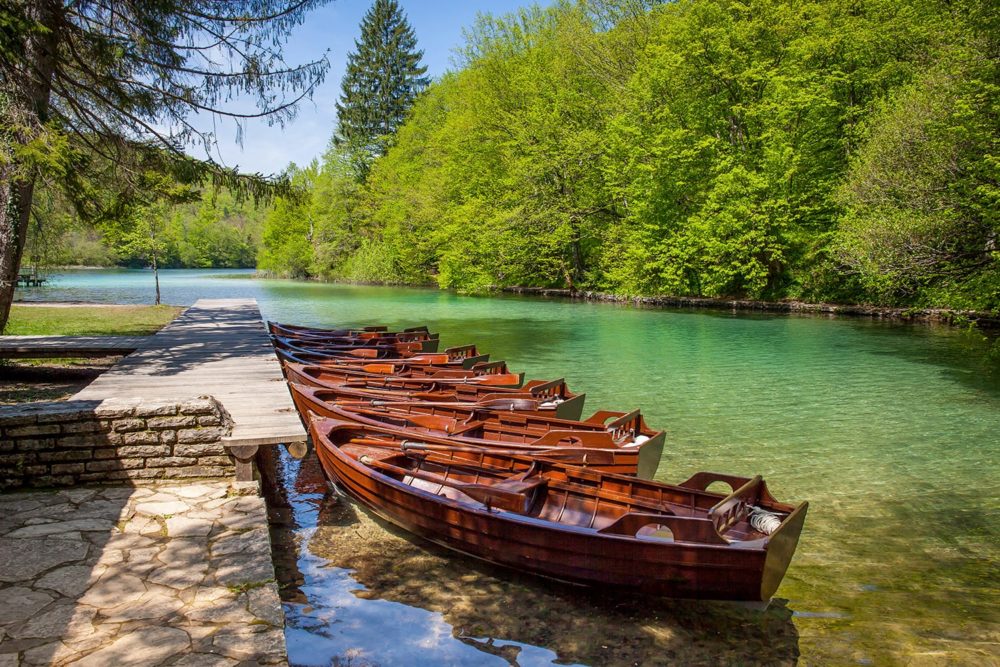 In Croatia, national parks take up nearly 10% of the country’s territory. This makes Croatia the perfect destination for the outdoor enthusiast and nature lovers. The country has 11 nature parks, 8 national parks, and 2 strict reserves, among other green areas.

National parks cover a surface of 994 square kilometers. Different institutions manage each national park, however, they are all overseen by the Croatian government and the country’s Institute for National Protection.

Today, we are going to go through five of the best national parks in Croatia and hopefully, help you find the destination for your next vacation. 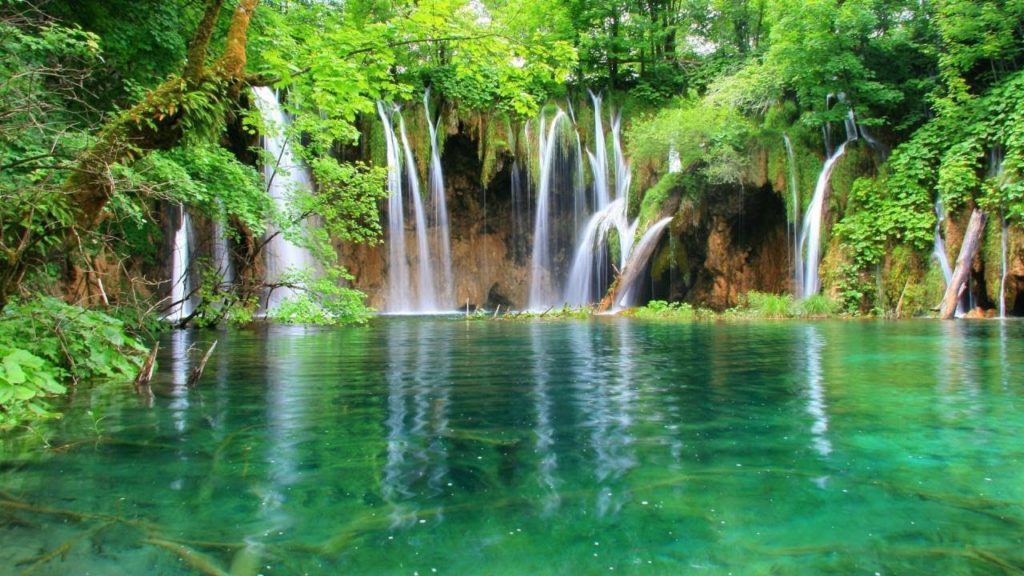 Plitvice Lakes is perhaps the most well-known park not only in Croatia but in the entire region. It is listed as a UNESCO World Heritage site and with more than a million visitors every year, it attracts more people than any other park in Croatia. It is situated between mountains of Ljesevica and Mala Kapela and the Plitvice Lakes are world-famous for their unique colors which range from green to azure-blue. 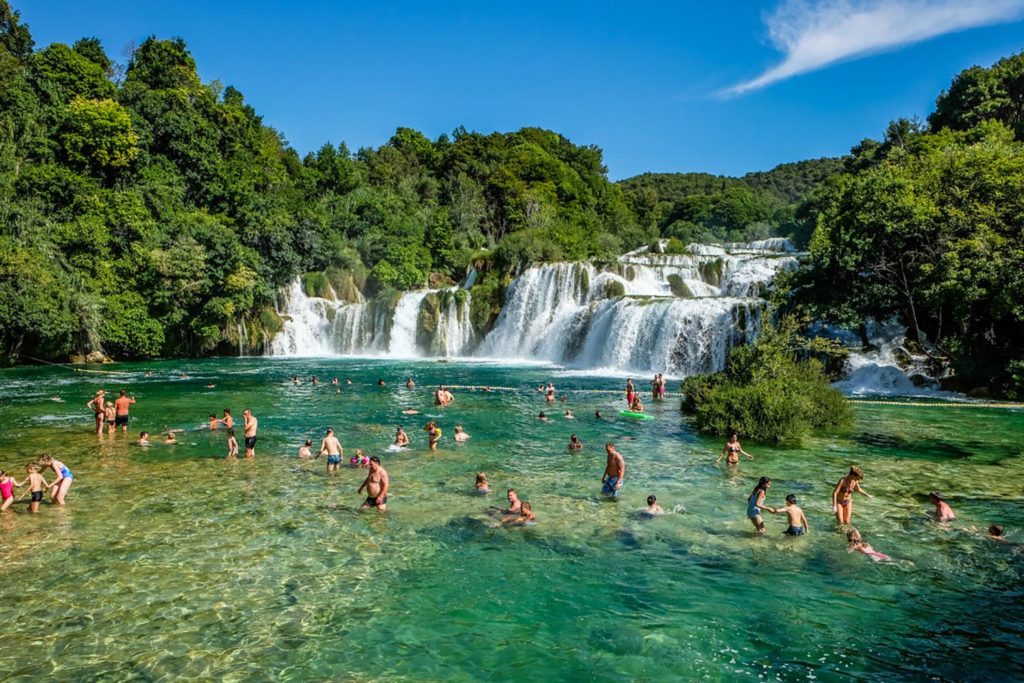 Who doesn’t like waterfalls, right? The best place for waterfalls in Croatia is Krka. Even Plitvice receives way more attention in the media when it comes to scenery, Krka is arguably just as beautiful. What’s more, Krka has larger waterfalls than Plitvice. The waterfalls can easily be visited as a day trip from one of the major cities on the coast of Dalmatia. 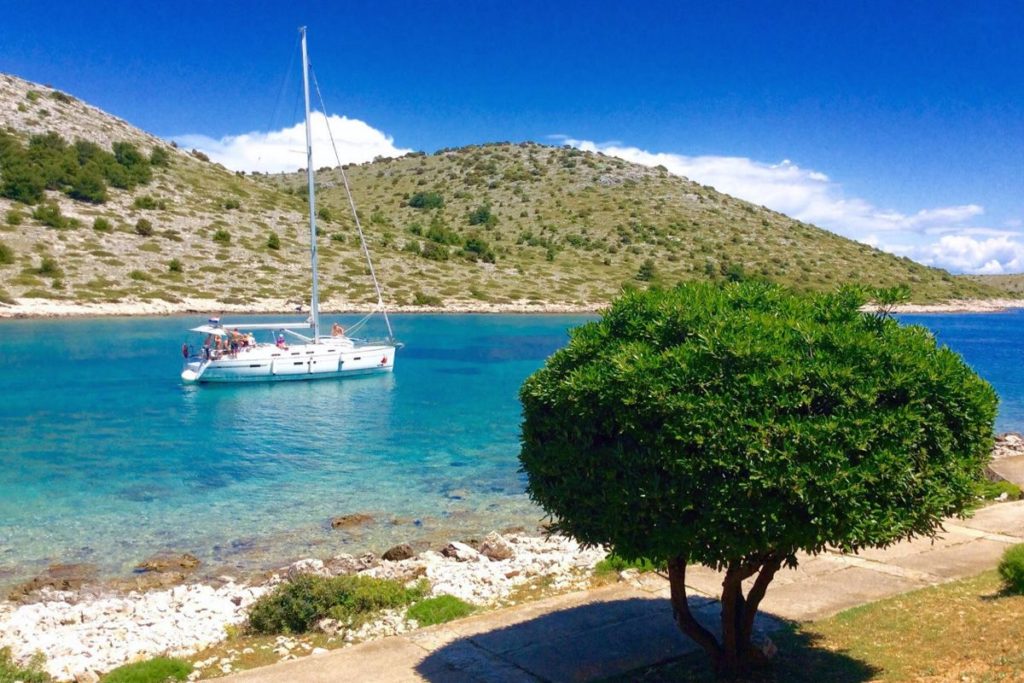 The Kornati archipelago consists of 89 reefs, islets, and islands. The park is one of the most interesting sites in all of Europe. The islands there are almost completely deserted. Some of the islands don’t even have any vegetation. For tourists, the islands provide an opportunity to snorkel, swim, and sail. The food is fantastic, with many great restaurants across the archipelago. 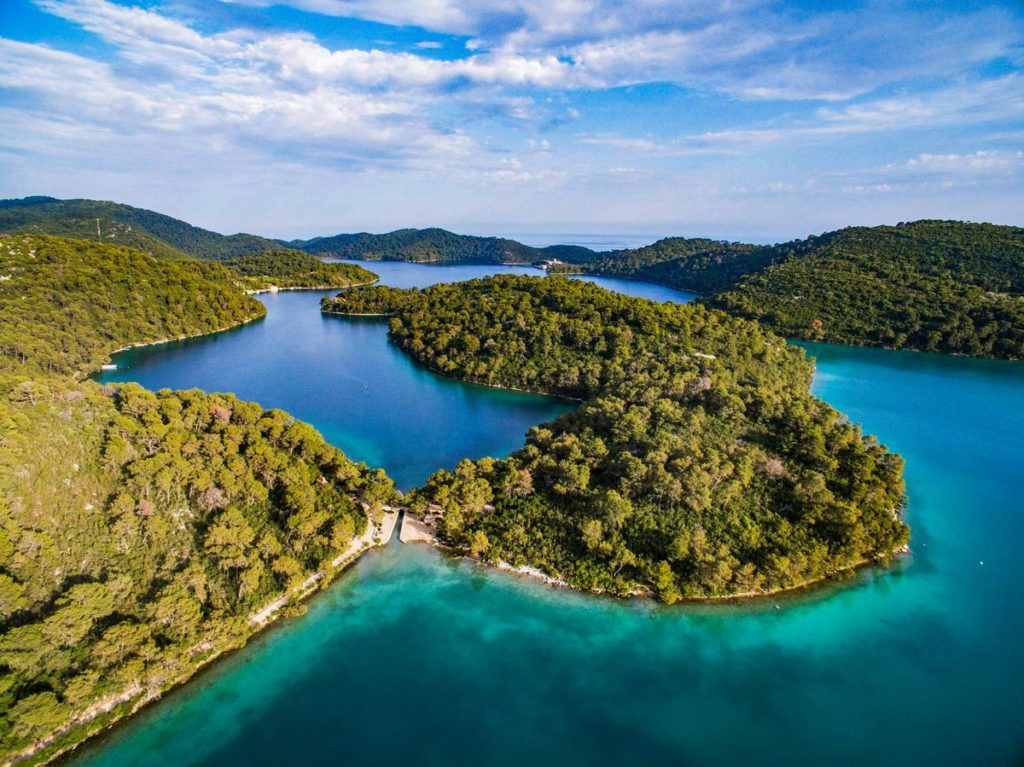 Mljet is one of those destinations for people who like to have some adventures on their trip. Located on the island of Mljet in the southern part of Croatia, the park is bordered by two saltwater lakes. Mljet offers superb swimming, kayaking, and hiking opportunities to its visitors. If you want to relax after some physical activity, you can always relax by sunbathing on one of its many beaches. 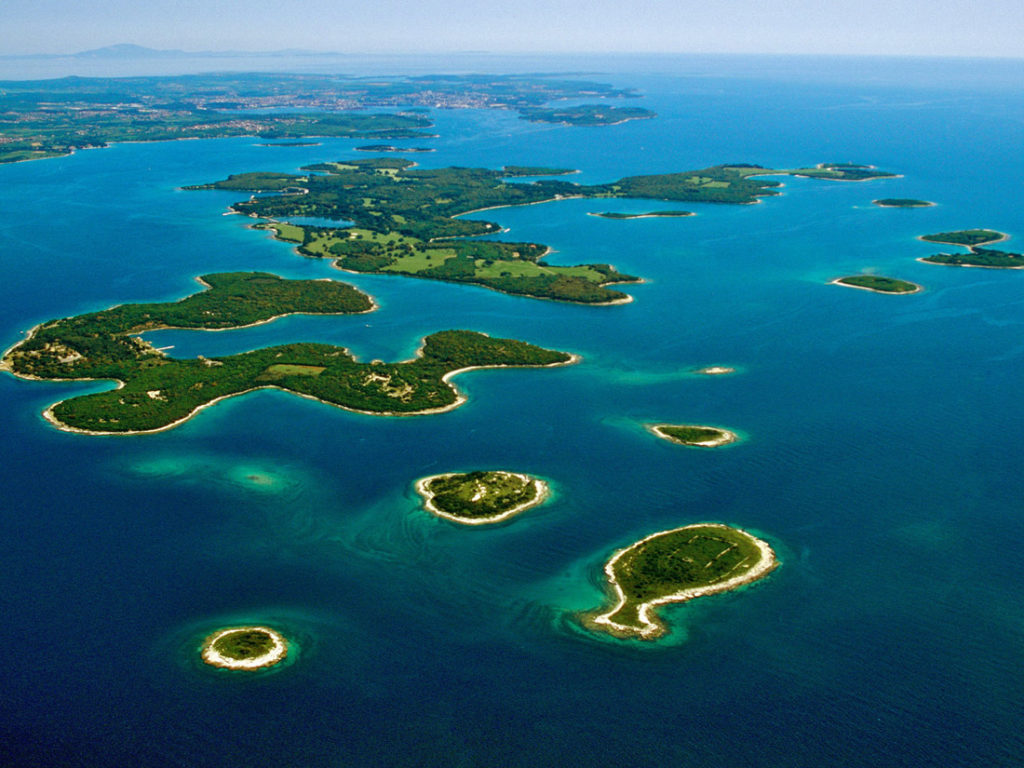 In the last spot on the list, we have the Brijuni national park, an archipelago of more than a dozen small islands. The park lies just off the Istra coast. Although some of the islands are off-limits to tourists, you can visit most of them. The island that attracts the most visitors is Veliki Brijun. It contains more than 200 prehistoric dinosaur footprints and the home of Yugoslavia’s former leader, Tito. 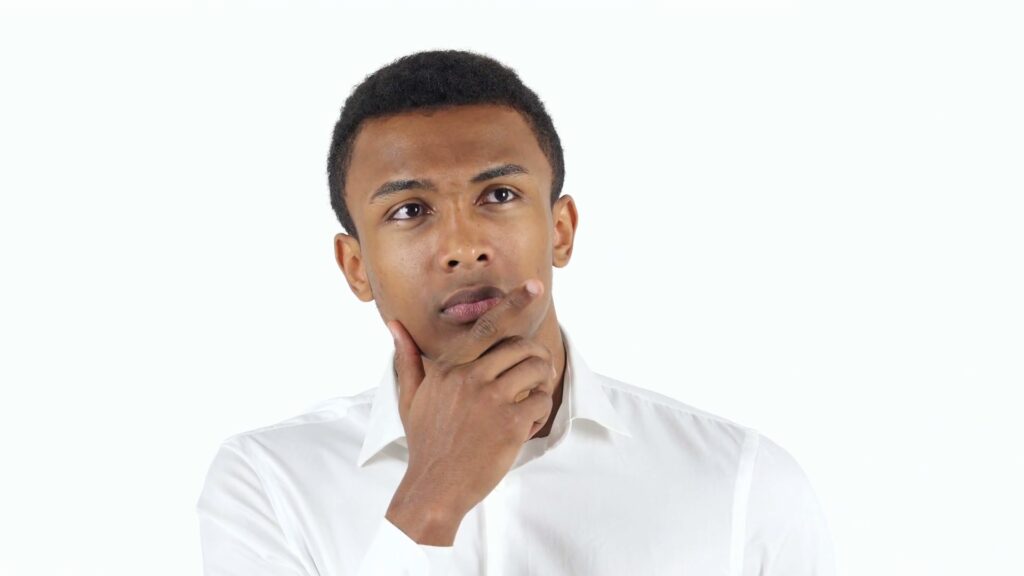 There you have it, those are the five best national parks in Croatia. Although the country is most famous for its beaches, there’s much more to see in Croatia. Tens of thousands of hikers, photographers, and other adventurers from all over the world visit these parks every year.

Each of the parks offers something unique and beautiful. Stop missing out and visit one soon. After the first visit, you will probably want to visit the rest. Trust us – these parks are that stunning.