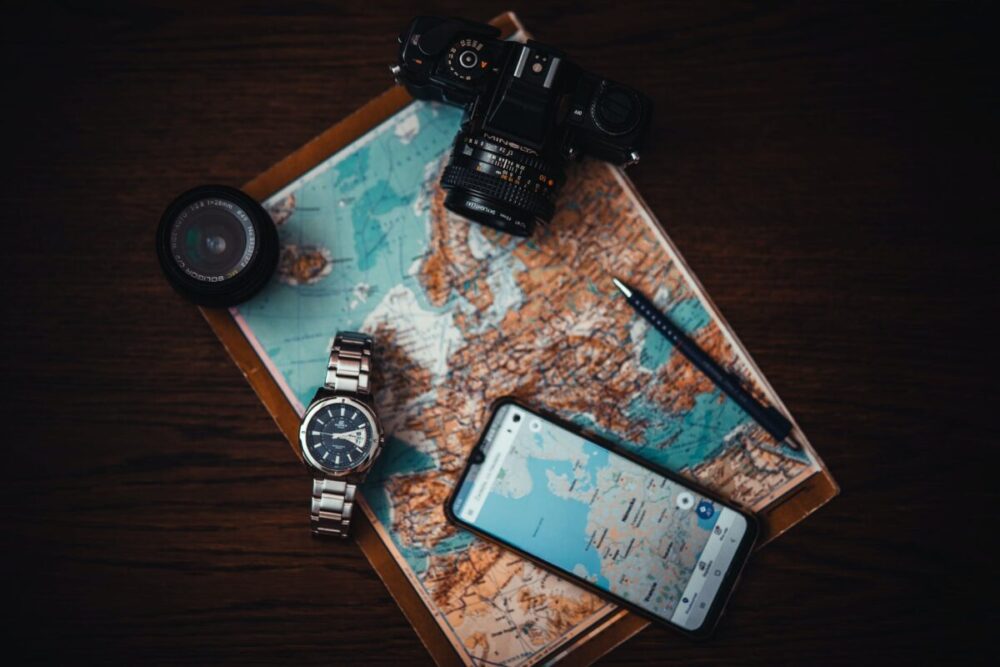 With many of us have already had holidays canceled this year, and others anxiously checking Foreign Office updates and airline news for the status of forthcoming trips, it’s fair to say travel plans may look a little different in 2022.

But all is not lost. According to reports, some countries are beginning to reopen their borders and allow visitors to enjoy a summer getaway, while local flights are slowly beginning to resume. So that longed-for summer holiday may yet be a possibility.

According to Staysure, as well as searching for possible destinations and deals, it’s also important to remember to research the best holiday insurance, especially in the current climate.

Countries including Austria, Bulgaria, and Italy are among those who have started opening borders gradually, while others have started setting dates for welcoming foreign visitors.

Here are five countries which may open their doors this summer:

The Czech Republic will be one of Europe’s first destinations to begin relaxing its border closures, with June 15 pinpointed as the date for allowing visitors from the UK, EU and Schengen areas into the country under certain conditions. The countries permitted will be reviewed every week, and visitors from the UK will need to present a negative Covid-19 test result, take a test within 72 hours of arriving in the Czech Republic, or self-isolate for 14 days.

While there are currently limited indirect flights from the UK, Prague airport is open. So, despite the tight restrictions, it does leave a glimmer of hope that more flexible travel to places like the Czech Republic’s capital may be possible later this summer. Back in May, the country’s Foreign Minister suggested July might be when tourism can resume properly.

If you can get there, the good news is hotels, bars, and outdoor restaurants, and places of interest such as zoos and museums have already opened up, so there should be plenty to see and do. 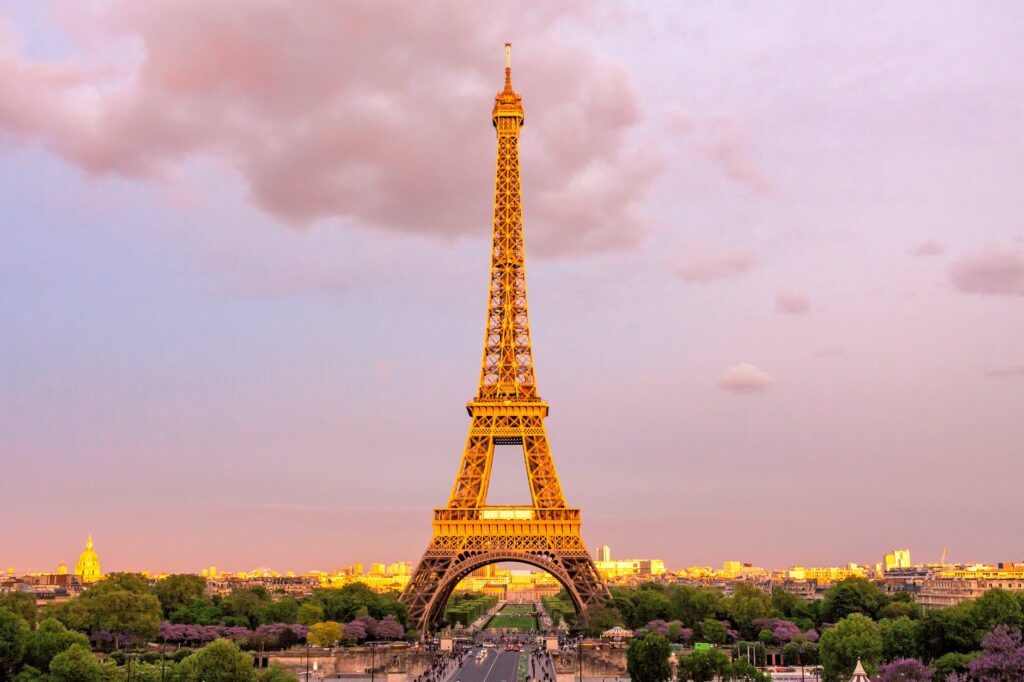 France has announced it will begin opening its borders to visitors from other EU and Schengen countries on June 15, although those arriving from places such as the UK and Spain will need to self-isolate – on a voluntary rather than enforced basis – for 14 days.

While this may not make for an ideal holiday situation, France will likely end this quarantine request as soon as the UK removes its restrictions. With the UK reviewing the situation every three weeks, this could be as early as July. Still, either way, it certainly gives hope of the possibility of an August or September getaway.

Flights will begin heading to places such as Nice from Gatwick Airport on June 15 and further indicating the beginnings of a return to slight normality. Once you’re in France, the internal travel restrictions have been lifted, allowing you to visit several of the country’s gorgeous destinations. 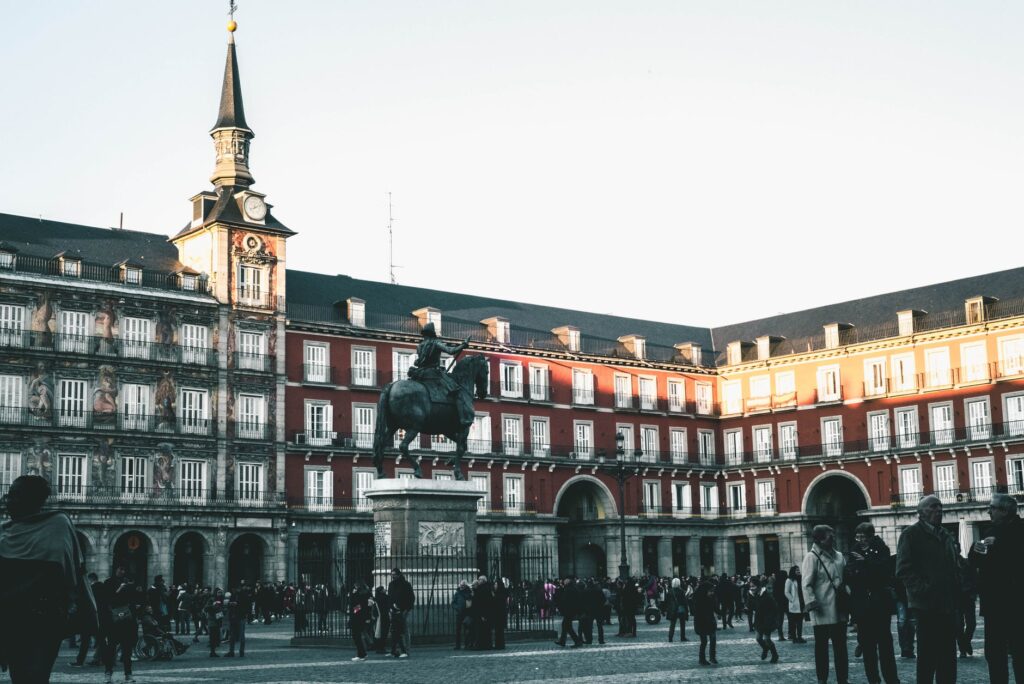 With Spain due to slowly reopen its borders to international visitors on July 1 (and end the compulsory 14-day quarantine for arrivals), the possibility of a beach holiday is still very much alive in 2022 – although UK tourists may have to be a bit more patient.

Spain will begin by opening travel corridors for visitors from certain countries that have the virus under a similar level of control. At the moment, this, unfortunately, doesn’t include the UK. While this may be frustrating, it does mean that once UK visitors are welcome again, much of Spain’s tourism and hospitality services should be back up and running properly.

Some hotels are already open, while places like restaurants and bars with outdoor areas, as well as museums and beaches, have been allowed to reopen in the regions which haven’t been hit as hard by the virus.

The Balearic Islands are also being used to trial a new tourism plan, which will mean travel operators have to provide a list of arrivals to the regional government to ensure the designated cap of 10,900 tourists is not exceeded. Arriving passengers will then have to take a temperature test and be required to self-isolate for 14 days if their temperature exceeds 37.5C. 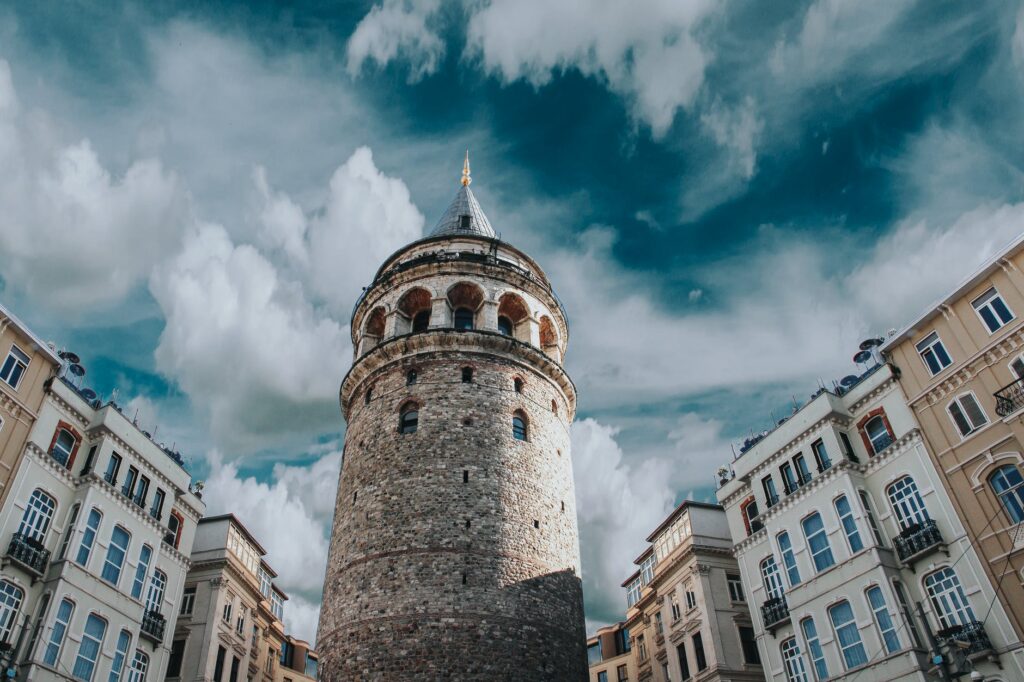 Mid-June has been stated as a possible point for international tourists to return to Turkey, which could be great news for those looking for a beach holiday with the family or equally, a city break with their partner.

While UK residents aren’t on Turkey’s initial list of permitted visitors, it has been reported that the UK and Turkey could agree an ‘air-bridge’ – allowing quarantine-free travel – for July 15.

The country’s hotels and restaurants have been allowed to reopen, and while numbers are capped, group tours will also be up and running when visitors start arriving again. 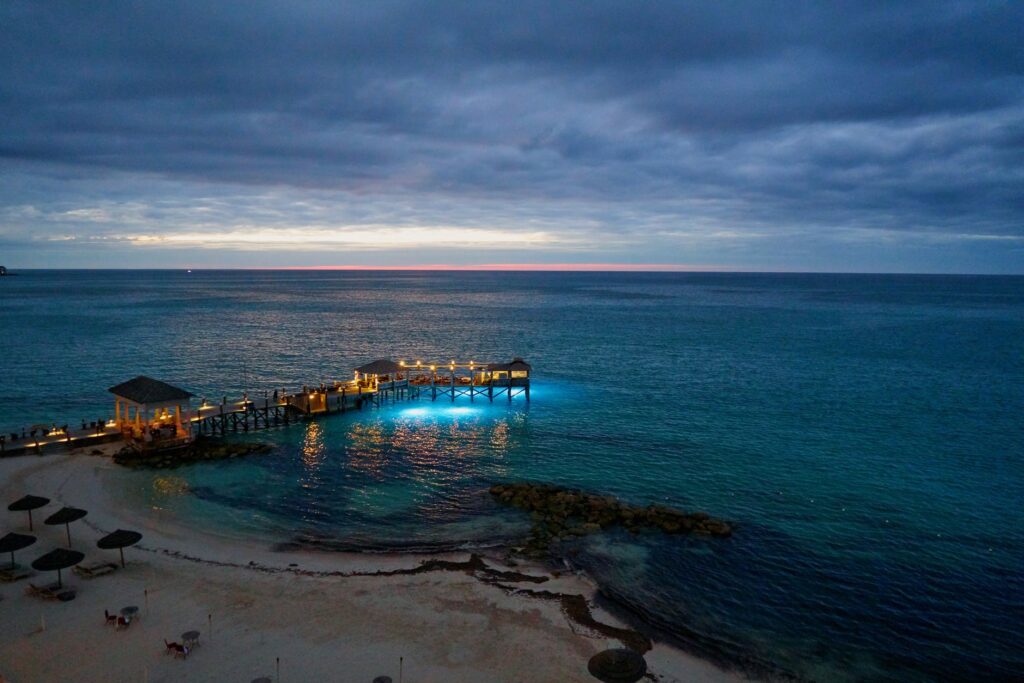 If you fancy something a bit further afield, the choice is currently fairly limited, but the Bahamas plans to open its borders to international arrivals on July 1.

Hotels and rentals will also be allowed to reopen from July, with transport services such as buses and taxis also permitted to resume operations.

A few things may be a little different for those who have been to the Bahamas before. For example, hotel breakfast buffets are currently not allowed, while the numbers of people in enclosed spaces like hotel lifts and transportation will be limited. For those who like to take advantage of the islands’ stunning waters, guests will also be asked to purchase rather than rent equipment, so be prepared if you’re keen for a snorkel.