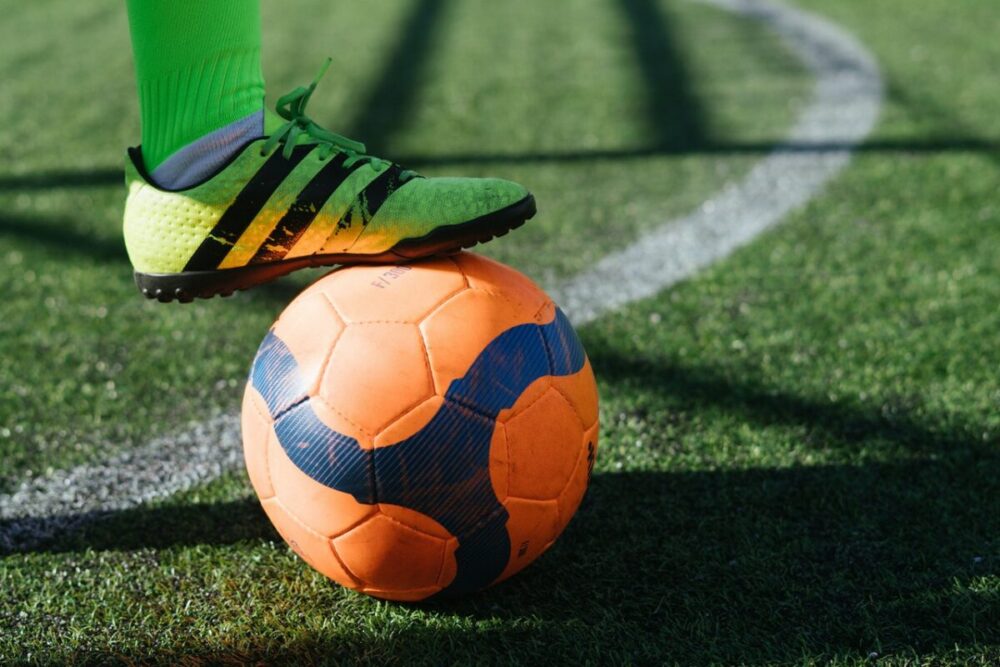 Football, also called association football or soccer to differentiate it from the NFL, is without any doubt the most popular sport in the world. Dominant on every continent, it is the game the world loves and plays no matter who or where you are. A lot of this is attributed to how little you actually need in order to play it which means that even those in less favorable conditions can enjoy themselves and be a part of this beautiful sport.

While it did originate in Europe, it quickly spread all across the globe. Very early in its modern life, the sport became a global sensation with the first World Cup in Montevideo, Uruguay, drawing in huge interest from most nations. Over the decades it transformed, national leagues and cups appeared and are still played today, countless stars came and went, and big money came pouring in from the sponsorship deals and the owners.

Fast forward to 2022 and football is no longer just a sport but one of the most lucrative businesses and a way of life. However, not all countries value it equally and there are those who live for it and those who do not really care for it. In this article we will focus on the former and talk about the countries where football is the most popular sport. 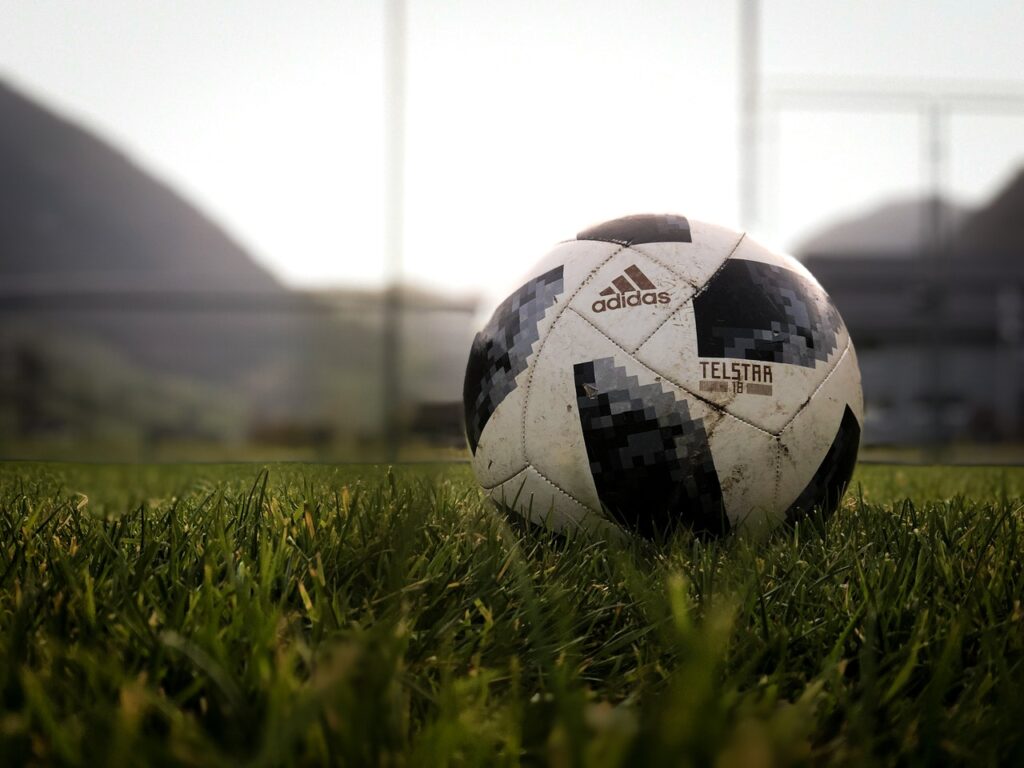 Apart from watching the games and playing it yourself, there are also many other ways these fans support it, with the most popular of course being betting on sports. Betting itself has also grown beyond the mere wagering and is now a wholly different way of following and keeping up with things. For example, you can browse some of the best individual free-kick takers in the history of Premier League, according to Sportingbet.

If you view this from the standpoint of success and where the best players come from, it is easy to identify the countries where football is popular. However, that does not mean that it is actually the most popular sport. For example, numerous countries who are good at it also value other sports and they are successful in them, perhaps even more than football.

Spain loves football and they have a lot of legendary players. They have won World Cups and EURO Championships and their domestic league is one of the top five in the world. However, they are also amazing at basketball and they have won more medals as a nation at basketball. It is difficult to judge which country views a single sport as the most popular, but we will try. 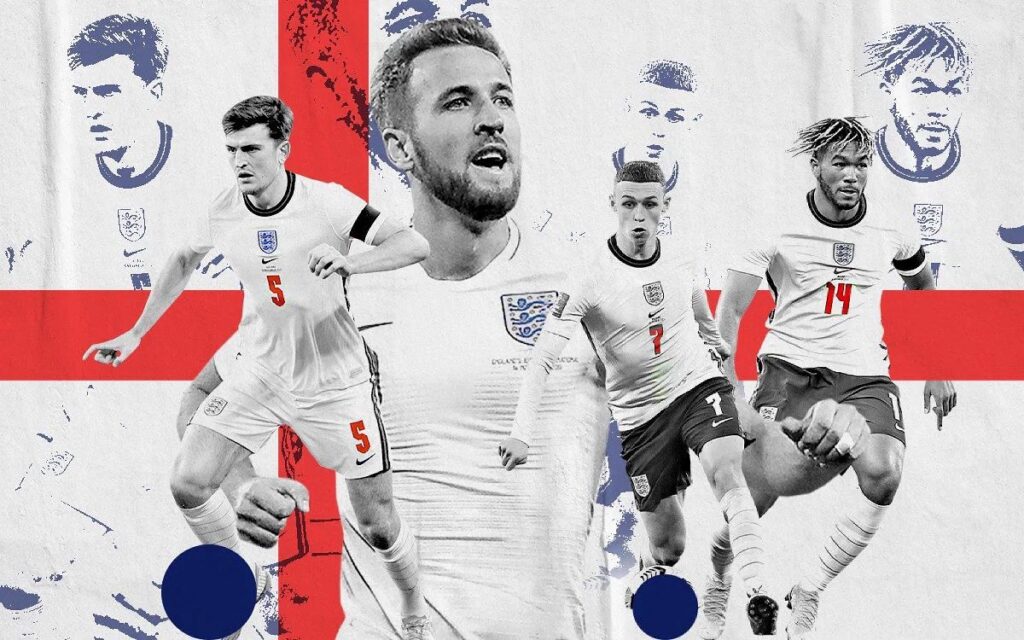 Although football has been experiencing some trouble with “coming home” in recent times, England is still the birthplace of the sport and one of the countries where it matters most. Countless stars, arguably the best domestic league in Premier League, and some of the most iconic clubs in the world like Liverpool, Chelsea, Manchester United, Manchester City, and Arsenal, it is certainly a football oriented country. The fans are crazy about it and the rivalries between the club hooligans do get out of hand.

We already mentioned Spain. Perhaps all you need to know is the incredible streak between 2008 and 2012 during which The Red Fury won the 2008 Euro, the 2010 World Cup, and the 2012 Euro. Their two best clubs, Real Madrid and FC Barcelona, are the best in the world and have been for a while. All of the best players aim to play there, and the domestic Spanish Primera (La Liga) is among the big five. Football is more than a sport in Spain as the fans are passionate and quite vocal about their clubs, especially during the times of struggle and bad management. 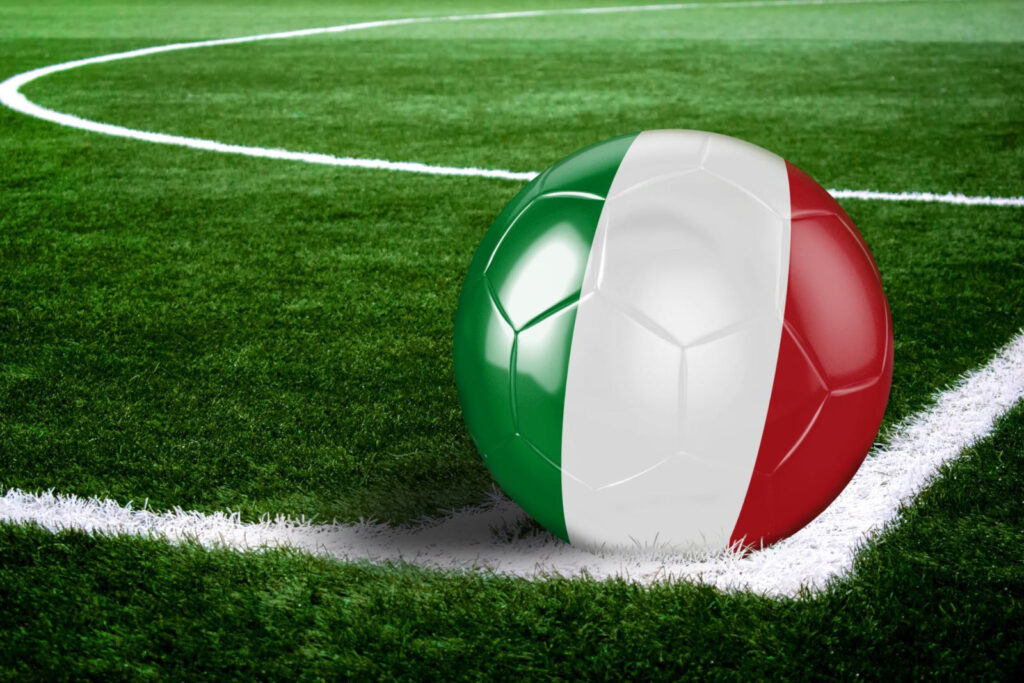 The Italians are fresh off their title-winning campaign at the 2022 Euros, and in 2006 they were world champions. They have some of the biggest clubs on the planet in Juventus, Roma, Lazio, Inter, and Milan. If we were to talk about their famous players, it would take us pages upon pages. Lega Serie A is another member of the top five leagues in Europe and the world. Italian football fans are some of the most passionate in the world, a trait they share with their fellow Italian players.

In the last few decades, France have managed to win several big national titles. They won World Cups in 1998 and 2018, two Euros in 1984 and 2000, and two Confederations Cups in 2001 and 2003. With Paris Saint-Germain leading the way in their Ligue 1, other clubs including Lyon, Monaco, Marseille, and Lille are close behind. Big name players and coaches, passionate fans, and an overall love of sport in the country have allowed France to put themselves on the football map and remain a strong candidate for any title or medal. 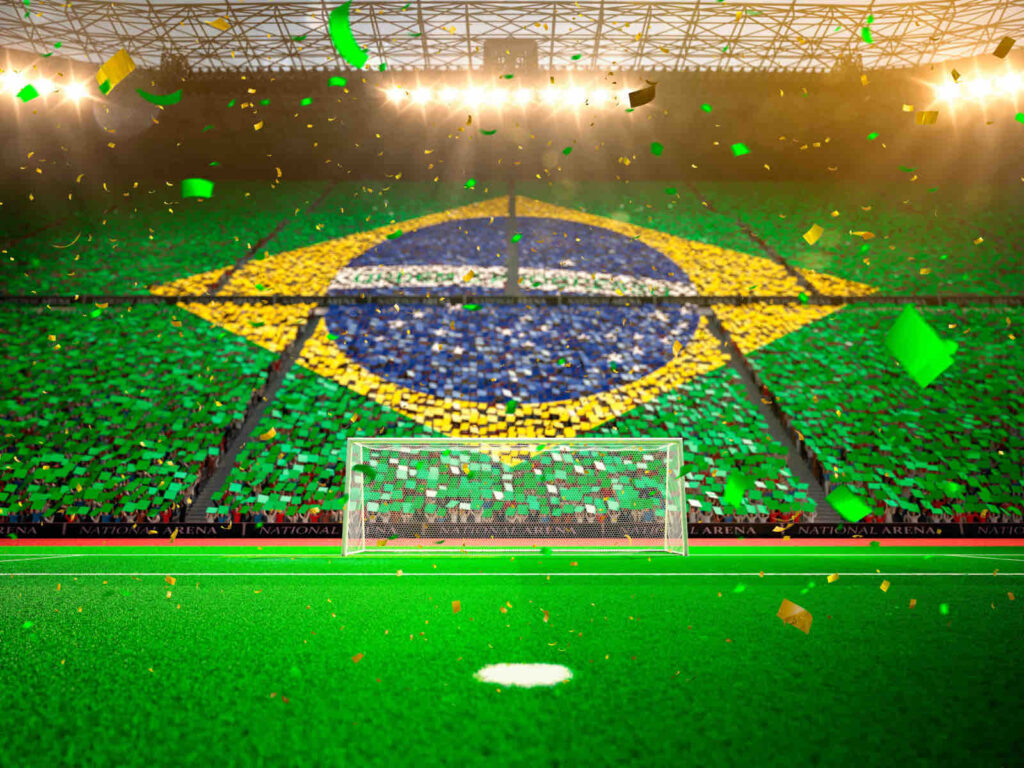 Brazil is almost synonymous with football considering how many great players came from their ranks. Pele, Ronaldo, Ronaldinho, Rivaldo, Roberto Carlos, Neymar… the list goes on and it will continue to go on because Brazil lives for football. While the fans were unhappy with the country hosting the 2014 World Cup due to the unfavorable social situation and public money being spent on the venues, it is still the most popular sport in this country, evident by their record of five World Cups, 9 Copa Americas, and 4 Confederation Cups.

Brazil’s number one rivals and neighbors are another football oriented South American country with strong ties to Europe. Maradona and Messi lead the way when football legends are concerned. Like Brazil, their domestic league is not among the best in terms of the world stage, but their players and team success are a completely different story. Argentina has won two world cups, in 1978 and 1986, a record 15 Copa America titles, and one Confederations Cup. Their young national team has won 6 U20 World Cups, a record. They also won two Olympic Golds.