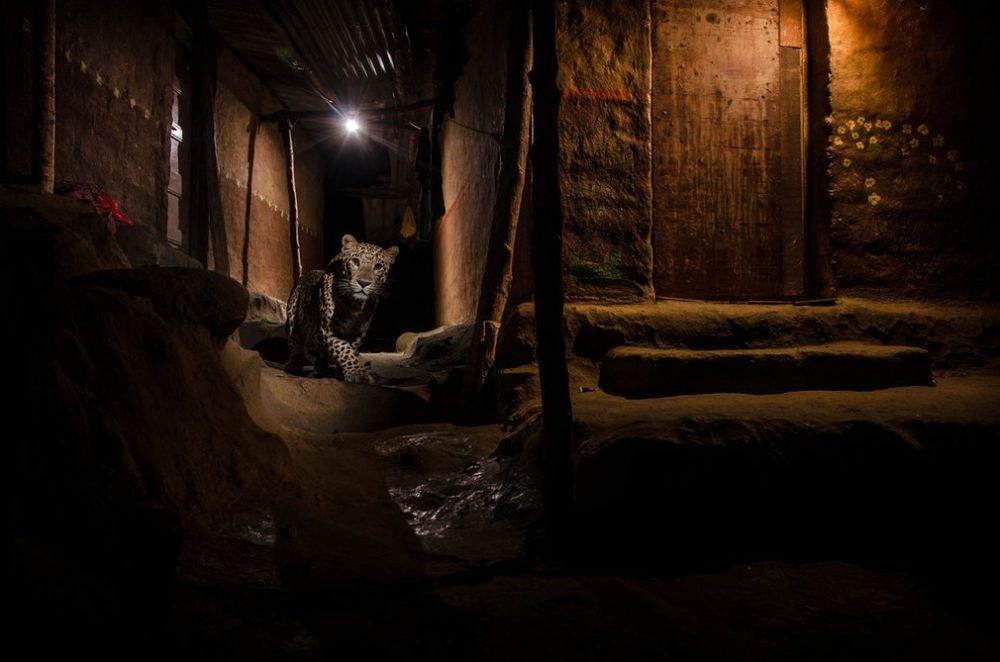 Now, here is a good news for India Nayan Khanolkar won one of the most prestigious wildlife photography contest. He won in the category of Urban Wildlife category. It was organized by Natural History Museum based in London and BBC Wildlife. In the field of photography, it is one of the most prestigious awards around the world. Nayan Khanolkar took four months to click this photograph that you can see below, it also suggests that patience pays for good. The photograph is all about ‘The Alley Cat shot on Aarey Milk Colony located in Sanjay Gandhi National Park. 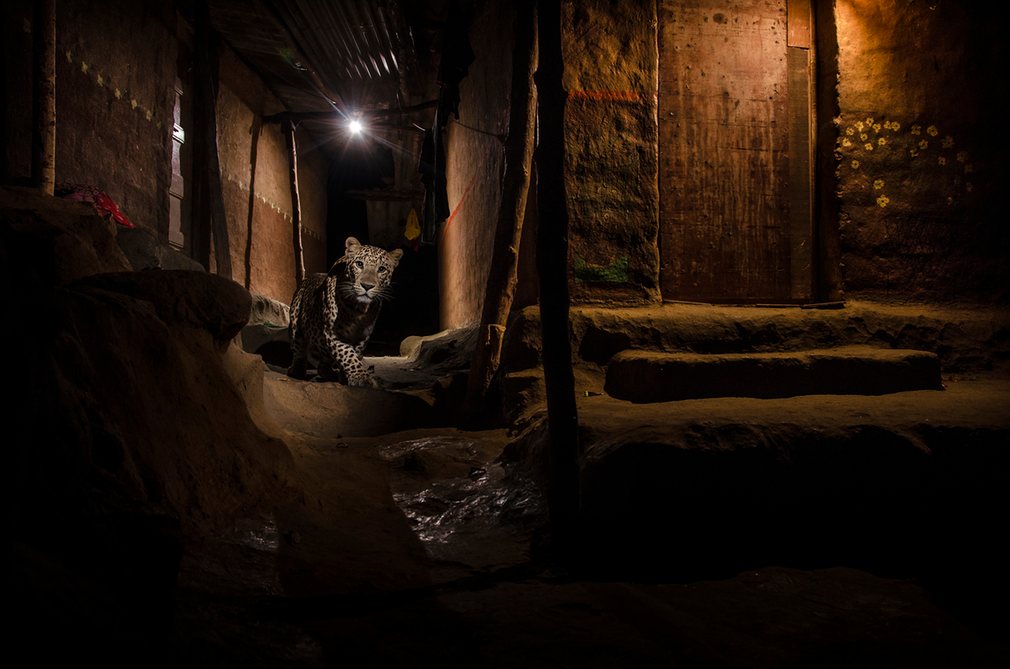 The picture that won wildlife photography basically collates the relation between leopards and warli tribe living in Sanjay Gandhi National Park. Leopard is walking alone in the quiet lane. Mr. Khanolkar said in London, “I wanted the leopard to be an integrated part of the urban environment,”. He also added, “I wanted to convey that if coexistence with predators is possible in the center of a metropolis, there is no reason why it shouldn’t be possible anywhere else in the world,”. Mr. Khanolkar looks very happy as this message will reach the wider section now.

Since 2011, Mr. Khanolkar was interested in documenting the leopard and man relation in wildlife photography. This is inspired by a drama he saw back in 2011 near Corbett Tiger Reserve where people are burning leopard photographs. Khanolkar worked for last few years in many national parks. He used to set up camera trap (Camera shutter opens by the movement of its focus area). It takes about four months to capture the winning shot. 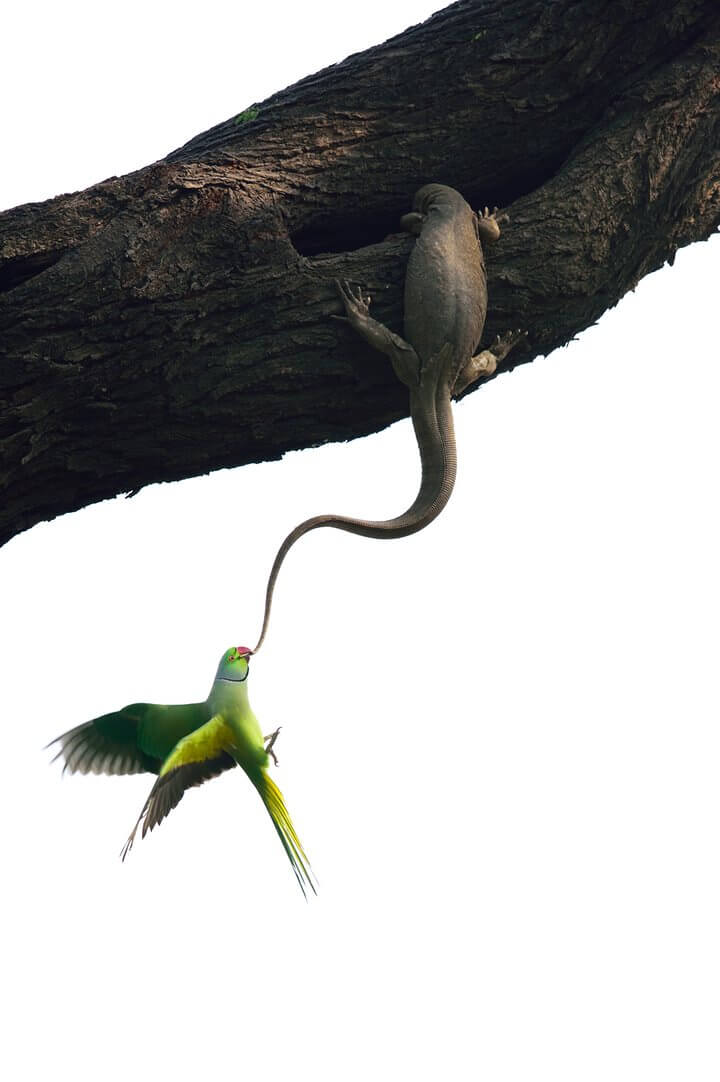 One more Indian, Ganesh H. Shankar won the prestigious award in the Birds category of ‘Eviction Attempt’. He captured an Indian rose-ringed parakeet combating a Bengal monitor lizard over a nesting hole. An overall winner of the completion was American photojournalist Tim Laman. The winning images will be displayed on Natural History Museum, London and on the BBC website.