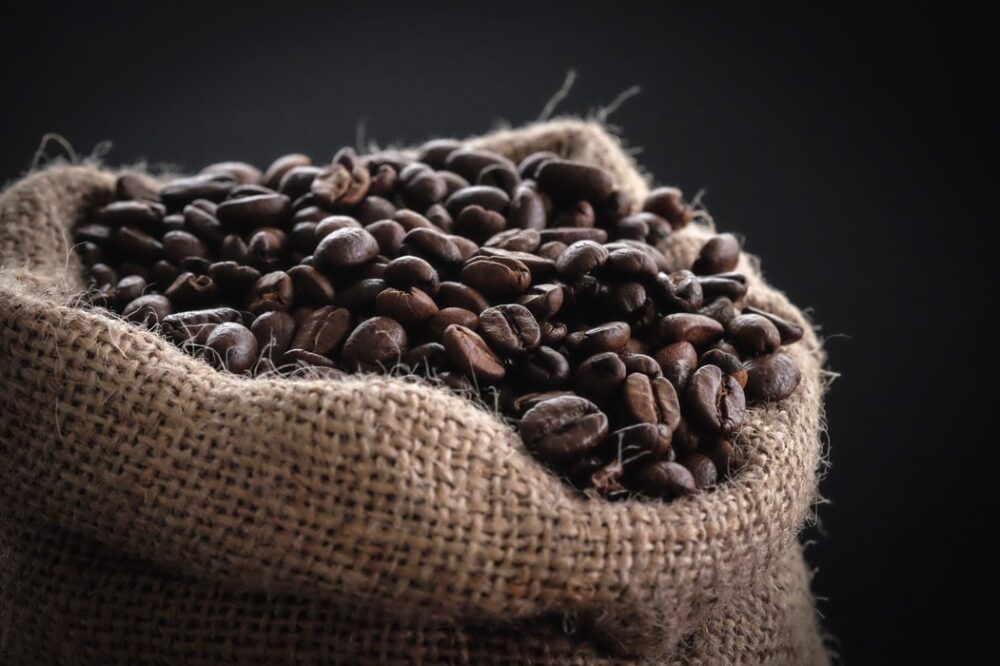 The fact that coffee is the most popular beverage in the world is undisputed. It is a brewed drink that is prepared from roasted beans. These beans are seeds of berries that are extracted from different plant species. Coffee can either be taken as a cold or a hot drink. Click here to find some roasted coffee storage tips! 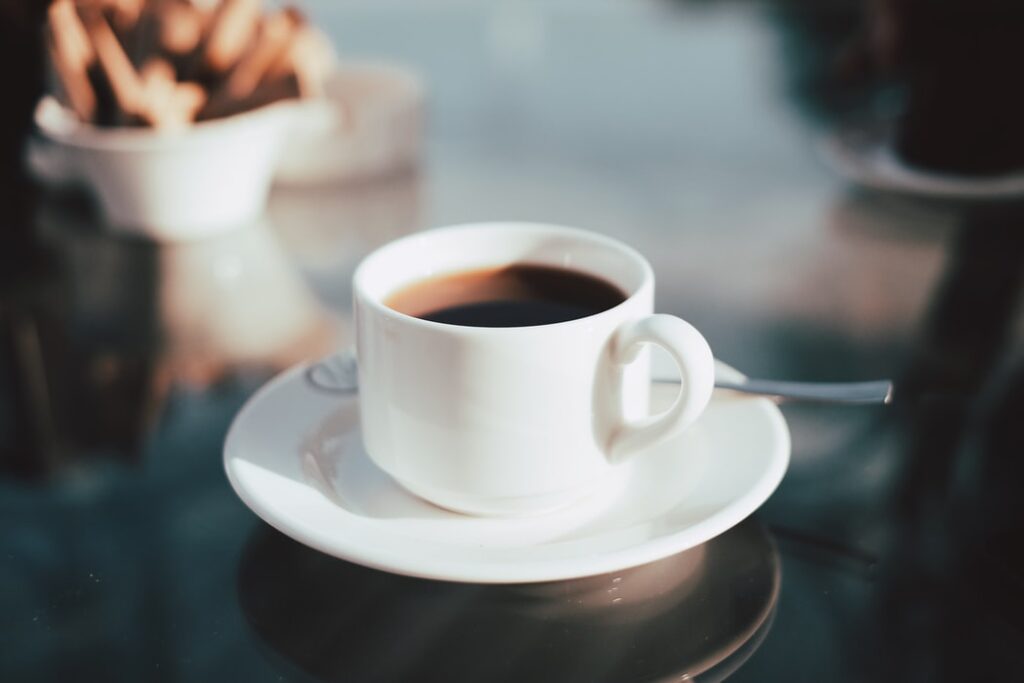 Finland is perhaps the world’s leading consumer of this drink. In Finland, men, women, and children are incredible lovers of this beverage. One of the main reasons why everyone in the country drink this is that the most popular types in Finland is lighter than what is found in other parts of the world. Coffee is consumed all the time on different occasions, including before work, during work breaks, church luncheons, and other special and non-significant occasions as well. Of all these places and occasions, the one most common place where it takes is in the workplace. In Finland, this beverage is taken with bread, sandwiches, cookies, and cakes, among other snacks.

In traditional Norway, this beverage was only taken by the wealthy because other people could not afford it, and most of them referred to it as a drink for the wealthy. However, this was back in the 18th century. Over the years, the country’s love for this beverage has increased significantly to a point where it is one of the most popular drinks in the country. Norwegians love this beverage to the extent that it is taken in the morning as breakfast and served with a desert in the evening. For this reason, it is reported that the average Norwegian takes at least 2 cups of coffee per day. 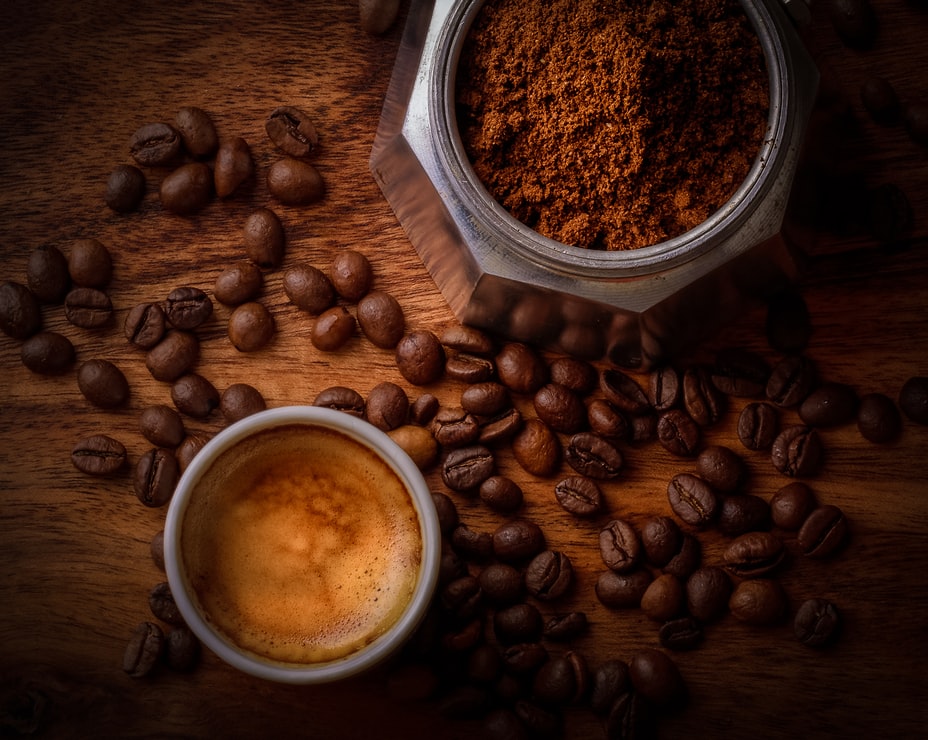 Netherland was one of the very first European countries to start growing beans for this beverage, which they acquired from Yemen. The flavored coffee beans obtained from the first tree were used by the Dutch with the societies of Java and Suriname. Within no time, they became the most popular suppliers of this beverage in the entire European region. In the Netherlands, shops are known to serve the drink with other specialty products. The people of the country take an average of 2 cups of this beverage per day. The type of coffee that is served in the country is strong, hence the reason why this beverage is not given to kids. 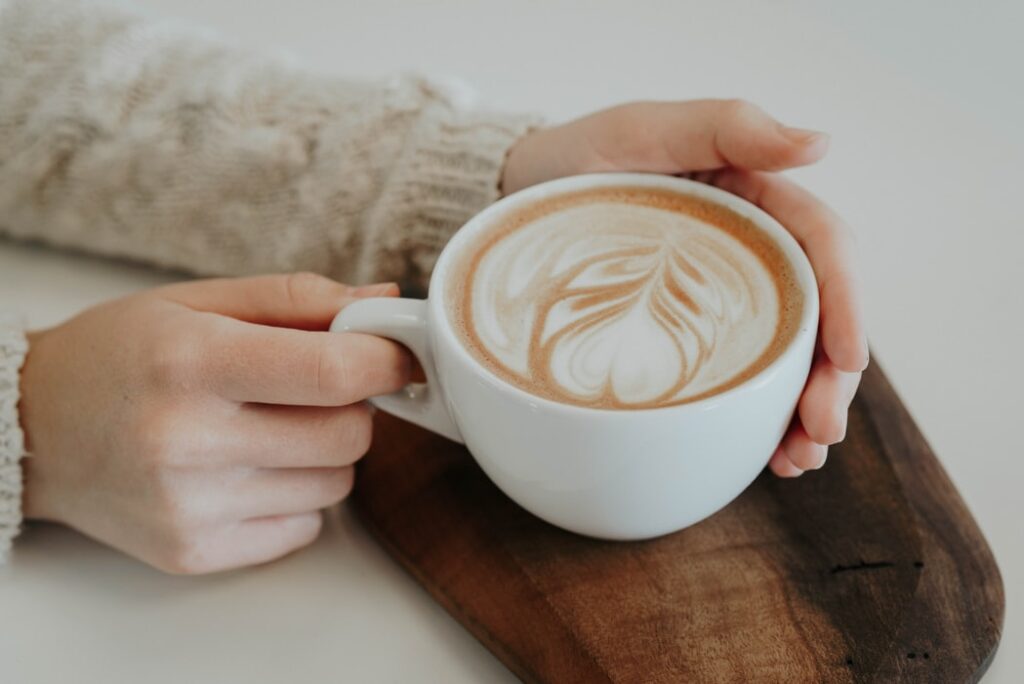 In Sweden, Coffee is more than a common beverage. The people of the country refer to the drink as a way of life. This beverage is taken on different occasions and at different times of the day. The people in the country enjoy taking this beverage with the company and when they are at home on their own. However, this beverage is more popular during social interactions hence the reason why coffee shops thrive in the country. Some of the most popular shops in Sweden include Starbucks and Java. However, there are several small shops scattered in different major cities. The act of having coffee that is paired with pasties or cookies is referred to as “Fika” (local term).

Belgium is known for its popular obsession with chocolates. As a result of their love for the chocolates, the country has also grown fond of this beverage. According to the coffeemakers.best, the average Belgium citizen takes at least one and a half a cup of this beverage per day. The country started growing the coffee plant after its successful colonization of some parts of Africa. It was through Africa that the country gained knowledge of the plant and what it takes to grow it in their nation. Rwanda and Congo played a significant role in the popularity of the plant in Belgium. As the years passed, the country became fond of the beverage. In Belgium, coffee is popularly paired with waffles (the Belgium version of Donuts). 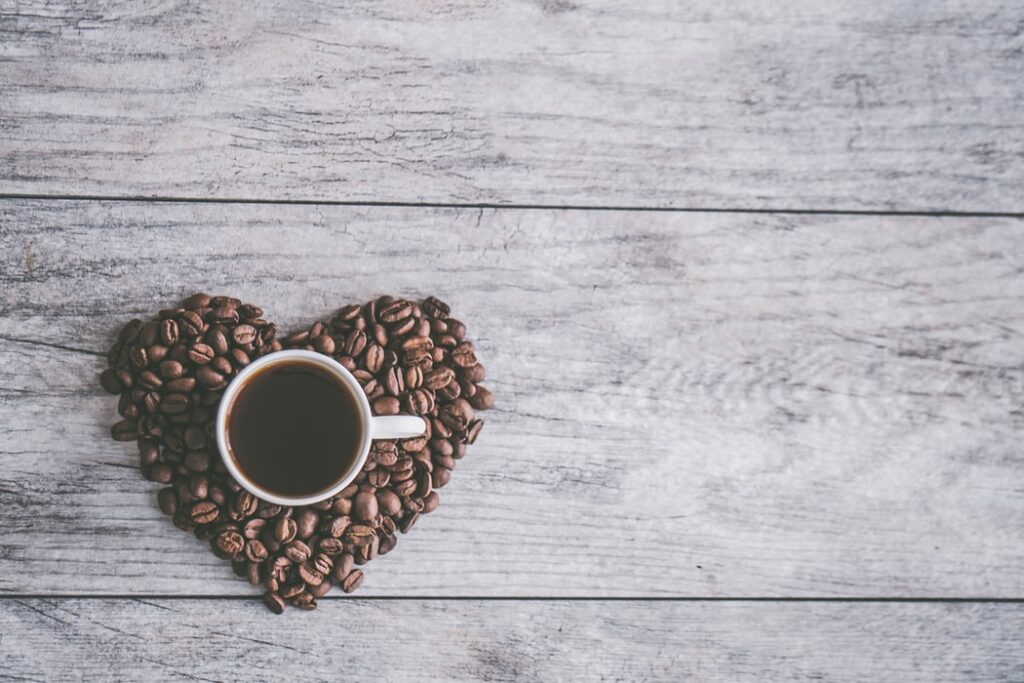 Canada is the only non-European country that consumes almost as much coffee as the European companies in this list. This beverage is a very popular drink in all parts of Canada. Its popularity has seen to the Coffee Association in the country naming it the topmost consumed beverage in the country as a whole. The country is home to a large number of shops and a chain of establishments that sell this beverage in different regions. However, research shows that most Canadians still prefer to take their coffee at home. The reason why this is the case is that the drink is mostly taken during the cold season when most people prefer to stay indoors.

Denmark reports an average per person intake of one and a half cups of this beverage per day. In Denmark, coffee is served at least with each meal. It also takes a central focus on special events like meetings and gatherings. The residents of the country serve this beverage with a wide range of pastries, including cakes, cookies, and sandwiches (preferably small ones). The only thing that keeps the Danes from ranking higher in the list of the world’s top consumers of this beverage is the fact that Danish coffee is among the most expensive types in the world. 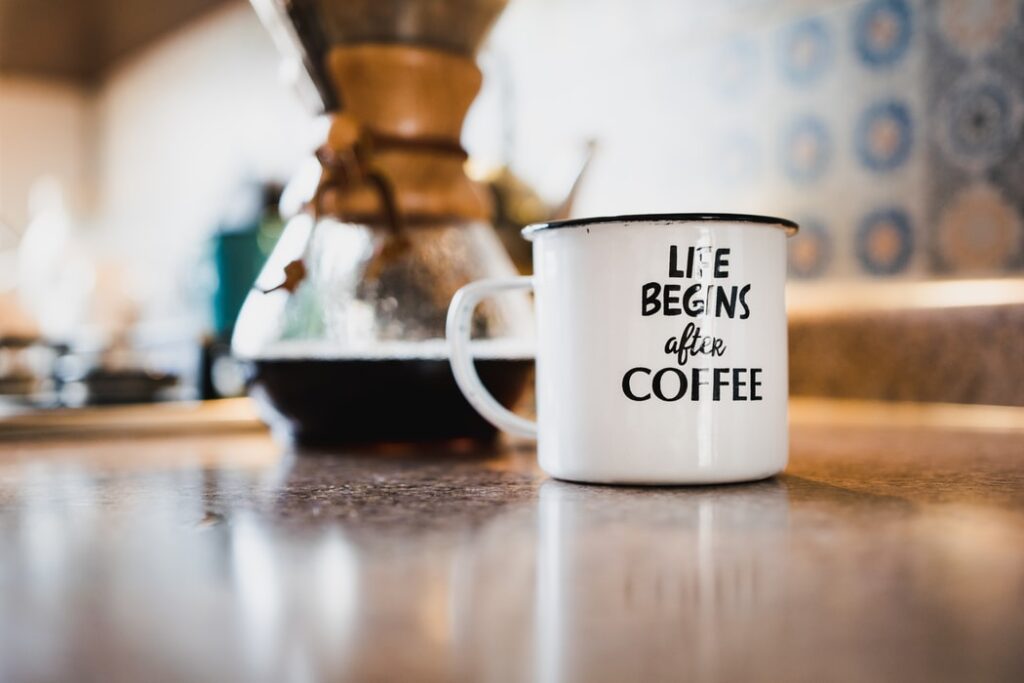 Coffee can be acquired in the form of flavored beans as processed products. Processed products can be acquired from both physical and online stores. One of the most reliable sources in the UK is Kent & Sussex Tea & Coffee Company.
It is an online shop known for its production of quality products. They manufacture their products from different types of coffee beans. The company also manufactures and sells products that are affordable and accessible. Click here to check out the available options.