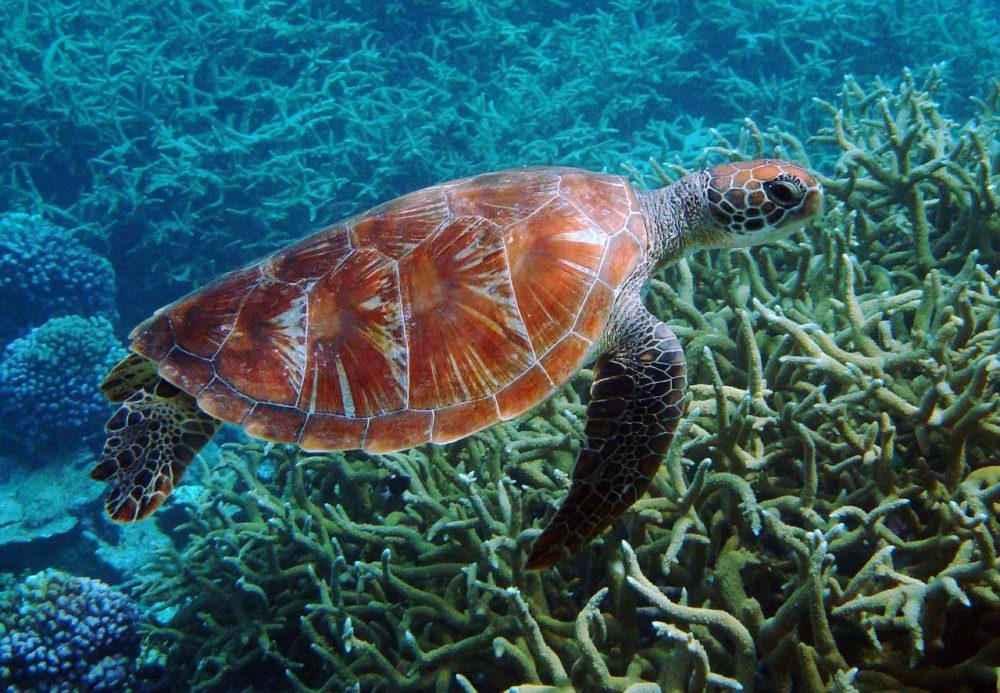 ClimateChange is real and has real consequences. Here is another one where the majority of green sea turtles in the northern Great Barrier Reef are now female according to a recent study. Temperature is one of the factors in deciding the sex of the turtle in the ocean where warmer climate will favour females, However, cooler climate will favour males. The various researchers from National Oceanic and Atmospheric Administration have found that almost all green sea turtles living on the east coast of Queensland are female. 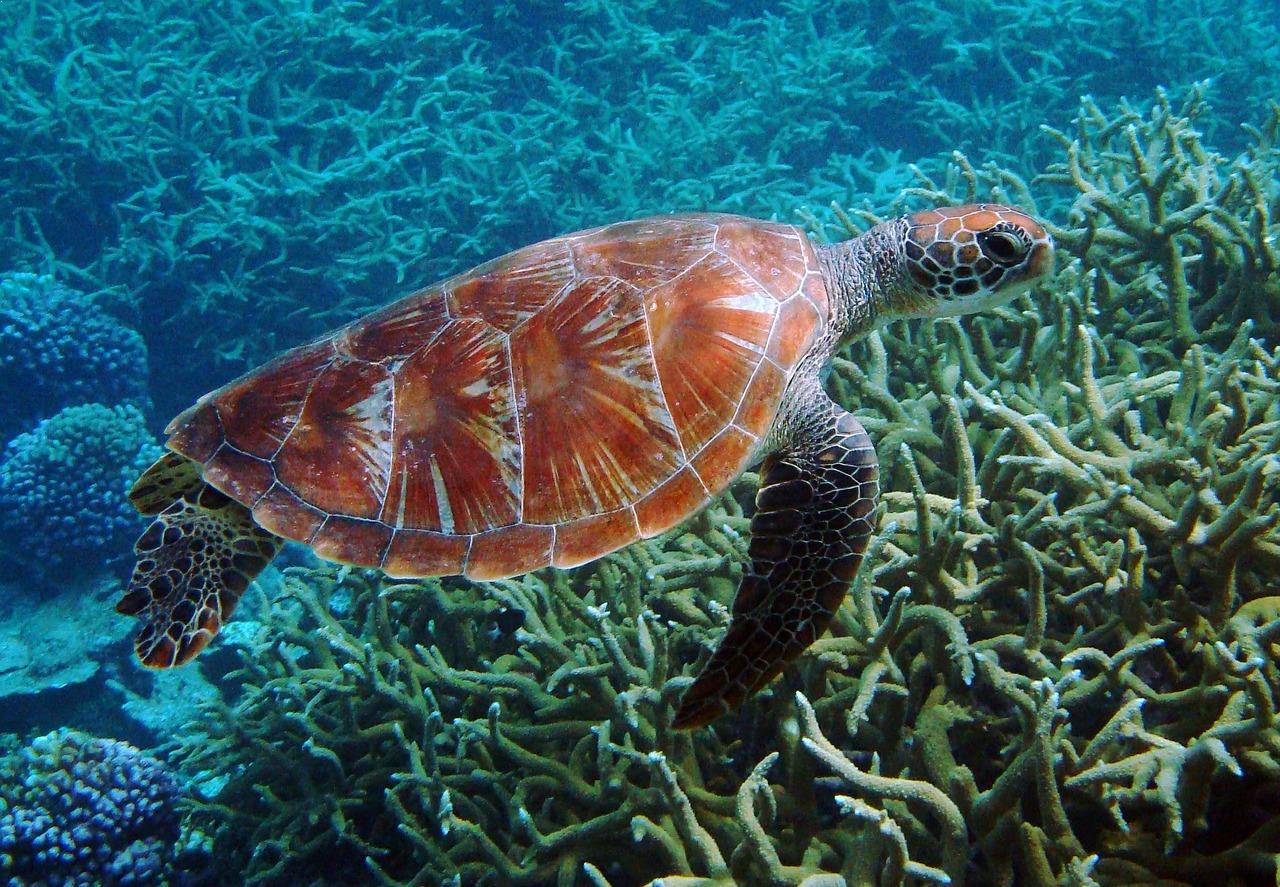 As per the report published in Current Biology, Dr Michael Jensen said, “With average global temperature predicted to increase 4.7 degrees Fahrenheit (2.6 degree Celsius) by 2100, many sea turtle populations are in danger of high egg mortality and female-only offspring production.’

The team of scientists have focussed on both areas of sea i.e warmer area and cooler area. They have considered the population of green sea turtles in both areas of the sea and then came to a conclusion. They have collected 411 samples for analysis and found a “moderate female sex bias” in turtles from beaches in the cooler. However, in southern Great Barrier Reef, 65 to 69 percent were females but they were shocked analysing northern Great Barrier Reef were “extremely female-biased,” at 99.1 percent females. They also analysed that this trend is ongoing for more than 20 years. Also, read we are killing our sea turtles with our plastic waste.

Dr Michael Jensen, who is leading team of researchers, said, “Knowing what the sex ratios in the adult breeding population are today and what they might look like five, 10 and 20 years from now when these young turtles grow up and become adults is going to be incredibly valuable.” He also added, that the study “provides a new understanding of what these populations are dealing with.’