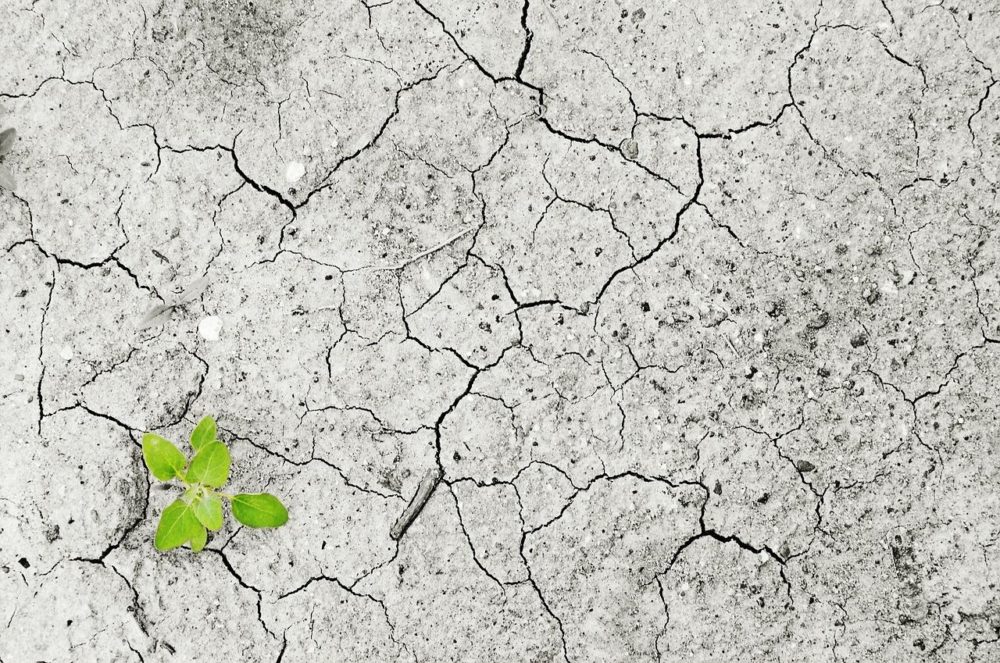 We are aware of climate change and its consequences as well, however, this is the right time to come and contribute to saving our planet against climate change. We have a new study that reveals that by 2100, EU will see 1 million migrants entering each year. Researchers say that as the southern hemisphere heats up the number of migrants to the EU each year will get tripled. 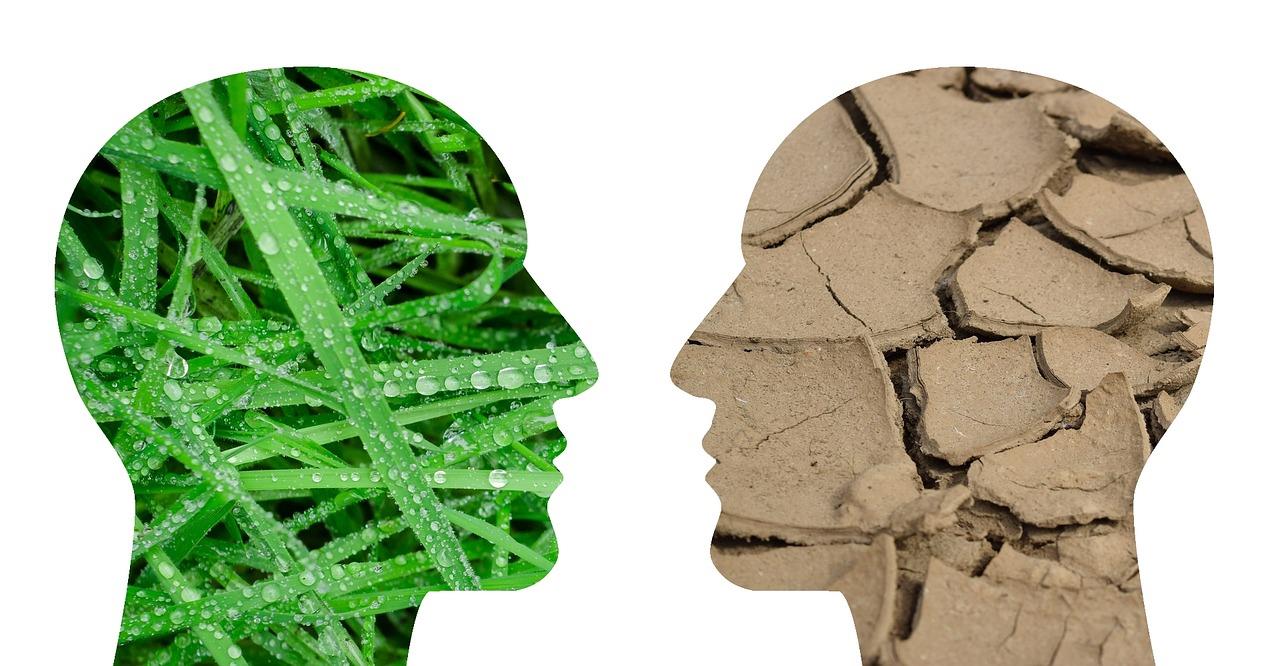 If we study the report in detail it says that even if the efforts to save the planet from global warming will be successful then also a number of migrating people to EU will be increased by Quarter. The trends we have is totally independent of political and economic factors.

Wolfram Schlenker, a professor at the school of international and public affairs at Columbia University in New York, and lead author of the study said: “Europe will see increasing numbers of desperate people fleeing their home countries.”

Also, Bob Ward, policy and communications director at the Grantham Research Institute on Climate Change and the Environment, at the London School of Economics and Political Science, said, “This study shows how Europe will be impacted by one of the most serious impacts of climate change. Hundreds of millions, perhaps billions, of people will be exposed to coastal sea level rise and shifts in extreme weather that will cause mass migrations away from the most vulnerable locations. We know from human history that such migrations often lead to conflict and war, with devastating consequences. The huge potential costs of migration-related conflict are usually omitted from economic models of climate change impacts in the future.”

In future, we will see more droughts, heat waves and extreme weather due to climate change on planet Earth. Also, storms and sea level rise will continue to cause a major blow to our islands. Agriculture will become more difficult in future because of unpredictable climate thus causing the problem to the food security. Europe will also experience climate change but because of its lower base temperature and advanced infrastructure will make it an attractive destination for migrants. Due to war in Syria, turmoil in North Africa and the Middle East, migration has already increased in EU countries. 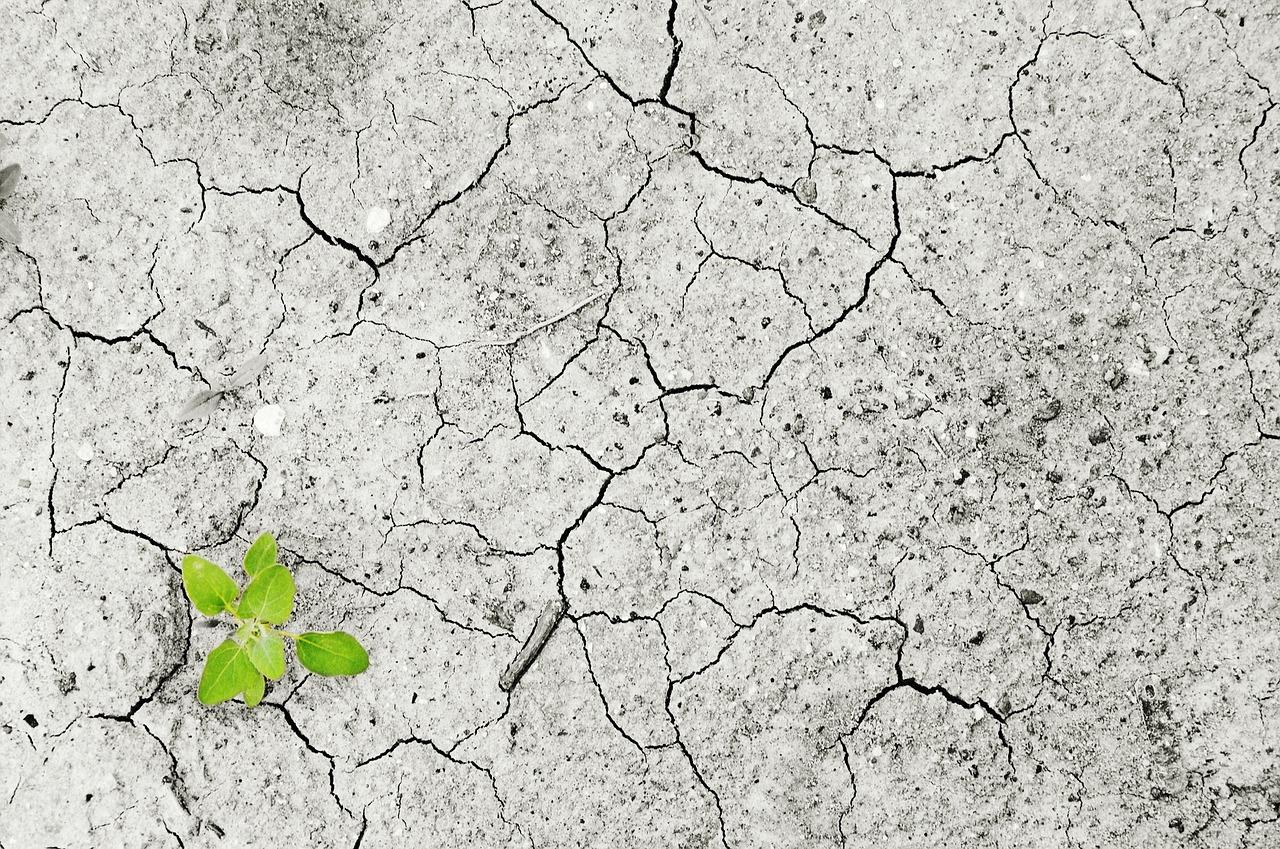 We can say that warming of 2.6C to 4.8C; will lead to 660,000 additional asylum seekers coming to Europe each year by 2100. There are various scenarios where it is not right to link migration with climate change; however, we cannot deny the reports and various factors that will contribute to increasing migration like extreme weather conditions. EU countries have seen the migration in the wake of recessions and financial crisis that has become one of the hottest political issues in Europe. It also leads to UK’s referendum on EU membership and has played a major role in recent elections in Germany and France.

Solomon Hsiang, a professor at Berkeley, University of California, and author of a previous study linking conflict and climate change, who was not involved with the current research, said the world must prepare. “We will need to build new institutions and systems to manage this steady flow of asylum-seekers. As we have seen from recent experience in Europe, there are tremendous costs, both for refugees and their hosts, when we are caught flat-footed.”

To conclude, we can say climate change is a real and major problem that will threaten life on planet Earth. We have already started seeking issues in form of storms, less rain, droughts and the list goes on. Deforestation is one of the primary factors of climate change and global warming. Norway has already banned deforestation and we can expect similar decisions from other countries of the world. These reports we are getting on a daily basis is an eye opener and its factors in coming future cannot be denied.