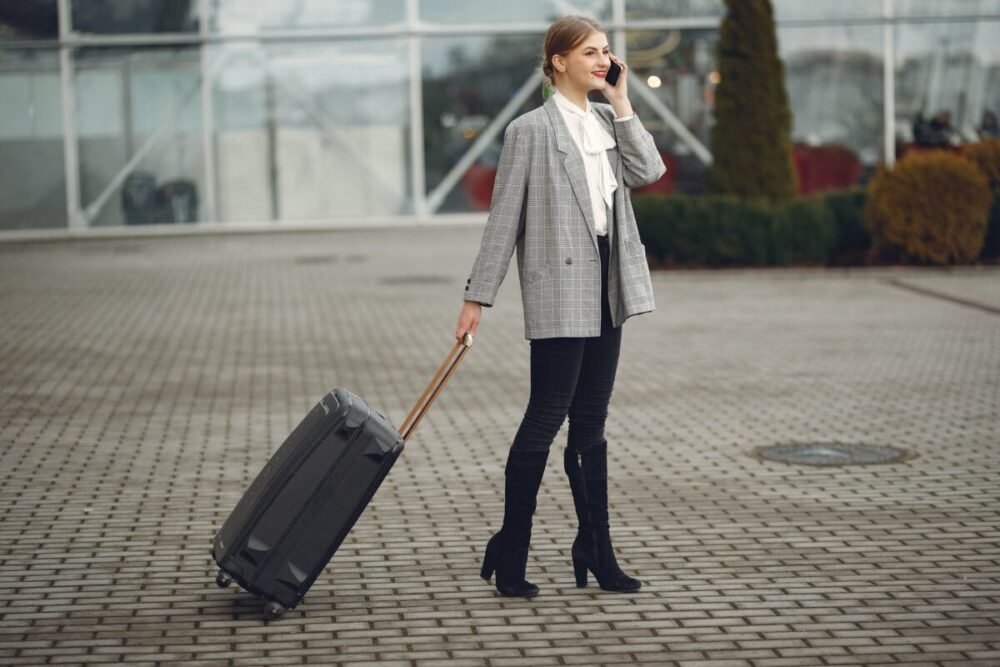 We love the places where we were born and for each of us, these are the best places in the world and the cradle of our childhood memories. And while some could never imagine themselves anywhere else in the world, some want or are forced to go beyond the borders of their homeland. The reasons for that are many, but the most dominant among them is the economic situation. This step is performed mainly by young people who are motivated to take this step due to the disappointment of knowing that their work and education can’t enable them to live a decent life. The belief that another country can make it possible encourages them to think like this. Anyway, when choosing a place to move to and start a better life, considering the key points is absolutely unavoidable.

For example, checking the economic situation in the country and what employment opportunities there are. The average length of working hours is important to many – as everyone wants some free time for hobbies and socializing. Healthcare system organization, culture, people… there’s no point to even count all the things that could belong to deciding factors.

After making sure that this is what you want for yourself, take some time, and check this article. We bring you information about which cities are currently the most popular to live in and help you decide where to go in search for a better tomorrow. 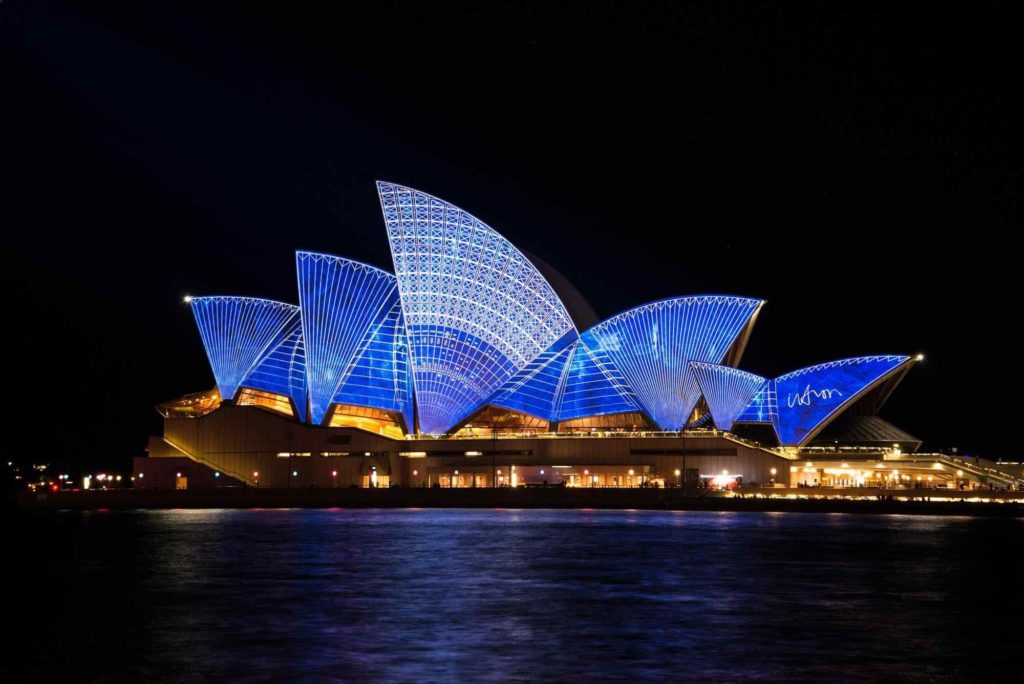 One of the cities that are definitely on the top of this list is Sydney, featured by huge employment opportunities for young generations. And that’s not the only thing that positions it so high. The health system in Sydney is at an enviable level and highly rated.

What is really appreciated today and what makes this city stand out are the great results that have been achieved when it comes to environmental protection. Here Australians nurture the concept of sustainable development which speaks volumes about the good quality of life there. This makes it very prominent in relation to some other metropolis whose air is still polluted by industrial smoke.

Large sums of money are also being invested in infrastructure, which gives Sydney a perfect look, and education is rated at ten too. These results are unchanged from year to year, as it strives for a better quality of life, and therefore can certainly be a lovely choice.

Everyone is well aware of the high standard of living which Canada is well-known for. In addition to Vancouver, Toronto stands out as one of the most hospitable cities in the world. It welcomes with open arms all migrants who are constantly arriving, and that’s one of his greatest qualities.

That, of course, is definitely not the only advantage. Health in Toronto, as well as education, are highly rated and worshipped. The only thing that this amazing city is criticized for is the state of the infrastructure, which is worse than in some other world capitals. Certainly, that is negligible in relation to the beautiful life it provides. 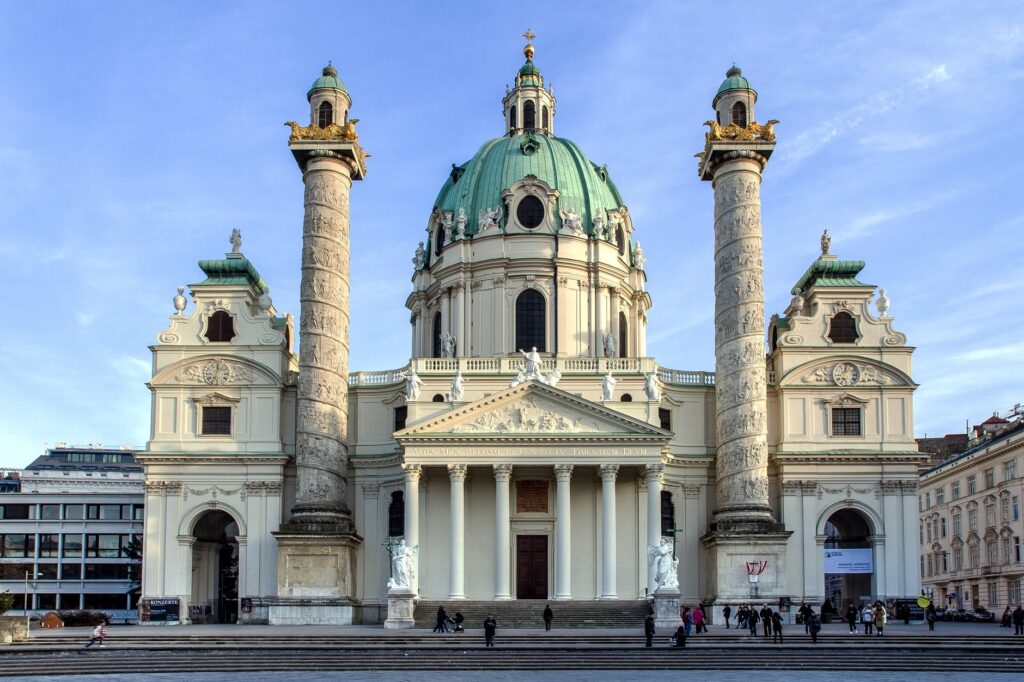 Today, Mozart’s artistic capital is listed as one of the best cities for the life and work of millennials. It maintains this continuity for years. We don’t even have to comment much on the cultural life in Vienna, but it’s well-known how well it was evaluated. Large sums of money are being invested in infrastructure, which is rather noticeable.

Many people choose to live here because it’s really not that expensive, which makes life much easier for the residents. On the other hand, the crime rate is very low, so this city is safe and recommended for those who want to move in with their family or build a family in it.

The capital of England undoubtedly has a lot to offer. That’s the reason why a large number of young people choose London as their place to live or work.

In addition to the great chances for employment, this city provides an unforgettable experience. It’s full of attractions that catch the attention of a large number of tourists every year, so this is one of the branches of industry where a job can be easily found.

It’s so simple to meet people and make friends because the natives are hospitable. This is certainly one of the most popular cities at the moment, but it also has its drawbacks. The air is very polluted and the quality of the environment is poor, as stated by digitalmarketingjobs.com. Life is rather fast and mostly working hours during the day are long so very little time is left for hobbies and personal obligations. 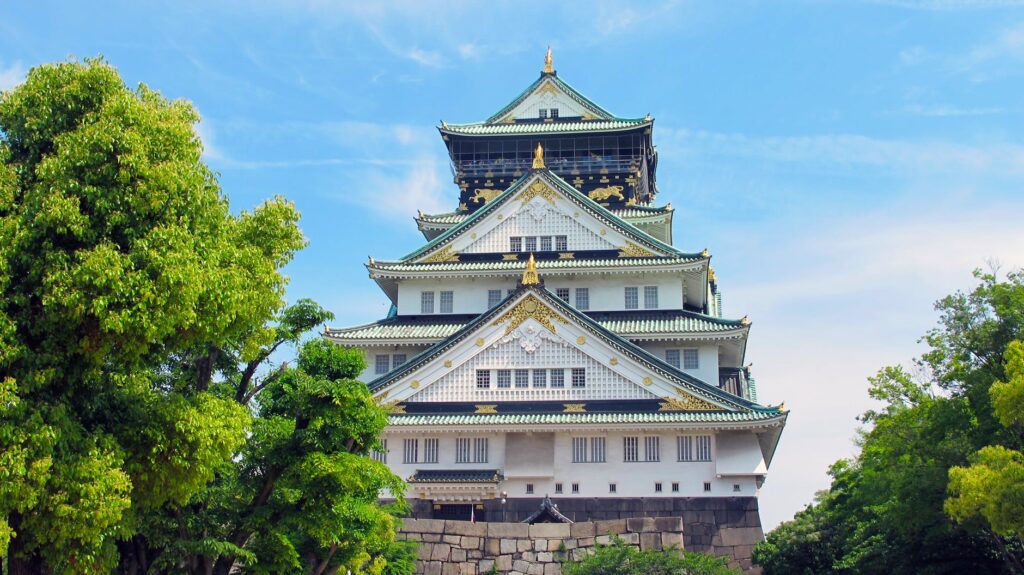 According to many opinions, Osaka doesn’t lag behind the capital of Japan, Tokyo. This is another city that boasts an excellent health care system and education. The cultural level is somewhat lower in relation to the previously mentioned cities, but that’s why it’s dominant in the sphere of sport – more precisely, in baseball, as it’s famous for it.

Also, if you’re a cureless gourmand, well, you’ll never stay hungry there, because fantastic Japanese specialties are waiting for you. All the lovers of Asian culture and atmosphere are welcome to make this place their dream life location.

It’s an increasingly common situation today for millennials to head to this city. The capital of Denmark has a high standard of living, just like the rest of Scandinavian countries, and is always an attractive option.

The fact is that the climatic conditions are somewhat harsher than in the rest of Europe but education and infrastructure are definitely an advantage of Copenhagen. It’s interesting that the entire population has a stable financial status, regardless of the expensive life there. Attractive for workaholics, right?

On the American continent, in the sea of various states and diverse atmospheres, there’s a city that has everything a millennial needs – and it’s Austin. Job search is definitely the least problem here as private entrepreneurship is developing more and more with each passing day. When you want to take a break from work, good fun is always a guaranteed point. So, if you’re still thinking about settling down in the USA, but you’re not sure where – here’s a great choice for you.

This shortlist of the cities that are increasingly receiving new millennials could be helpful for your future plans. Just remember to think twice before making a decision – and if your decision is final, let it be the right one: the one that will bring you all life success you’ve ever wanted.