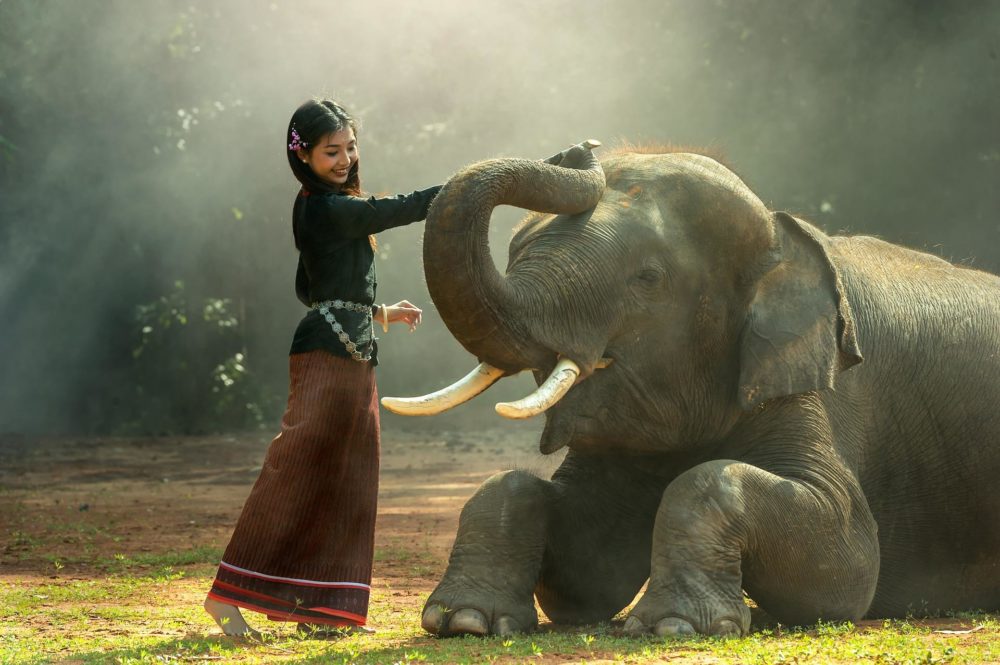 China has officially banned the sale of Ivory. Get Caught selling Ivory and you get sent to prison. This is a major step in conserving Elephants and Rhinos. China is the world’s biggest importer of ivory in the world. This move can be seen as saving world’s elephant population. As per reports, It is believed that 30,000 elephants killed by poachers every year.

Chinese official Xinhua said, There had also been an 80% decline in seizures of ivory entering China. The ban was announced last year but it came into effect from last Sunday 2017. It is also last day of the year. Xinhua said “one of the largest ever public awareness campaigns” had been carried out in the run-up to the ban, with support from celebrities including superstar basketball player Yao Ming.

“From now on, if a merchant tells you ‘this is a state-approved ivory dealer’… he is duping you and knowingly violating the law,” the forestry ministry said on its Weibo microblog. Sixty-seven official factories and shops dealing in ivory had already been closed by March 2017, said Xinhua, and the remaining 105 were to have shut down by Sunday. 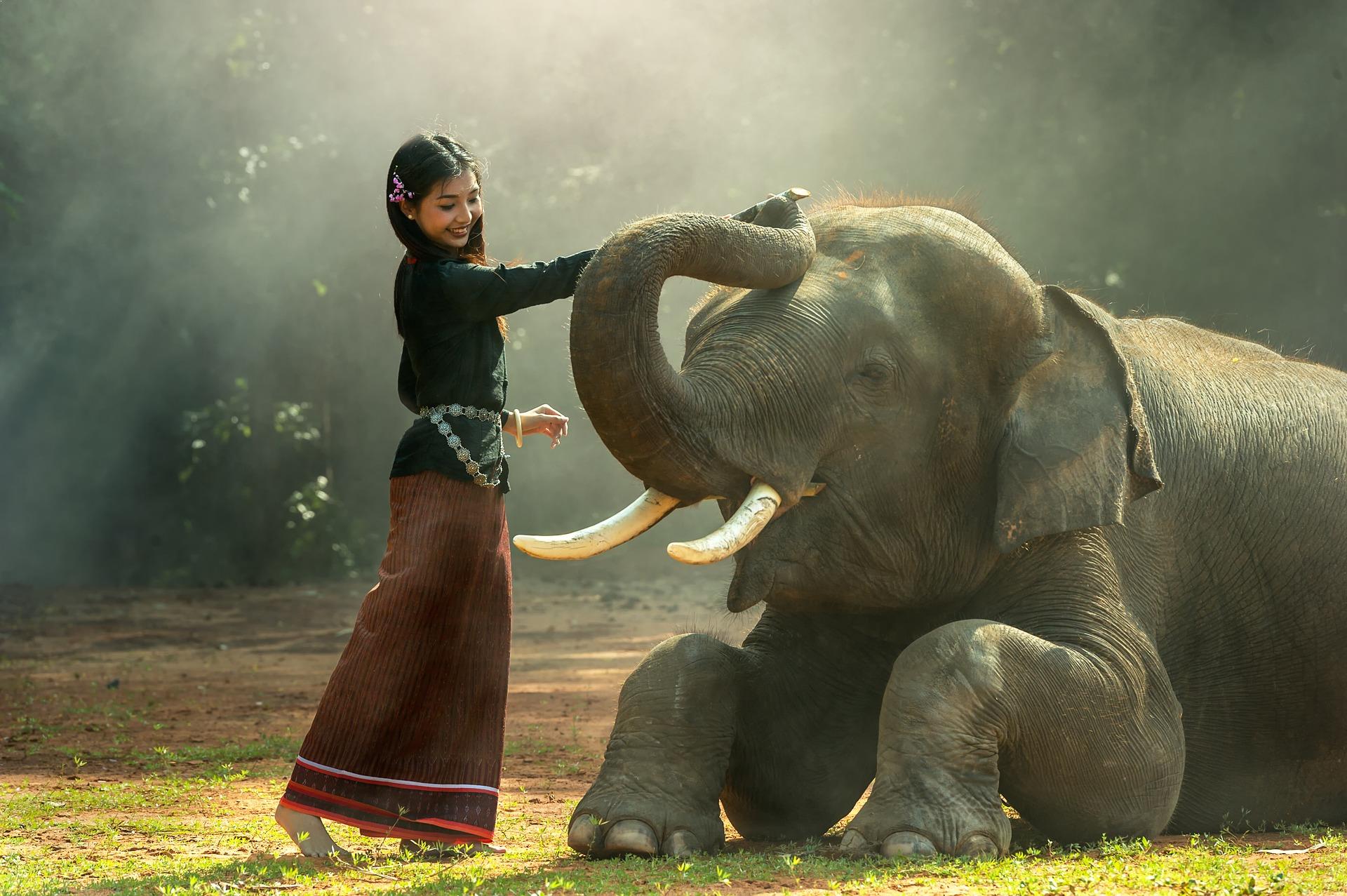 The World Wildlife Fund for Nature (WWF) said it in a statement that”delighted to see the doors of the world’s largest ivory market close”. It will be one of the significant steps that should prove to be a huge boost to elephant protection efforts in Africa.

China is using elephant tusks and it is estimated that 70% of the world ivory imported by China. Elephant ivory is a status symbol among the rich in China and others believe its medicinal properties and ability to bring good luck. China also launched one of the biggest public awareness campaigns for people to remove misconception about ivory products. There is the only problem, Animal activist have is that the new ban doesn’t include Hong Kong which is the largest trader of the ivory since 150 years.Hong Kong’s legislature is expected to vote on a ban early this year.