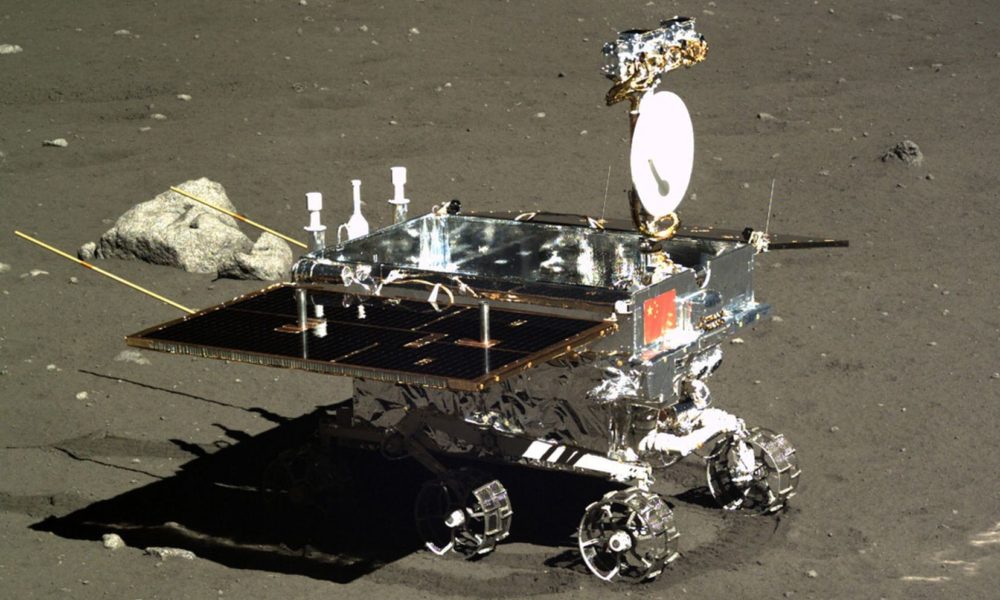 This is the fourth successive mission named after Chinese goddess. The space mission will be launched in two steps. The first liftoff will be in the month of June this year. During this launch, the spacecraft will carry a 4C rocket and place it on the backside of the Moon. It will allow communication between the Earth and farside of the Moon. The second launch will carry a rover and a lander with the satellite helping the craft land safely on the far side of the moon. 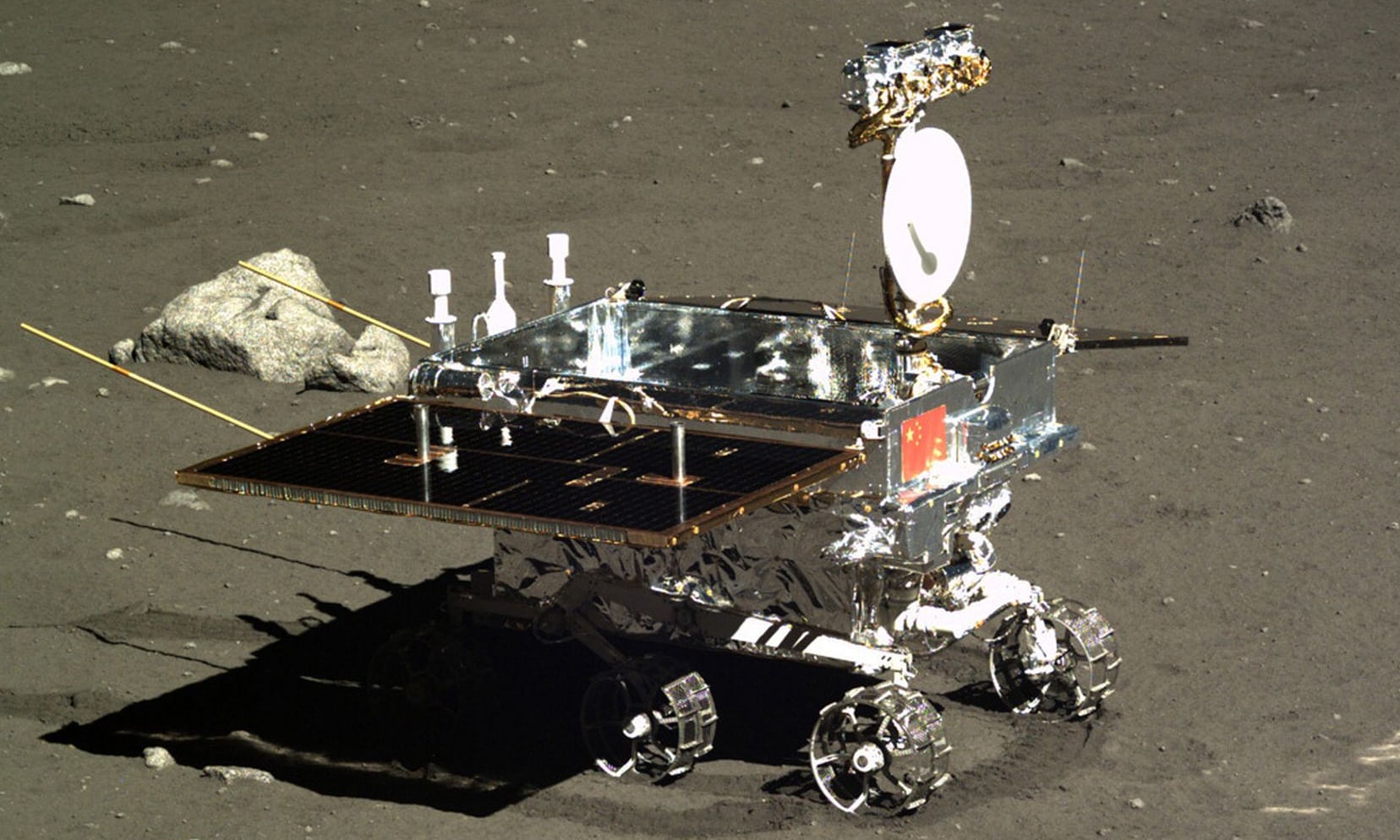 ‘The Chinese are pushing back the frontier with such a technically challenging mission,’ says Brian Harvey, the space analyst and author of China in Space.

This will be first space mission to explore the far side of the Moon and for that, we need a reliable communication relay satellite in the Moon’s orbit.The lander that will be placed on the other side of the surface will be able to cast light on the surface of the Moon. The lander is also equipped with many instruments that will gather information about the geological conditions of the lunar side of the Moon. It will also have a container that contains seeds, insects and plants that will analyze whether plants can grow and survive in these conditions. Zhang Yuanxun, who designed container said that It will contain potatoes, Arabidopsis seeds and insects like silkworm to the surface of the moon.

The launch will involve new challenges for China in sample collection, taking off from the moon and high-speed reentry to the Earth’s atmosphere, making it ‘one of China’s most complicated and difficult space missions’, Hu Hao, an official from China’s Lunar Exploration Programme, told the paper.

China also has a long-term plan of sending the Human to the Moon. Also, they are aiming to establish a space station between 2025 and 2050.Vice Director of China’s National Space Administration Wu Yanhua said the first probe would be sent to Mars by 2022.