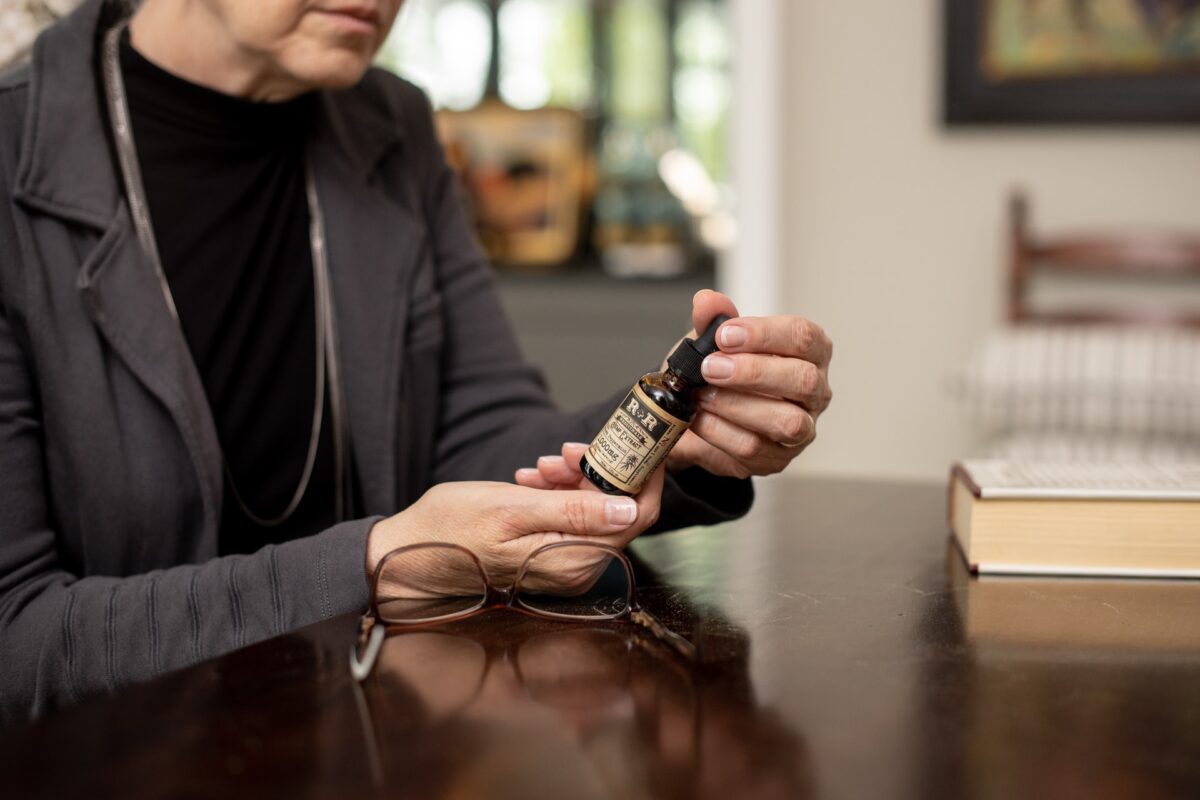 Cannabigerol (CBG) is the precursor molecule that eventually turns into either CBD or THC inside hemp plants. CBG has been known for a while, but recently the substance has been gaining more attention due to its potential applications and its similarity to CBD, which is still getting more popular year after year.

The emergence of CBG as an interesting substance shouldn’t be surprising — there are over 100 different active cannabinoids found in your typical hemp plant. CBD and THC only became popular first because they’re the most abundant cannabinoids found in the plant. Now that the world has taken more interest in hemp and its benefits, you can expect more and more cannabinoids to be researched, turned into products, and to gain media attention.

As for CBG, if you’ve been wondering whether you should give the substance a try, here are some good reasons why the answer should be yes.

1. You’re excited about the potential 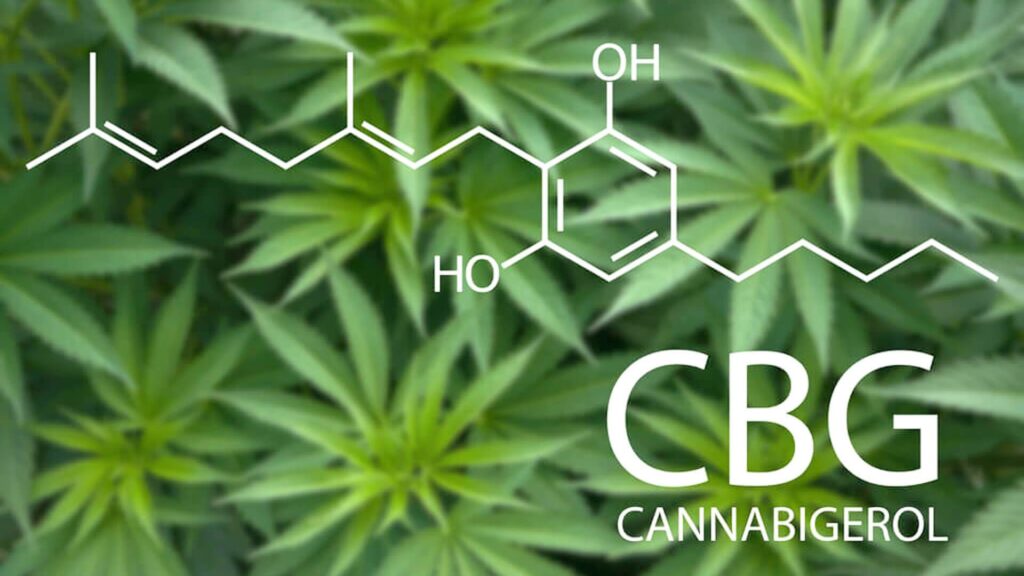 Studies into the benefits of CBG are still in their early days, but there have been some positive results already. There’s lots of potential in CBG products, and early results show that while there is a lot of overlap between the effects of CBD concentrates and CBG products from a company like Steve’s Goods, CBG might have some unique applications. If you’re interested in that potential and would like to reap the benefits of the substance as soon as possible, you might as well give them a try.

Safety is a potential concern, but cannabis and hemp plants have been safely used for hundreds of years, and they both contain CBG. Full-spectrum THC and CBD products usually contain some amount of CBG as well. This means that if you have been in the market for cannabis byproducts for a while, chances are you have already consumed CBG before. It also means that CBG is probably safe, especially if you stick to moderate doses.

Just keep in mind that while CBG is probably safe to consume, any medical properties of the substance have not been confirmed yet. As such, any online store trying to pass out CBG products as some sort of miracle cure should be avoided. It’s unethical to make such claims, and probably illegal, depending on the country you live in.

2. CBD just hasn’t worked for you

People take CBD for many reasons, including pain relief, helping with sleep problems, managing anxiety, and more. However, not everyone gets the results they expect out of the substance. The reason behind it could be due to having your expectations set too high, using low-quality CBD products, or just plain old bad luck. After all, as any pharmacist will explain, each body is unique, and different people can take the same substance and experience different effects.

If you’ve been through this but would still like another shot at benefiting from a hemp byproduct, CBG products are worth a try. As mentioned, the two substances have somewhat similar effects, and maybe CBG will work better on you. Combining CBD and CBG products is also an option, and the two substances can complement each other.

This synergy is the reason why full-spectrum CBD products will often include about a dozen other minor cannabinoids, including CBG. Consuming a mix of cannabinoids — instead of just taking isolated CBD — allows the substances to synergize, leading to a more potent effect. This is why full-spectrum CBD and THC products are often regarded as healthier than the alternative.

3. CBD is hard to get where you live 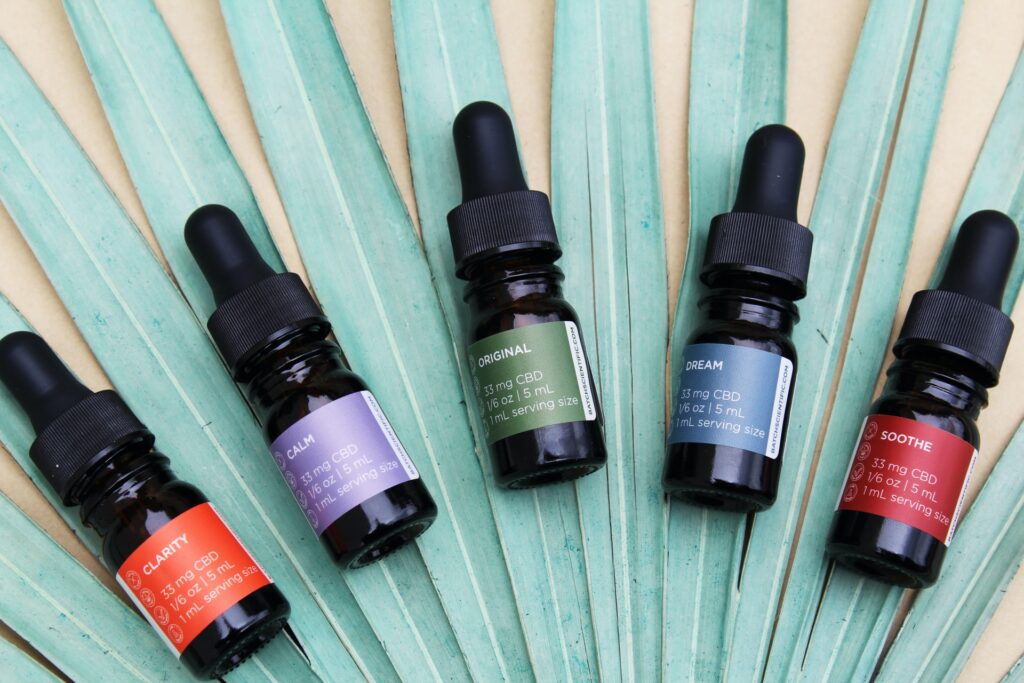 While hemp and its byproduct have been legalized at the federal level in the United States, some states are still holding out. And a few states and cities have even specifically banned certain types of CBD products. However, since CBG is relatively new, most of these laws don’t mention the substance, making it useful for getting around red tape. There is a similar situation going on with Delta-8 THC at the time of writing this article.

This also applies when traveling around the world. Many countries that have taken steps to crack down on CBD use make no mention of CBG in their regulations. However, there may still be a blanket ban on “all cannabis byproducts” written into the law of whatever country you’re visiting, so be careful.

4. You want to balance out THC

THC can be used for a variety of medical treatments, with one of its most popular uses being helping with PTSD. And if you’ve been put on a THC treatment and want to get the benefits without feeling intoxicated — aka stoned — adding CBG or CBD products to the mix is a good way to balance out the effects of the THC.

This is a good time to mention that THC is actually a stimulant, just like caffeine. You know how in the 90s movies would always present stoners as very chill dudes? Well, that’s because of CBD, which is a mood suppressant. Used in isolation THC leaves users feeling energized and euphoric, and high amounts can induce paranoia. CBD and CBG counteract those effects, which is why most strains of cannabis have a calming effect.

5. CBD is already part of your routine 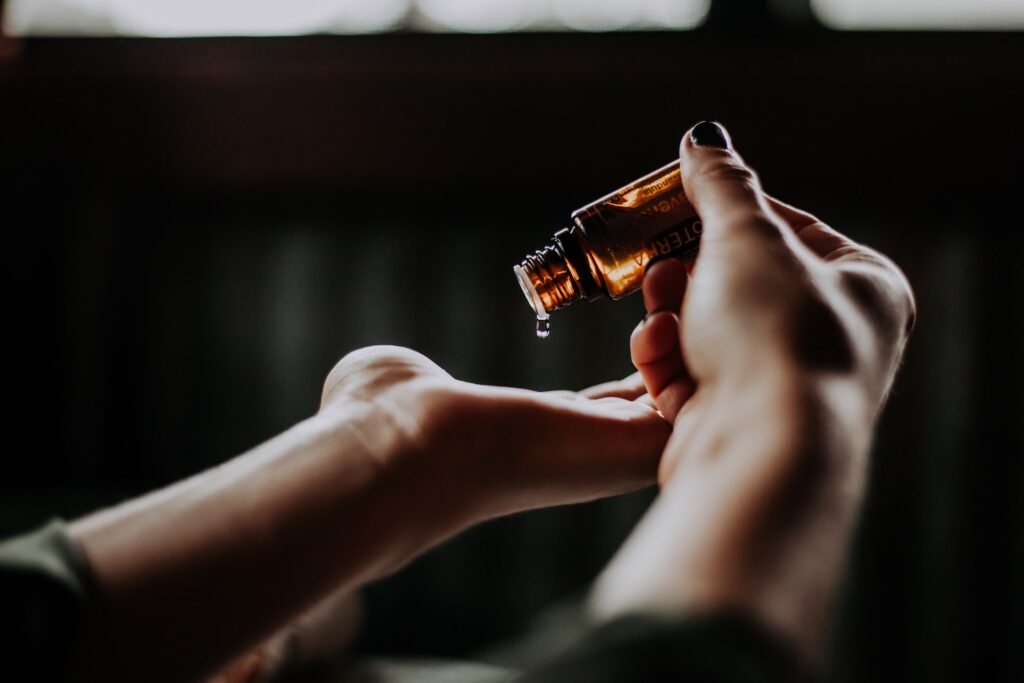 It’s not uncommon for CBD users to make the substance a part of their daily routine. It can be useful if you are using CBD to help with chronic stress, anxiety, or insomnia problems. And of course, some people simply use it as a health supplement or because they like the substance’s calming effect even when they aren’t feeling particularly stressed.

Regardless of why you use CBD, you can boost its effectiveness by mixing it with a daily dose of CBG as well. As mentioned earlier there isn’t a lot of research on the effects of CBG on its own, much less on how it can impact your daily dose of CBD. But in theory, the synergy between the two could create a situation where combining CBD and CBG is more effective than simply increasing your daily dose of CBD.

As with all things related to CBD and health, the best way to figure out if this combination works for you is to try it out and see for yourself.