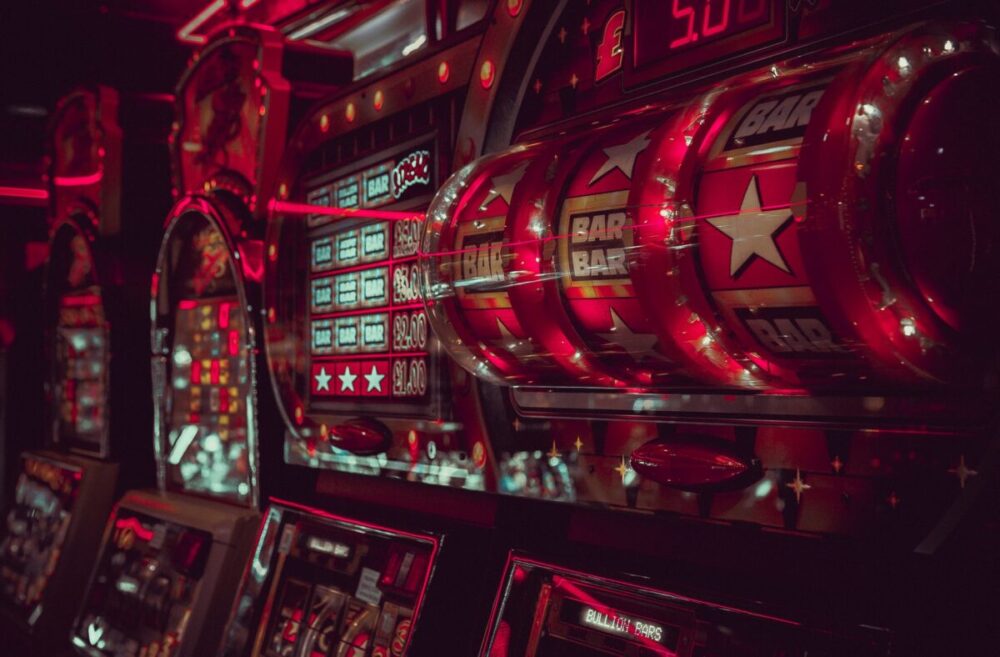 In 2022, the travel industry has seen perhaps its worst year ever. The ongoing pandemic has grounded most planes and has forced most countries to shut down their borders, canceling pretty much every travel plan anyone might have had for the year. A great surprise of the year was that Las Vegas, the bustling city built around gambling, was completely deserted and empty for the better part of the first half of the year. And it was not alone: all the popular tourist cities listed in this Spin Casino blog post were devoid of their usual cheerful vacationer crowds.

Luckily, the pandemic will not last forever. In many parts of the world, there are already signs that it’s receding. Some countries have already opened their borders for tourists, others are planning to do so in the near future.
Casino resorts around the world were closed as a result of the ongoing pandemic, and many of them are still off-limits for gamblers and tourists. But these lockdowns won’t last forever. If you are looking for a destination for your next casino vacation, here are some of the most popular and appreciated resorts you may want to consider. 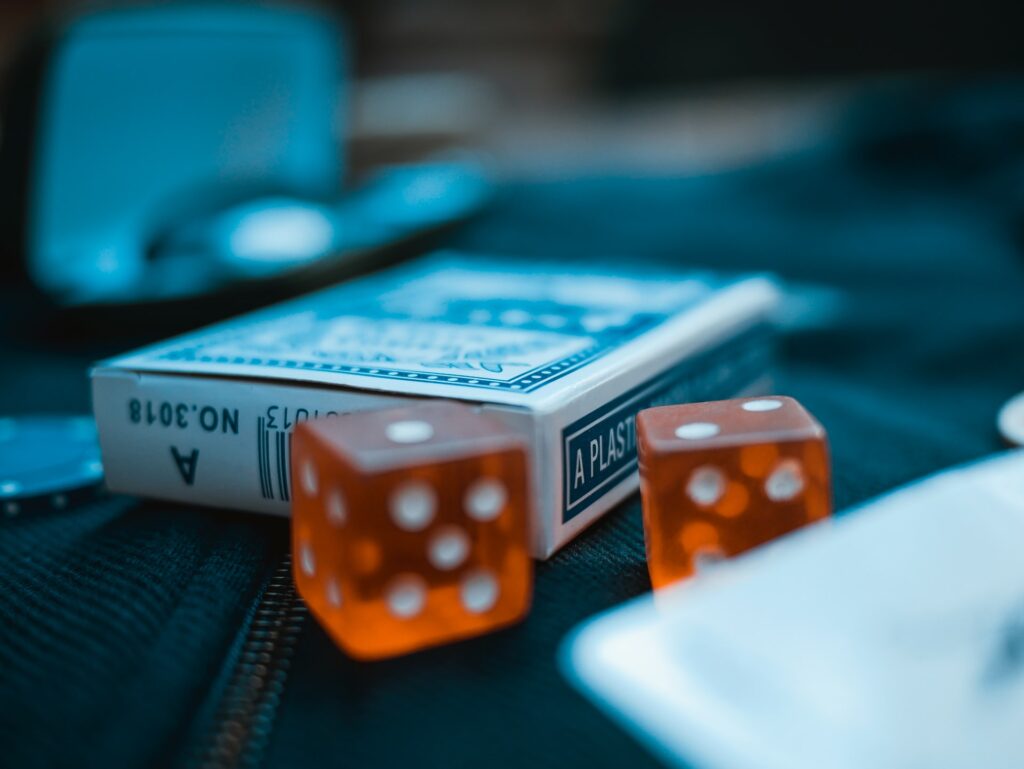 The day – or night – never ends on the beaches of Ibiza, with DJs mixing non-stop to the crowds of partygoers making the Spanish island their home for the summer. But Ibiza has way more than just beach parties and nightclubs.

The Ibiza Gran Hotel, a five-star Hilton property in the heart of the Golden Mile (, offers a unique grand luxury experience to its patrons, including access to the Casino de Ibiza, one of the most outstanding nighttime experiences you can imagine. It is a unique combination of gambling and art, offering exclusive access to some of the most beautiful gaming floors one could imagine.

Patrons at the Casino de Ibiza have access to its unique gaming floors designed by Spanish architect Patricia Urquiola, complete with slot machines, a poker room, and private rooms. Patrons can even request an exclusive table for an unforgettable gambling experience.

There are many luxurious and beautiful casino resorts in Las Vegas – it has the most casinos for per capita in the world – but Caesar’s Palace stands out not only because of its beauty and amenities but also because of its long and adventurous history.

Caesar’s Palace was founded by Jay Sarno and Stanley Mallin in 1966 to offer patrons visiting the Sin City an experience inspired by the ancient Rome – or better said, the Roman period of Hollywood. The atmosphere was completed by a 6-meter statue of Augustus Caesar near its entrance. Over the decades, Caesar’s Palace was featured in countless movies, including the sports drama Rocky III, the casino heist flick Ocean’s Eleven, the Marvel movie Iron Man, and both parts of the popular comedy The Hangover.

While the resort was modified and expanded several times over the years, it still retains its ancient Roman look and feel. It has a massive Roman spa, outdoor pools, lush gardens, and more than 15,000 square meters of gaming floors filled with everything a gambler may desire. 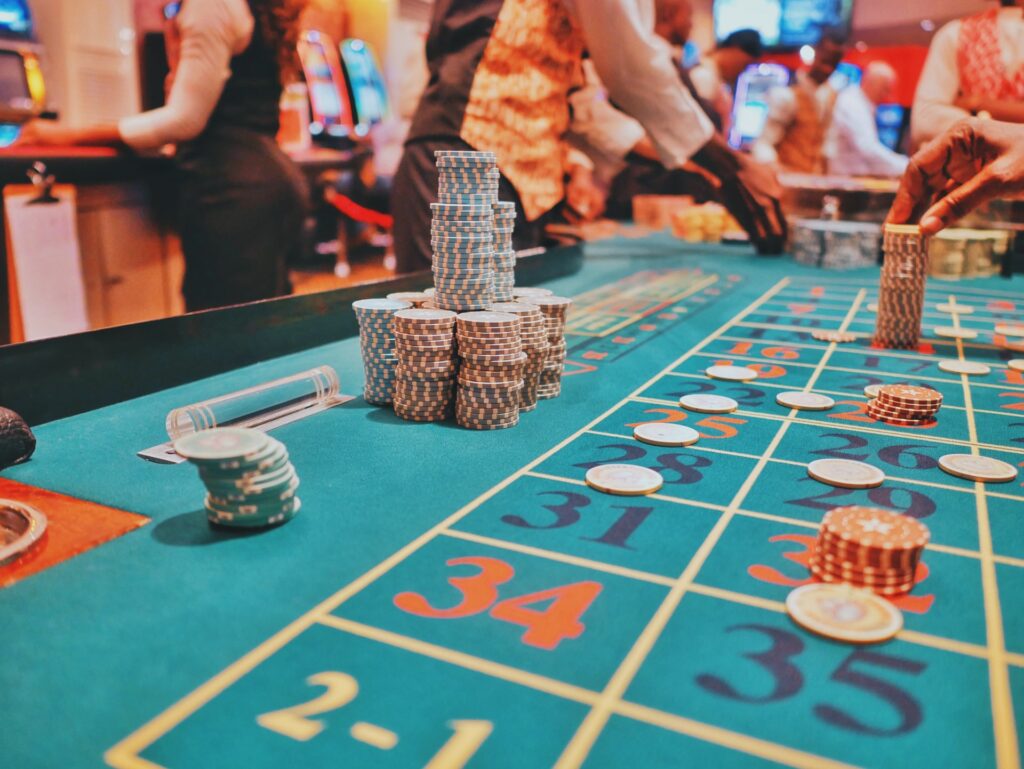 There are many destinations that come to mind when thinking about gambling but South Africa is not among them. Well, the Sun City Casino Resort in the North West Province of South Africa, bordering the Pilanesberg Game Reserve, puts it right on the global gambling map.

The Sun City complex opened in 1979 consists of four hotels, two international-standard 18-hole golf courses, it has its own Super Bowl Arena that is often home to concerts and various other entertainment events, and one of the best casinos for high rollers, with more than 850 slot machines and all the gaming tables one could imagine.
And if you grow tired of spinning the reels or throwing the dice, you can always grab some brain bleach in the form of some elephant-back riding or a safari in the resort’s own private game reserve. 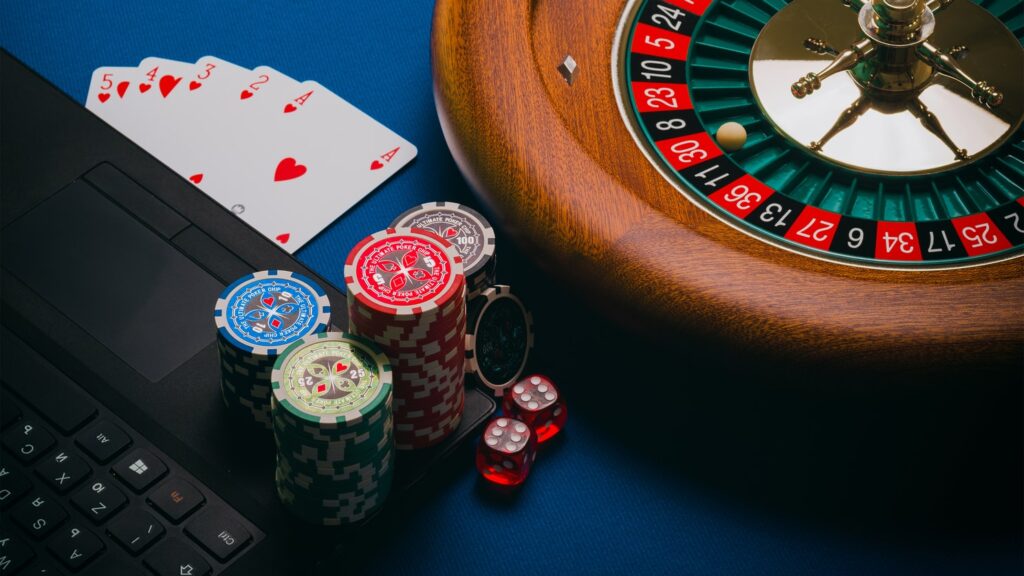 Singapore has many wonderful sights to see, and most of them may become available again for international visitors, as the country is considering opening up its borders to tourists in the near future. Among them, one of the most beautiful resorts in the world, right at the southern coast of the city-state, Resorts World Sentosa.

Genting Singapore spent almost $5 billion on the construction of the resort – which made it the third most expensive building ever constructed at the time of its opening in 2010 – and it certainly shows. The 49-hectare complex includes a Universal Studios theme park, the Marine Life Park, the Maritime Experiential Museum, half a dozen luxury hotels, restaurants run by famous restaurateurs, and a massive casino under the Crockfords Tower.
The casino has more than 2,400 slot machines and over 500 gaming tables satisfying the needs of even the most seasoned gamblers. 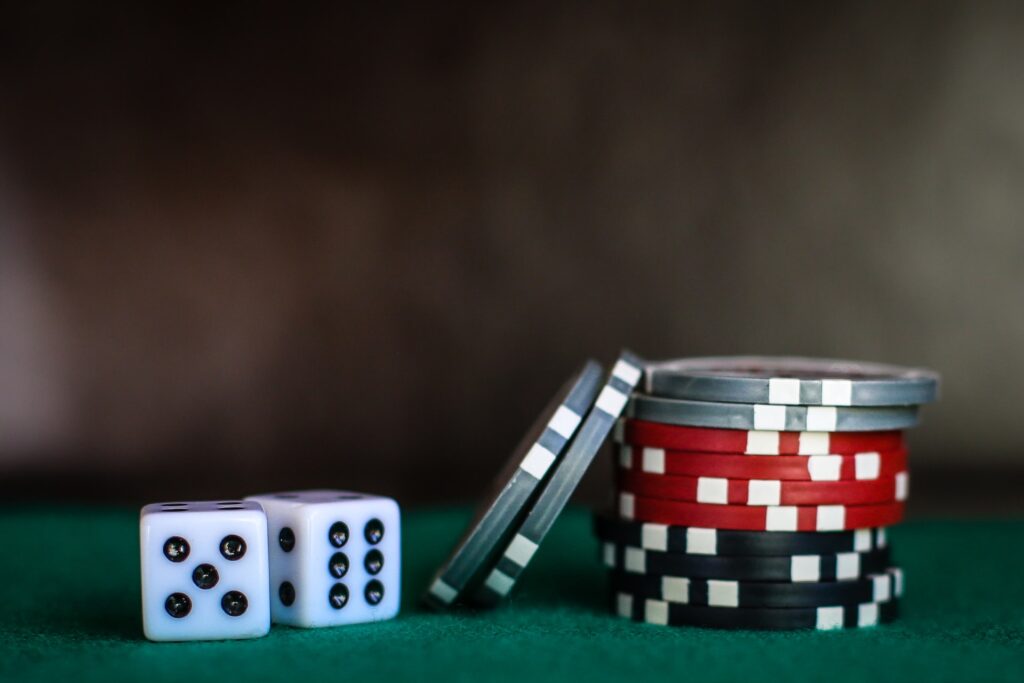 There are two major gambling destinations competing for the first place on the list of casino destinations: Las Vegas and Macao. At times, the two are surprisingly similar: for example, both of them have Venetian casino resorts that are both inspired by the architecture of Venice, Italy.

Run by the Las Vegas Sands company, the Venetian Macao is a 39-story casino hotel and spa on Macao’s Cotai Strip. It is modeled after its sister casino in Las Vegas. It is a massive complex with 3,000 hotel suites, 150,000 square meters of retail space, and a massive 51,000 square meter casino filled with everything a gambler might desire.
The casino has four themed areas – the Golden Fish, the Imperial House, the Red Dragon, and the Phoenix – with more than 6,000 slot machines and well over 800 gaming tables. Plus, it also comes with an exclusive club called Paiza Club that caters to gamblers looking for privacy and exclusivity, with a gaming area divided into individual gaming rooms named after notable Asian cities and regions.