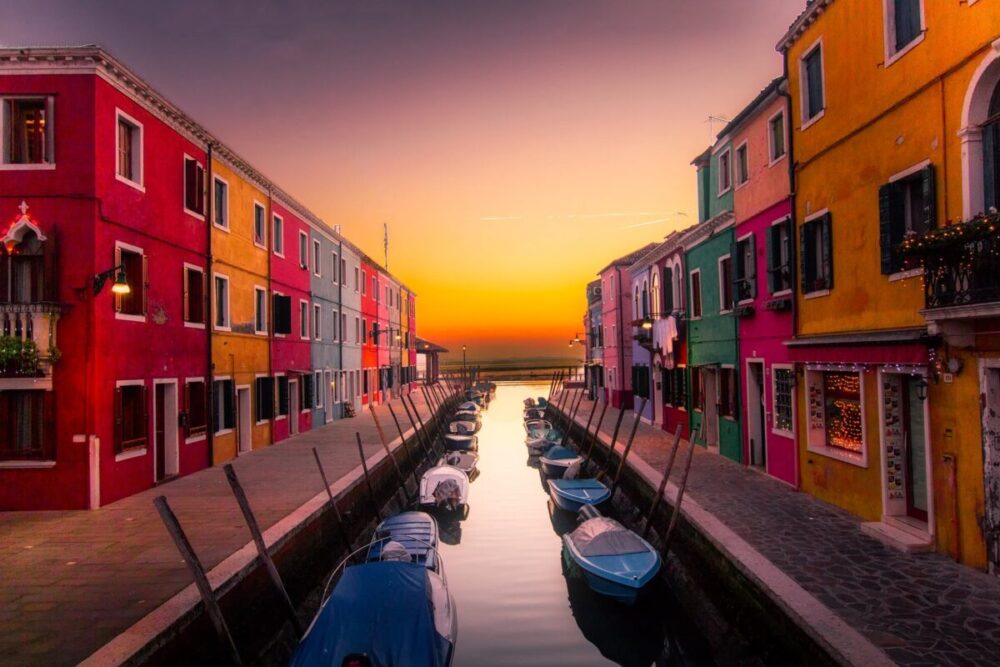 It is estimated that more than 15,000 people are living on the waterways of the UK to escape from the hefty bills that come with living on land. With such a large number of people gravitating towards the water, you may wonder why. We often see life on the water as time-consuming and arduous as much time will be needed to maintain and care for a boat.

Despite the fact that boats do need some attention to stay in shape depending on its type, choosing to live on the water can be a great option if you have always felt a fondness for water bodies, enjoy living in the city and at the same time looking for cost-saving accommodations.

The History of the Water Gypsies 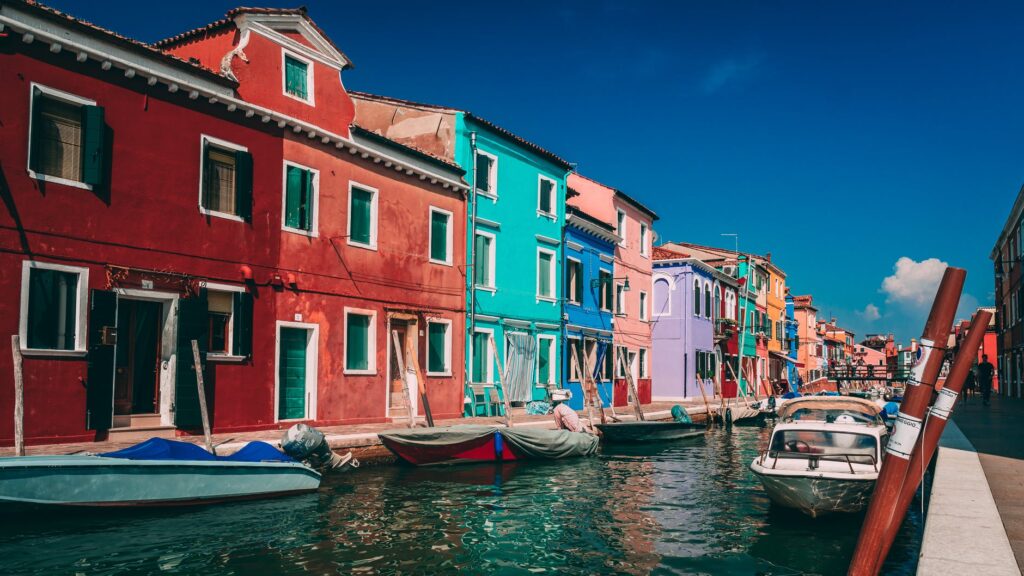 British are not the first nation of people opting to live off the land. The open waters have provided shelter to different races of humanity for thousands of years. The Moken people of the Andaman Sea in Asia are one such tribe of water gypsies who spend half the year voyaging from island to island in the Mergui Archipelago on their boats called kabang built from rainforest trees with palm tree leaves for sails and shelters. Unfortunately, this traditional lifestyle came to an end when Thai and Burmese governments integrated them into villages near the coast in their countries. However, some Moken people still managed to continue their way of life.

The Sama-Bajau, who dominates the islands of Tawi-Tawi in the Philippines, is another similar tribe of water gypsies. They spend most of their lives on different kinds of wooden sailing vessels such as the perahu, djenging, lepa, and vinta. In fact, their love of the sea has culminated in them developing their characteristic large spleens to support their stellar driving abilities.

According to the 16th Annual Demographia International Housing Affordability Survey, London is the 10th most expensive city in the world and the most expensive city to live in Europe. This is mainly because of the failure to provide adequate and appropriate numbers of housing for its citizens. Consequently, rent rates and housing prices soared, leaving more than 1/4th of Londoners impoverished once their housing expenditure is taken into account. This lack of availability and affordability of housing space has forced citizens to share their already limited spaces with more people. Some have even become homeless, unable to support the high cost of having a roof over their heads.

How Canal Boats Can Be an Affordable Solution 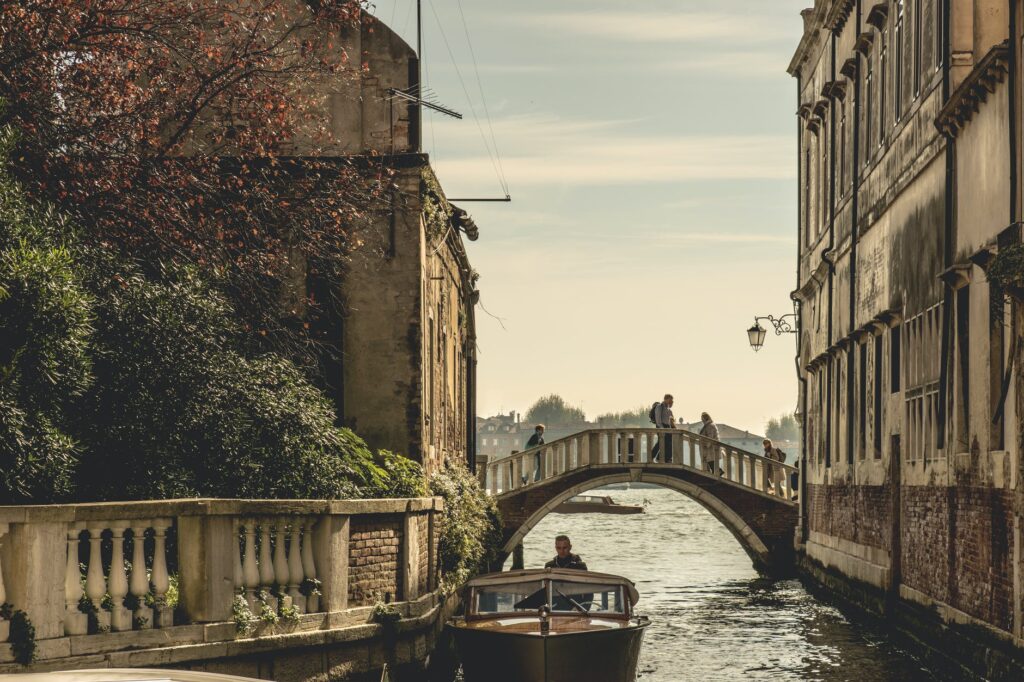 You can own a 300 sq ft second-hand boat for about £30,000 whereas even the cheapest home in London has a value that isn’t below £300,000. The average price of a house in London totals £600,000, and unless you have enough cash on hand, you will need to get a mortgage to buy the home of your choice, which brings with it another host of challenges.

Despite its low costs, buying a boat isn’t completely smooth sailing. There are many other costs associated with maintaining a boat. Now, in the event that you buy a boat and prefer to stay within a certain location, you will have to pay mooring fees, which can range anywhere from £250-£1,000 depending on the location. Otherwise, you will need to devote yourself to moving your boat every two weeks (roughly 20 miles per year), which will exempt you from paying this fee. Other expenditures required are boat maintenance costs, fuel costs, a £700 annual boat license from the Canal & River Trust, and another £200 for insurance.

If those options have thoroughly convinced you to live a life of sailing on London’s waterways, you may want to look at these incredibly affordable narrowboats for sale. This page details the different kinds of narrowboats and their diverse features. Here, you can find a variety of narrowboats from vintage ones made way back in 1952 to modern boats built-in 2022. Try looking through it all to see if you can find something you like. Who knows? Maybe your next houseboat is somewhere in there.

How Living on the Open Water is Becoming a Global Phenomenon 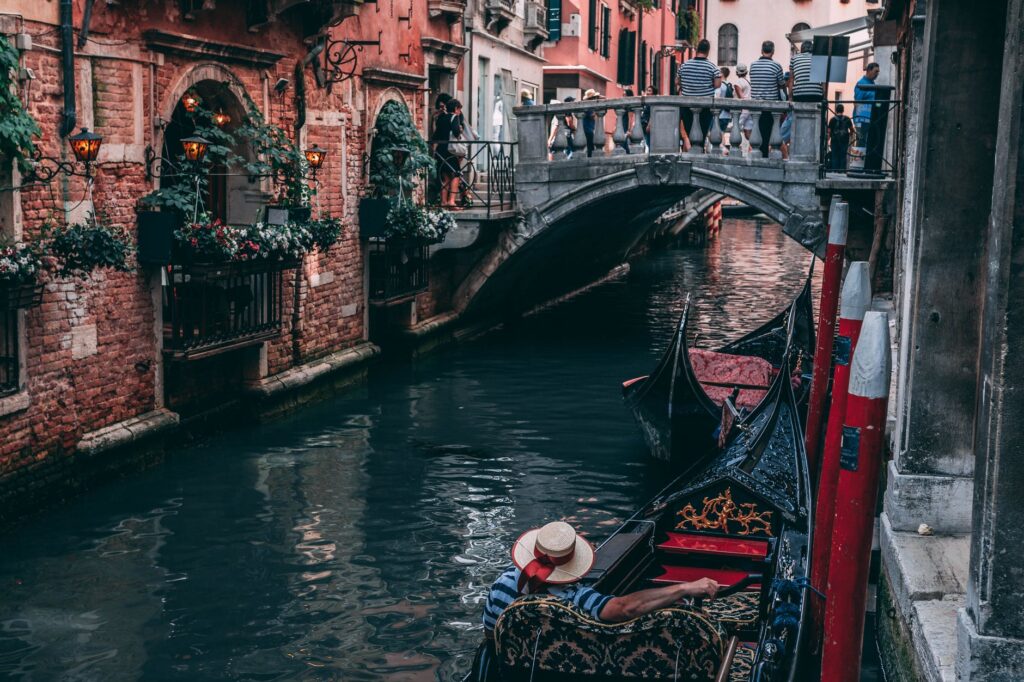 Amazingly, living on the water is not a modern phenomenon restricted only to the Brits because of the London housing crisis. It has also spread to places such as the Netherlands and Hong Kong for reasons unique to their respective areas.

The Netherlands, which is notable for its spectacular waterways, has about 2,500 houseboats dotting its canals in Amsterdam. People there often prefer gypsy life because of their love for the open water and not to ease the financial burden of living in a house or an apartment. Unfortunately, dutch houseboats suffer from gloomy interiors due to lack of light in areas below the water level. The only solution to this is the installment of portholes to allow plenty of light to keep their living spaces bright and cheerful.

Although there are no official figures, it is estimated that between 1,000-2,000 people could be living on boats in Hong Kong, with a significant portion being expatriates wanting to escape the hefty costs of living in a flat. Their main motivation is that with a boat, you get more space for the amount of money you pay. Unfortunately, the concept of owning and living on a boat in Hong Kong remains legally ambiguous and comes with a host of problems despite its cost savings and high comfort level.

Even the United States has scenic water bodies in states such as Maryland, Texas, Wisconsin, Missouri, New York, California, Florida, etc. where citizens have chosen to live on the open water.

Of course, living on a houseboat has its own set of issues that will have to be faced by people willing to make the change. However, the same could be said for living in a regular apartment. Ultimately, if you are considering such a change, researching the positives and negatives will give you a clear picture of the consequences of taking this action and help you decide if this life is suited to you. It can also help you prepare for and overcome any challenges that you will face in the future.