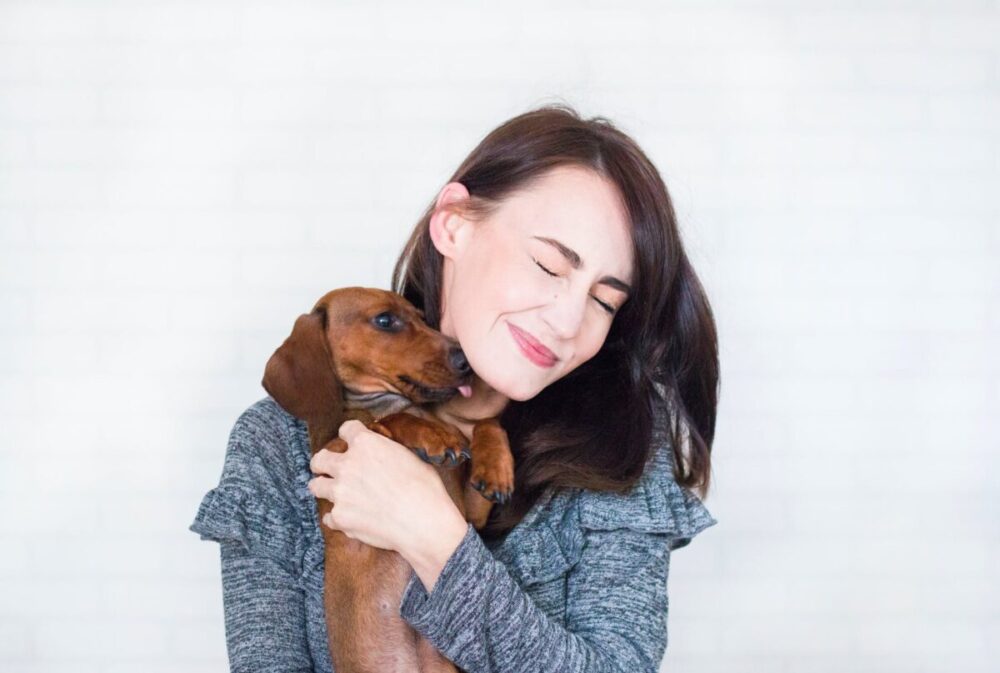 You may have heard all about emotional support animals by now. For a while, it seemed like everyone had a pet that they bestowed the label of ESA on. This, however, led to a fair amount of backlash and caused the rules regarding these animals to change considerably.

So, if you have a pet that you consider an emotional support animal, you may be wondering what to do. For instance, is it possible for your feline, pooch, or other pet to be an ESA? If so, what is the process involved? Furthermore, what does the law say about such animals?

To get the lowdown on this – and more – here is what you should be aware of:

Does Your Pet qualify as an Emotional Support Animal? 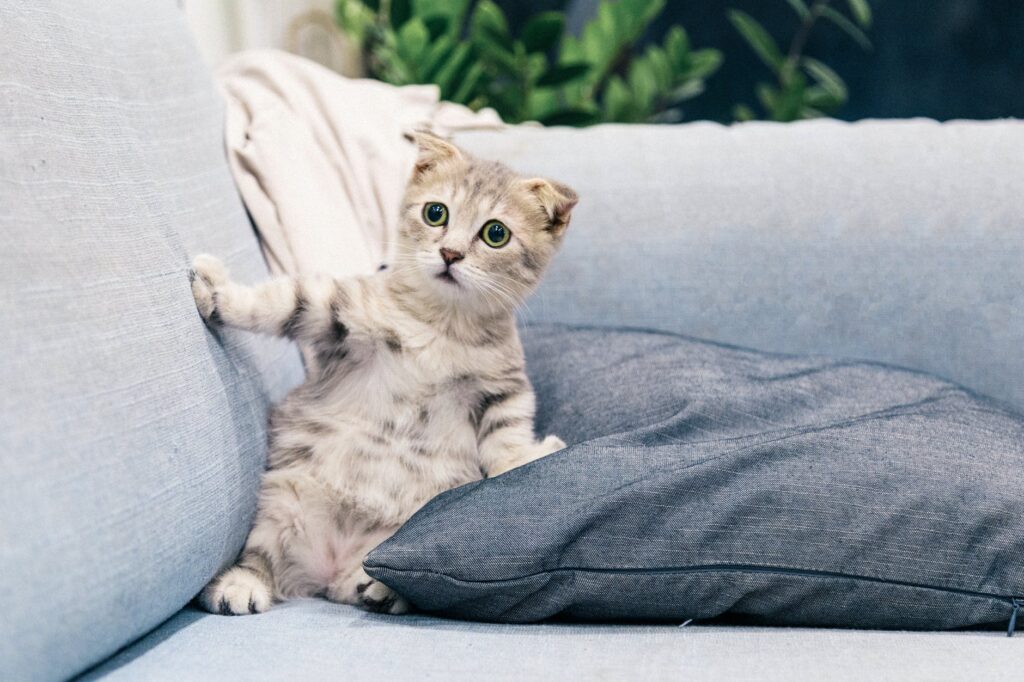 Technically, yes, your pet can be considered as an ESA. This is because virtually any living creature can be placed into this category. As long as they give you comfort and help you cope with emotional distress, they may be thought of as an emotional support animal.

Unlike service dogs, ESAs only help with milder forms of mental health issues. They aren’t expected to perform certain tasks or even intervene during certain episodes. Rather, it is their presence and love that helps these animals’ owners get through their daily routine. Due to this, they don’t need any kind of special training.

At the same time, just because you think of your cat, dog, or other pet as an ESA, doesn’t mean that society will. For the most part, the current laws surrounding emotional support animals are minimal and hazy at best.

So how can you overcome these hurdles if you have an ESA? This will be discussed in the section below.

What Does the Law Say About Emotional Support Animals?

There has been some confusion about laws for ESAs. This is large because most people assumed the same laws that applied to service dogs covered emotional support animals as well. However, this isn’t the case.

Service dogs tend to provide invaluable and life-saving services to their owners. As such, they have been rigorously trained to heed various commands. What’s more, these dogs also have to pass certain tests to ensure that they work well in all public situations.

The same can’t always be said for emotional support animals. Since they don’t have to be trained in a specific manner, it is difficult to know how they will behave. There is also the fact that many people don’t believe that ESAs are as necessary as service animals.

So, what does this mean for an emotional support animal? Well, to begin with, you may not be able to take your cat, dog, or other pet wherever you wish. This includes various public spots that specifically ban the presence of animals. Airlines may also have the right to refuse your animal being brought on board an aircraft.

As for housing, emotional support animals aren’t exactly protected in this area. If a landlord doesn’t allow pets, they may not alter the rules for you. Thus, you may be forced to search for specifically animal-friendly accommodation.

Furthermore, if a housing unit does have certain fees attached to pet ownership, you may be expected to pay them. This includes, but isn’t limited to rent, deposits, insurance, and more.

Why Is There So Much Controversy Surrounding ESAs? 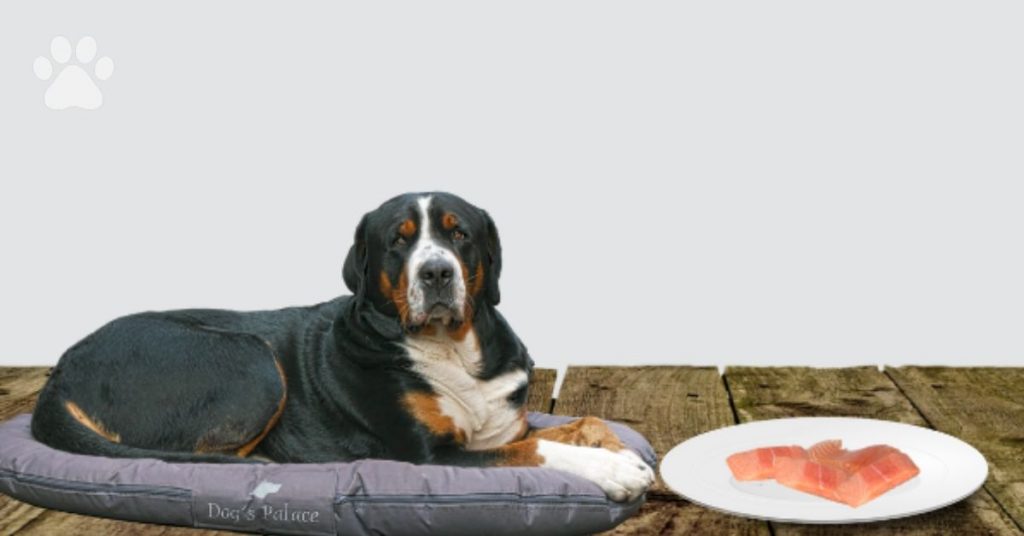 For a while there, no one was bothered by emotional support animals. Suddenly, though, there was an intense backlash against people who claimed their pets fell under this category. So, how did it all go wrong?

Well, for the most part, many people pushed the rules a little too far. For one thing, there was an influx of individuals who had rather ridiculous pets as ESAs. These included peacocks, ducks, snakes, and more. Even worse, people attempted to bring these animals on planes and into other public areas.

Many individuals also began passing off their pets as emotional support animals even though this wasn’t the case. They wanted to have their pets allowed on flights, in accommodations, and at work.

The result was that more places began cracking down on emotional support animals. Unfortunately, this meant that people with legitimate ESAs also suffered.

How to Legitimize Your Emotional Support Animal? 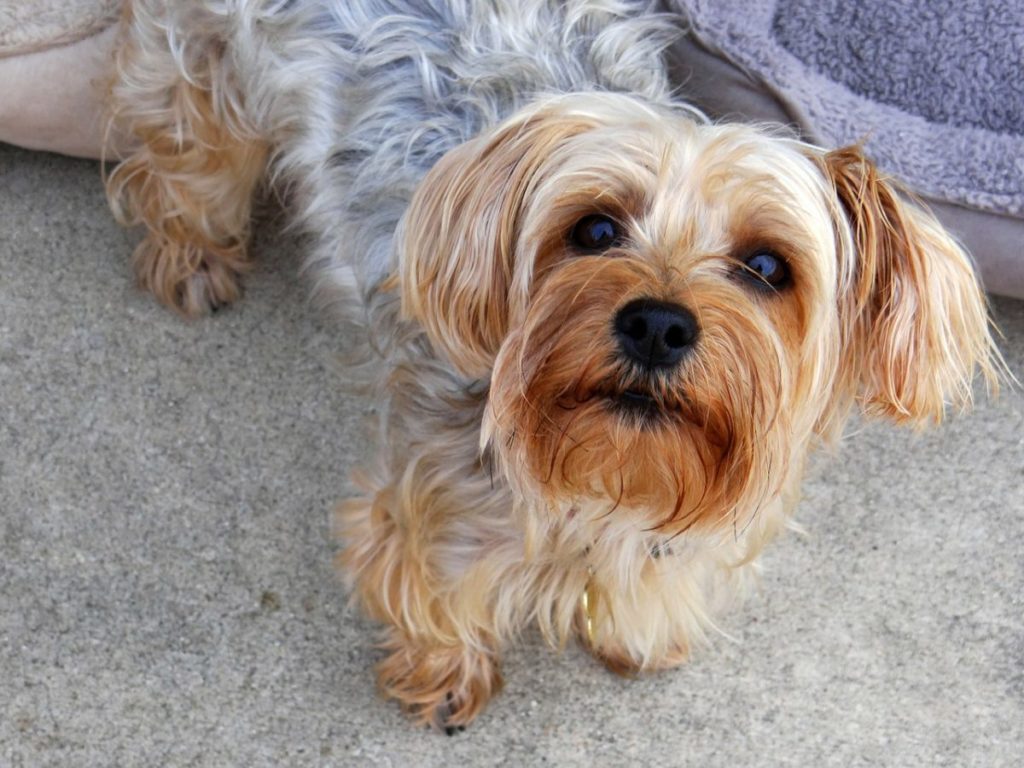 Things may look rather depressing at the moment for people with emotional support animals, but this doesn’t have to be the case. Many agencies will help you to legitimize your ESA so that you can keep one in your home or take them with you to public areas as well.

First off, you need to go to a legitimate service. Opt for a well-reputed one that has consistently done good work. Once you have made your selection, they will show you how to get the required letter. Using this, you can get your pet certified and placed on a registry. Check this site to learn more about the process.

Now, you may be wondering how this helps you. Well, as mentioned, most people now assume that an emotional support animal is just a ruse. However, if you have the proper credentials, you can prove to officials that your animal has been prescribed and certified by a mental health professional.

When you can brandish this evidence, landlords, airlines, and others may be more willing to allow your pet to enter public spaces with you. What’s more, they may even waive the fees typically associated with other pets. Thus, getting this certification can make your life a great deal easier.

If you are someone who does struggle with mental health issues, you can appreciate how wonderful this is. Not only will you have the support and comfort of your pet, but you don’t have to worry about various authorities hassling you either.

So, there you have it – all you need to know about emotional support animals. The situation is a little more complex than you might have imagined. However, with the information provided here, you are now aware of the proper channels to take to get your pet certified.