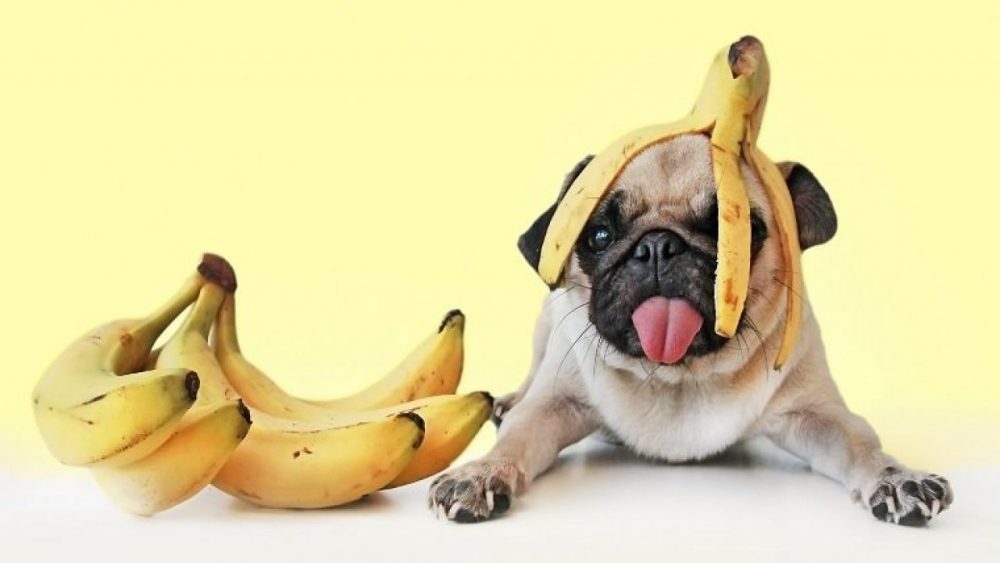 Who knew that the descendant of the fighting Mastiffs would be seen, centuries later, playing with little kids?

The Bulldog, as is widely believed, belongs to the breed of those fighting Mastiff dogs brought by the Romans to the British islands. They were brought to participate in a terrifying and violent sport called ‘Bullbaiting’ where trained dogs would attack a bull and kill it eventually.

After centuries, we see the Bulldog, though scary-looking, as probably one of the most playful dogs to exist. The Bulldog is of medium size and has a muscular body. One of the most obvious things about its facial features is the nose which looks as if it has been punched inside, apart from the huge wrinkles spread all over its face. Its coat is smooth and flat and is usually in white, fawn, brindle, or other such colors.

Moods, Nature & Temperament of the Bulldogenergy

As mentioned earlier, unlike its ancestors, a Bulldog is nothing close to being vicious or aggressive. It is an animal that has a very large amount of patience and is full of kindness and love for its owners. It is known that a Bulldog is a child’s best friend and gets along with them quickly. It makes an excellent pet overall.

Feeding the Bulldog? Here’s What You Need to Know

It is very easy to overfeed the Bulldog since the animal loves food. This is where the owner needs to keep an eye out and make sure that their dog is not having too much to eat per day. If you’re worried and confused because you don’t know when your dog’s overfed, do not worry anymore.

To check whether your dog is healthy, you need to put your hands on its back and stretch the tips downward. If you are able to feel its ribcage, all’s good. If not, it is time to take your dog out for a walk. It is extremely important not to overfeed the Bulldog because that puts pressure on its joints and affects its playful nature. 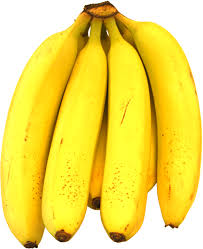 This dog has an extremely sensitive stomach and usually has digestive issues because of that. Feeding it the right amount of food, hence, becomes extremely important. Overfeeding or treating your dog too much can be very unhealthy. A banana is a very nutritious fruit and helps give energy to the dog while keeping a check on its diet and that the dog is not overfed.

The fiber present in this fruit along with vitamins C and B turns out to be beneficial for the animal. Bananas will help keep your dog’s energy level up and make its immunity stronger. They are also great for the digestion problem that the dog faces.

However, two things need to be kept in mind: a moderate amount of bananas and no peels. If you give your dog bananas in moderation, it will surely benefit a lot and get loads of nutrients!