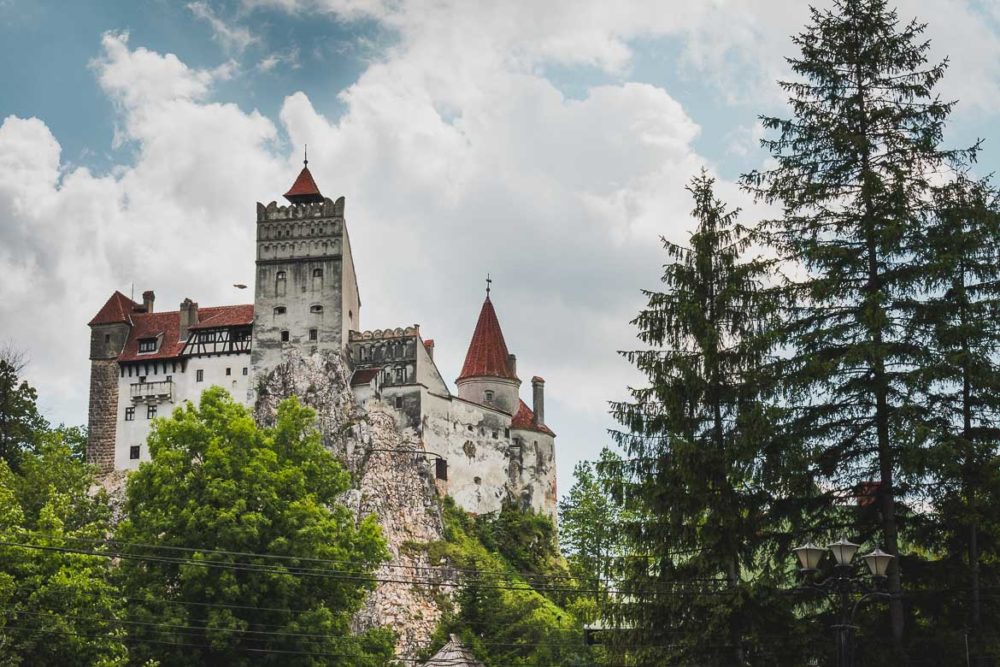 You have probably heard about vampires, the Count Dracula, Romania, and the Bran Castle, however, those are just basic things to know. If you are interested in learning more things about the entire history of Count Dracula, this article is perfect for you. In the text below, you will learn interesting facts about the origins and history of the entire franchise. Let’s take a closer look:

Where is Bran Castle Located? 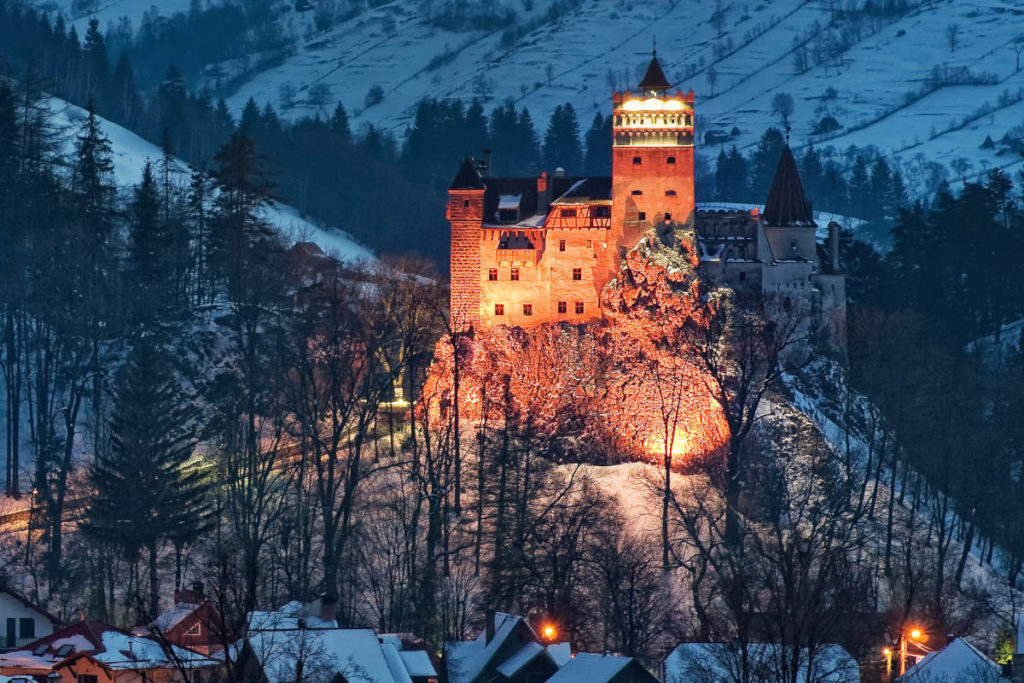 When you think about it, there is truly something scary about Bran Castle. It is a Gothic fortress built on a cliff in a small country called Romania. Located in Transylvania, the property is known for attracting over half a million travelers each year and is the number one tourist destination in the village of Bran.

The fictional vampire called Count Dracula from the novel of an Irish writer Bram Stoker “Dracula” (written in 1897) is ahead of many positive literary characters in popularity. Wouldn’t life be incredibly boring without vampires?

So, Where Exactly is it Located?

It is located in Transylvania, 30 kilometers from Brasov, there lies the Bran Castle, built at the end of the 14th century – more specifically in 1382 – as a border Teutonic defensive fortress on a cliff in the Turku River valley. This is the location where the most dangerous and turbulent border of Transylvania and Wallachia passed.

This place, which is also the most visited place in Romania is often referred to as the castle of Count Dracula or the ruler of Wallachia, Vlad Tepes (Dracula), however, there is no historical evidence of this. According to one version, the ruler of Wallachia was in the dungeon of the castle for a few days during the Turkish invasion and captivity.

Who is Vlad Dracula? 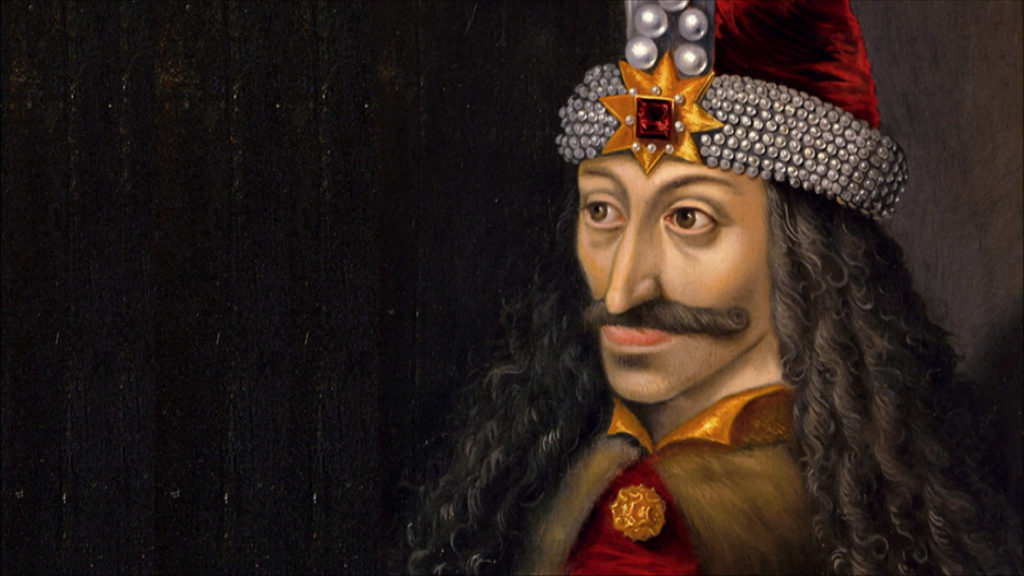 Vlad Dracula was born in the Transylvanian city of Sighisoara in 1431 in the family of the future Lord Wallachia, Vlad II of the Basarab clan. He received his nickname from his father, a member of the Order of the Dragon, founded in the Holy Roman Empire, which was created to fight the enemies of Christianity.

The southeastern border of the Kingdom of Hungary was plundered and attacked by the Turkish army, and the Hungarian king allowed the residents of Brasov (Kronstadt) tax preferences in exchange for them building a fortress at the border at the expense of the local budget. The fortress was supposed to ensure the safety of an important trade route with Wallachia. 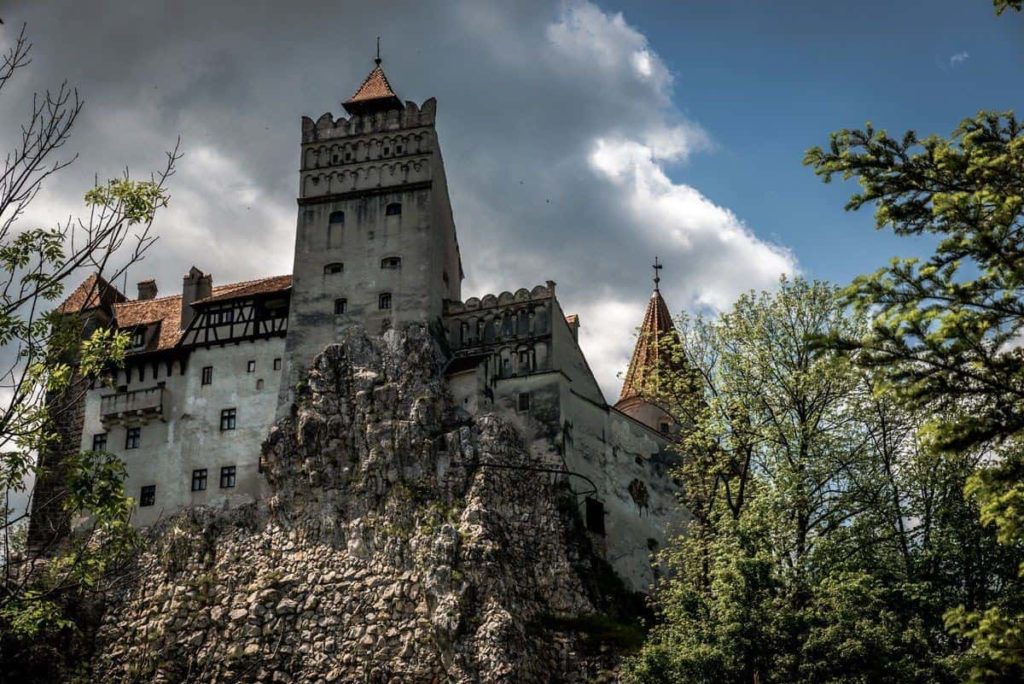 There are several historical points that are incredibly important for this building. These history points include:

1. The Fortress is Incredibly Fortified – it was built with incredibly powerful exterior walls and underground labyrinths which were used as a prison. Secret underground passages all led to the outside of the building. There are also two watchtowers that are situated above the fortress.

2. It Was Once an Administration of the Austrian Empire – at the beginning of the 18th century, the fortress completely lost its defensive importance and it became the center of the local administration of the Austrian Empire. Greater Romania was proclaimed in 1920, and the inhabitants of Brasov gave the fort to King Ferdinand and Queen Mary – who was the granddaughter of the Russian Emperor Alexander II. They gave it as a sign of devotion and gratitude for the unification of Romania. So, the castle became the summer residence of Queen Mary.

3. It Was Once Turned Into a Museum – under Romanian communists, the castle became the property of the state (during 1947), and it was turned into a Middle Ages history museum in 1956. Along with the growing popularity of Count Dracula, the number of people wishing to visit the monastery of the famous vampire increased drastically.

4. It Was Later Returned to Queen Mary’s Grandson is 2005, the property was returned to the heir and grandson of Queen Mary by the Romanian law of restitution. He became an American architect and he continued promoting the brand and image of Count Dracula. He created a museum in the castle that was dedicated to the famous vampire. The castle also houses and features the Museum of History and Medieval Art – and it also includes furniture, as well as a collection of weapons and armors.

Facts That Most Visitors Do Not Know 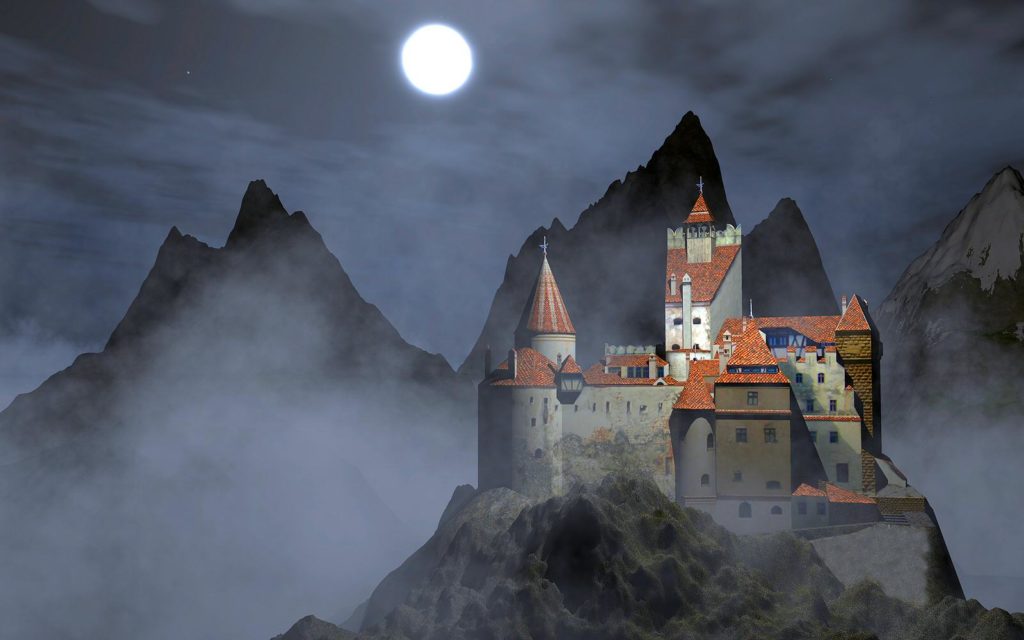 There are some secrets about the fortress that most visitors do not know. These interesting secrets include:

– The Old Water Well That Kept People Safe – as you might know, a well was incredibly important for any and all medieval castles. Water was not only important for the residence of the fortress, but it was also used for putting our fires that happened when the castle was under attack. However, this well has another purpose – it features a refuge room that acted as a hideout during the attacks.

– The Secret Passage That is Not a Secret Anymore – although it is not a secret anymore, this passage connects the first floor with the third floor. It was most commonly used by soldiers and officials if there was ever an emergency. Now, the interesting thing about this passage is that a lot of individuals did not know about it until the fortress was renovated in 1920 by Queen Mary. When the fireplace was removed, the passage was discovered.
– The So-Called “Heart of the Queen” – as previously mentioned, this fortress is located on the borders of Transylvania and Wallachian. It did not actually become a castle until the 1920’s when Transylvania united with Romania during the First World War. During that time, it was entirely abandoned and in ruins. Queen Mary loved it so much that she decided that she wants her heart removed and with her body buried in the castle. Hence, if you ever visit the castle, you can see her heart.

There are various facts about the Bran fortress that are interesting, fun, and in a way, quite intriguing. So, now that you know some facts about this medieval fortress, do not waste any more time, and start searching for your tourist arrangement, like ones from travelmakertours.com, that will bring you closer to the world of Count Dracula and vampires!