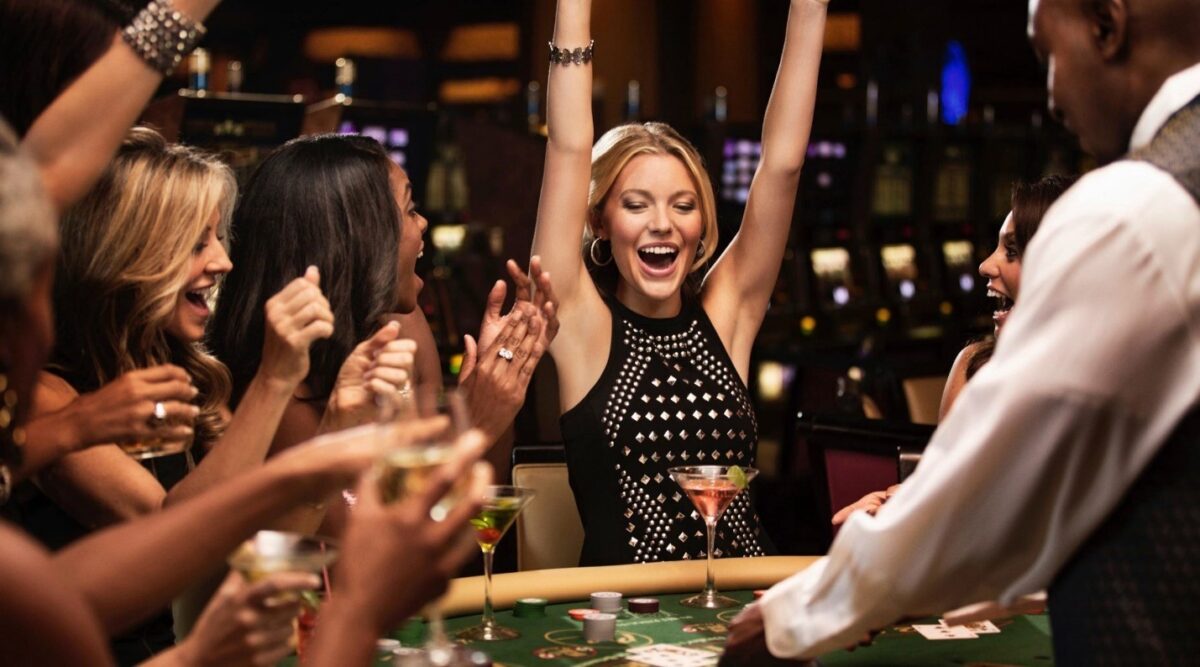 Casinos have always been a great source of earning for all gambling lovers, and many people around us have their primary income associated with gambling. This is why in almost all the countries, we can witness a huge number of online and physical casinos. Not only the first-world countries are into this business, but under-developed countries have also found it necessary to open casinos and let their people earn like we have CasinoPhilippines10. Many players visit these casinos daily and are earning money for themselves and their families.

Although it is not that easy to win a good amount at casinos by playing games and slots, there are many examples in the history of casinos where some players won unexceptional wins and surprised the whole casino world. In this article, we will tell you about those players, and you can find a detailed list down here: 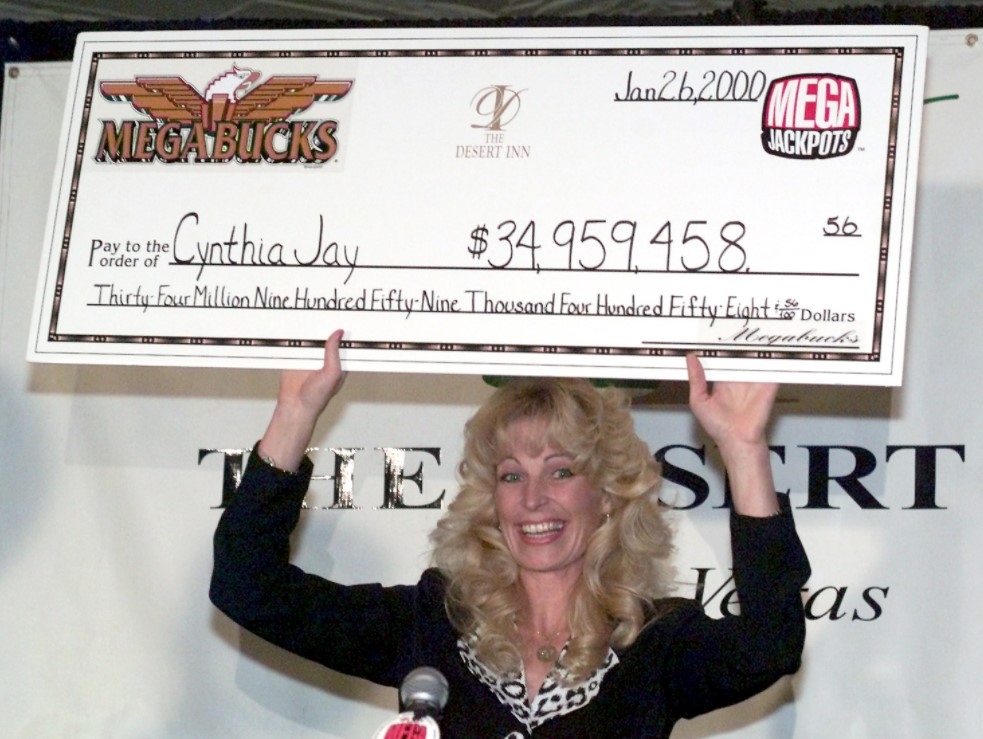 Cynthia Jay Brennan is thought to be the luckiest person in the history of casinos. She was a waitress in a casino in Las Vegas in 2000, and it was during her job, she tried her luck at Megabucks slot machine in a casino in Las Vegas. This was a state-wide lottery slot machine, and her luck supported her, and she struck big. Many of you will not believe it, but she won 35 million dollars with that slot. Although after winning such huge money and facing great good luck, she suffered from a very unfortunate incident, we will not discuss it here. We can categorically say here that she is one of the biggest winners in the history of casinos with 35 million dollars. 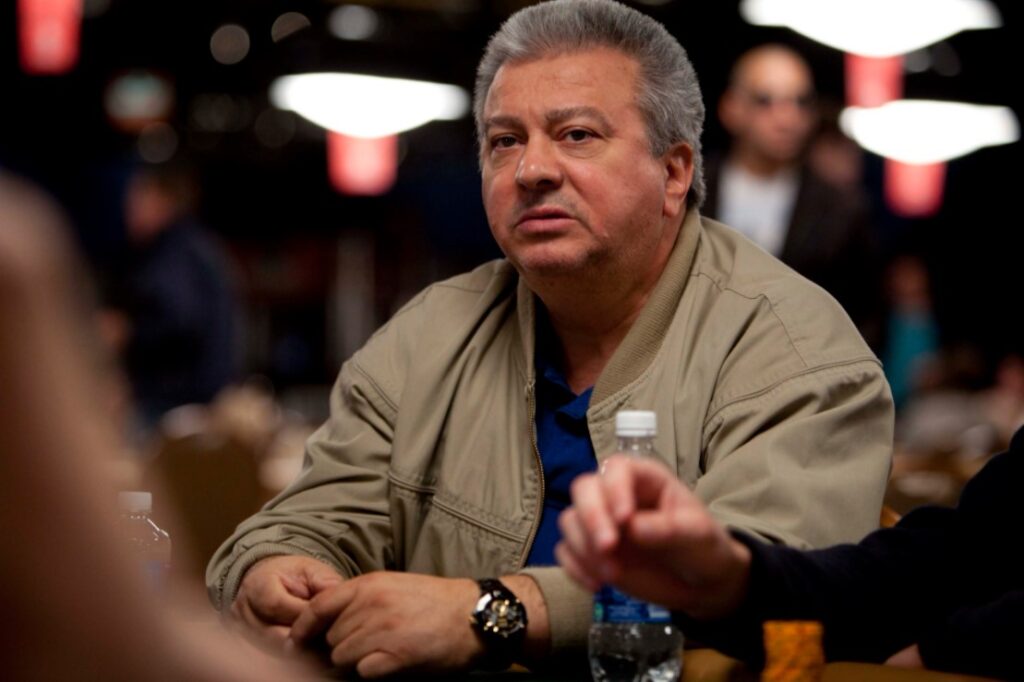 Archie Karas was a Greek but used to live in Las Vegas, USA, and he was a famous gambler of the Vegas. The story of Archie Karas is full of ups and downs as his entire life; he kept on losing and winning the money. In 1992, he lost 2 million dollars, and then he decided to take a huge risk. He borrowed large amounts of money from one of his friends and tried his luck with all that money. He was rolling the dice to try his luck, and it was the time when it struck, and in a single go, he won 40 million dollars. This is another milestone victory in the history of casinos, but luck did not support him further. His winning streak could not be continued, and in the time of a few weeks, he lost all the earned money, but still, he has a record in the history of the gambling industry. 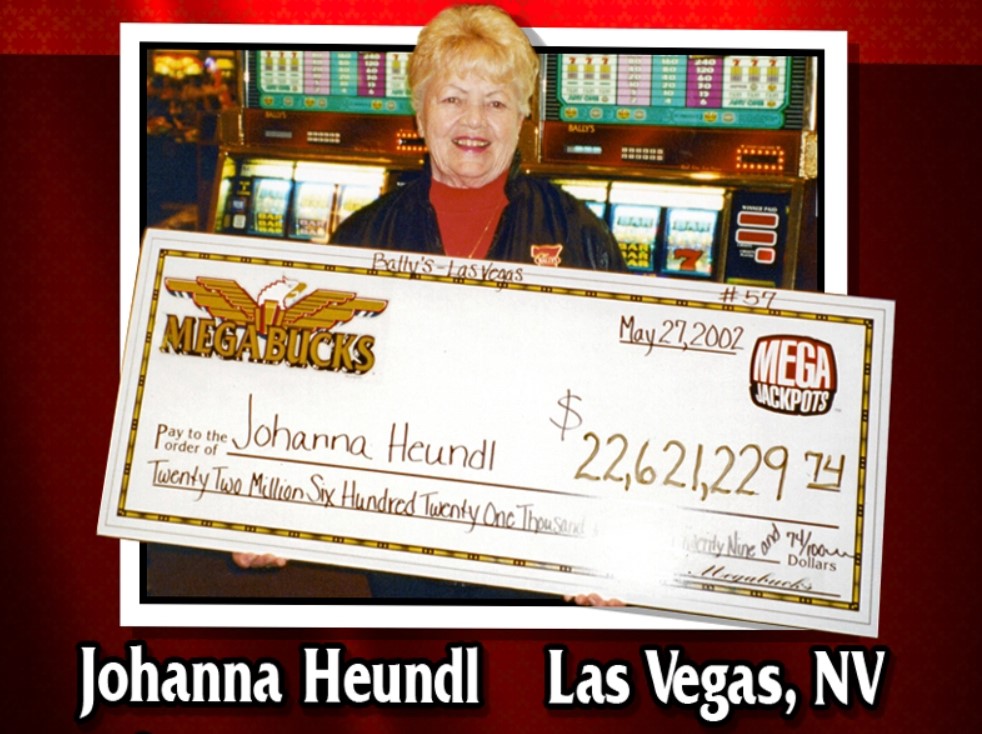 Johanna Heundl was not a professional player of gambling, but she is one of the biggest winners in the history of gambling. There was a sudden moment in her life when she decided to visit the casino and try her luck at Megabucks slot. It was the golden time of her life, and with only the investment of 170 dollars, she made 22.6 million dollars. Maybe you will not believe that she won all this money in one spin only, and this is a surprising event for all the gambling lovers. So, we can say that sometimes you do not do anything and luck serves you well. 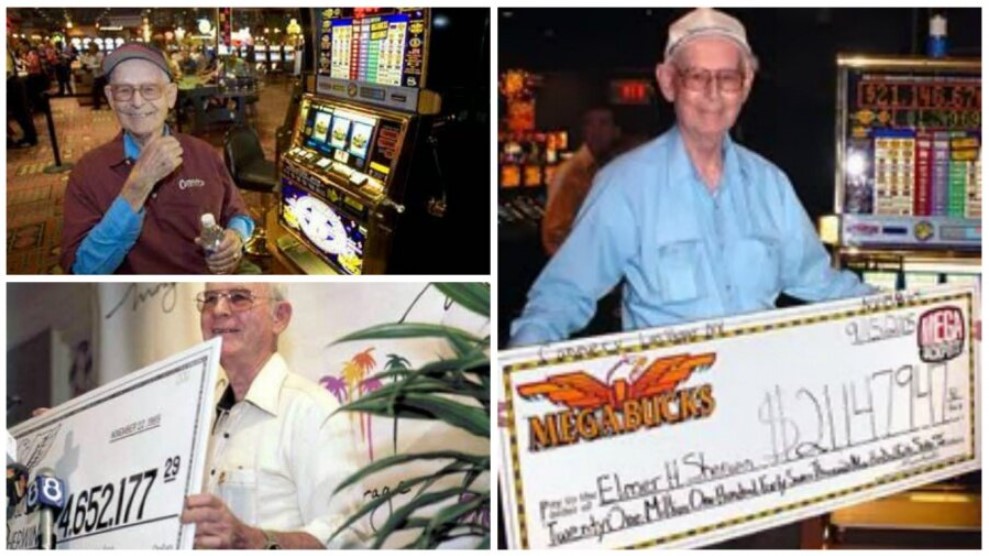 Elmer Sherwin is considered the most aged luckiest guy in the history of casino games. He was a world war two veteran, and he spent his after-war life playing casino games. He kept on trying his luck, and it was in 1989 when it first struck, and he won 4 million dollars in just 10 hours. However, it was a huge amount but not that huge. Elmer Sherwin did not stop at this victory, and after 16 years of this win, his luck struck again, and he managed to win 21.4 million dollars in a single game. It is also said that winning at this game was very low, but he got lucky enough to do it. You will be surprised to hear that at the time of this victory, his age was 92. 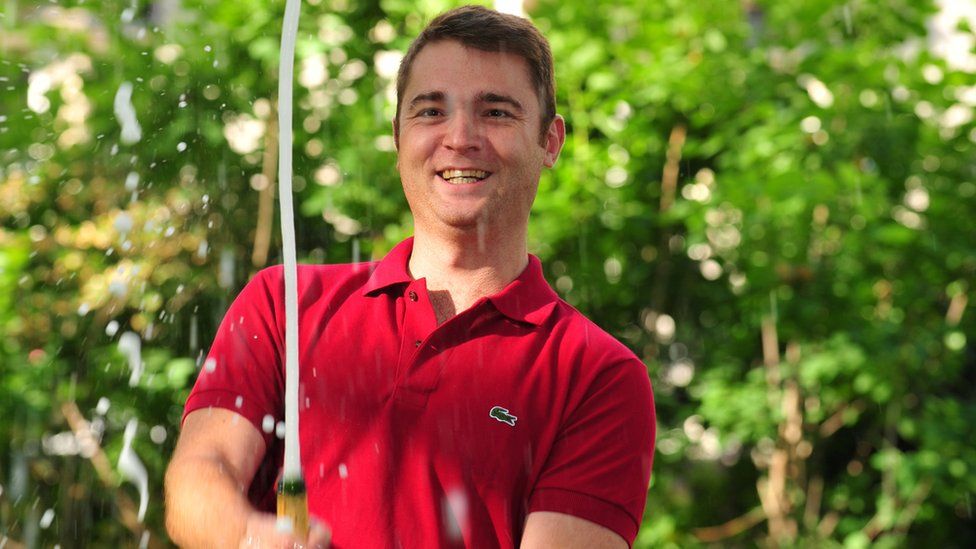 John Heywood is another lucky guy who won a huge amount of money through gambling. John Heywood is different from other winners because he won the money by playing slots at online casinos in October 2015. He was fortunate that just after opening his account at Betway, he managed to win the huge amount of 17 million euros. John Heywood did not remain underground after this win, and he appeared in several interviews, and anyone can watch his interviews online. In one of his interviews, he claimed that he had given away 4 million to one of his friends. 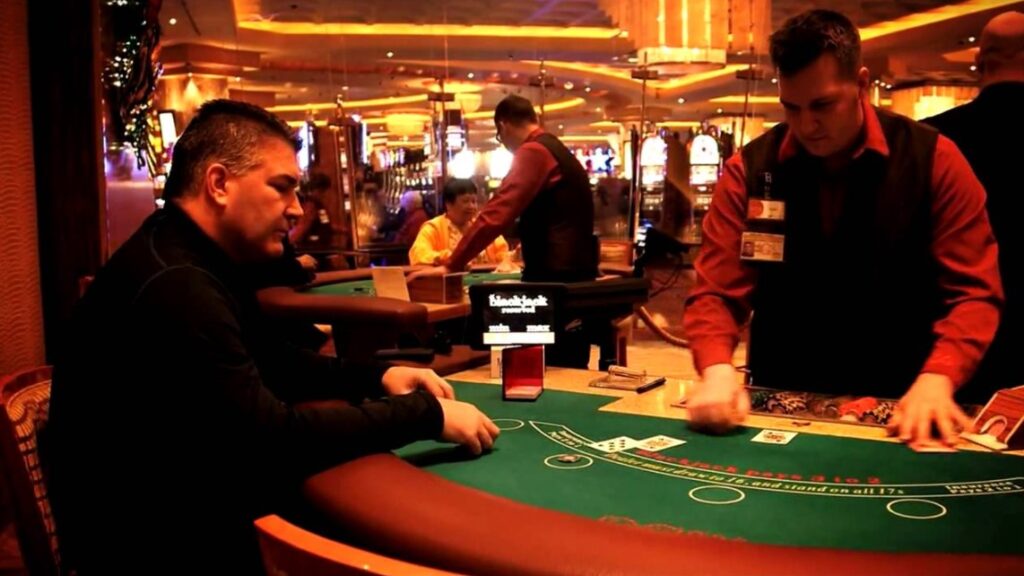 This is another luckiest person who managed to win a huge amount at casinos. He was a very professional player, and he was famous for his techniques. He never used any unfair means to win the money throughout his gambling career, but through his special idea, he did it. Even the casino management used to allow him special games, and as per the estimate, he has won 15.1 million dollars in a few months by playing games at different casinos. 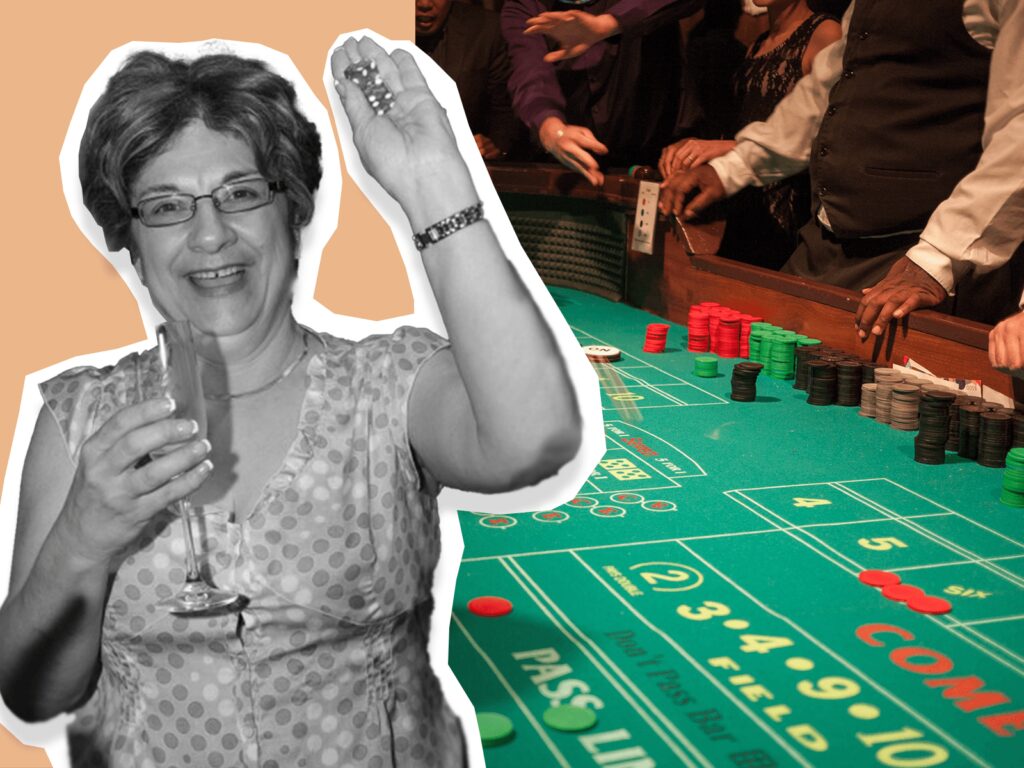 On the 23rd of May 2009, Patricia Demauro won 154 straight rolls in one night at a casino in New Jersey. He also used to use special techniques, and through his intelligence, in just 5 hours, he managed to win 10 million dollars which is another milestone in the history of casinos. He did this at a very young age, so he is also thought to be one of the best players in gambling.

In a nutshell, we can say that all the persons mentioned above are lucky guys who created a history of earning through gambling. These amazing wins show a huge potential for earning using the casino games and slots accompanied by the loss. If you are a game lover and lucky enough, you must give it a chance and try your luck. The only thing to consider is to play carefully using intelligent techniques.