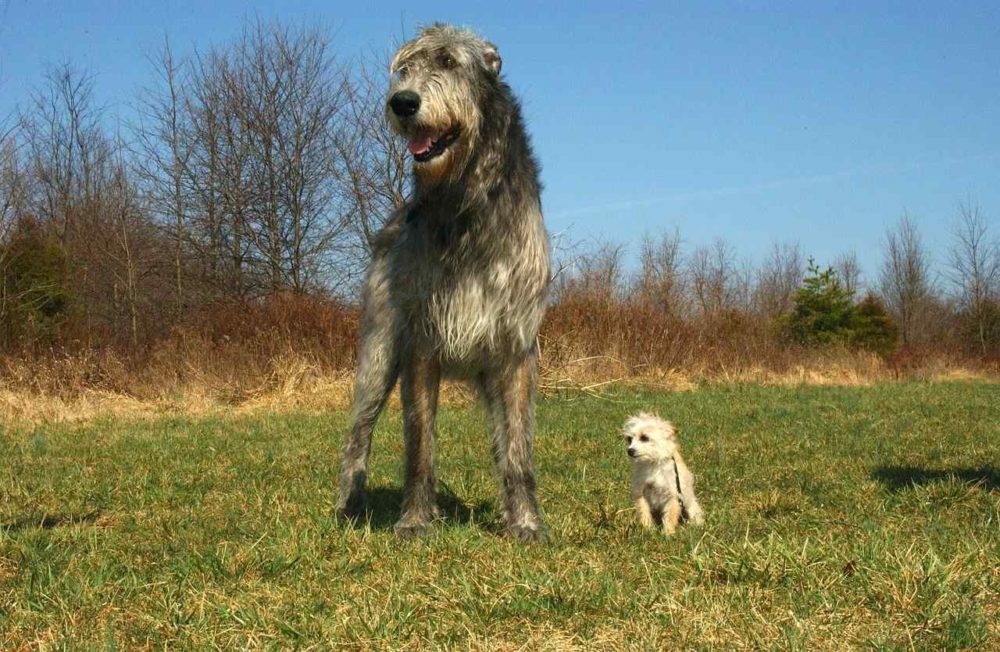 Dogs are said to be the human’s best friend because they only know the language of love. We have already written about the small dog bsreeds now let’s talk about the biggest dog breeds in the world. There are many variations in the Dogs depending on the height and weight. The heaviest dog recorded in history was a St. Bernard, which weighed around 166 kg. Few of them are also listed in best guard dogs around the world for security. It has been scientifically proved that despite the threatening body big dogs are mildly tempered and relaxed animals and are also very popular pets all around the world. Dogs also listed in one of the friendliest animals in the world. Big dogs are usually not suitable for an indoor life and need open spaces and lots of exercise for a healthy. Such breeds are preferred by those who own farms and livestock or those who can commit to providing proper exercise to the dog. So, here are the 15 biggest dog breeds in the world.

Biggest Dog Breeds In The World 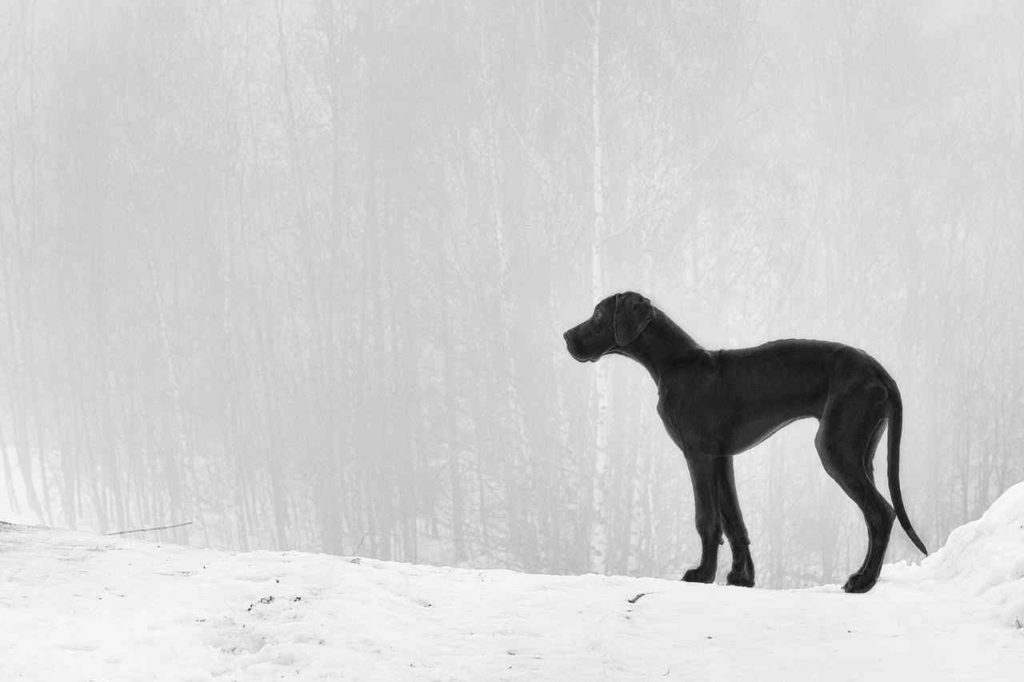 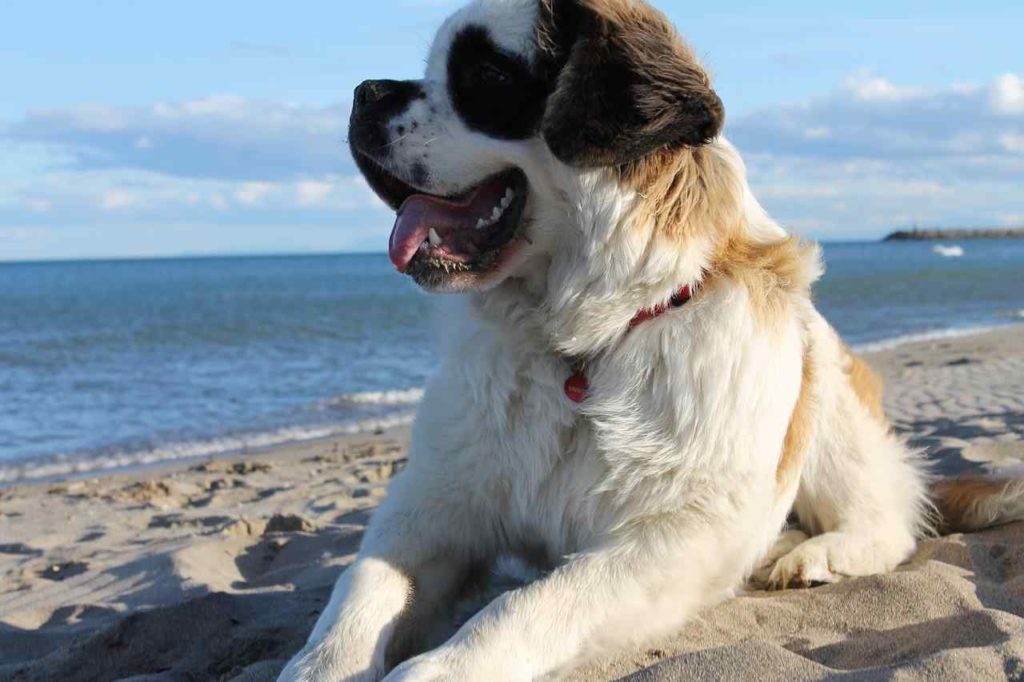 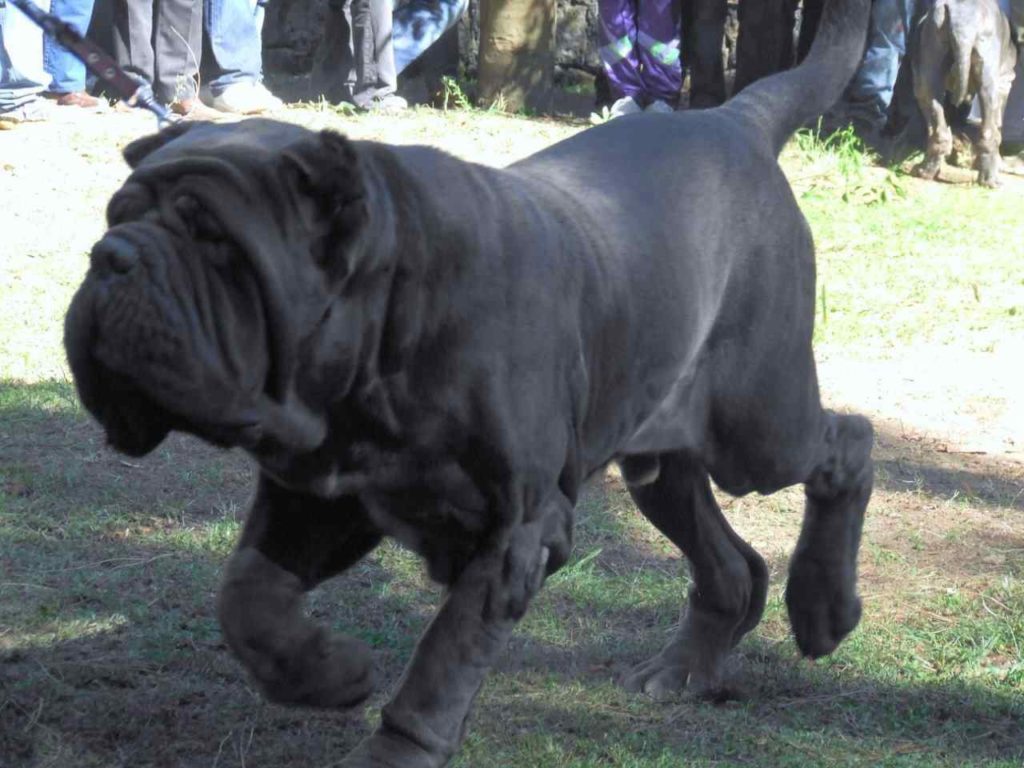 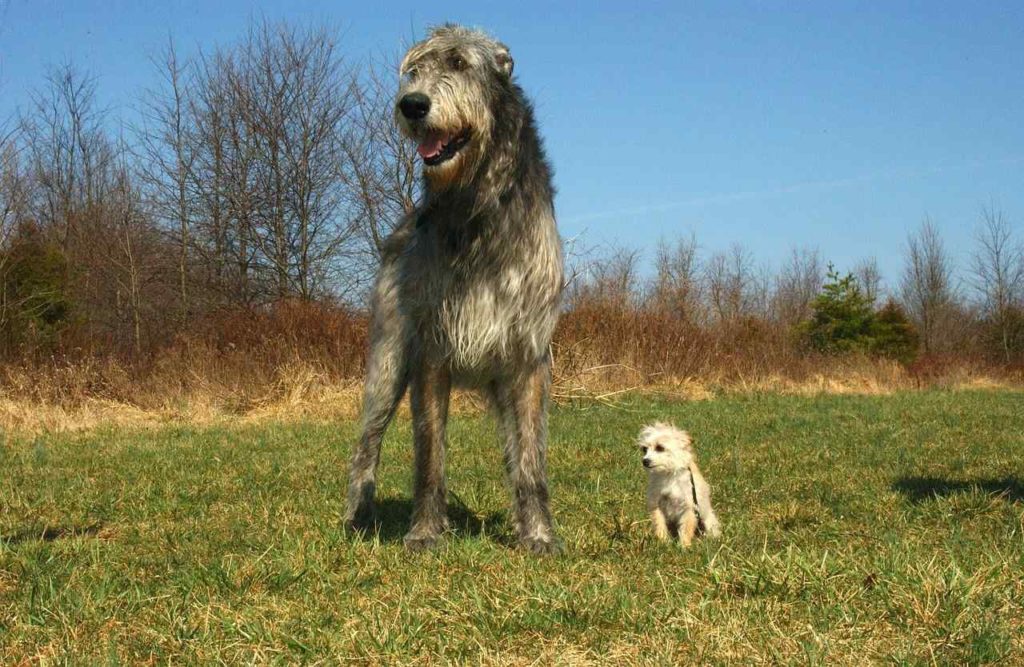 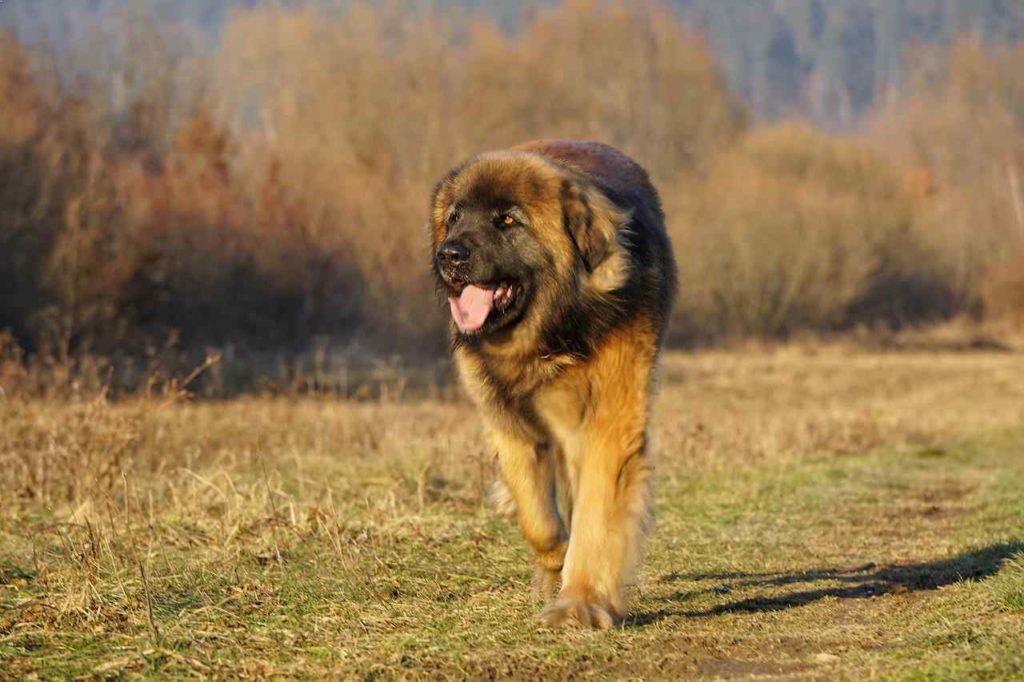 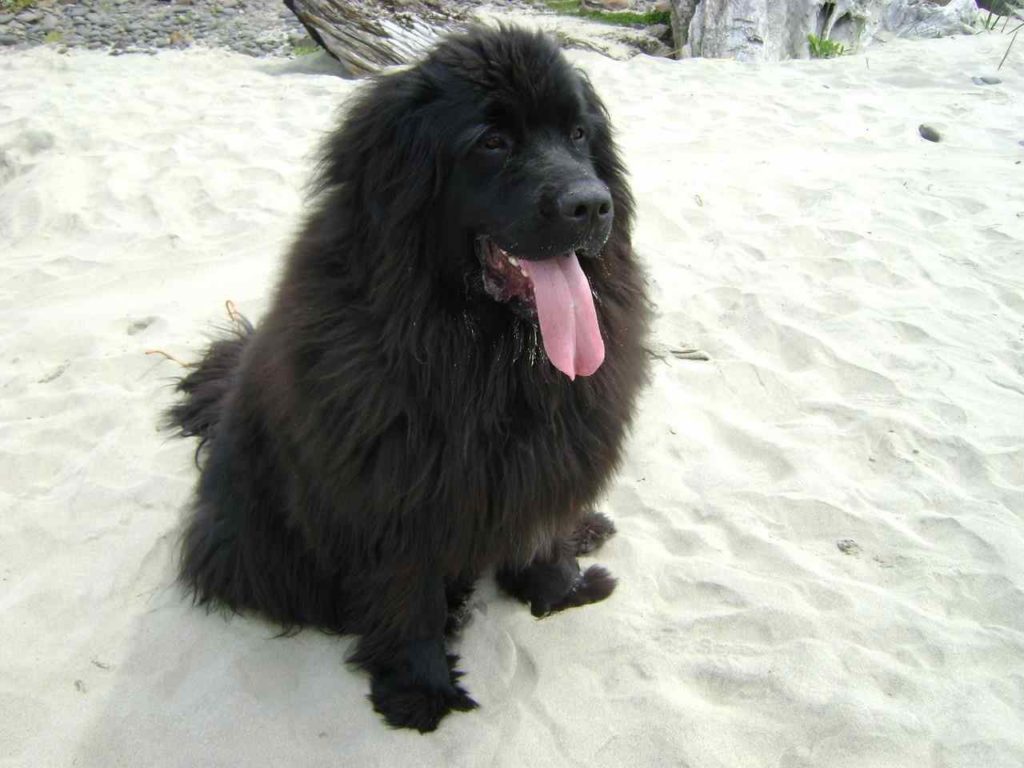 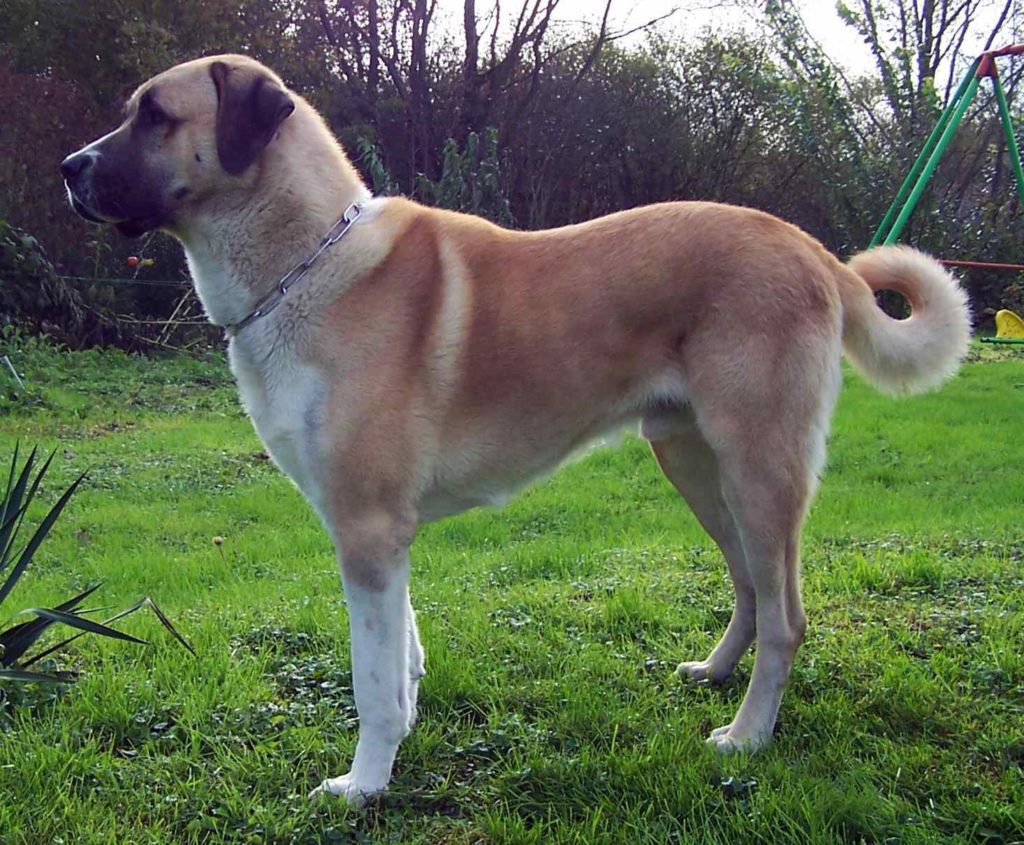 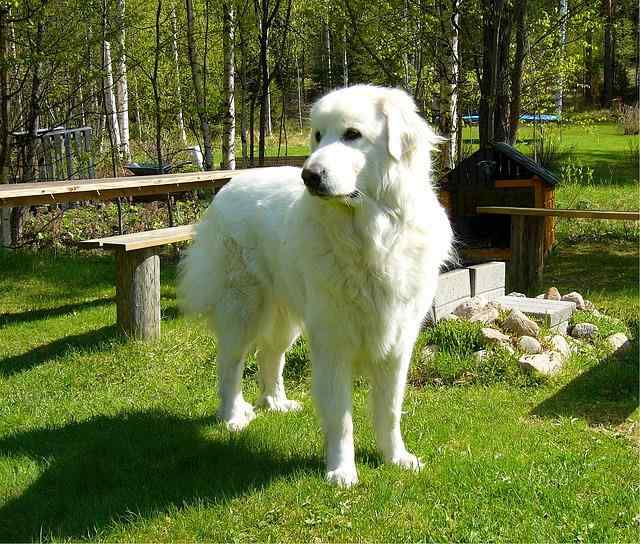 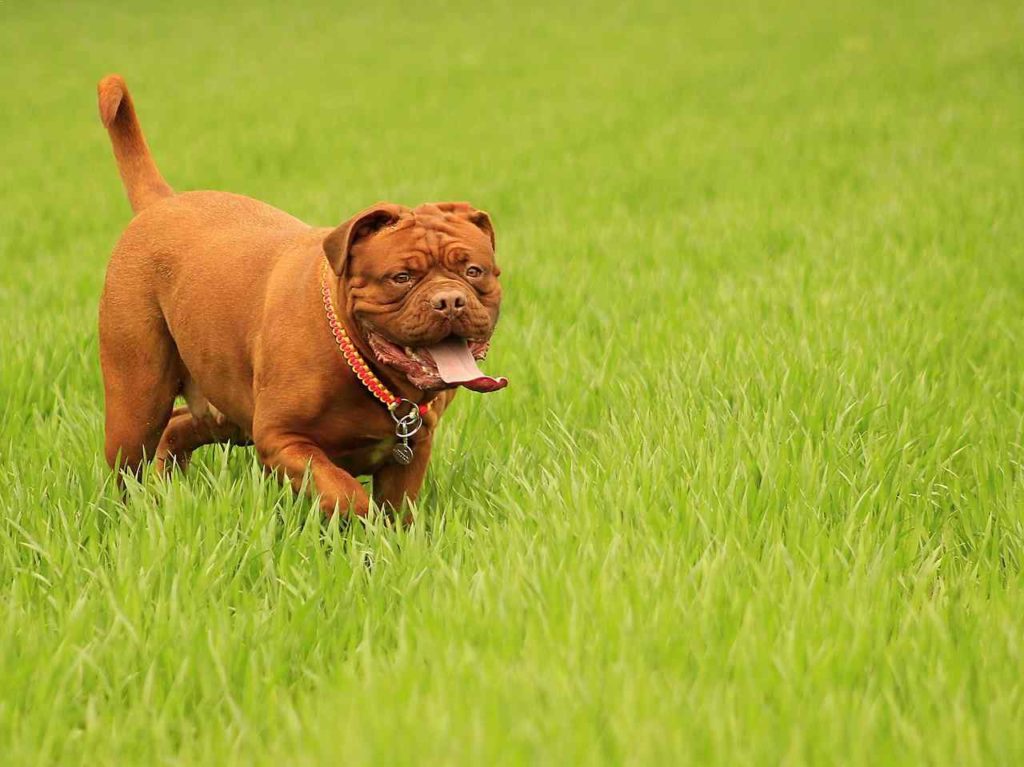 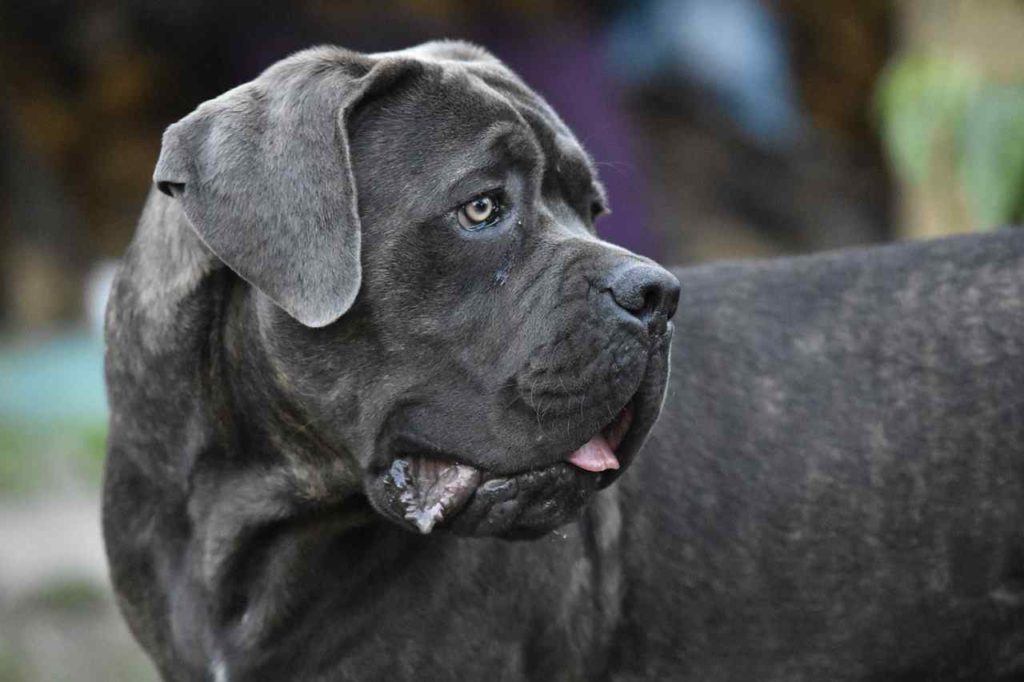 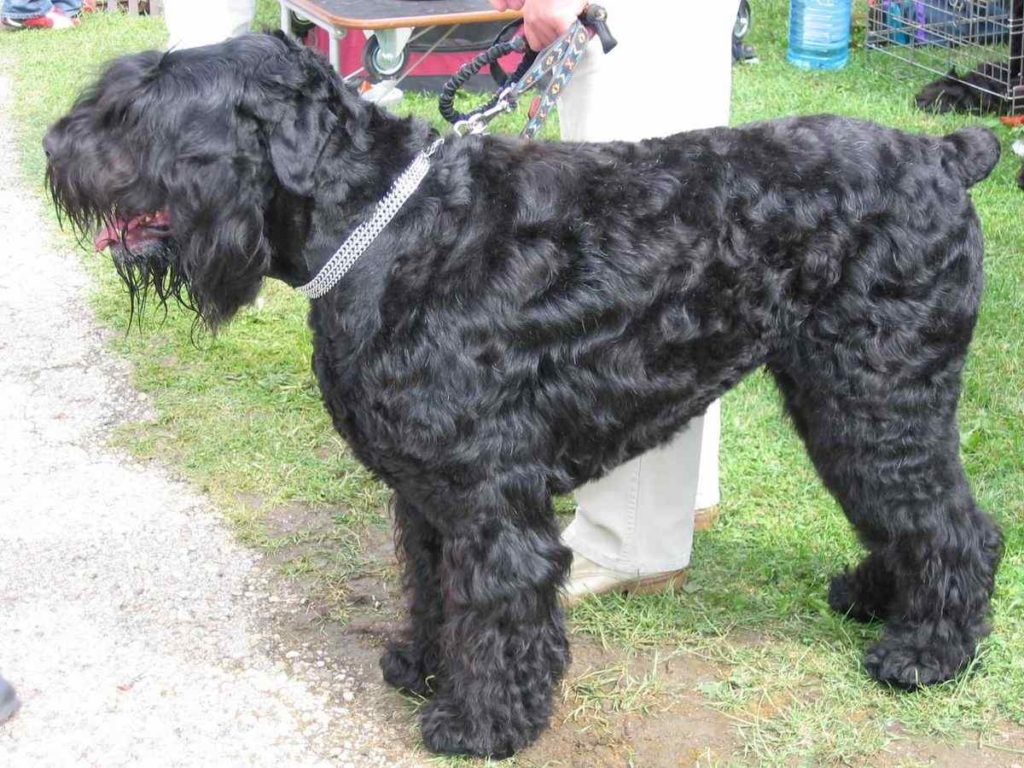 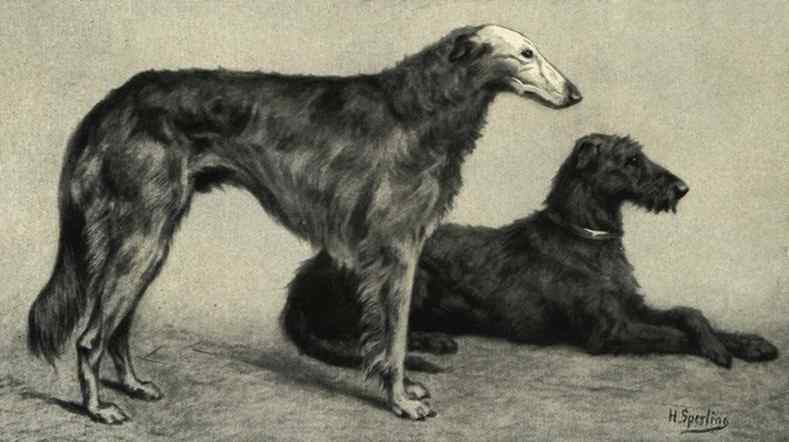 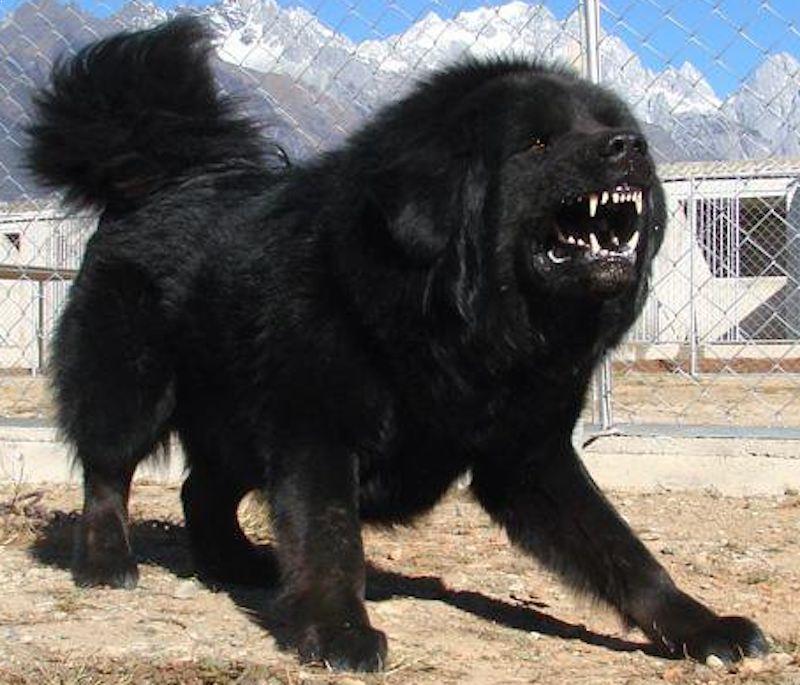 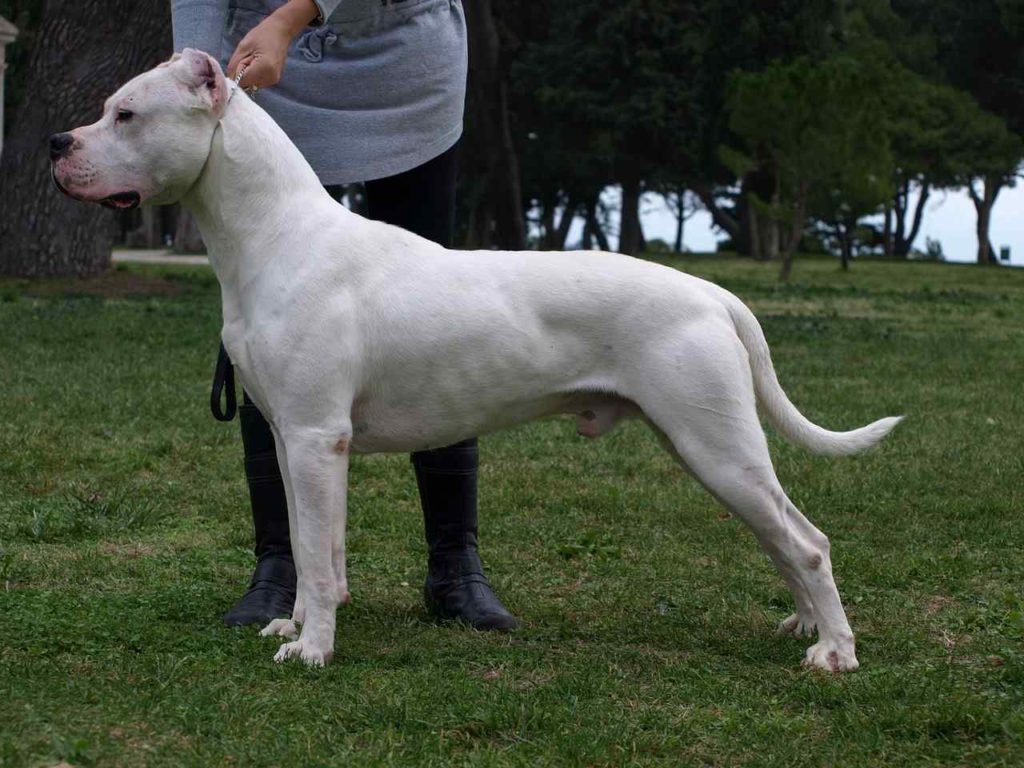 These were the 15 largest or biggest dog breeds in the world. If you have anything to say, you can comment below.