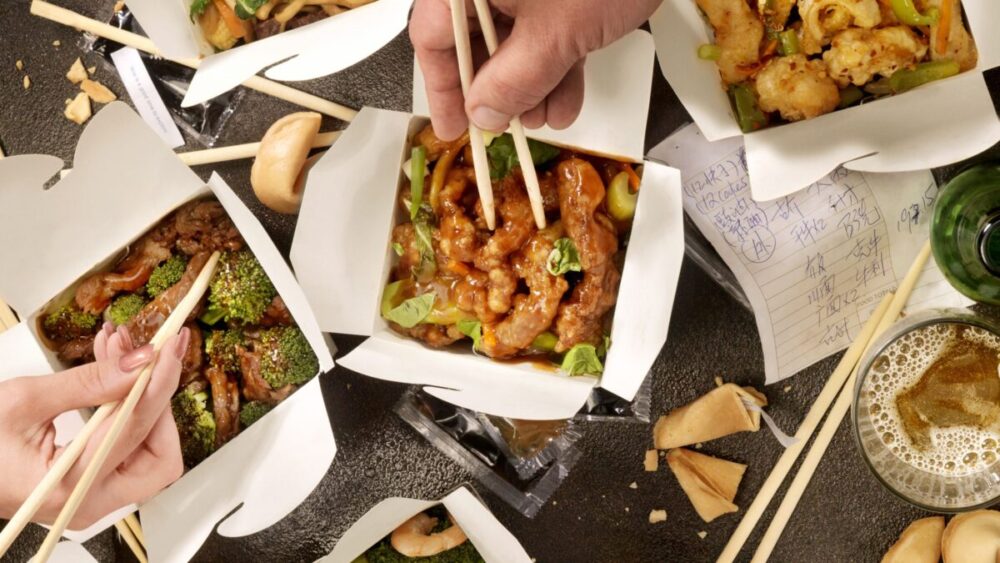 China, the most populated country in the world, has one of the oldest cultures since it lasts for a couple of thousands of years. So, nobody should be surprised why their culture is so influential in this day and age. Naturally, one of the most important aspects of their culture that has spread all over the globe is their cuisine.

You can find Chinese restaurants in practically every middle-sized and large city in the world. While they have been present all over the world for a long time, the last two decades were a time when their expansion has surged. We are both talking about traditional restaurants and fast food kiosks.

There are numerous restaurant chains you can find in your city. They come in different shapes and sizes, and each one of them has something specific that makes them unique. Today, we want to shine a light on some of the biggest Chinese fast-food chains you can come across. 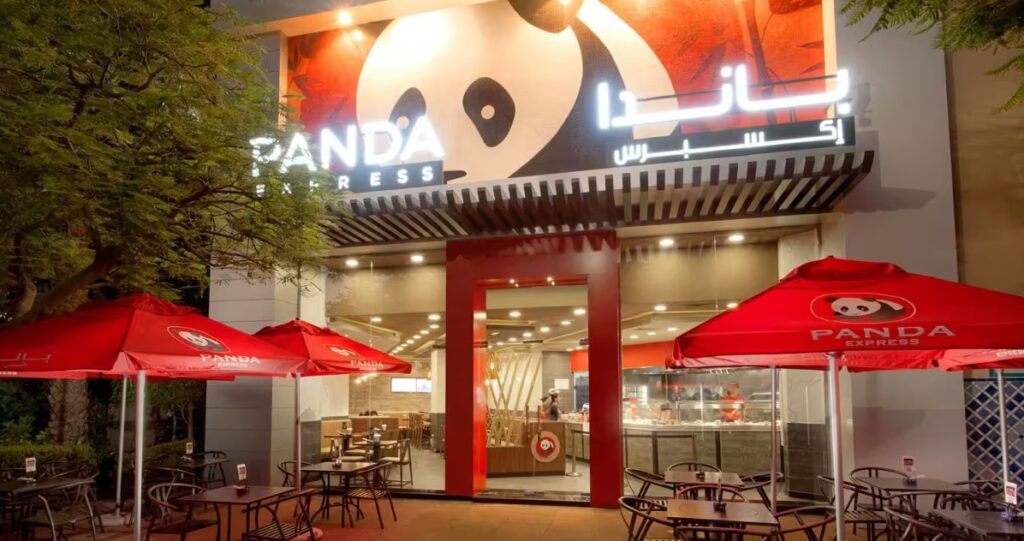 The first one we want to talk about is “Panda Express”. We are talking about one of the oldest ones that appeared on US soil. It has been active on the US market since the mid-eighties. The impact it made on the market was immediate. Over the years, one dish has made itself more popular than others, Orange Chicken.

According to the company’s statistics, more than eighty million of these were served since 2016, which is nothing short of exceptional. At the same time, we can see that the popularity of this dish doesn’t show any sign of stopping any time soon. Panda Express is present in almost every town in the US, and it has a significant number of restaurants in Europe.

But that doesn’t mean that citizens of other counties and regions in the world cannot access its products. For instance, the chain is present in numerous other countries as well, like Mexico, South Korea, and the United Arab Emirates.  If you want to know how to apply resume to Panda Express, visit this website.

The next restaurant chain we want to discuss is P. F. Chang’s, which has a rather interesting touch on the already interesting Chinese cuisine. The best way to describe it is to say that it has an American touch to it. So, nobody should be surprised by the fact that this one has gathered a lot of attention in the US.

What separates it from numerous other chains is that it is on a higher scale than most. What does this mean? Well, it means that the prices of the products you can purchase at one of these are somewhat higher than in most other chains. Another highlight of P. F. Chang’s is that it has quite a lengthy menu. 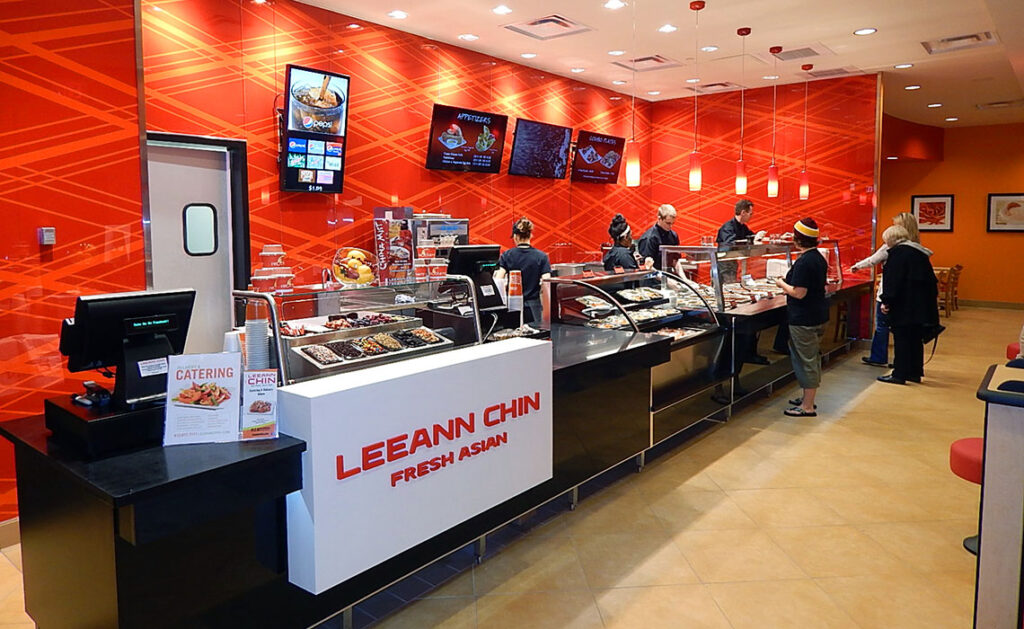 This brand has a very long history in the US. It was founded by an immigrant of the same name who moved to this country during the 50s. The first restaurant was opened more than 40 years ago. It was an instant success since they started creating a franchise by opening restaurants in many locations.

The most popular dishes are classic Chinese food, special combinations of Chinses affected by the American culture, and the main focus is on shrimp, chicken, and beef. There are also unique recipes that combine different types of meat and seafood. 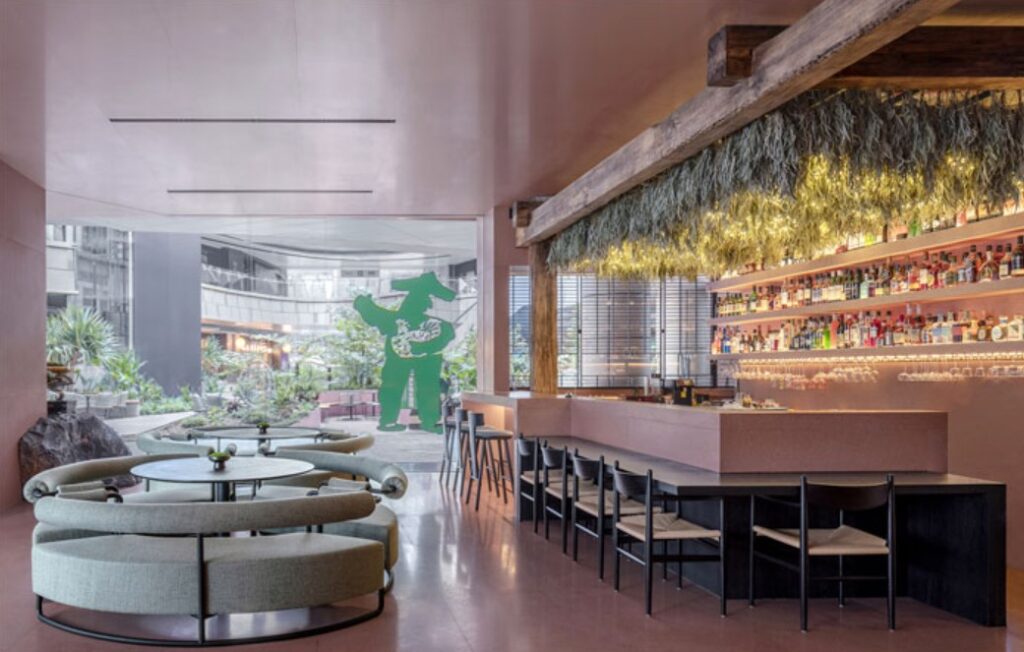 All of the previous brands that we mentioned are very popular in the US and Europe. When it comes to the most populated country in the world and the native place of these amazing dishes, we also have to mention Home Original Chicken, which is the biggest restaurant in China. This franchise has more than 800 open spots all across the country.

It is relatively young when compared to most other brands in this list since it was founded in the early 2000s. Moreover, there are some differences when compared to classic Chinese restaurants that are popular in other countries. The focus is not on rice noodles and chicken because the most popular dishes are meatballs, fish, and fried eggplant. 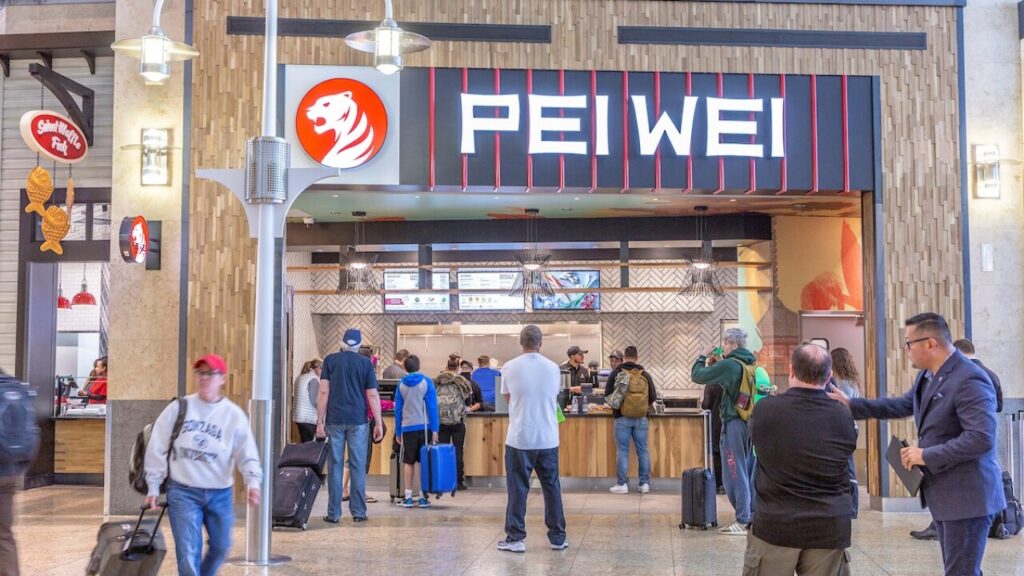 In 2000, a new face appeared in the United States, Pei Wei. The founder of this franchise is the same as P.F Chang. They were amazed by the success of the first one and decided to spread their business even more by using the additional name on the market.

However, there are some differences when it comes to food, service, and other details. For example, this one is more focused on providing fast meals that people can get in a couple of minutes. The brand was sold to Leeann Chin in 2019. 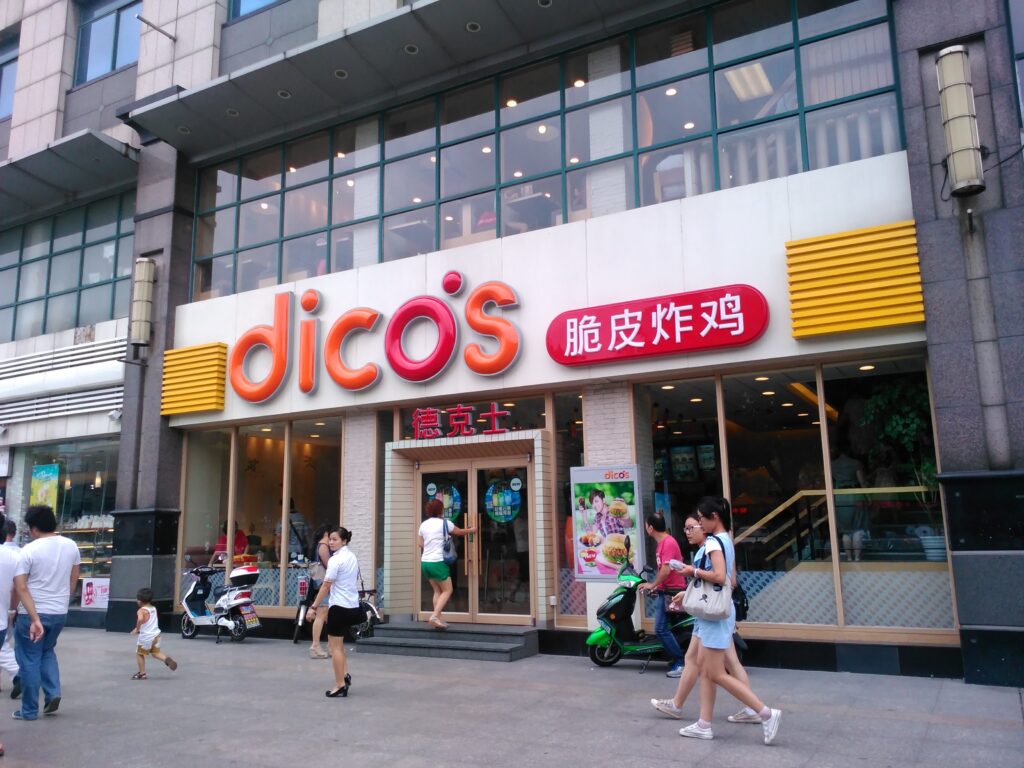 This brand was founded during the 90s. It is one of the most popular fast-food chains in China. We can compare this company with the famous KFC in the US. The reason for that is that they are also known for preparing excellent fried chicken. However, there is an obvious impact of Chinese culture, which can be seen in various details like spices, rice on the side, and egg tart or seaweed soup instead of fries.

On the other side, we can notice the impact of the global leaders on this market like KFC and McDonald’s, and that can be seen in the menu where you can now find chicken rolls similar to tortillas, different types of hamburgers, fries, nuggets, and more.

Even though other cultures and global trends are affecting these restaurants at some level, most of them still manage to keep the tradition and offer a variety of unique Chinese recipes that makes these restaurants so popular.

In end, the reason why so many people prefer this type of food is the fact that it can be easily prepared so that the guest doesn’t have to wait for a longer time, while it is healthier when compared to deep-fried dishes that are extremely popular in western countries, especially the US.