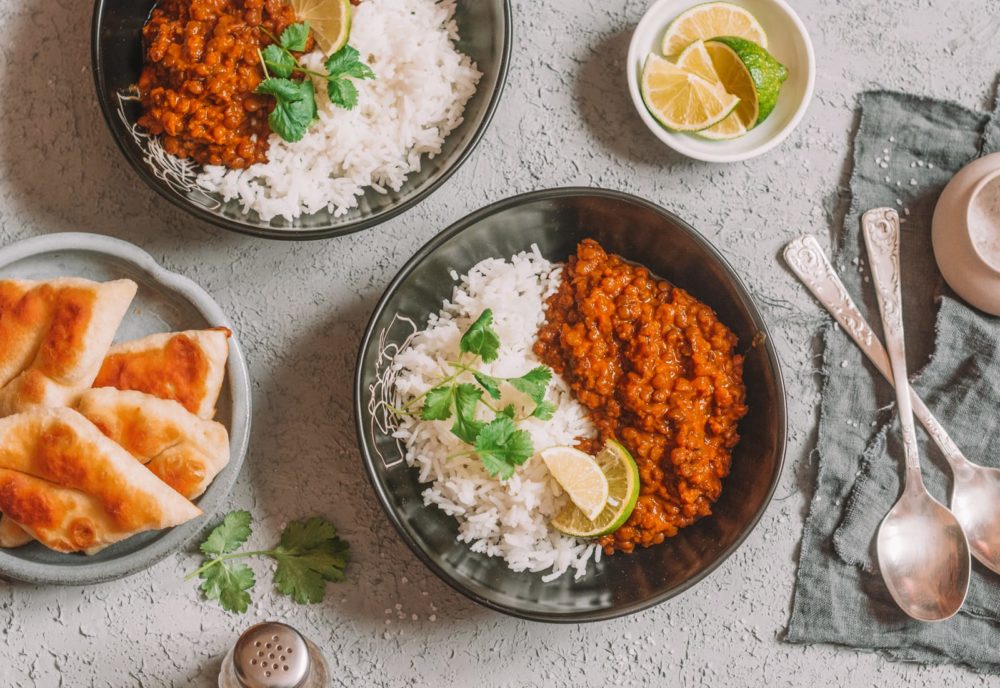 Eating curry is like a way of life for the British. No weekend would be complete without a takeaway from our favorite Indian. But some cities have gained a reputation for themselves for being better than most when it comes to curry, but where can Indian-lovers go to get their ultimate fix of one of the most beloved cuisines in the world?

The second city is well-known for producing some of the very best curries in the world. There are a host of hot-spots for visitors to visit in order to get their fix of curry, with some of the very best found on this countdown produced by WeLoveBrum. There is something for everyone in the second city no matter of your dietary requirements. The city covers every base imaginable, which also includes curry houses that are dedicated to ensuring the best possible meal for vegetarians. The very best hot-spot in the city, however, is Lasan. The restaurant was called the ‘best restaurant’ in the city by Gordon Ramsey, which means it’s a must for every visitor. 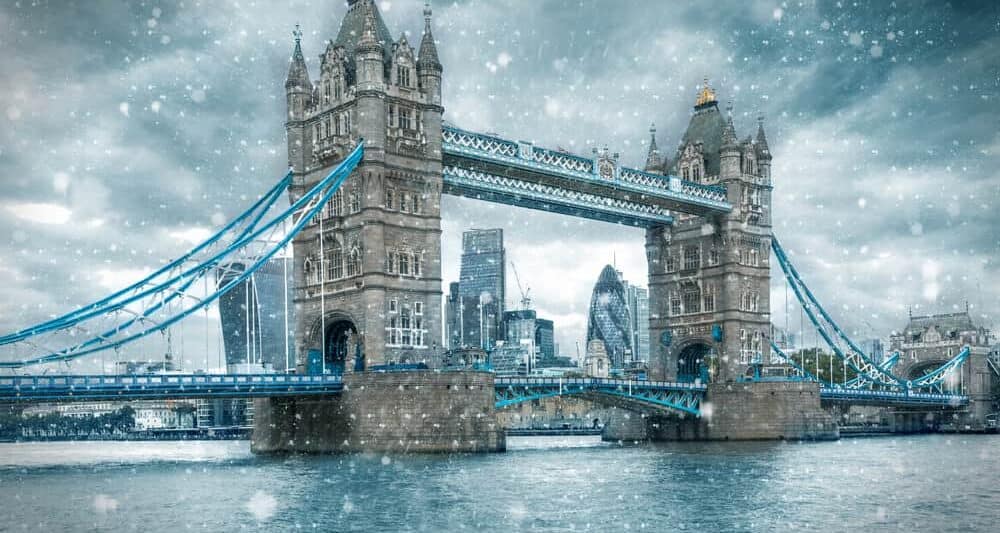 Of course, the capital itself has a variety of curry options for visitors. However, finding the very best that London has to offer could be harder than it is in most cities. There is an extensive number of Indian restaurants in the city, but our personal favorite would be the Bombay Brasserie. Visitors who come to this establishment must understand that it is a little more on the expensive side, but what you get for your money is second to none. It is around £40 per head in the restaurant, but the Paperwali Machchi will ensure that you aren’t left thinking about the price that you’re paying. If you are looking to pay less, then the Kricket Soho should be your destination. 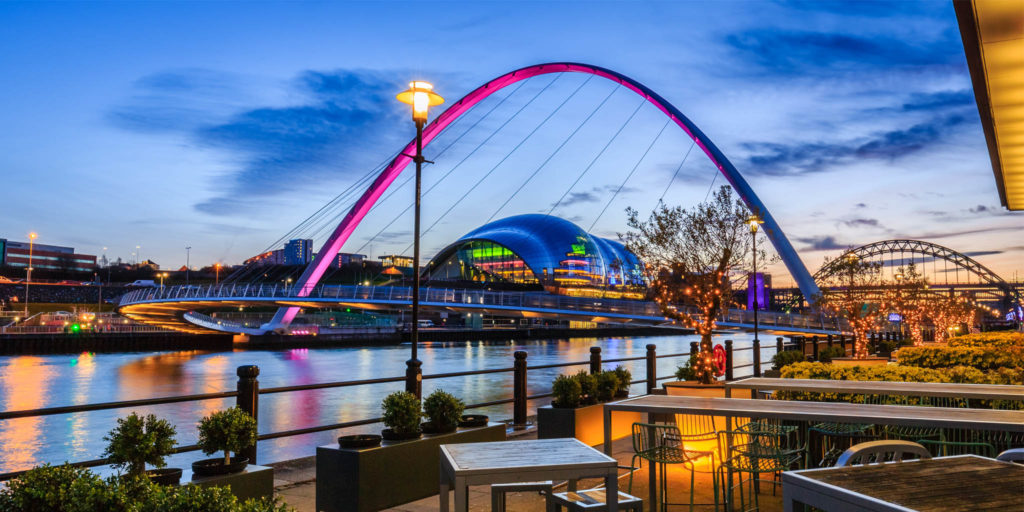 Geordies love food, and they love Indian more so than any other cuisine. There are a number of places to get your curry in Newcastle, but our preference would be for one of the most elegant establishments called the Valley Junction 397. The restaurant is very central, which means it is ideal for anyone that has to eat before getting the train back. It is a little more on the expensive side once again as the average cost for a meal is £42. But, the Murgh amchur would ensure that you are counting down the days until you can return. 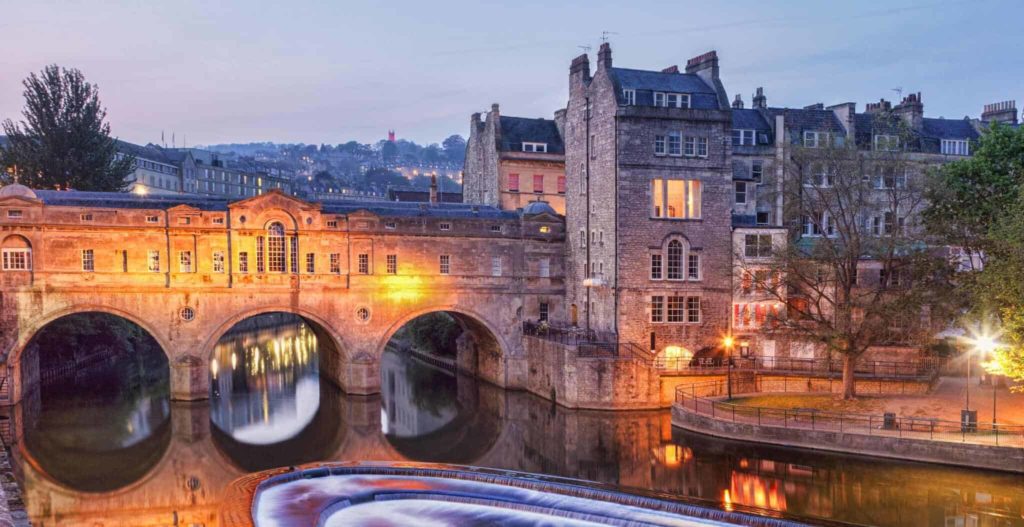 Bath is a brilliant weekend away for couples, and should your food of choice be Indian then you will be in for a treat while you’re here. There are a number of fine dining choices around the city, but the best of them could be The Mint Room. This restaurant is a perfect fusion between Indian and British techniques, and the results are staggering. Every visitor that comes here must start with the Rabbit Varuval. It is Indian food at its very best here, and there are also a number of vegetarian options too.

Liverpool is one of the most popular destinations for tourists. But, after you have visited the Cavan Club, there are a number of Indian restaurants which should be on your itinerary for food. Mowgli Street Food is the best option for visitors, as it perfectly combines the tastes of India, and also makes street food very cool. The means are filling, which isn’t ideal as you will want to keep eating to try new dishes. The Tiffin Boxes are the perfect choice for visitors, as this combines a host of dishes to ensure that you can try a host of food and flavors. 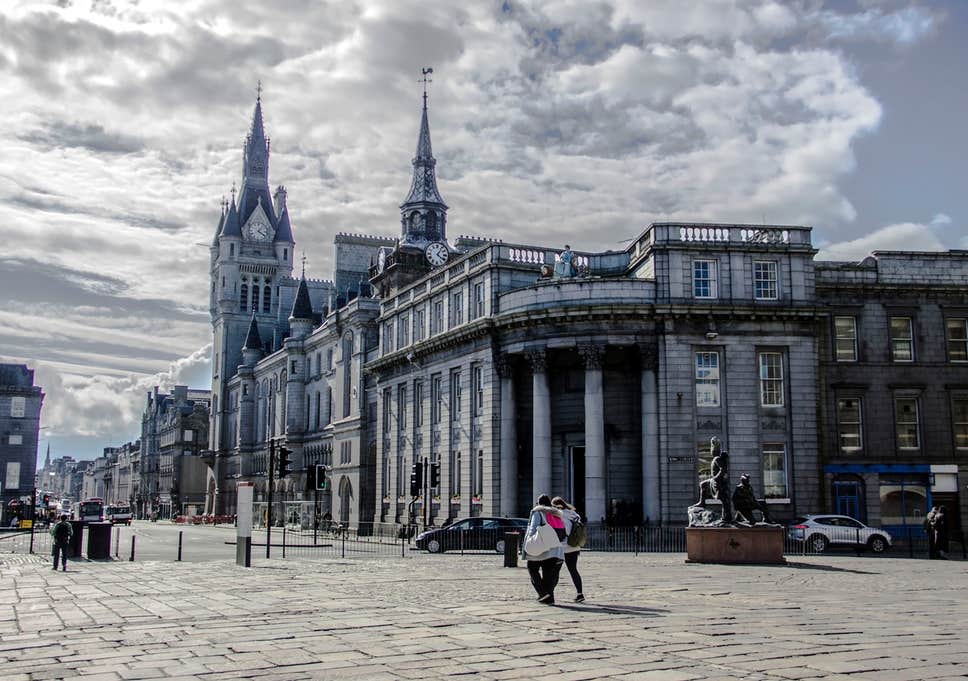 It isn’t just England that has a host of Indian restaurants, as Aberdeen is quick becoming the best place to be for Indian food in Scotland. Cinnamon is the best place to eat in the city, as you can try a host of chef’s experiments. Those include burnt green curry. As you would expect from an Indian in Scotland, the restaurant thrives at combining the tastes of the two countries. It recently won big, as it was named within the top ten of Indian restaurants in the UK. It also isn’t too expensive, as the average price is £28. It is well worth a visit next time you’re in the city. 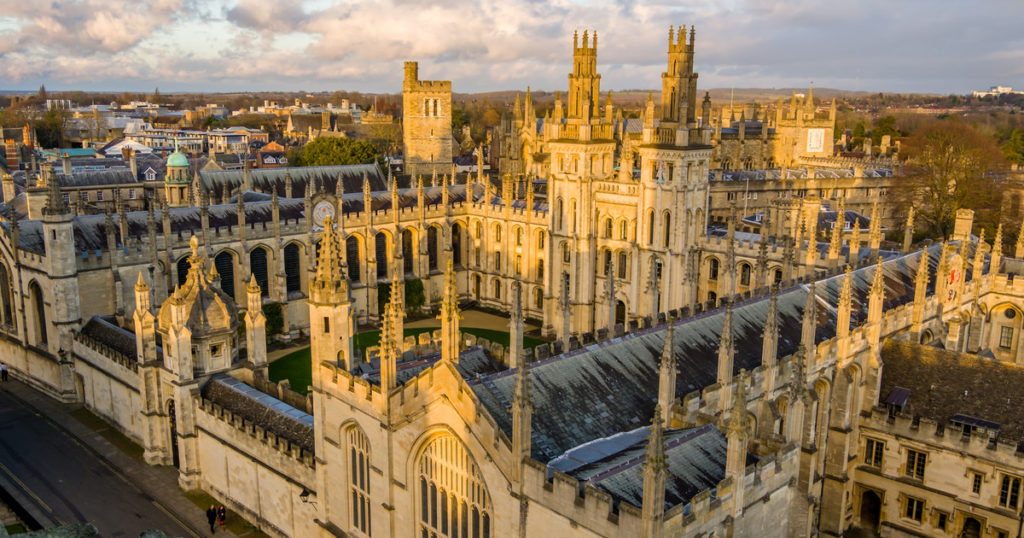 The Café Spice in Oxford was named as one of the best places in the UK to tuck into a curry. Reservations must be made in advance in order to avoid disappointment, as this establishment is hugely popular throughout the year with locals. Café Spice boasts a four-star hygiene ranking, and should you live in the local area; you can also get free delivery. The house special is one of the most popular picks at the restaurant, as the Akboori Chicken is to die for. The Pasanda Lamb is also extremely popular. Next time you’re in the area, you should check Café Spice out. 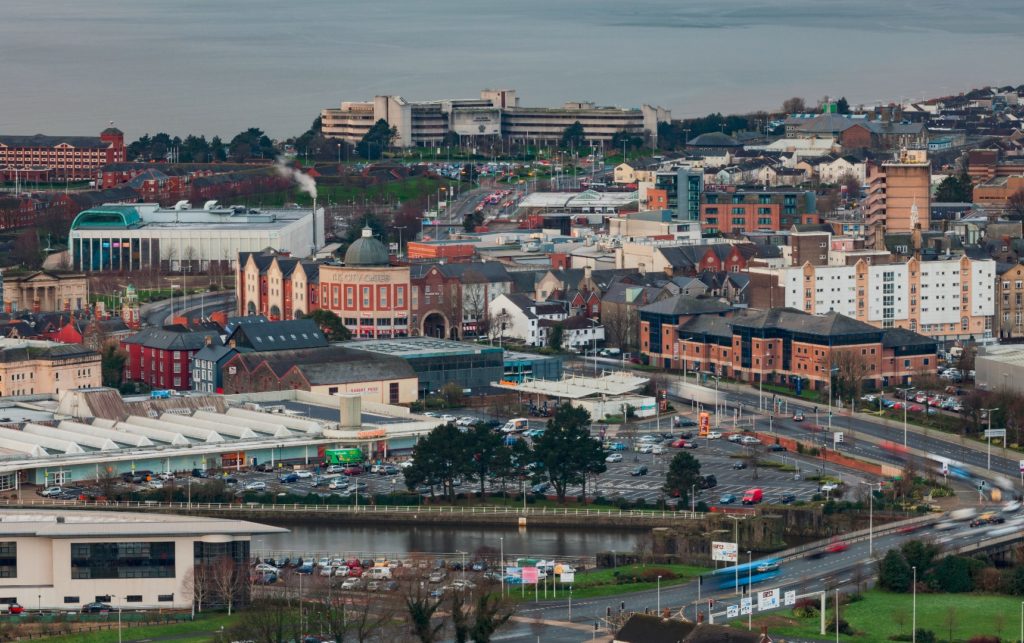 Like Café Spice, the winner of the regional award in Wales for best curry is housed in Swansea. The Sheesh Mahal is the best place to get your curry in Wales, and this establishment has been much-loved by locals since it first opened in 1991. There are a number of different menus to explore, with the eat-in and dine out both offering different dishes. The price is also good, as the curry’s cost just under £8. There are also seafood options should you want that instead of chicken, beef or lamb. 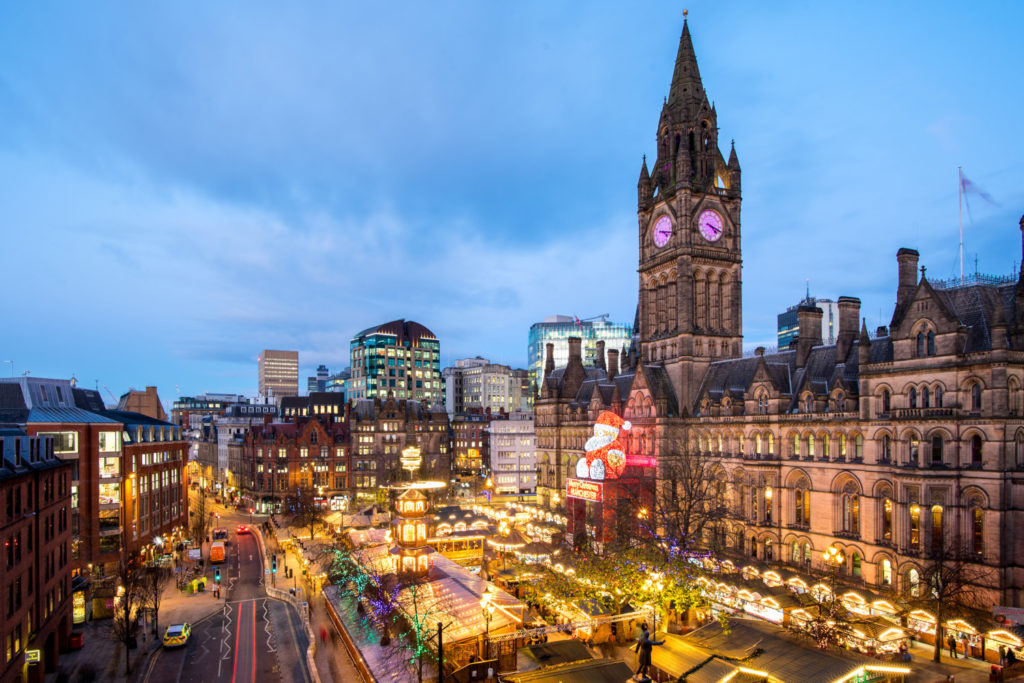 Mancunians love their curry, and there is a standout place within the city that all of the locals have been to at least once. That restaurant would be Mughli, which has been open for nearly 30 years and still is able to attract new and returning customers. It is a commonplace for food bloggers, as the menu is full of the best mixture of street food and snacks. The number of curries is also extensive. It is little surprise that people return to this restaurant as frequently as they do because there’s always something new to enjoy.