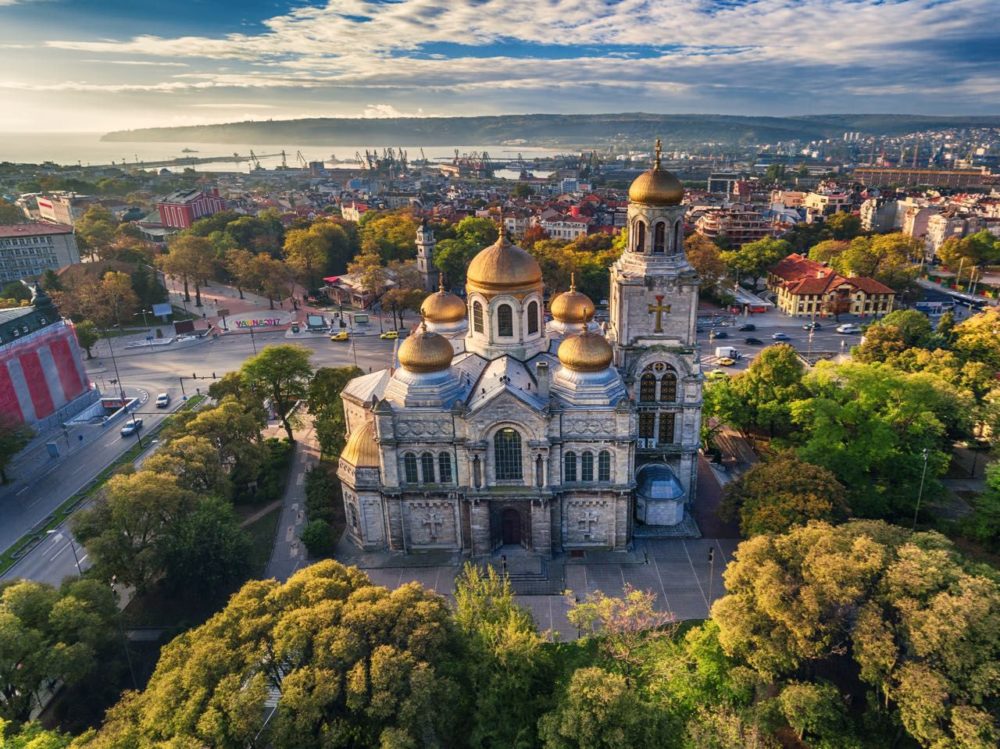 From the breathtaking vista of its mountainous interior to the fantastic Black Sea coastline, Bulgaria has plenty to offer to its visitors. This small country in Eastern Europe has been hidden behind the Iron Curtain for the better part of the 20th century. Still, today it is a free and vibrant touristic destination, just waiting to offer its hospitality.

Located in the eastern part of the Balkan Peninsula, Bulgaria borders Romania with the north, Serbia and Northern Macedonia to the west and Greece and Turkey to the south. In the east, it has a long coast of the Black Sea.

During its history, Bulgaria was a melting pot of various influences, mainly Slavic, Greek, Byzantine, and Ottoman. Each of those cultures has left a distinctive mark on Bulgaria and its architecture and population. Visiting Bulgaria should be a natural choice, but deciding what to do while there can be a tricky one, due to a multitude of options. Here are some of our recommendations. 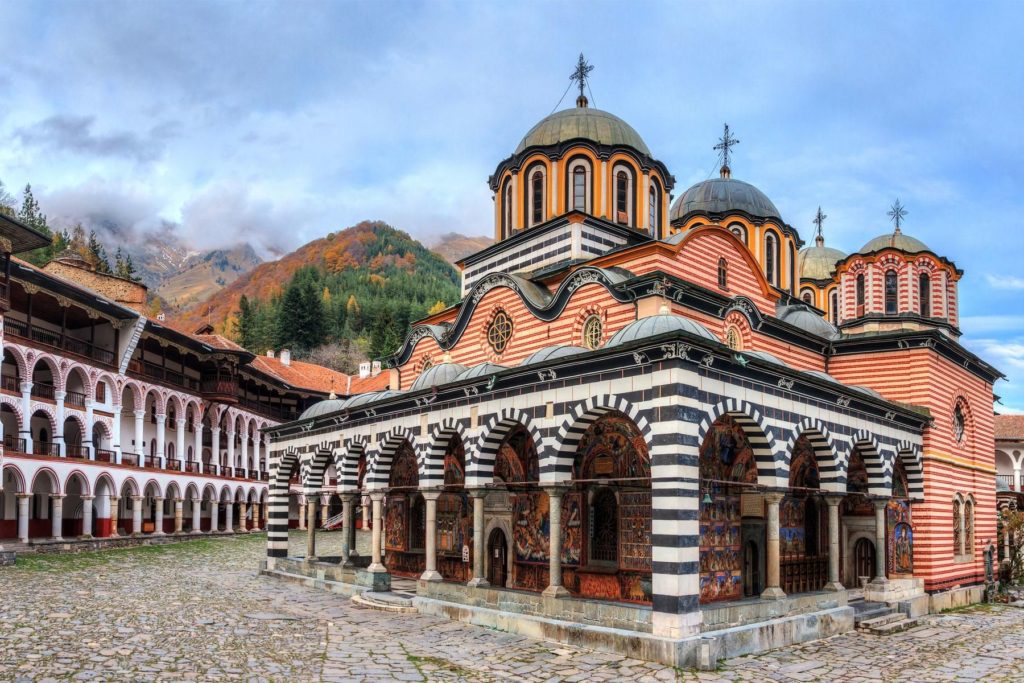 The Monastery of Saint Ivan of Rila, or simply Rila Monastery, is located in the southwestern Rila Mountains, some 73 miles south of Sofia. It is the largest Orthodox monastery in Bulgaria, and it was included in the World Heritage Site list.

The monastery played an essential role in the history of the country. It was named after its founder, Ivan of the Rila, a hermit that lived in the 9th century. The monastery itself was founded in 927. Some 60 monks currently occupy this magnificent site. More than 900,000 people visit it each year. 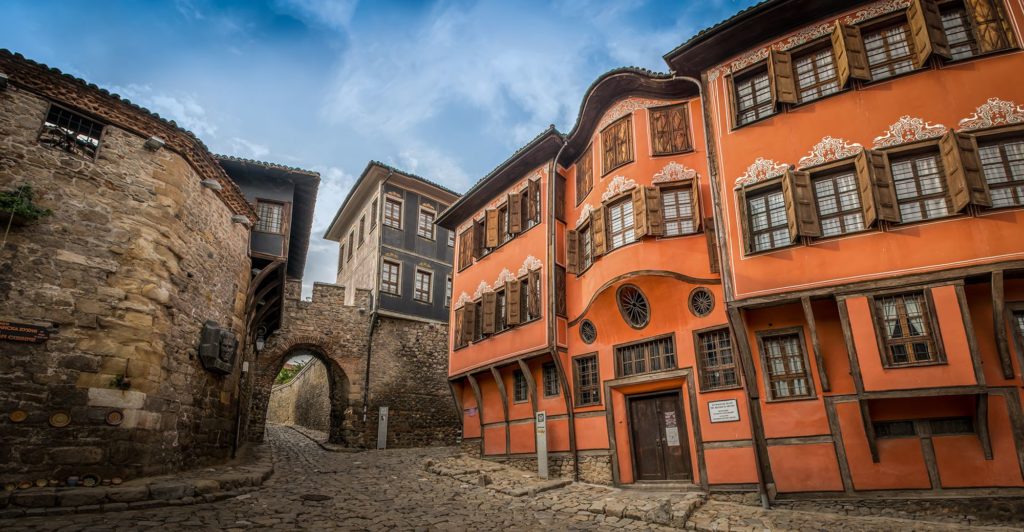 The European Capital of Culture for 2019, Plovdiv is one of the oldest settlements in Europe. Traces of human settlements that go back to 4,000 BC were found on Nebet Tepe, one of the hills in this town. It was a famous town during the ruling of Phillip of Macedonia and the Roman Empire. It has one of the best-preserved Roman theaters in existence, which is still in use today. It can accommodate between 5,000 and 7,000 people and host theatrical shows regularly.

During the Revival period in Bulgaria, Plovdiv became one of the most important commercial centers, and several wealthy tradespeople and merchants built houses there. Balabanov House, Danov House, Hindliyan House, and Kuyumdzhioglu House are preserved and renovated and well worth a visit. 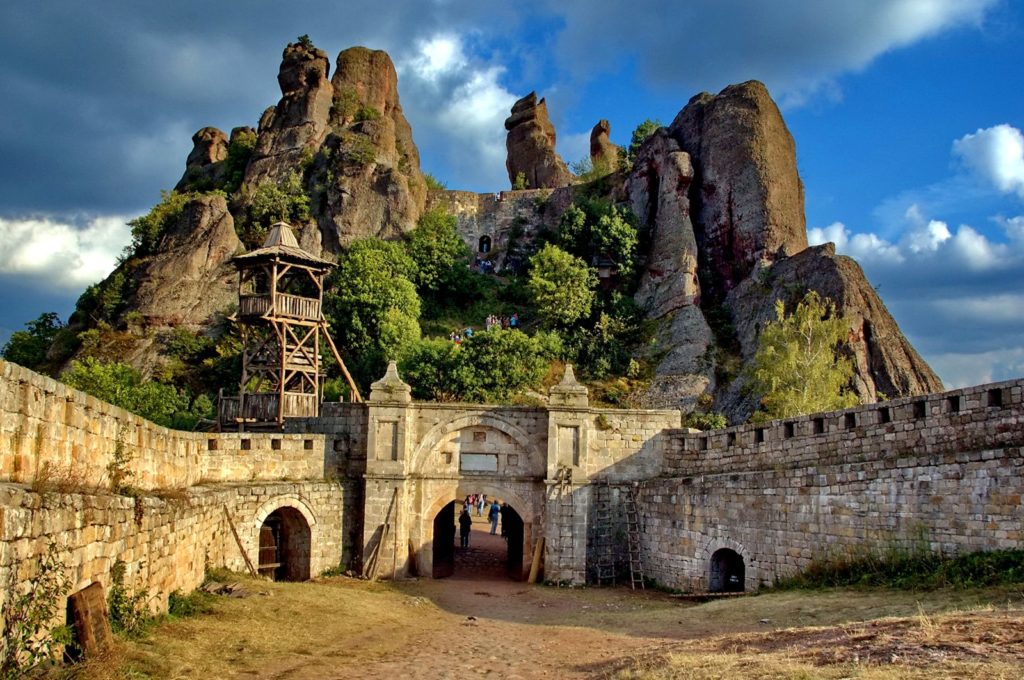 Nessebar is one of the leading resorts on the Black Sea coast and is often called the “Pearl of the Black Sea.” The city itself is an ancient one and started as a Thracian settlement that later became a Greek colony of Mesembria. It was an important trading center and the only Dorian colony on the Black Sea. Mesembria coined its bronze and silver and later even gold coins, a privilege it retained even during the Roman rule.

The town became one of the most prominent tourist destinations on the Black Sea since the early 20th century. There are 40 churches near Nessebar. In 1983, it was included in the UNESCO’s World Heritage Sites list.