One of the effects of globalization is that the world is becoming smaller and more accessible. In terms of medical tourism, that means that it is completely viable to go to another country, regardless of how distant it is, to get a procedure you want or need.

At first, people traveled to get procedures that were unavailable in their countries. Today, the price also plays a factor, especially for Americans. With insane health costs, more and more Americans travel abroad to get the medical help that would bankrupt them at home. They even order medicine online from foreign pharmacies for a fraction of the cost. The EpiPen is perhaps the most glaring example.

Medical procedures abroad have many advantages. They are cheaper, the waiting times are often shorter, and hospitals offer a high quality of care. Cosmetic surgeries top the list, followed closely by dental work and cardiologic surgeries. According to some sources, about 20 million people will travel abroad to seek medical help. Here are the countries that are considered top destinations for medical tourism. 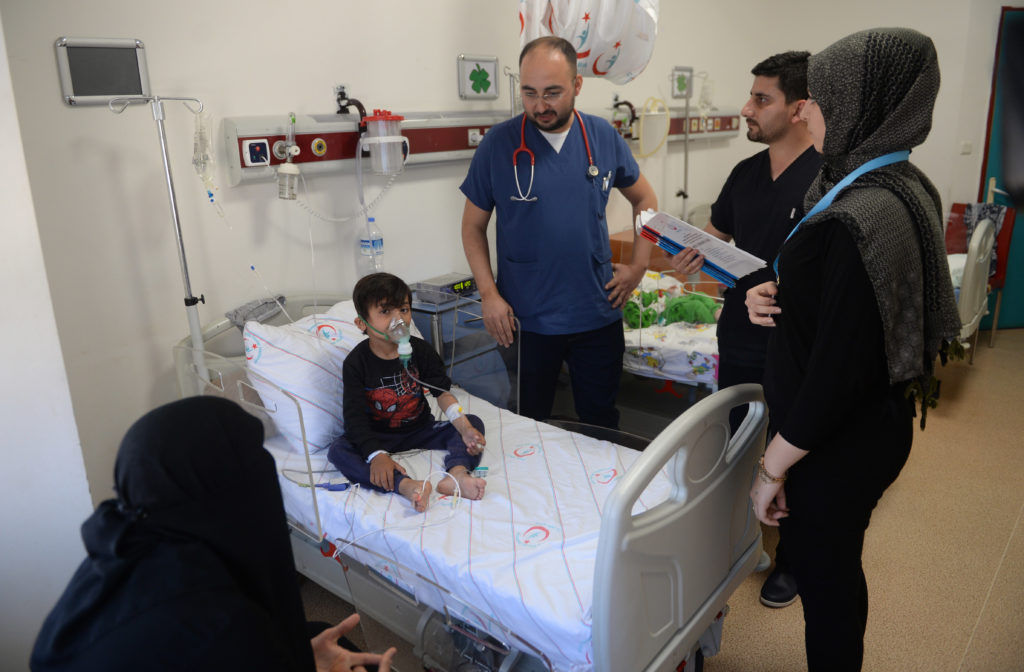 Turkey has been investing massively in its health sector in the past decades and is now reaping the benefits. Patients from all over the world, but mostly from Europe and the Middle East are flocking to their hospitals to get top-notch medical care. Annually, they take care of 30,000 foreign patients. They mostly come for eye treatments, but also for orthopedic, cancer, and cardiac treatments. 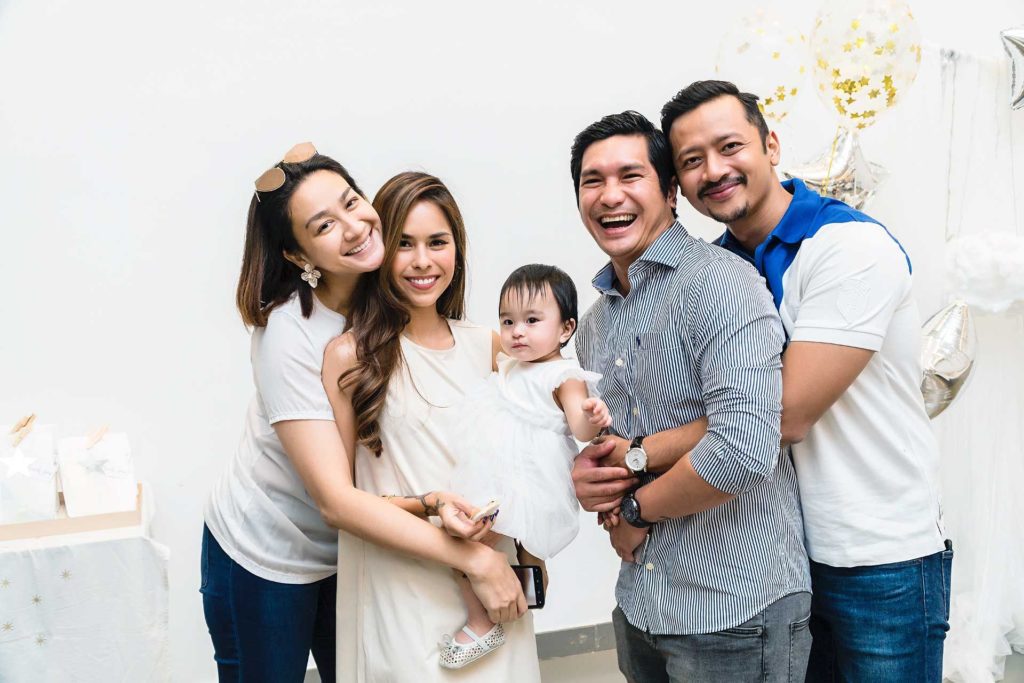 Malaysia is a popular destination for Americans due to a large percentage of English speakers. It is known for its fertility treatments. Malaysian hospitals treat around 500,000 patients from all over the world each year. Thailand has been a top destination for cosmetic surgeries for ages and their surgeons are well-known for the quality of their work, as well as the price. In order to further increase the number of medical tourists, Thailand has recently waived visa requirements for Gulf Cooperation Council (GCC), allowing some of the richest people in the world to seek medical help in their country. Citizens of Kuwait, The United Arab Emirates, Saudi Arabia, and other gulf countries can now have procedures that aren’t available in their country. 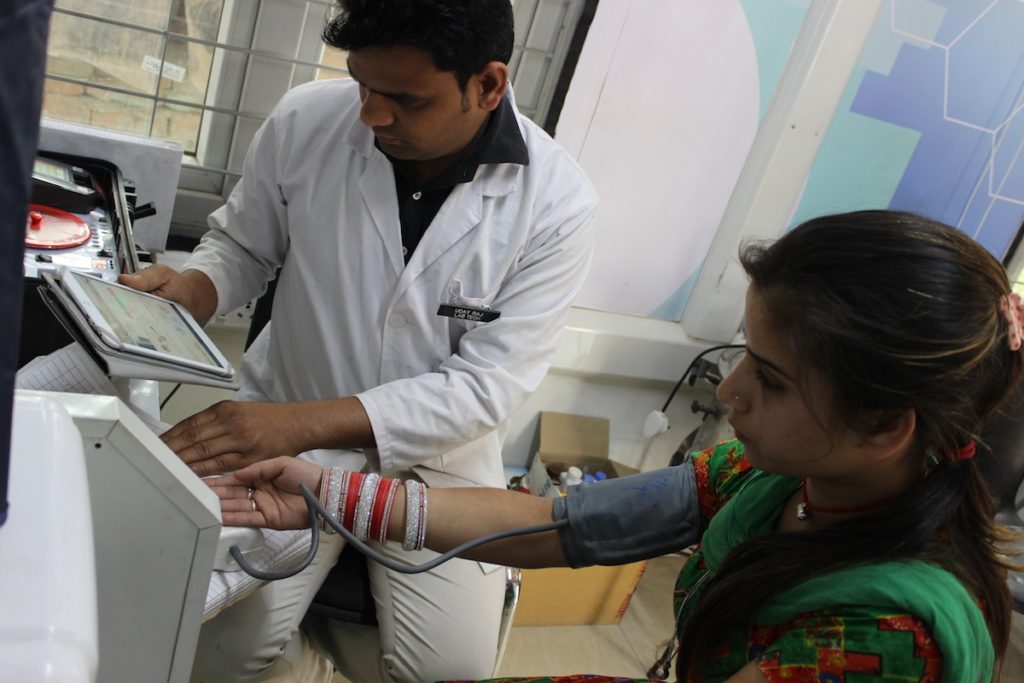 India has a long tradition of cheap medical procedures and with most of their health professionals speaking fluent English, it is very popular with patients from the United States, Canada, and Australia. They come to India to have fertility, orthopedic, cardiac and oncology procedures.