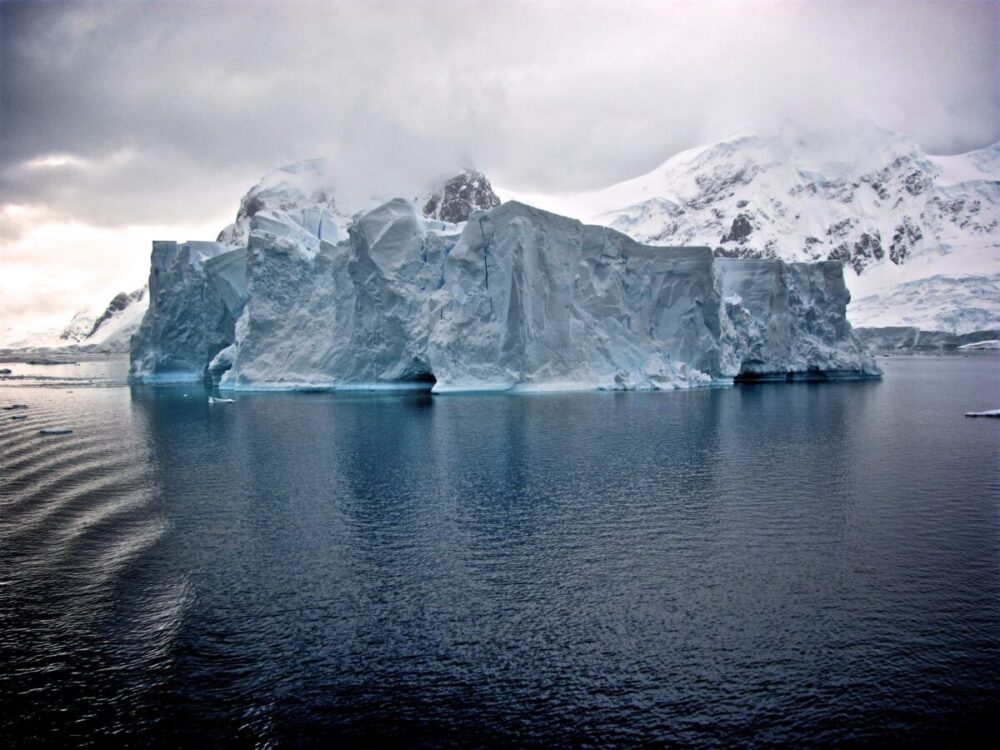 Antarctica is the last poorly explored continent on the planet. This is due to both the geographical remoteness of Antarctica from the centers of civilization and its harsh natural conditions. Its icy mountain ranges, lifeless polar plateaus, extremely low temperatures, and deadly winds are cause for concern. If you are highly interested in exploring Antarctica, visit https://ragnaryacht.com to find out more about unforgettable traveling experiences to the most amazing and rarely visited continent.

Travel to Antarctica is practically in no way inferior to “warm” cruises as wind speeds of 351 kilometers per hour have been recorded on Antarctica. But, the scale of the beauties that open up here, the boundless power, and the serenity of nature evoke admiration. That is why, since the discovery of Antarctica, travelers endowed with a romantic nature, courage, and a desire to look beyond the horizon have been striving here. 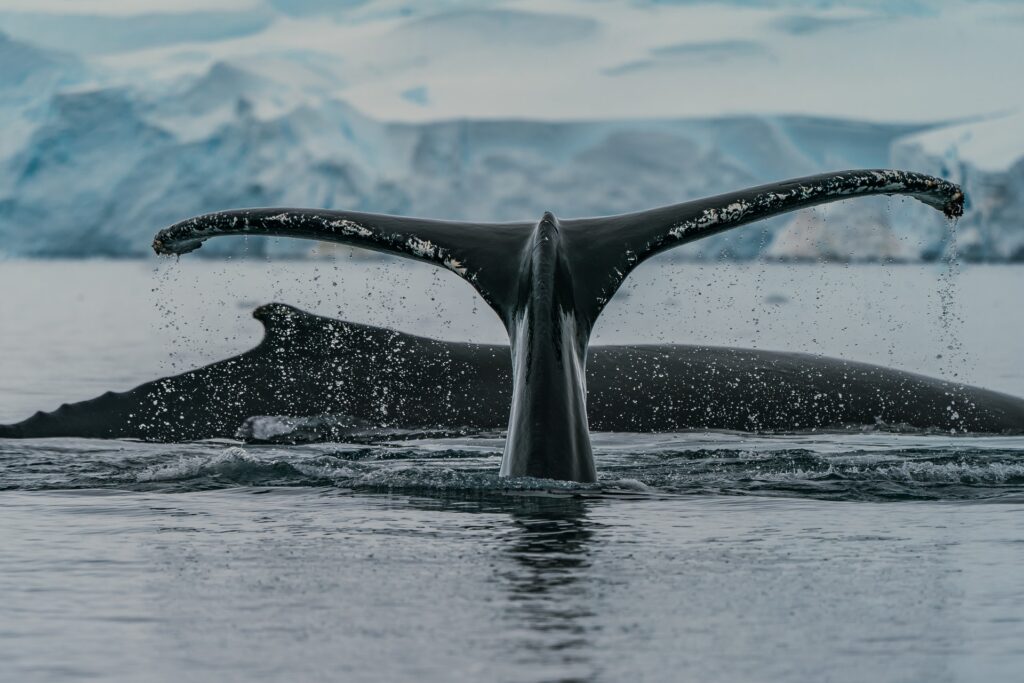 These are cruises across the Antarctic from Ushuaia through the Drake Passage to the South Shetland Islands and along the Antarctic Peninsula. Lasting from a week to two, these trips are the most comfortable way to see the landscapes of the icy continent, get acquainted with its flora and fauna, and, possibly, try your hand at active pursuits: kayaking among icebergs, climbing glaciers, and under-ice diving.

No less convenient, but more expensive tours to Antarctica – with a flight from Punta Arenas through the Drake Passage and landing in the South Shetland Islands. The travel program changes only in terms of crossing the strait. In the future, travelers will have the same route: transfer to an expeditionary ship and a cruise along the coast with landings to the continent.

Cruises to East Antarctica departure from New Zealand. There are only a couple of departures per year, in January – February, when the corresponding areas of the ocean are free of ice. Travelers are rewarded with breathtaking views of ice shelves, ice bays, and icebergs.

The main goal of most Antarctic travelers is to bypass the South Pole by the sea with a visit to existing scientific bases. In addition, vacationers ride on inflatable boats and from time to time are dropped off in places rich in natural attractions.

The first stop is the South Shetland Islands, an archipelago of about 20 islands stretching more than 500 km from the Antarctic Peninsula and lying roughly parallel to it. Popular stops include King George Island, Crescent Island, and Deception Island’s flooded caldera. You will see your first huge penguin rookeries, go out to the beaches where Antarctic fur seals live and have time to watch the lying elephant seals.

The ship then heads for the Antarctic Peninsula, a mountainous area that stretches across New Zealand. You have a few days to experience the magic of the peninsula, and the main attractions include Lemaire Strait, Pleno Bay, Neko Harbor, Paradise Harbor, and Lockroy Port. There is a lot of wildlife here: in addition to penguins, seals and Antarctic birds, there is a chance to see humpbacks and minke whales. 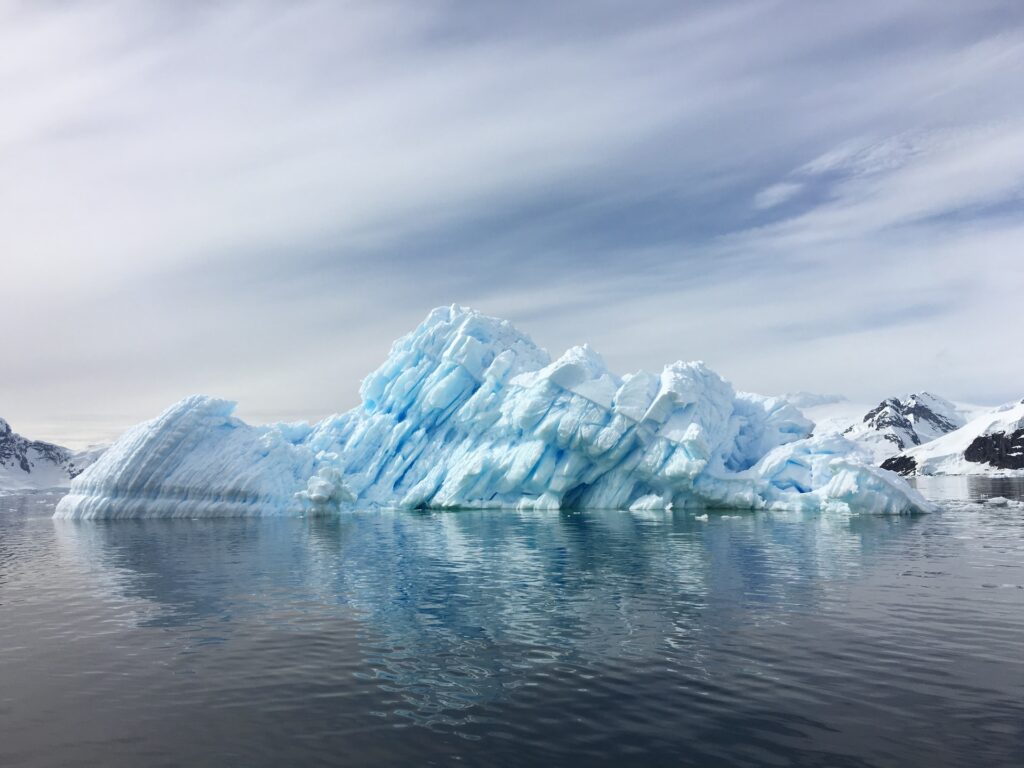 Most Antarctic cruises do not actually cross the Antarctic Circle, which is located at a latitude of about 66 ° south of the equator and defines an area with at least one day of the year illuminated 24 hours a day. But towards the end of the southern summer, when the sea ice at the southern tip of the Antarctic Peninsula is melting, you can try, weather permitting.

This route gives you an extra couple of days in the Western Peninsula and the opportunity to see explorer huts and massive ice formations in areas that very few travelers visit. Then there’s the added thrill of the potential crossing of the Antarctic Circle line.

Antarctica, South Georgia, and the Falklands

Departing from Ushuaia, your first stop on this route is the Falkland Islands to explore Port Stanley and the western archipelago, where penguins and albatrosses nest in abundance among tufts of head grass.

Next stop is South Georgia, one of the most impressive wildlife sanctuaries on the planet, breeding grounds for about 5 million seals and over 60 million nesting birds.

Then you will visit Grytviken and Bay of St Andrews or Salisbury Plain, home to an abandoned whaling station, and where the breathtaking colonies of colorful king penguins fill the beaches. Leaving South Georgia, the trips include visiting the South Orkney Islands en route to the South Shetland Islands.

The Ross Sea from New Zealand 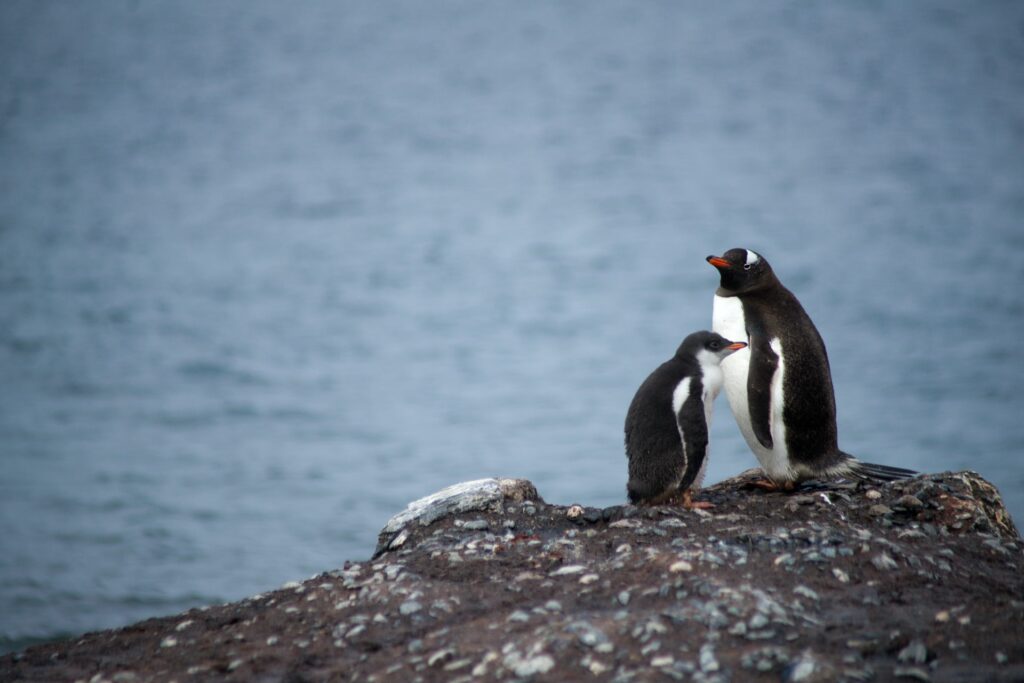 The journey takes a month, but it may vary depending on conditions as the sea, winds, and cold is much stronger here than around the Antarctic Peninsula. The first stop is the unspoiled Snares Islands, followed by Macquarie Island, Campbell Island, and the Auckland Islands. Besides, a trip will include visits to New Zealand’s Scott Base and US McMurdo Station, as well as flights to the otherworldly Dry Valleys and over the Ross Ice Shelf. Any excursions will depend on the ship and, most importantly, the weather. But overall, you will be rewarded with a unique journey.

This is the wild side of the peninsula which can be reached from Ushuaia crossing the Drake Passage. The trip includes a visit to the east of the Antarctic Peninsula. The Weddell Sea is a home for tabular icebergs and ice floes, as well as huge penguin colonies. Visits to research stations such as the Argentine Esperanza Research Station in the Bay of Hope can also be arranged before returning to Ushuaia.

Fly to Antarctica – and on to the Pole 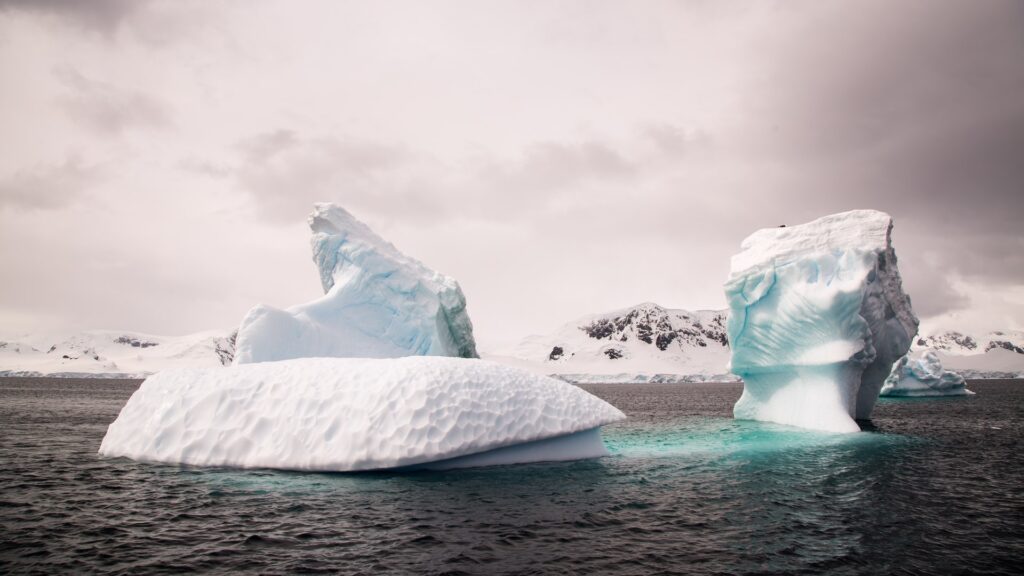 Recently, Antarctic aviation tourism has been rapidly gaining popularity. During such tours, a non-stop flight over the continent is performed on a modern passenger liner. At the same time, the plane does not rise above 3 km above sea level so that vacationers can contemplate the surface from a relatively short distance. In conditions of very clean air from this height, you can see space within a radius of 185 km. During the flight, tourists have the opportunity to enjoy breathtaking panoramas of icebergs, glaciers, and mountains, take pictures and videos.

So, there are several types of travel to Antarctica. The simplest and most popular are expedition cruises, classified as “soft adventure” which is a small adventure. Along with them, extreme tourism is practiced, which is associated with a risk to health and life. We are talking about skiing expeditions, polar diving, dog sledding, and snowmobiling. In the case of a cruise vacation, most of the time tourists spend on the ship, only landing on the coast for a short time. Usually, such excursions last about three hours, and the number of their participants does not exceed 100 people in order to avoid harming the continent’s ecosystem. Tourists are necessarily accompanied by experienced guides, geologists, biologists, ornithologists, and glaciologists.