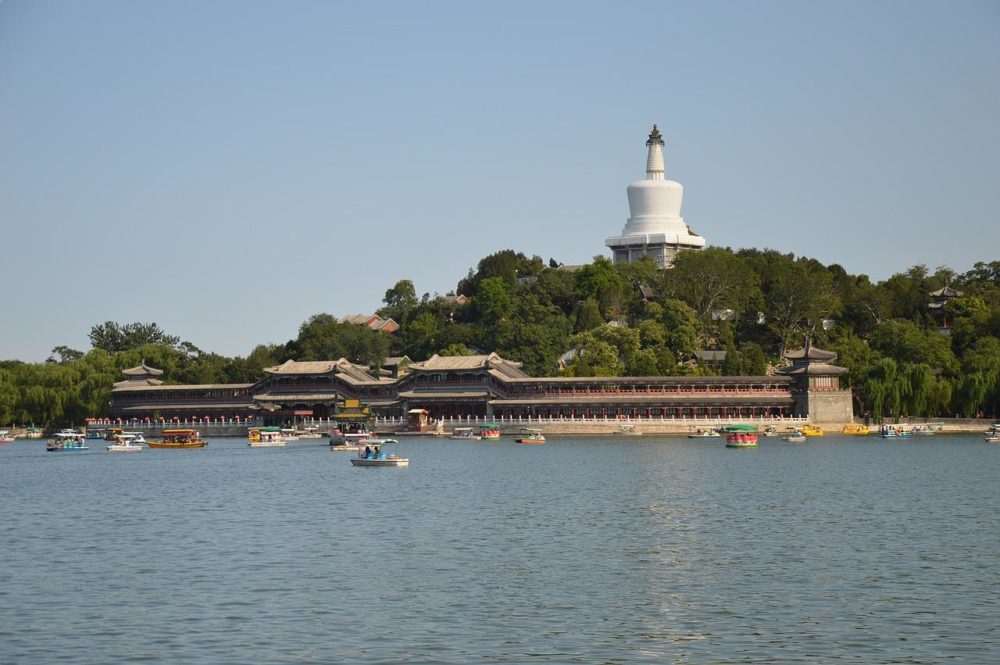 One of the most polluted cities in the world, Beijing has some relief in the month of November. As per the data from the top environment authority of the country, the clear blue sky is visible for around 80 percent of the time in the city.

The Ministry of Environmental Protection on Thursday released data that clearly stated that air quality has improved sharply in the capital of the most populous country in the world. The average PM2.5 concentration count cut by 54 percent to 46 micrograms per cubic meter. 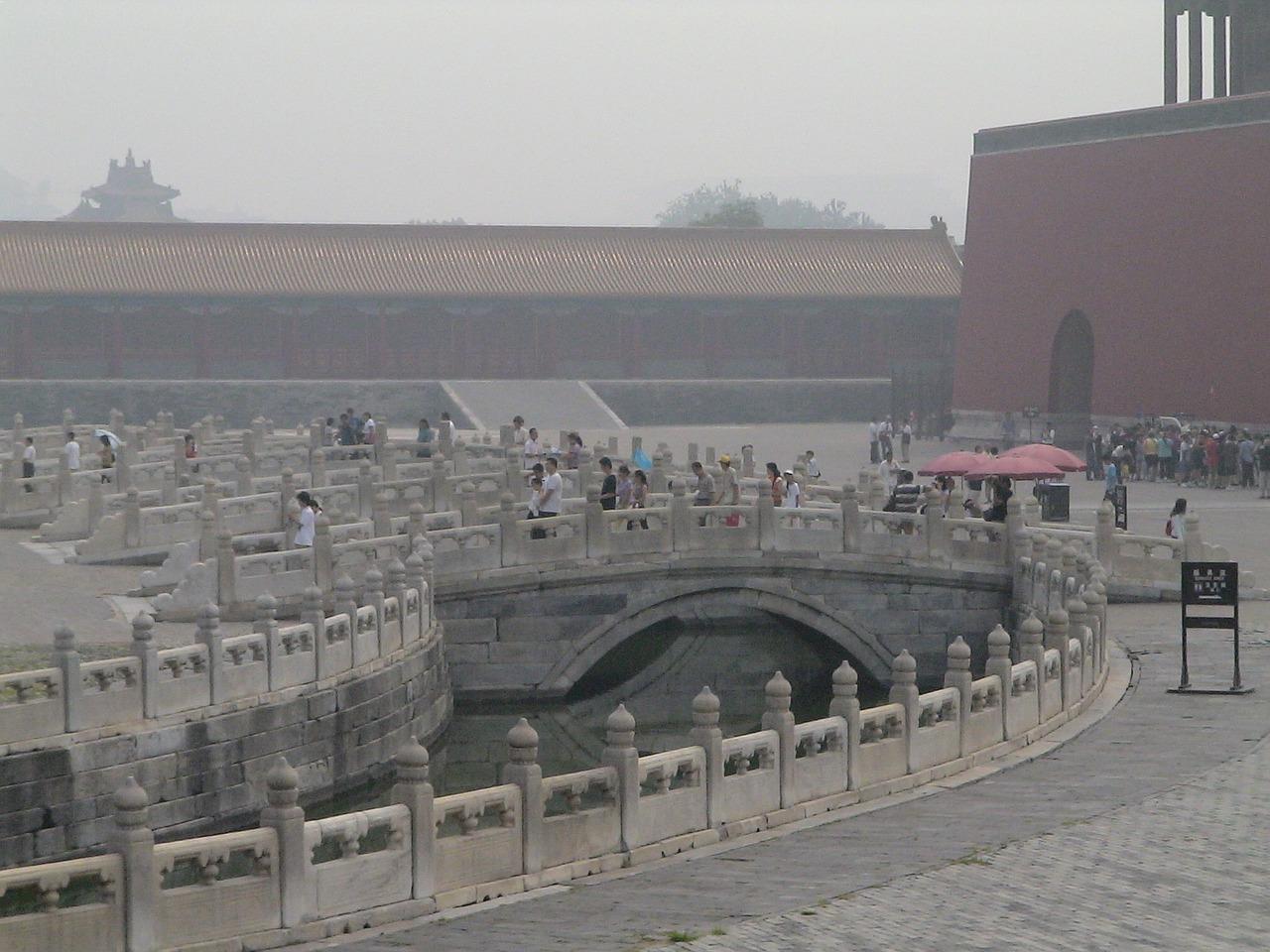 Liu Zhiquan, head of the ministry’s Environment Monitoring Department, said on Thursday that “air quality improved in the larger Beijing-Tianjin-Hebei region in November, with more days of good air quality”.

During winters city experience a severe smog because of excessive emissions from heating plants that too on windless days.Ministry has said that the city has experienced an increase of 30 percent airborne pollutants during past winter days. However, on Thursday data from ministry shows that capital has clear blue skies since last two weeks in December.

Ai Wanxiu, chief expert at the National Climate Center, said, “The air quality improvement in November in Beijing and its neighbouring regions is closely tied to frequent cold fronts with strong wind that blew away the pollutants in the region,”

Also, XieHongxing, director of the Innovation Centre for Clean-Air Solutions, an environmental think tank in Beijing, said on Thursday that the significant improvement showed the ongoing mix of strict pollution controls has worked, a more important reason for the clean air.China has increased its investment and has taken various measures to control pollution especially in the northern region. The government has restricted many industrial plants that are causing pollution at an alarming rate across 28 major cities by reducing coal consumption since September. 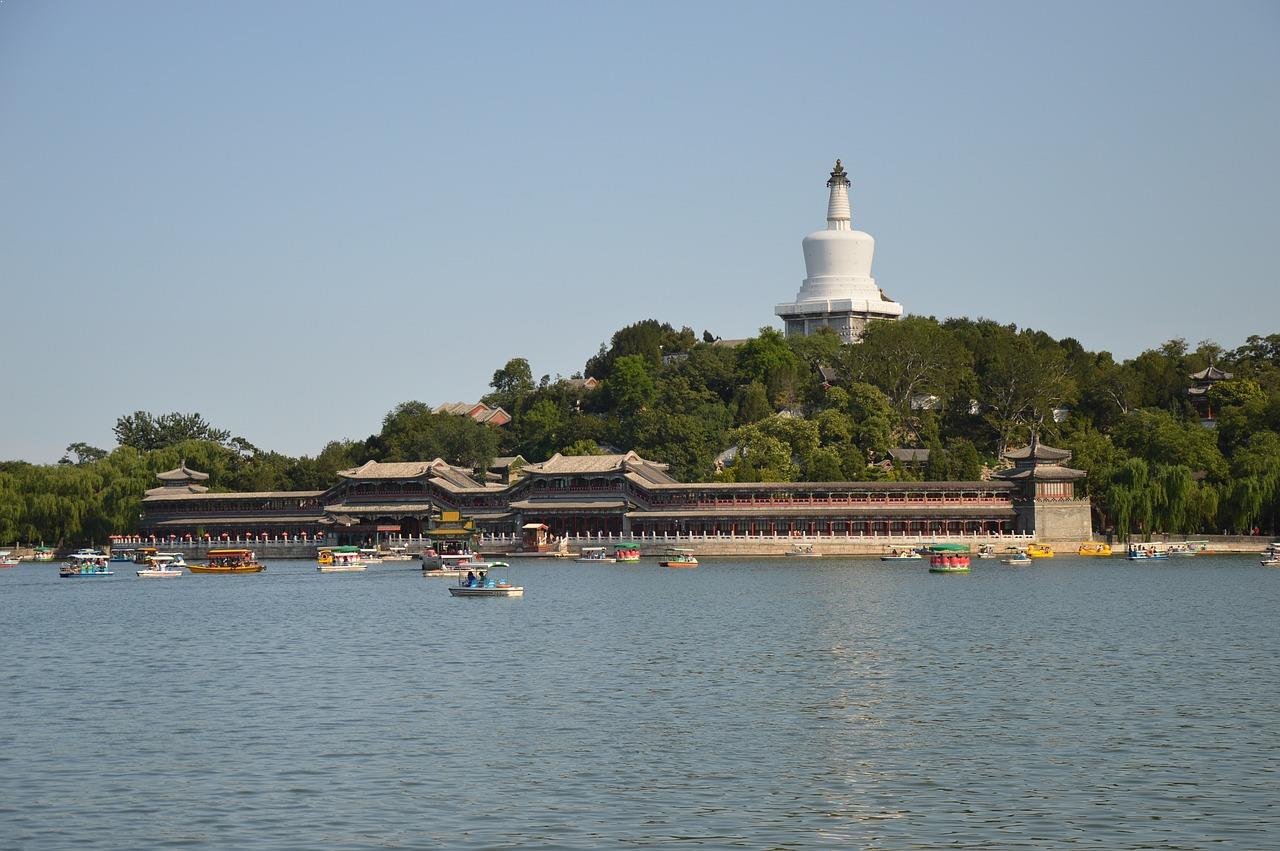 XieHongxing, director of the Innovation Centre for Clean-Air Solutions added that “The mix of efficient controls and the better implementation of them are major reasons for the improvement,”

The primary reason for reducing the emissions is the use of ultra-low-emission technologies used in coal-fired power plants. Also, the emission standards on vehicle exhausts are stricter than many Western countries, said Xie.