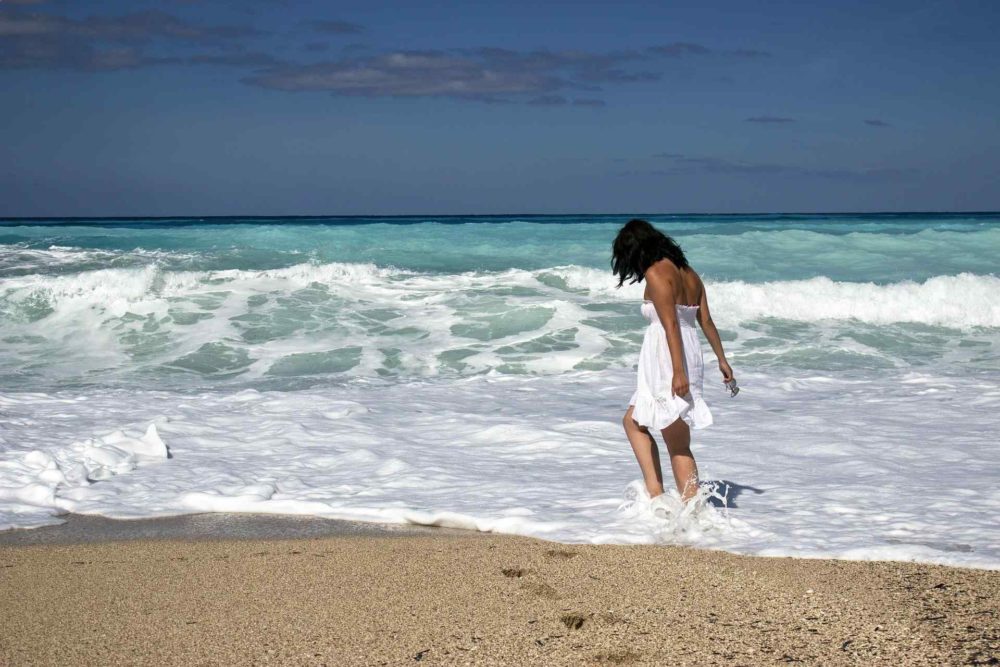 A beach is a go-to spot for almost all people and cities with beaches have for long been popular tourist destinations. From the amazing sunsets and calm waters to seafood and water sports, beaches offer different people different things and most of the popular cities in the world are located along the coast. Cities along beaches come with their own set of problems but these beach cities have been remarkably developed to incorporate the beach as a part of the city and make the most of it.

Beach Cities In The World

This famous beach city in Brazil has a 25-mile long coastline with many world famous beaches like Copacabana and Ipanema. The beach is located against the backdrop of the Sugar Loaf Mountain and offers a stunning view of the whole landscape. The extravagant New Year’s Celebrations is a big draw for tourists and is usually the peak tourist season. Most of the famous restaurants in Rio are located along the beach.

Visitors can also try out various sports like surfing, jogging and skating along the beach, paddle boarding and cycling. Also, you must know about Bora Bora islands located near the Leeward group known as one of the best islands for travellers. The most famous beaches of Rio de Janeiro are Copacabana/ Leme, Ipanema/ Leblon and Barra da Tijuca, however, there are other beaches as well that are famous such as cute Praia Vermelha, Botafogo and Flamengo but the water is polluted for swimming. Beyond Barra da Tijuca beaches are fine for surfing. 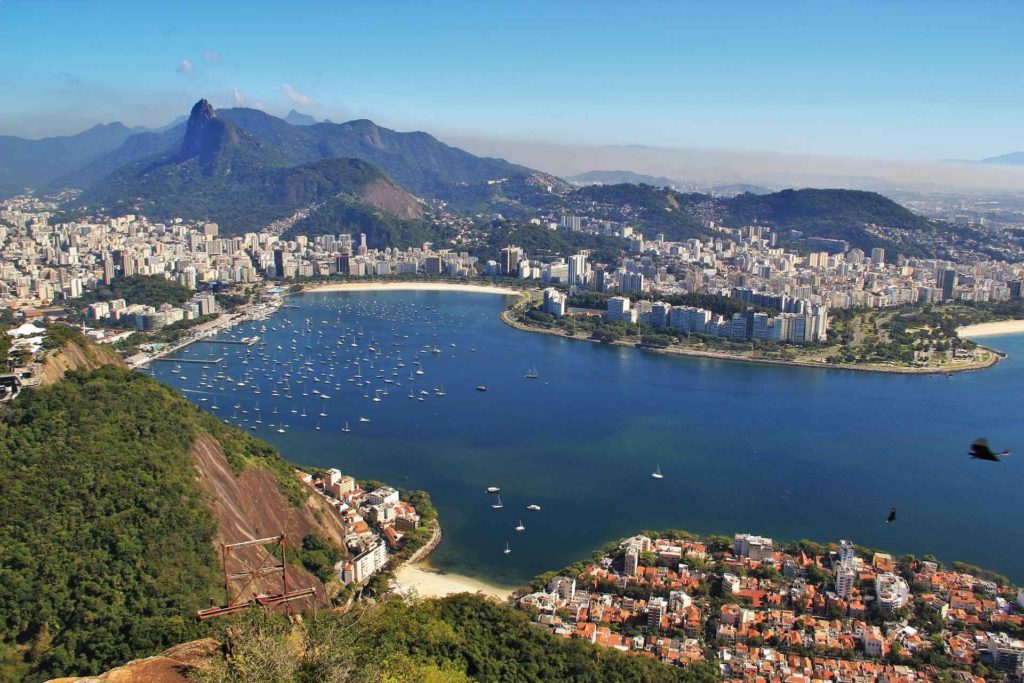 This city in Southern Spain has developed along the Mediterranean Sea and has a 2.7-mile long coastline. There are seven beaches in the city and all of them are manmade. They are in fact some of the most well maintained and best man-made beaches in the world. The beaches were built ahead of the 1992 Summer Olympics to be held in Spain and since then they have become huge tourist attractions.

The beaches and the unique blend of ancient and modern architecture add to the appeal of the city which is now one of the most popular tourist destinations in the world. Barcelona is the best place for sun worshippers because its coastline stretches for 4.5km and offers the tourists a wide variety of excellent beaches. The most famous beaches include Barceloneta, Mar Bella, Nova Icaria and Bogatell and closest one to the city is Barceloneta. The Nova Icaria beach is famous for its amazing beachside bars and restaurants. You must also know about unusual beaches around the world.

Also Read: Top 10 Most Beautiful Bays In The World 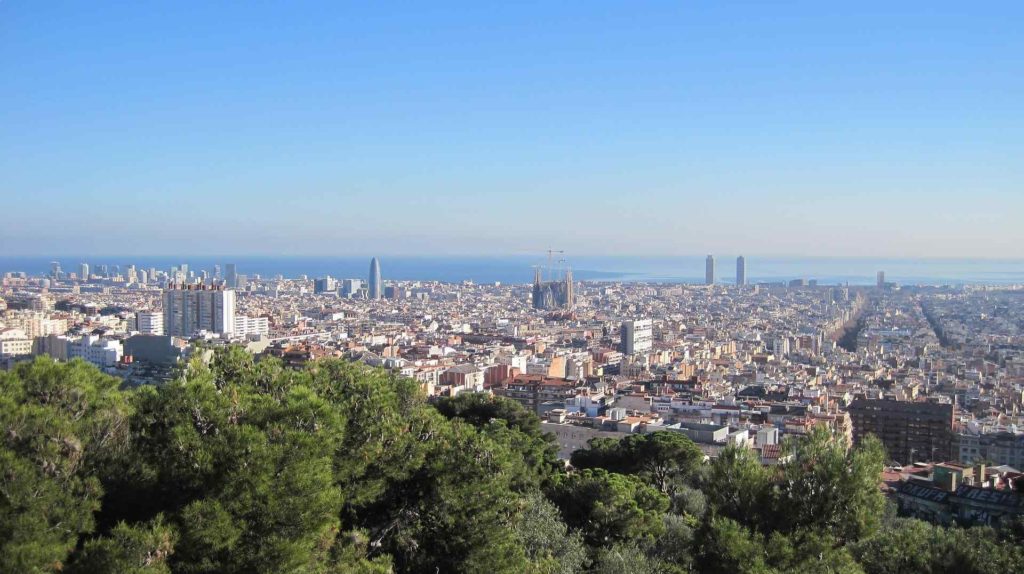 Miami is a city that has spectacular manmade beaches like Barcelona. This city is the capital of the Southern state of Florida in the United States and is very easily accessible. The beaches have been developed to increase tourism and are popular in the United States because of their clear blue waters and white sand.

The weather in Miami is pleasant throughout the year and there are a number of water sports that tourists can try out. The most popular of the Miami beaches are the South Beach and North Beach. Florida beaches are famous among tourist for their beautiful landscape beaches. People love swimming, surfing and kayaking in the Atlantic Ocean and night people shells out hundreds of drinks at dance clubs and bars. 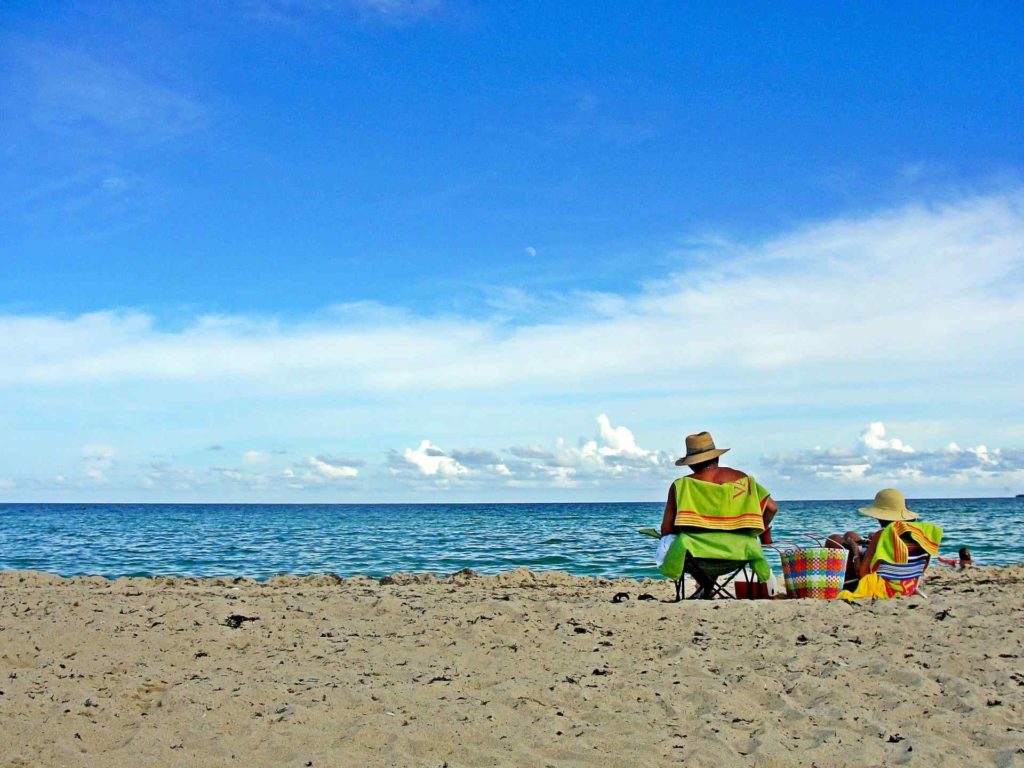 This beach city too is located in the United States and is the capital of the island state of Hawaii. Honolulu is the most popular tourist destination in Hawaii and sees tourists all year round. These natural beaches are famous for their white sands, deep blue waters and the excellent views of the sunset. It is also a very popular destination for surfing and many surfing competitions are held in Honolulu. The Diamond Beach Head Park, located at the foot of the volcanic crater of Diamond Head, has one of the best beaches in the state and is even more beautiful because of the cliffs that surround this beach.

The beaches are famous for its long white sand beaches with crystal clear water. The beaches also offer calm paradise in the summer and one of the best spots for surfing in the winter season.Honolulu has a wide spectrum of sun, sand, and surf. You can also visit Caribbean Islands known for their magnificent beaches. 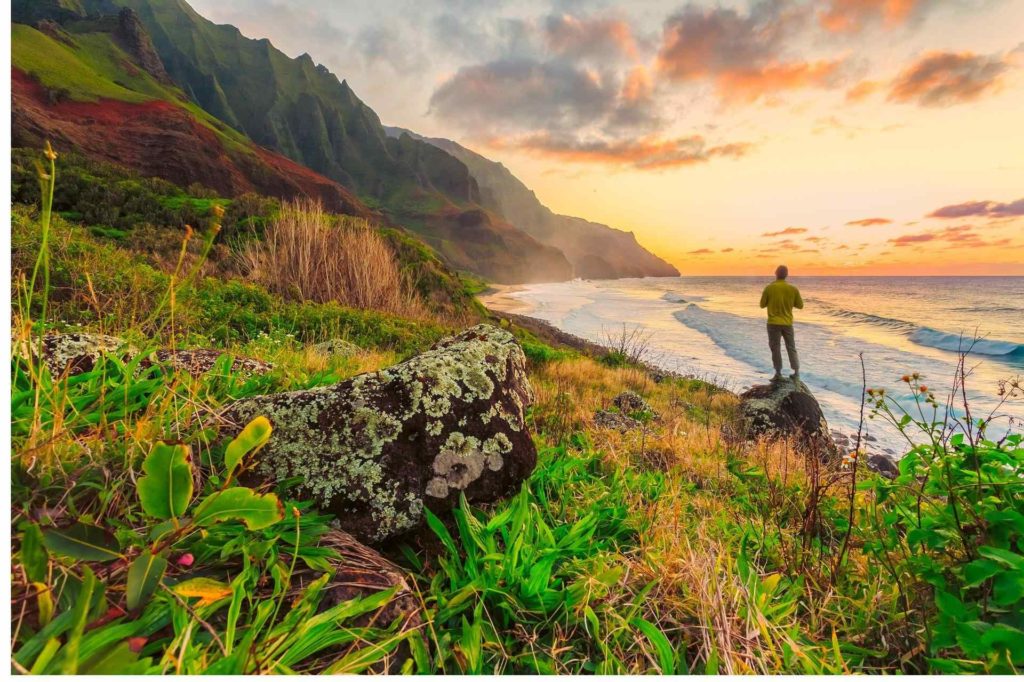 This beach city in Australia has the finest beaches in the country that also see the highest number of tourists. The white sand beaches offer beautiful views of the sea. There are also a number of sports like surfing, diving, and snorkelling that are done here since many coral reefs are located close to the shore of this beach.

The beaches are readily accessible by road and have all the public facilities including food, bathing and living quarters. Bondi, Manly, and Queenscliff are some of the most famous Sydney beaches. Australia is also one of the countries with countries with longest coastlines. The Sydney beaches are one of the best relaxing places in the world. It includes from tranquil bays in Sydney Harbour to some of the world’s best surf beaches, however, the most famous beaches are Bondi and Manly. 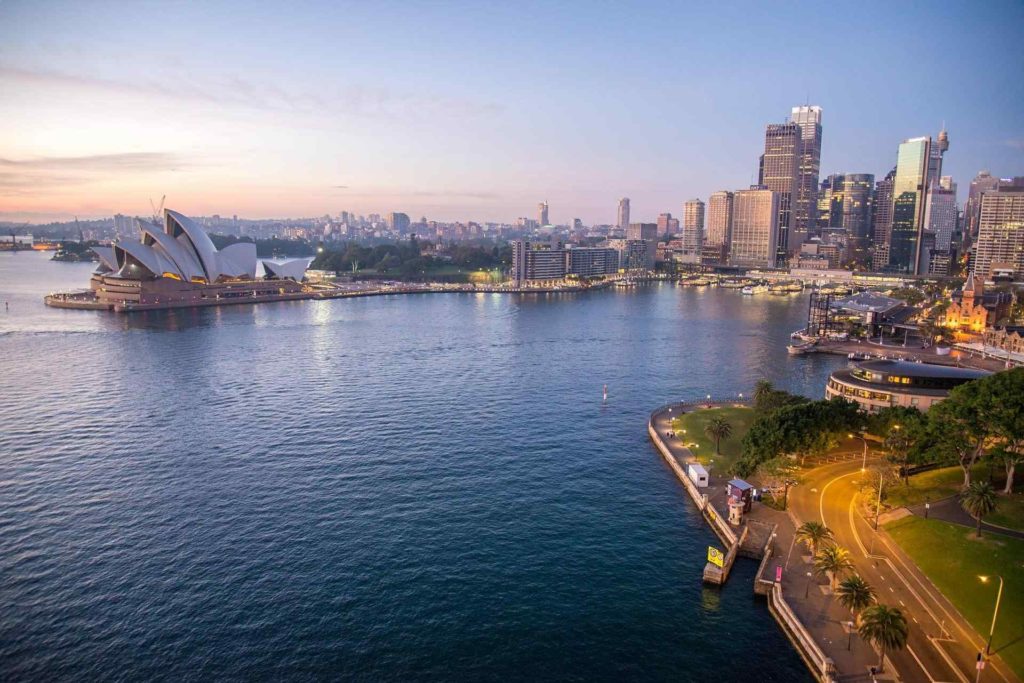 The first impression of Hong Kong is one of a rapidly expanding metropolis that has given up its natural wonders in favour of glorious skyscrapers. But contrary to popular belief, this city has about 40 public beaches that are still open. The locals, as well as tourists, come to these beaches to get away from the busy city life and relax amidst nature. Since Hong Kong is made up of many different islands, each island is home to a different kind of beach.

All basic amenities on the beach are operated by the government and are in very good condition. Greek Islands is not only famous for Mediterranean beaches but also for beautiful villages. Hong Kong is one of the greenest cities on the planet with its three-quarters of our SAR is countryside, however, the countryside also provides amazing hiking trails and cycling routes with some stunning beaches. 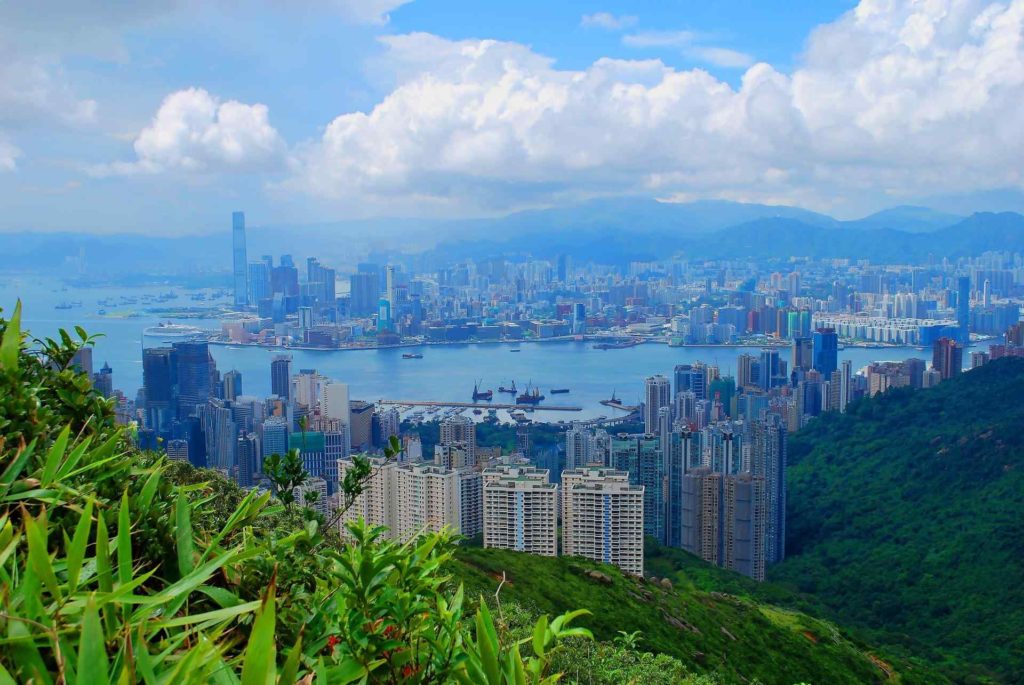 This beach city stands at the confluence of the Indian and Atlantic oceans and has a beautiful coastline with numerous beaches. The main attraction is the magnificent view of the sunset and the recreational boating. The beaches are on the backdrop of grassy mountains and see the highest number of tourists because of the longer periods of sunshine.

Clifton Beaches, Sandy Bay, Llandudno Beach and Camps Bay are some of the most famous among the Cape Town beaches. You must also know about some of the islands in Thailand which are known for their rainforest and beaches. One of the best beach cities in the world has some of the best beaches in the world with stunning landscape. Also, South Africa is among the countries outside Europe to earn a status for some of his beaches. 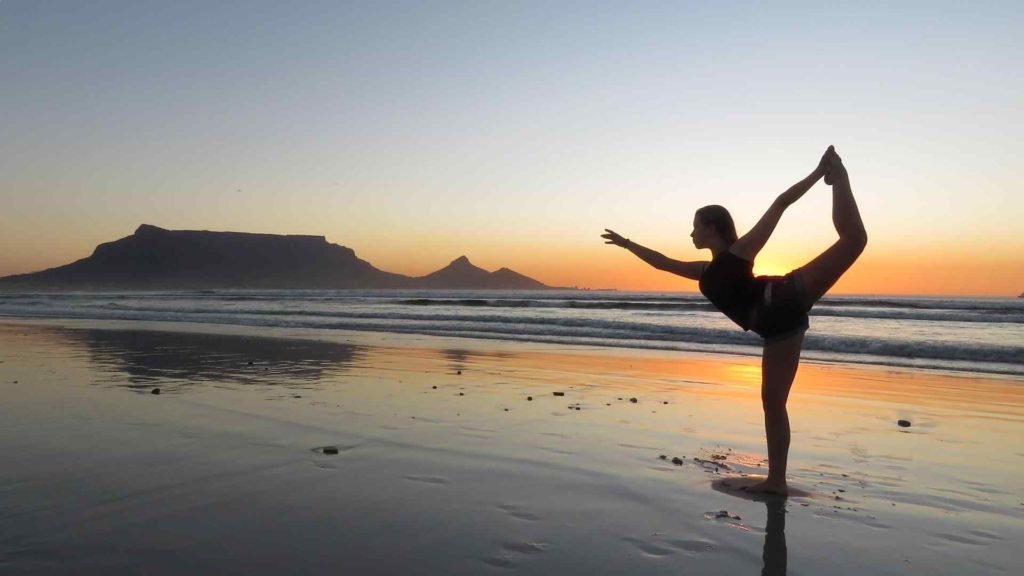 The third city in the United States to make it to the list of the Best Beach Cities, Santa Monica is located in Southern California and is ranked among the country’s most beautiful beaches. The spectacular views of the sunset and the Pacific Coast Highway that runs parallel to the beach are some of the biggest tourist attractions. The state provides many facilities like walkways, restaurants and volleyball courts along the beach. Visitors can enjoy various sports like surfing, volleyball, biking, and swimming. This beach sees visitors throughout the year because of the mild climate and cool weather. 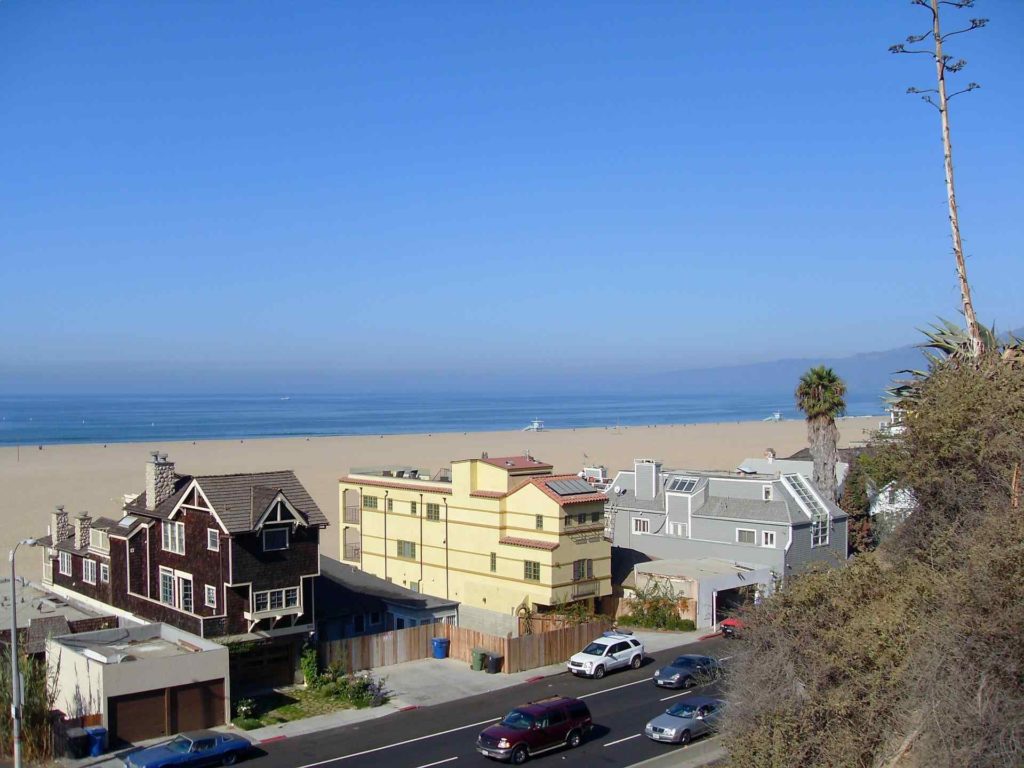 Nice is located in South-eastern France and is one of the most developed and largest beach cities in Europe. The city has over thirty public and private beaches that are open all year round and see a constant stream of tourists. The city has many different types of beaches like pebble beaches, sandy beaches and padded beaches which give visitors and locals a variety. The weather is pleasant all year round and makes the trip even more enjoyable. Castel Plage, Opera Plage, Plage Beau Rivage and Blue Beach are some of the popular beaches in Nice.  One of the best beach cities in the world. 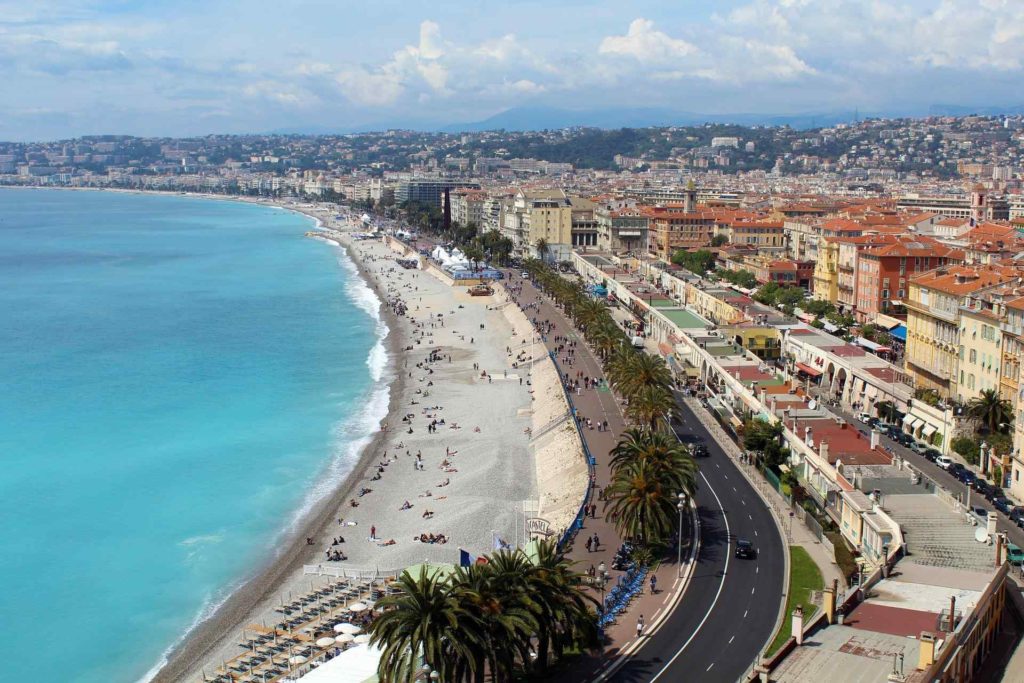 This small island country has made a fortune through its tourism industry and the beaches are one of the main reasons for this boom. Some of the beaches in Singapore are natural while others are man-made though both are equally beautiful. The popular beaches like Sembawang Park Beach, East Coast Park Beach and Changi Beach are located towards the East and on Sentosa Island though other parts of the country also have a number of beaches. The beaches are well maintained with all public amenities easily accessible and safe. Many resorts, shopping complexes, and restaurants are located along the beach which makes the experience more enjoyable. 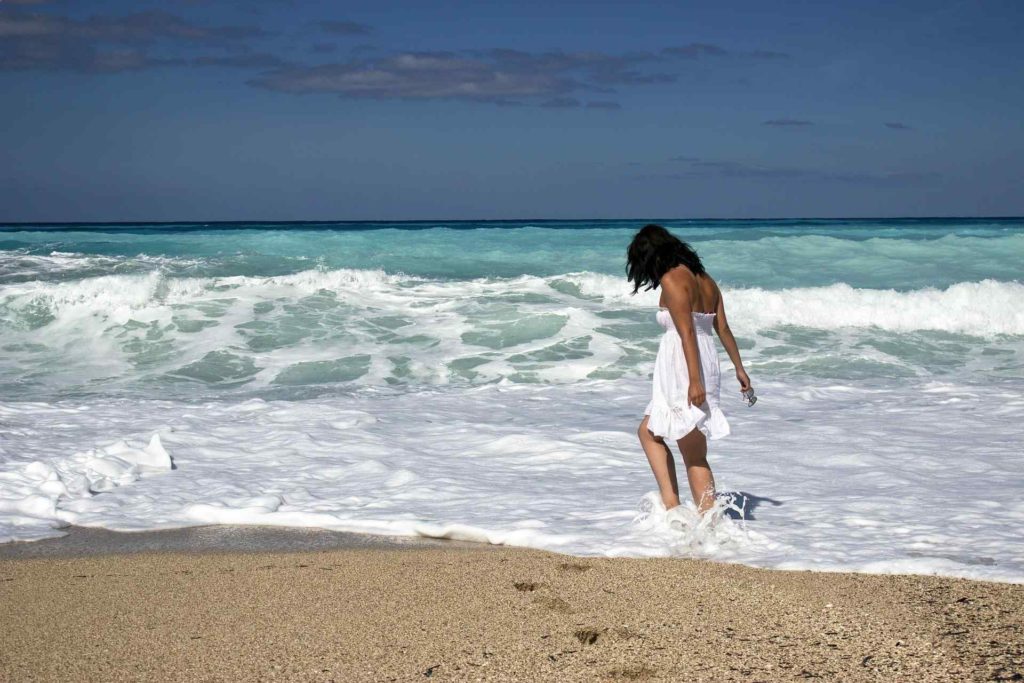 Everyone has dreamed of a beachside bungalow with a stunning view of the sunset, and in these beach cities, that is actually possible. So the next time you plan a vacation, be sure to look at these best beach cities up and include them in your itinerary. These are the best beach cities in the world. Do post your comments.