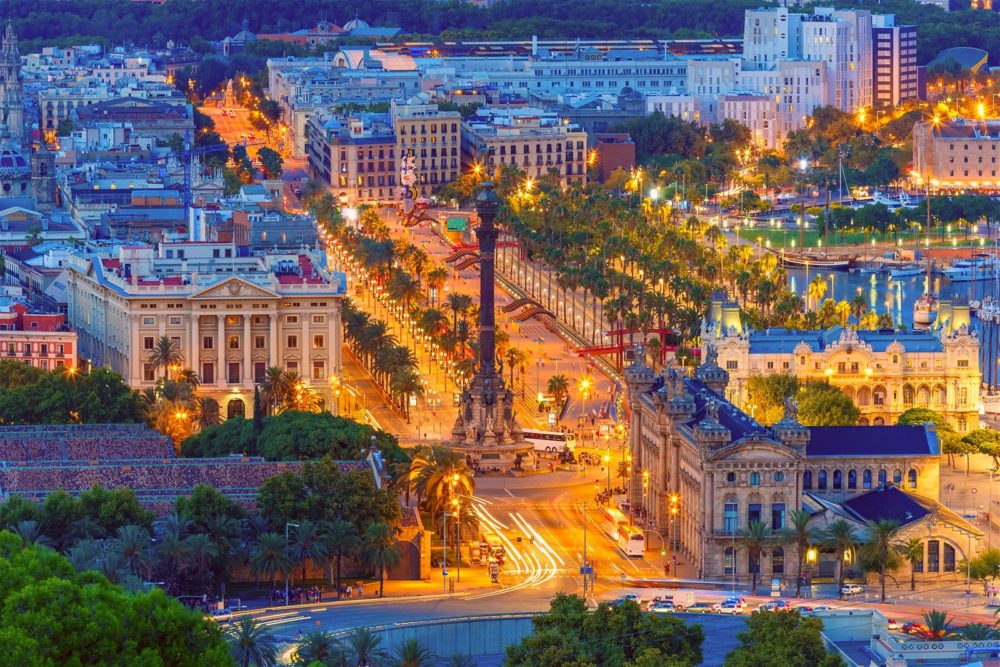 Barcelona is an ancient and important town that had played an important role throughout its history. Its breathtaking architecture and beauty have drawn people from all over the world to visit it and almost all of them had very nice things to say about the city, enchanted with it.  Here are some of the most memorable Barcelona travel quotes.

I wrote every day between the ages of 12 and 20 when I stopped because I went to Barcelona, where life was too exciting to write. – Colm Tóibín

We crossed spacious streets, with building resembling palaces, in La Rambla promenade; the shops were well illuminated and there was movement and life… I did not decide to go to sleep, even though I wished to, so I could rise early and contemplate, in daylight, this city, unknown to me: Barcelona, capital of Catalonia. -Hans Christian Andersen

Marseilles, Barcelona, Trieste, Istanbul – each romances the Mediterranean in its own fashion, mostly by embracing the sea in sweeping C-shaped bays that date back to antiquity. -Andre Aciman

The Cemetery of Forgotten Books is like the greatest, most fantastic library you could ever imagine. It’s a labyrinth of books with tunnels, bridges, arches, secret sections – and it’s hidden inside an old palace in the old city of Barcelona. -Carlos Ruiz Zafon 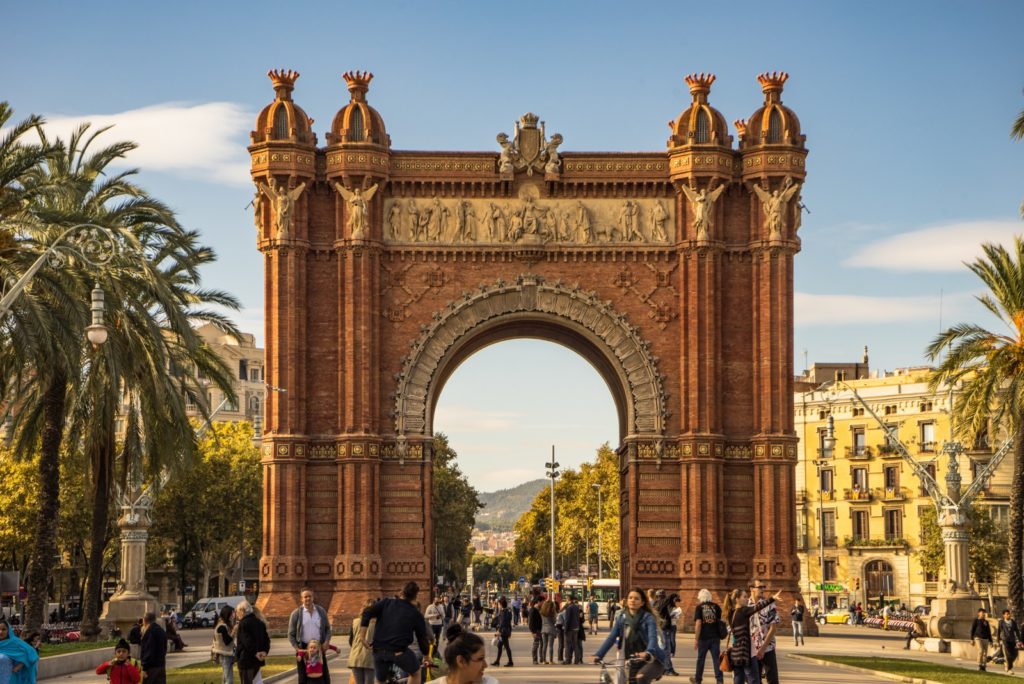 Here in Barcelona, it’s the architects who built the buildings that made the city iconic who are the objects of admiration – not a bunch of half-witted monarchs. -Julie Burchill

The haunting of history is ever present in Barcelona. I see cities as organisms, as living creatures. To me, Madrid is a man and Barcelona is a woman. And it’s a woman who’s extremely vain. -Carlos Ruiz Zafon

Even the moon was embarrassed by the beauty of Barcelona. -Andrew Barger

Barcelona, archives of courtesy, shelter of the foreigners, hospital of the poor, father-land of  the brave , vengeance of the offended and pleasant correspondence of firm friendship, and in site, and in beauty, unique. -Miguel de Cervantes 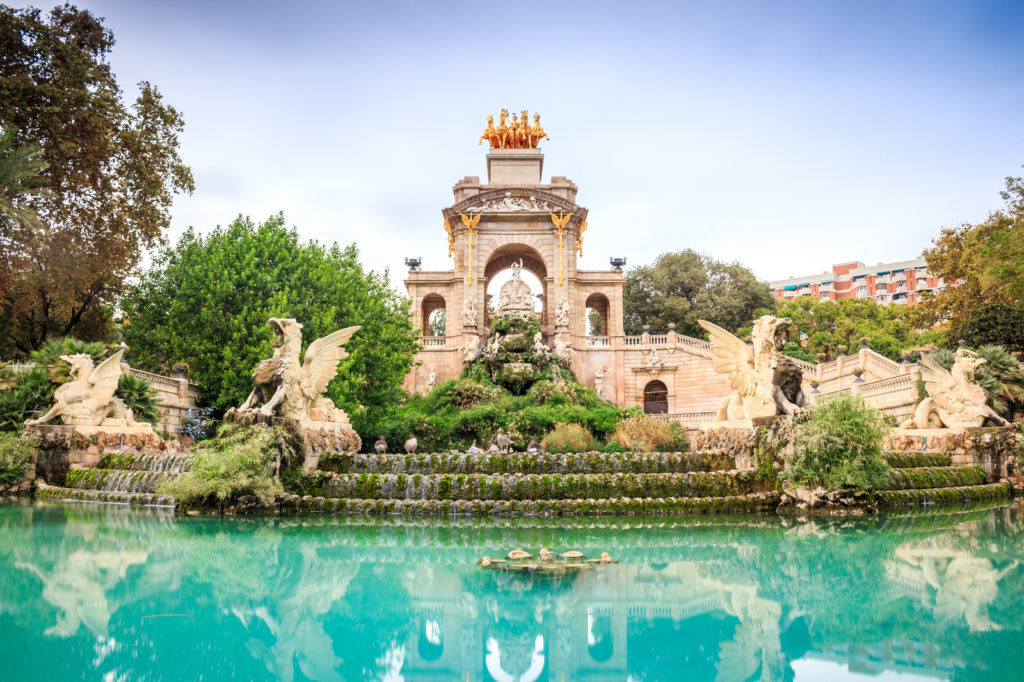 Allow me to state here how much I love Barcelona , an admirable city, a city full of life, intense, a port open to the past and future. – Le Corbusier

Above all, I want to be happy, and at Barcelona, I’m happy. -Neymar

Barcelona is my life, and I do not plan to leave. -Gerard Pique

Barcelona is one of the best cities in the world. I love it there. I love Big Sur. It’s stunning and you get a therapeutic experience there. The drive up the coast is one of the most beautiful I’ve ever done. – Meghan Markle 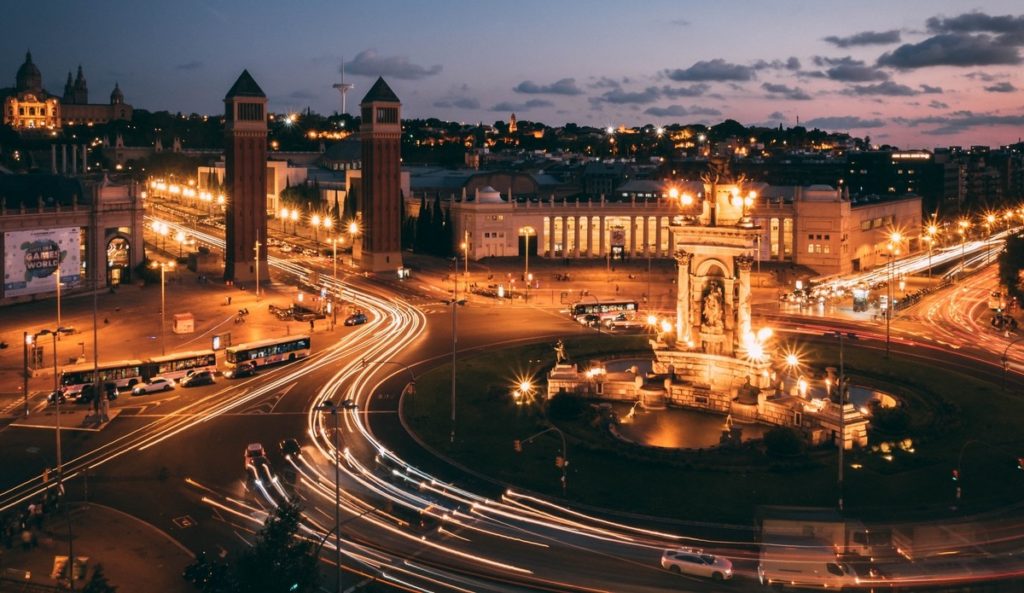 You’d have a hard time finding anything better than Barcelona for food, as far as being a hub. – Anthony Bourdain

Such a beautiful horizon, like a jewel in the sun , for you a will be a seagle of your beautiful ocean . The bells are ringing, open up your doors to the world. – a quote from the song “Barcelona”, a hymn of the 1992 Olympics in Barcelona.