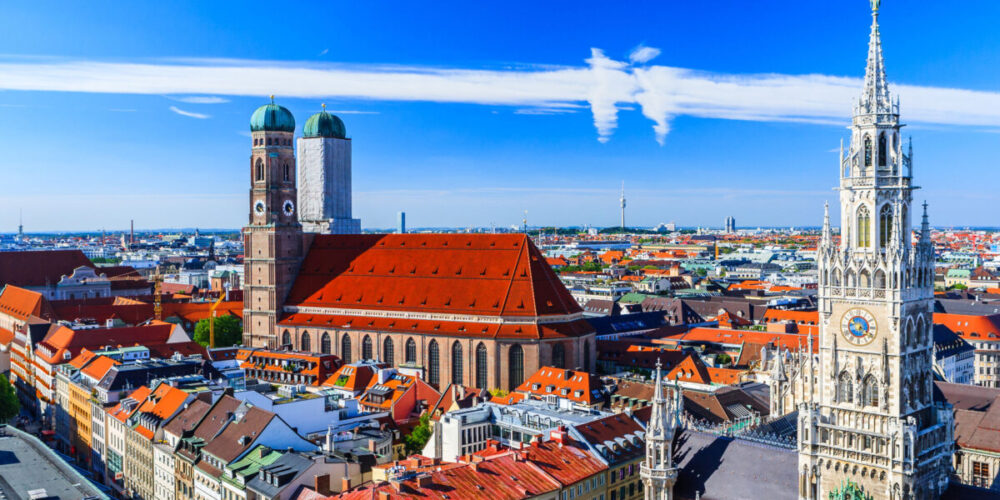 Munich is the capital of Bavaria and the third largest city in Germany. Nestled on the banks of the River Isar and the Bavarian Alps, it brings together a wealth of history, modern technology, and plenty of things to do. It even has one of the best football teams in Europe, Bayern Munich.

Things to do in Munich

1. Visit the home of Bayern Munich 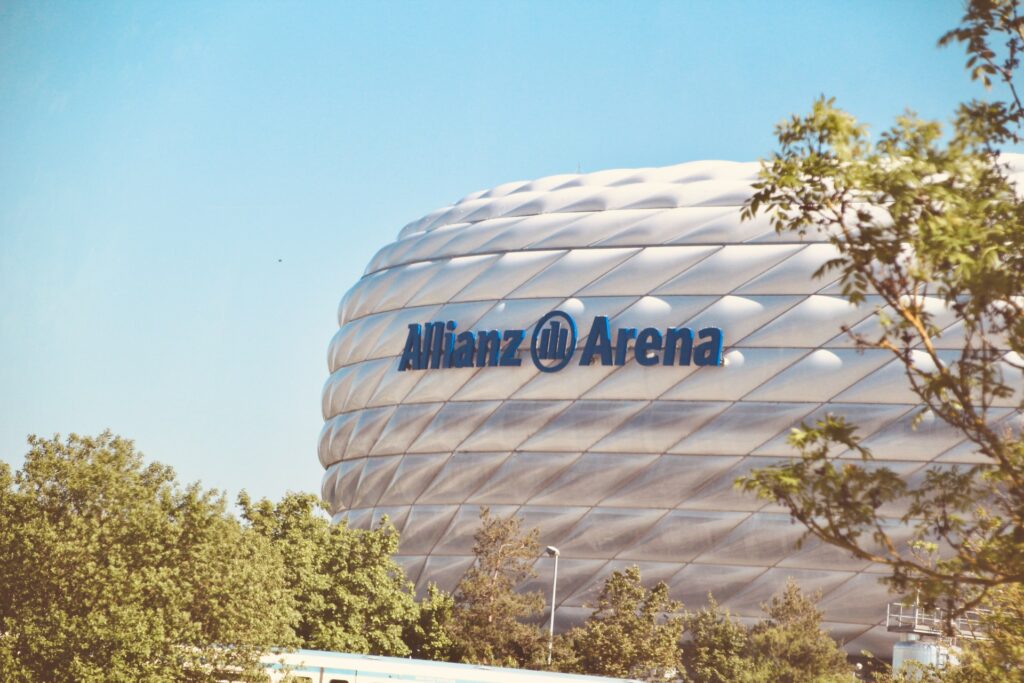 Bayern Munich is the most successful team in German footballing history, having won 30 national titles and 20 national cups. It was founded in 1900, and since then has gone from strength to strength, most recently winning their sixth title in the 2022 UEFA Champions league. It has won 10 out of the last 13 domestic titles and is one of the most dominant forces on the international field, having won several FIFA and European Championships.

Their stadium is well worth a visit. The Allianz Arena opened in 2005 and has a capacity of 70,000 for international matches, and 75,000 for domestic games. It is the first stadium in the world with a full color changing exterior and is the second largest stadium in Germany. As well as offering several tours of the stadium, visitors should, if they can, watch a match. Betting site offers with providers like 888sport.com can often make taking a punt on a football team attractive and Bayern Munich have proved time and time again to be a fan favorite.

2. Marienplatz and the Neues Rathaus

Marienplatz is Munich’s central square and has been so since the city was founded. It is the original site of the market that led to the development of the city. There are many statues dotted throughout the square that highlight the history of the city, including a tall column erected for the Virgin Mary in 1638, and a bronze fountain, created in the 20th century, but including a number of 19th century statues.

Marienplatz is home to the famous glockenspiel that is played daily at 11am and noon, and 5pm from March to October, with mechanical figures dining, jousting and dancing. It is also the location for the famous Christmas market, and during the Fasching Carnival the dragon dances across the square. Visitors can also ride the elevator to the top of the tower, where they can get wonderful views of the city. It is also where the Tourist information Centre is located. 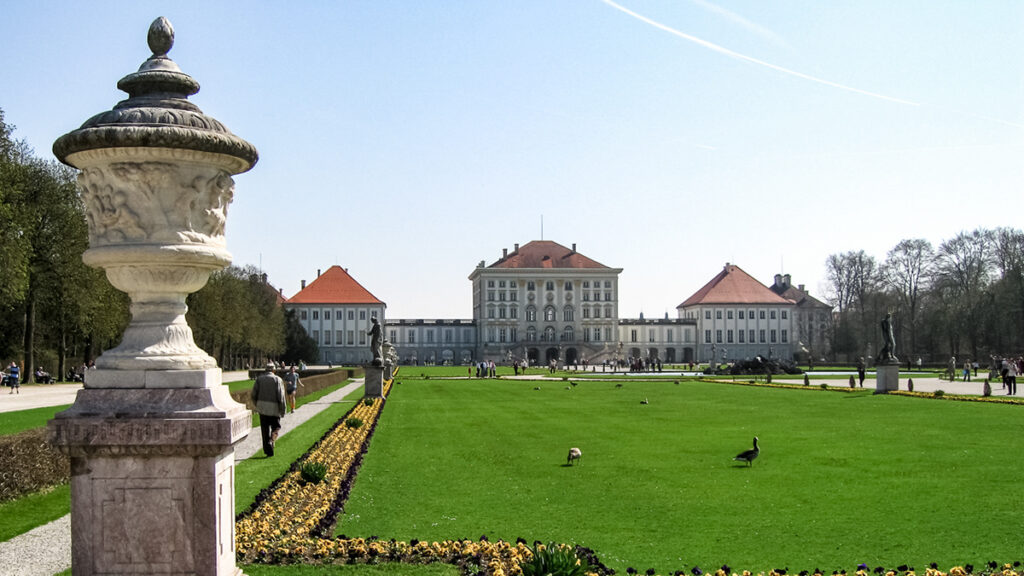 This large baroque palace was once the home of the Wittelsbach Electors in the 17th Century and was the seat of government for many years. The palace is over 600 metres wide and flanked by a canal that splits as it passes the building before re-joining in a fountain at the front of the house.

The Central Pavilion is built in the style of an Italian Villa and dates back to 1674. It contains a number of private chambers, furnished lavishly and covered in artwork. There is also a Palace Chapel, and a museum displaying a collection of state coaches. In the grounds of the palace is a hunting lodge with a Hall of Mirrors, a maze with a theatre at the centre, many marble statues and fountains.

Once the farmers outgrew the original marketplace at Marienplatz in 1807, they moved here and since then the daily market has grown to cover over 22,000 square feet. Visitors can sample local delicacies and sit down for picnics and drinks provided by local artisans. The top choices are the local sausages and salty pretzels. 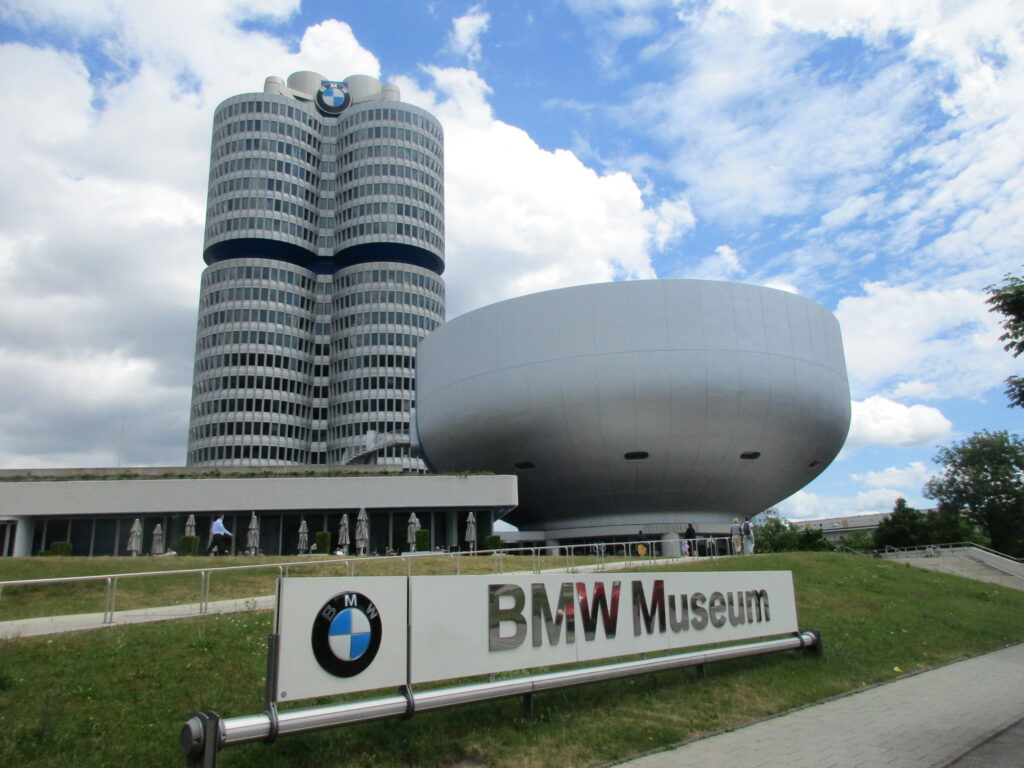 Alongside the history of the city, visitors can also find the modern. Housed in a sleek building, car fans can find examples of pretty much every car that BMW has ever produced, including sports cars, racing models, and even motorcycles.

As well as offering an insight into the technology of current and past models, visitors will be treated to a view of what the future of automotive engineering may bring.

In a similarly modern vein, the Deutsches museum is the world’s largest technology museum, with over 17,000 artifacts. These range from early sextants used by the early 15th Century astronomers, through to the latest in scientific developments. The museum takes visitors on a veritable time travel as they explore the extensive collection.

Visitors can see a replica of the Red Baron’s biplane from World War I, a real venetian gondola, and look inside a 19th Century fishing boat. There are always a variety of demonstrations and hands-on experiences for adults and children. 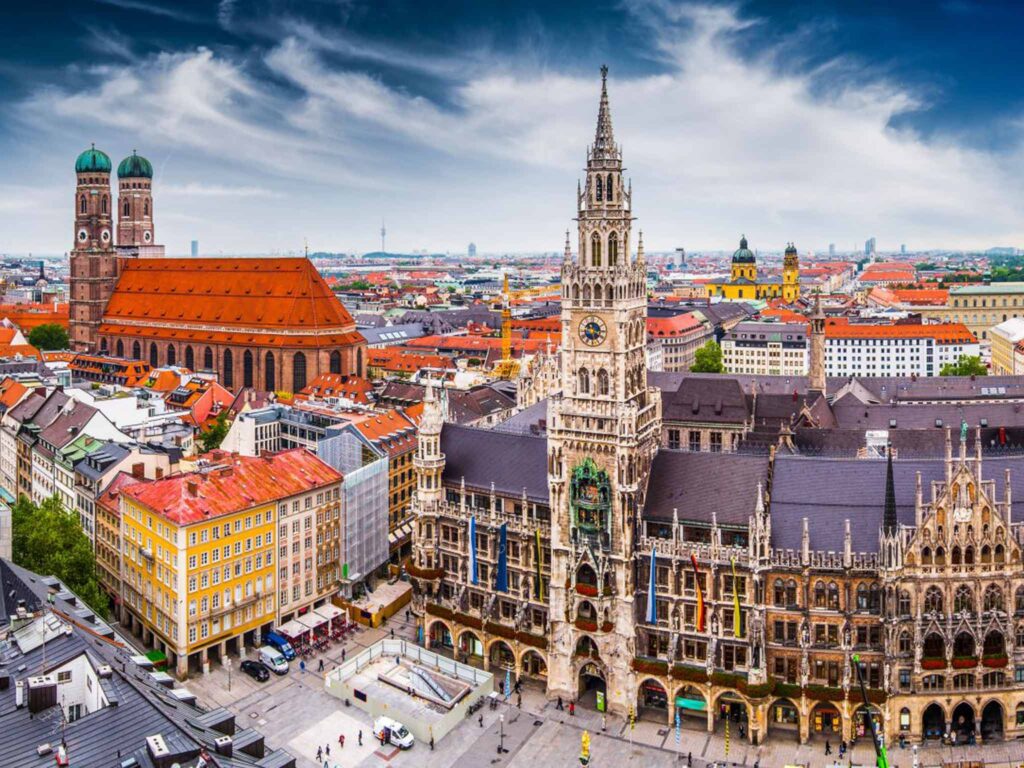 There are many day trips from Munich that are also well worth it.

For the thousands of tourists that visit the German capital each year, Munich has a lot to offer for people of all ages and interests. From large sporting events, to museums and guided tours, not forgetting their delicious food and markets, it is fair to say you will never be stuck for choice on things to do in Munich.