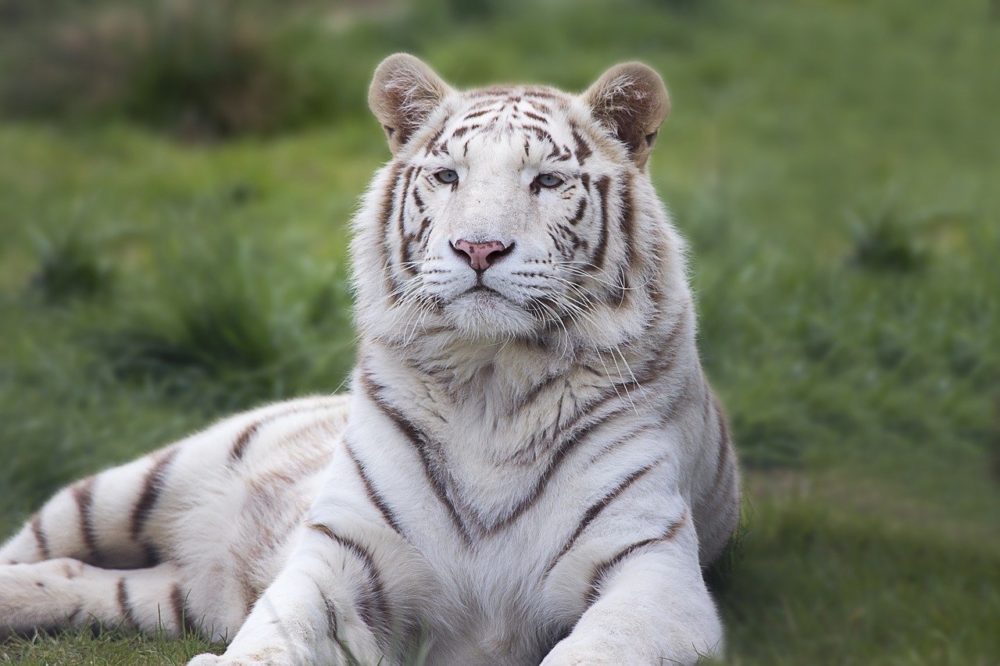 “Drawing is not what one sees but what one can make others see.” Edgar Degas

Degas was a very famous artist and he has managed to capture the essence of an artist. Drawing is truly an expression of feelings and imagination. Yet when you look around yourself, you will come across a variety of muses that nature itself has created for us to savor and enjoy. Here the top ten animals to draw,

And the final winner of this rank is the Sunset Moth of Madagascar! It’s vibrant shades and six tailed wings give much creative freedom. Yet there are some interesting facts revolving around it. Like how the Europeans used its wings on their necklaces, or how the Malagasy people believe that to kill this butterfly is to kill your own ancestors!

Mandarin Duck comes under the genus called Aix, a term used by Aristotle to describe this duck which literally means a bird with a helmet. And does this bird has a helmet, it’s a beautiful hood over his head which comes under an uncountable amount of colors and hence one of the colorful birds in the world! The reason this bird deserves the first place is the fact that its Ultracolorful plumage which it uses to attract females, has also attracted many artists. They truly are paint-worthy with their bright red bill, their underlined eyes and their waddling about in the water. It is one of the best animals to draw.

These magnificent gentle giants have such a beautiful body structure that it gives the artist a lot of freedom to explore contours and shapes. Since all art doesn’t boil down to colors, the graceful agility of these animals attracts much attention. After all these vicious animals are the inspiration for the variety of teddy bears that er see across malls and shopping centers!

These magnificent colorful birds can even make an artist think twice before exploring different shades. With their various hues of red, green, orange, blue and every variety of shades in between these birds make the perfect specimen which can be drawn with limitless imagination.

There are two ways of expressing art. One with colors and one with just the shades of black and white. Till now, all the animals that we have discussed, a majority of them were mostly white. There is something about white, which when it contrasts with the other shades of nature, brings out a beauty which can leave the viewer breathless, and it is the job of the artist to capture that essence forever by drawing it in such a manner, that the feeling of awe is never gone, no matter how many times the picture is viewed.

The White Tiger is also that same kind of awe-inspiring entity. Born out of a genetic disorder, an Underabundance of the pigmentation which gives the other tigers their orange color. These animals are found in the jungles of India but are not very large in number. Currently, there are only about a hundred white tigers that live in India.

It is native to the Netherlands, this horse is the epitome of the beautifully robust and strong animal. With its broad shoulders, tall height, and it’s long flowing mane, it creates the perfect image for an artist to draw the most beautiful horse. Horses by their very nature, tend to be filled with a sense of grandness, majestic and alluring in their appearance, and this horse adds unto this image by being strong, resilient but docile at the same time. The ability of any artist to capture this duality of its nature could have achieved a very great fact indeed. To add to that, the variety of colors in which they come can never let an artist’s palette be dull. It is one of the most popular horse breeds in the world.

Even though man calls it the albino Peacock, this peacock doesn’t suffer from any disease. It’s simply that in this Peacock’s case, the recessive genes become more assertive, resulting in this genetic distinction. While the colorful version of the Peacock definitely catches one’s eye, this Peacock brings in a sense of softness and serendipity while one witness it’s a dance. It definitely inspired ones to draw and appreciate nature in its fullest bloom.  In Elizabethan times these birds were actually considered to be a delicacy!

Swans are without doubt one of the most graceful animals to have ever survived on this planet. Every movement of their body is grace exaggerated. The curves of their bodies, their glamorous white body against the background of any place, bring out an amazing juxtaposition that never ceases to amaze. Interesting fact, the Greek God of Art, God Apollo was said to have his chariot pulled by swans and in those times, swans were associated with him. It’s only apt that a swan should be the spirit animal for the God of Art.

The Siberian Husky is also known as Chukcha is known for his strength, agility and endurance. It’s beautiful predominantly black and white coat makes it’s amazing for artists to experiment with a variety of shades ranging between black and white. Add to it the beautiful snow-clad background and it’s become an artist’s dream come true to imagine the husky’s habitat along with its beautiful sleek being.

Perhaps one of the most vibrantly shaded slug to have ever existed. The sheer electric shades of this slug can amaze even the most stoic of painters. Along with that it’s beautifully contorted body, allows a lot of space to explore and play with shapes and sizes. Interesting fact, this slug has the ability to kill other sea slugs and absorb their poison.

It keeps the poison reserved at the tip of its arms like a thing. It’s also metallic on the upper side as it blends in with the surface of the Sea, making it impossible for the predators to see it from above. They also have a dark underbelly, because the Sun’s rays act as a shadow, hence even the animals under the sea can’t see it.