Proliferating on our planet for millions of years, these animals could no longer be seen in the coming years as 2018 has proved to be a year of extinction for these animal species. For instance, three bird species went extinct this year, scientists said, two of which are songbirds from north-eastern Brazil namely, The Cryptic Treehunter and Alagoas Foliage-gleaner, according to a report from the conservation group Birdlife International.

According to Birdlife, the other extinct bird is Hawaii’s Po’ouli, which has not been seen in the wild since 2004, the year in which the last captive bird died. An important disturbing fact is that mainland species are starting to go extinct, rather than island species.

According to Stuart Butchart, BirdLife’s chief scientist and lead author on the paper, “Ninety per cent of bird extinctions in recent centuries have been of species on islands, “However, our results prove that there is a growing wave of extinctions sweeping across the continents, driven mainly by habitat loss and degradation from unsustainable agriculture and logging,” he said.

Related: Astounding fact about Orangutans: The Only Non-Human Primates Who Can Talk About The Past

An additional species of bird that reached the verge of extinction in 2018 is the Spix’s macaw, which was declared extinct in the wild and now only a few captive Spix’s macaws are alive. This species was wiped out in the wild because of deforestation and other factors such as the creation of a dam and trapping for wild trade. A few other bird species which are at the verge of extinction include New Caledonian Lorikeet and the Pernambuco Pygmy-owl. Beyond birds, other animals such as the vaquita, a dolphin-like porpoise and the northern white rhino are also heading towards extinction. 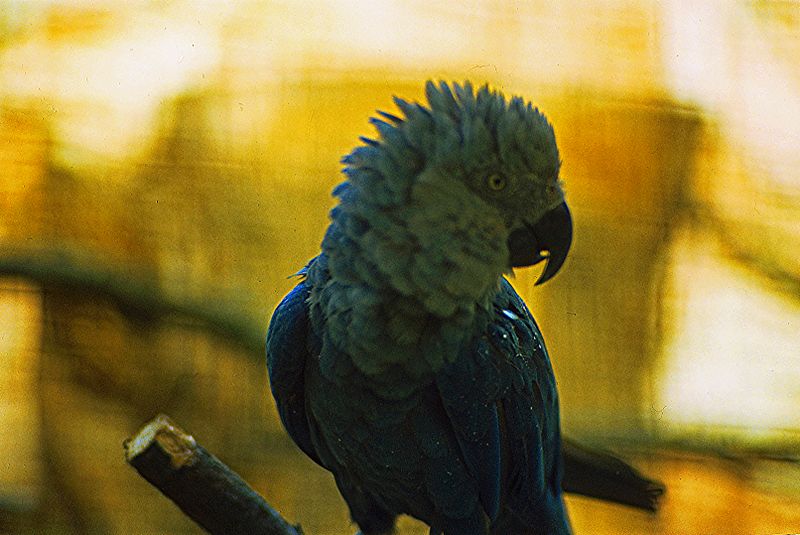 According to the National Oceanic and Atmospheric Administration, “Vaquitas are the foremost vulnerable of the world’s marine mammals,” “Less than thirty vaquitas remain in the wild, and trap in gill nets is driving the species toward extinction.” Also, the last male northern white rhino died at a wildlife sanctuary in Kenya last March according to a recent report. Now, only two females are left. According to a report discharged last year by the U.S. Fish and Wildlife Service, only forty endangered red wolves are left wild in the USA, and the population might go extinct within eight years. Earth “is currently within the thick of its sixth mass extinction of plants and animals – the sixth wave of extinctions in the past half-billion years,” according to the Centre for Biological Diversity. 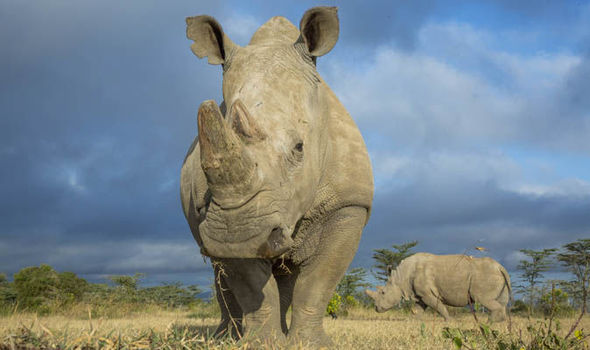 “We are presently experiencing the worst spate of species die-offs since the loss of the dinosaurs 65 million years ago,” they added.

Indeed, extinction is a natural phenomenon and it occurs at a natural ‘background’ rate of about one to five species per year. Scientists estimate that the rate of losing species is 1,000 to 10,000 times the background rate.” In the past 500 years, the centre estimates that about 1,000 species have gone extinct, ranging from the woodland bison of West Virginia and Arizona’s Merriam’s elk to the Rocky Mountain grasshopper, passenger pigeon and Puerto Rico’s Culebra parrot.