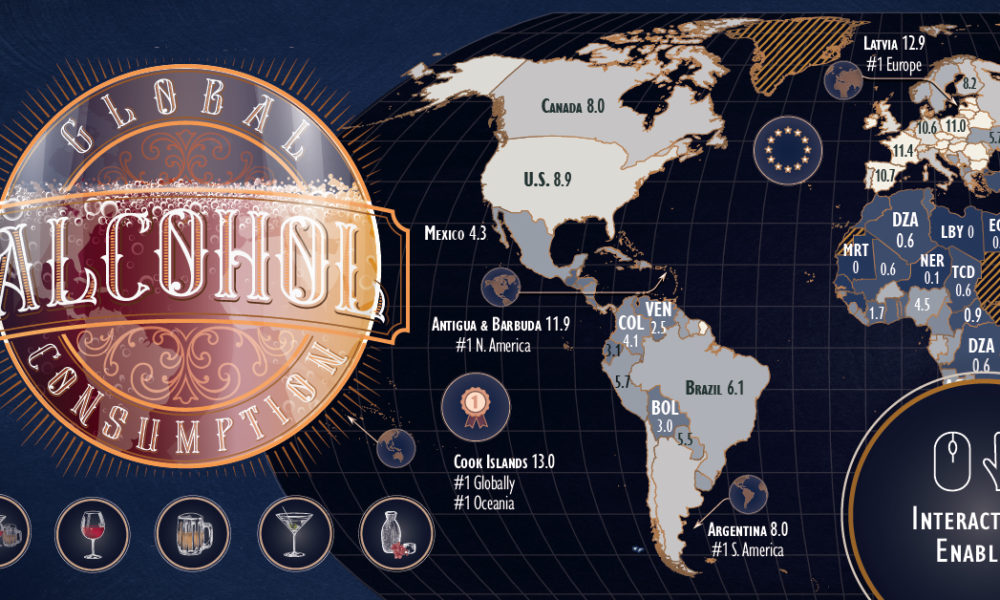 According to statistics, almost one in nine people around the world over the age of 18 have drunk alcohol at some point in their life. It’s one of the most commonly enjoyed drinks in the world, with pubs and bars dominating high streets and, sadly, alcohol abuse dominating hospital beds.

It’s believed that around 5% of all deaths can be attributed to alcohol entering rehabilitation treatment centres around the world and you’ll find plenty of people battling an addiction to the substance. You can find more information here.

Most countries have a problem with alcohol, yet its marketing and advertising are rife, particularly in the western world, leading to more cases of addiction and more cases of alcohol-related deaths.

But where in the world do people consume alcohol the most?

Well, a study has found this out and it may well surprise you…

The Alcohol Capitals of the World 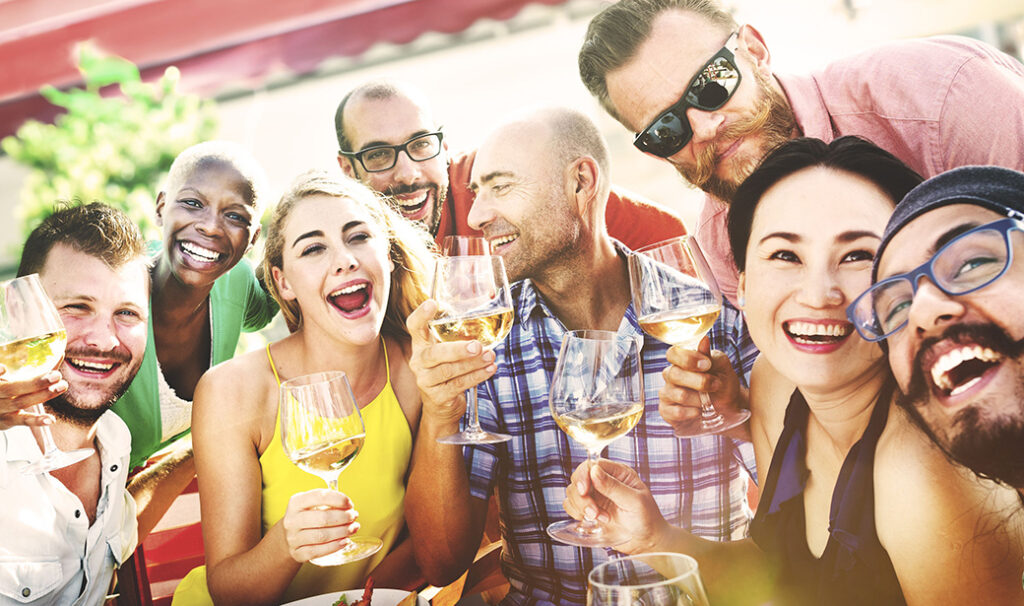 Interestingly, rather than the UK, where alcoholism is a huge problem or Ireland where there’s the stereotypical view that everyone drinks Guinness, it’s actually the landlocked country in Eastern Europe, Belarus that has the largest problem with alcohol.

Many of the major beer brands are operating in Belarus, such as Carlsberg, but it’s actually the likes of vodka in the country that causes the main problem. The country is home to just over nine million people and according to statistics from WHO, its citizens drink around 14.4 litres of alcohol each year, that’s one and a half times more than the USA.

Not far behind Belarus is another Eastern European country in Lithuania. There are many different alcoholic drinks that are popular in the country, including Starka and Saman, which are both distilled from rye.

In more recent times, the country has had a large problem with drunk driving, with car crash deaths increasing by 50% over the last decade, with alcohol a contributing factor to that, while WHO have revealed that the average person drinks around 12.9 litres of alcohol per year, the second highest volume in the world. 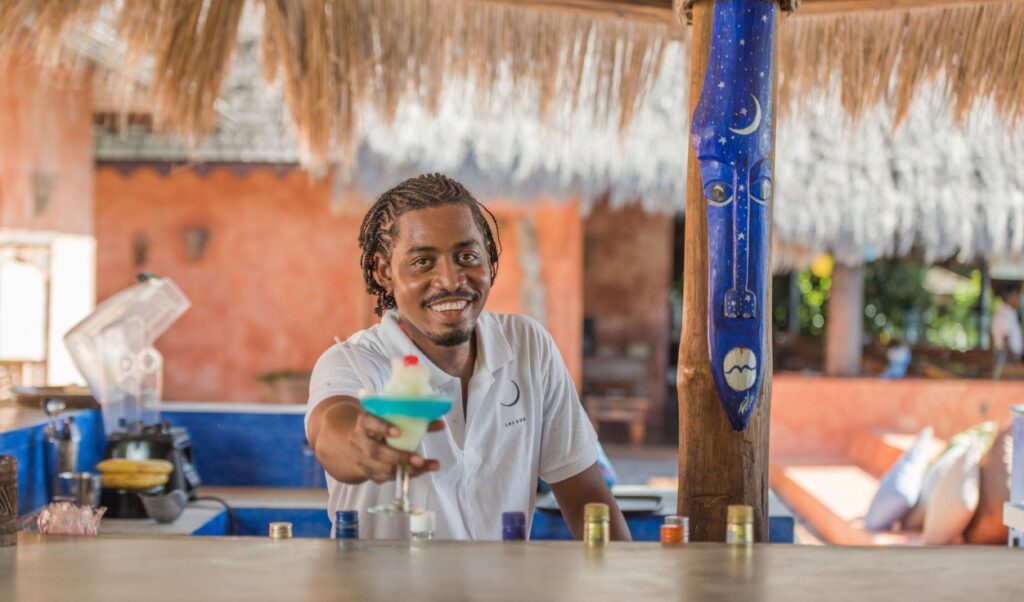 Grenada is the only Caribbean nation to make the top 10, with citizens drinking a litre less per year on average than Lithuania. With a population of around 125,000, alcoholism is rife but it is declining and over the last few years has seen a drop by around 3.2 litres per person.

That is encouraging to see, but with many other Caribbean islands far behind Grenada in consumption, there’s still a lot of work for the government to do to try and crack down on what is a problem.

The Czech Republic is well known for its pilsner and the average person drinks 11.8 litres per year, the very same as the wine-loving nation of France.

Both countries are synonymous with alcohol and the acceptance of it in the countries is perhaps the reason why they sit so high up the list. However, binge drinking isn’t necessarily associated with the nations quite like the UK but more consistent drinking over time.

Over lockdown there were a number of reports that France’s drinking problem had escalated with one report stating that a third of French adults had a drinking problem, leading to around 41,000 deaths each year, with only tobacco more harmful to the nation.

Russia is another country that has a large association with alcohol, this time vodka. This is particularly rife at present as citizens turn to the bottle to cope with the stresses of what’s happening in Ukraine, largely against their own will. Reports have also stated that many Kremlin officials have done the same, marking what is a major problem in the country.

Studies have shown that Russians drink around 11.5 litres of alcohol each year, completing the top five countries when it comes to alcohol consumption. Many articles down the years have stated that there are well over 20 million people in Russia with an alcohol dependency, while in recent years and in 2012, a decade ago, around 30% of all deaths in the country could be attributed to alcohol. 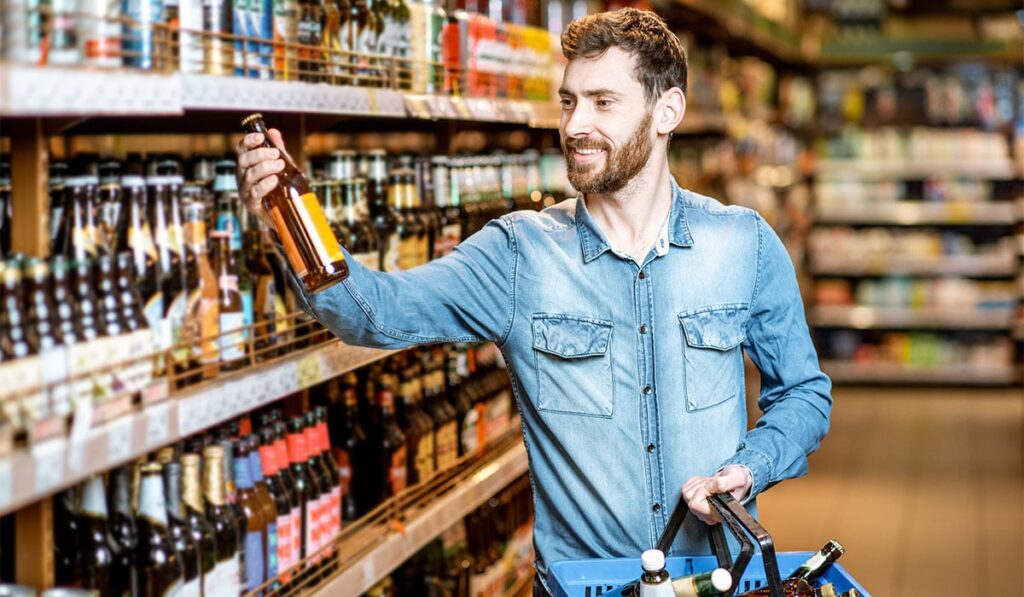 Ireland comes in joint sixth alongside Luxembourg and Slovakia, of which their citizens drink around 11.4 litres of alcohol per year.

The Emerald Isle is well known for its whiskey and stout, with Dublin often cited as one of the party cities of the world. Luxembourg and Slovakia don’t have quite the same reputation, however, the nations are as partial to a drink, with studies showing that over one in 10 people living in Luxembourg drink to excess at least once a week.

The Germans are well known for their beer festivals and pilsners and it’s a similar story in Hungary too, both of whom their citizens drink around 11.3 litres of alcohol per year. In Germany, it’s believed there around 7.7 million adults can be classed as risky alcohol consumers and there are around 74,000 deaths each year related to alcohol.

In Hungary, it’s believed there are around 800,000 alcoholics in the nation, with around 30,000 people dying each year from abusing the substance, in a country with under 10 million people.

In Portugal, it’s believed that a quarter of Portuguese people get drunk at least once per month, which is a significant figure, while around 4.4% of Polish adults are alcohol dependent, ahead of 3.4% of the rest of Europe.

Elsewhere, the USA finished in 25th with people drinking around 8.7 litres of alcohol per year, significantly lower than the UK at 10.4 litres per year, which is almost breaking into the top 10.

Canada was significantly less, similar to East Asia, where the likes of South Korea were relatively low.