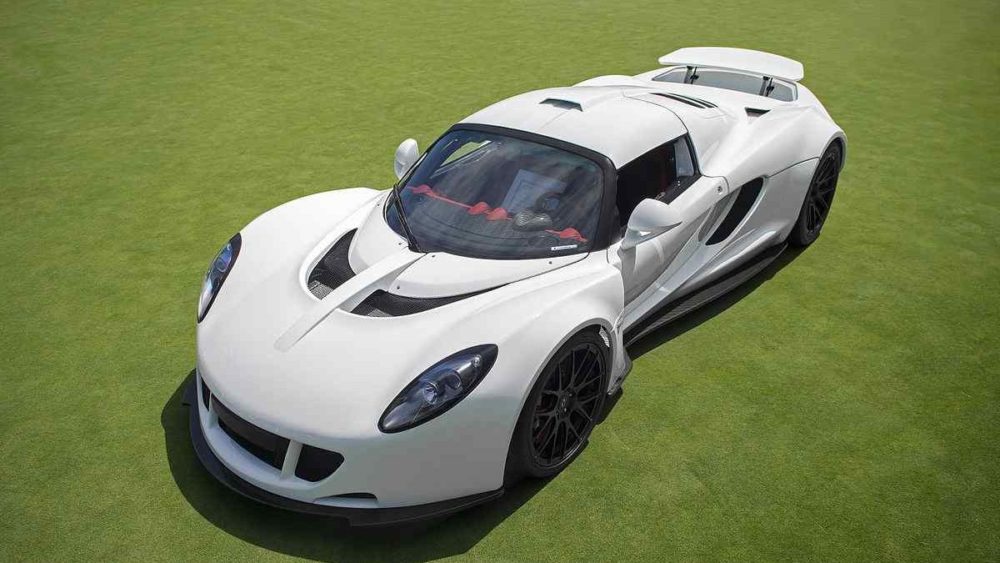 Accelerating Cars In The World 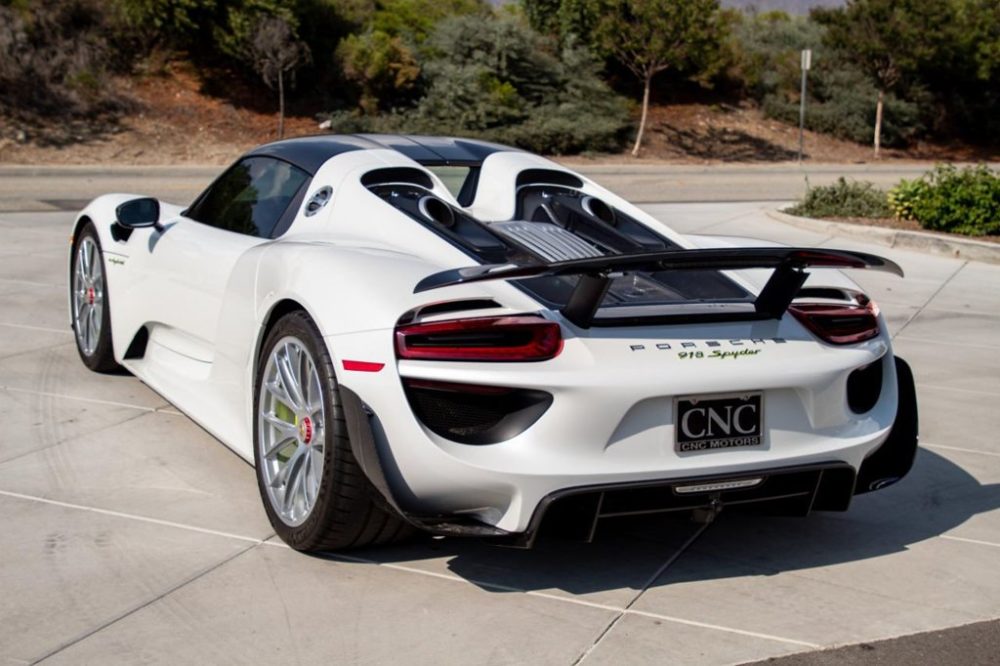 The Porsche 918 Spyder is an electric car manufactured by the German automobile manufacturer Porsche. It bags the number – 1 position in the list of the top 10 accelerating cars in the world. It has an acceleration of 0-60 mph in just 2.2 seconds. It is a mid-engine plug-in hybrid sports car. It has got a 4.6 L V8 engine. It is a 2 – door roadster. It has 2 electric motors on the front and the rear axle and a 7.8 kWh lithium-ion liquid-cooled battery. It has a curb weight of 1,634 – 1,704 kg.

The Tesla Model S P90D is manufactured by the electric car company Tesla, Inc. based in Palo Alto, California. The company also offers an additional feature of Ludicrous Speed which costs an extra of £8,700. The car even has an Autopilot option. So you can really drive with your hands off from the steering wheel. It has a top speed of 155 mph and has an acceleration of 0-60 mph in 2.28 seconds. It has a 5 – door liftback body style. It has got a 100 kWh lithium-ion battery.

The third position for the most accelerating cars is shared by three cars – the Ultima Evolution Coupe, Dodge Challenge SRT Demon, Tesla Model P100D. The Ultima Evolution Coupe is a British Limited Edition supercar built by Ultima Sports. The supercharged LS model is reported to cost about $122,332. The supercharged 6.2L HEMI SRT Hellcat (V8 engine) model is also included in the list. The Tesla S Model P100D is a car by electric car manufacturer Tesla. It has a top speed of 155 mph. These cars can reach the acceleration of 0-60mph in 2.3 seconds. It is one of the amazing accelerating cars in the world.

The Bugatti Chiron is a 2 door coupe manufactured by the France company Bugatti Automobile. The manufacturer mentioned that the car can accelerate from 0-62 mph in just 2.4 seconds. It is a mid-engine sports car. The Chiron uses carbon fiber body structure, independent suspension, and a Haldex All-wheel drive system. It has an 8L quad-turbocharged W16 engine. It has a 7-speed dual-clutch transmission. The base price of this car is  €2,400,000. This car is named after the Monegasque driver Louis Chiron. The first 200 cars were sold before the first delivery of the car.

The Ariel Atom is a sports car manufactured by Ariel Motor Company based in Crewkerne, Somerset, England and under license in North America by TMI Auto tech, Inc. at Virginia International Raceway in Alton, Virginia. It is a road-legal sports car. There have been a total of 8 generations of the Ariel Atom. The models of Ariel Atom prominently features exposed chassis and no roof and windows. The Ariel Atom 3.5 R is the upgraded version of Ariel Atom producing 261 kW from a 1,998cc supercharged Honda engine which propels the 550kg car to 100 km/h in 2.6 seconds. It can reach a top speed of 249.45 km/h.

The Rimac Concept One is the world’s first electric supercar by manufacturing company Rimac Automobile, in Sveta Nedelja, Croatia. The car is a two-seat high – performance electric car. It has a total output of 913 kW and an acceleration time of 0 – 62 mph in 2.5 seconds. It has 4 liquid-cooled permanent magnet synchronous electric motors attached at each wheel. It has an electrically top speed of 211 mph. The car’s body is fully carbon fiber. This car has an ability to switch power from the front wheel to the rear wheels or it can equally distribute the power between all the wheels.

It is a limited production plug-in hybrid sports car. It is manufactured by Swedish automobile manufacturer Koenigsegg. It has a 2 – door Targa top (i.e. convertible) body style. The starting cost of the car is $2.2 million. It is capable of reaching 0 – 62 mph in 2.8 seconds. It has a 1 – speed fixed gear type of transmission. It has an electronically top speed of 410 km/h. It has a 5L twin-turbo V8 type of engine. It is a rear mid-engine and rear-wheel – drive type of vehicle. Its production is going on since March 2016.

The Caterham cars is a British manufacturing company based in Caterham, Surrey. They have their headquarters in Crawley, Sussex. This car is based on R500 but is supercharged. It has a 2.0 L supercharged Ford engine. It has an acceleration of 0-60 mph in 2.8 seconds. It has a power-weight ratio of 568 bhp – per – tonne and a top speed of 155 mph. It has a torque output of 297 Nm at 7,350 pm. This manufacturing company is specialized in making super-light cars. The Caterham 620 R weighs 549 kg. The R in its name stands for Race. The car is street legal.