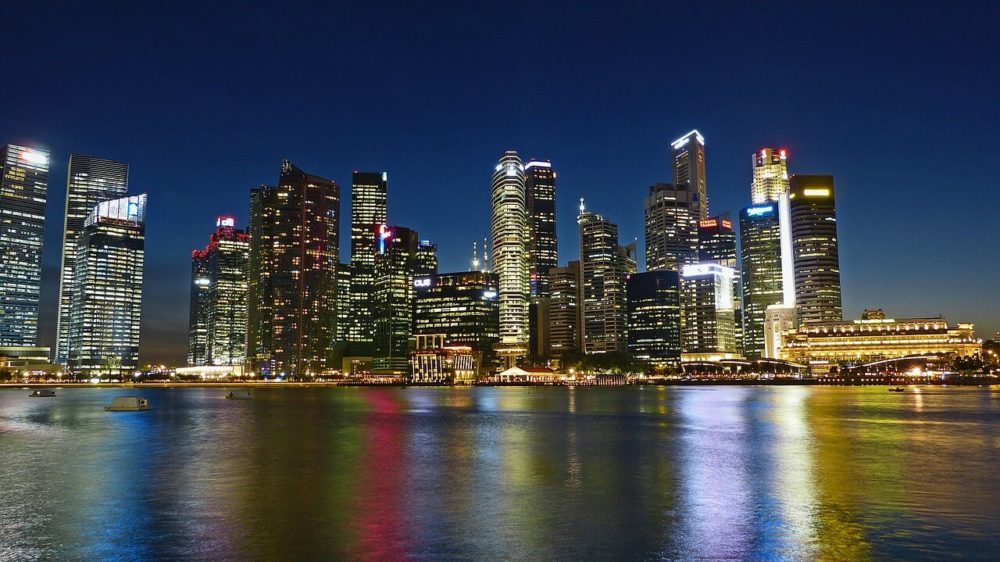 The survey compared the prices of over 150 items across 133 cities around the world. These items include bread, wine, cigarettes, petrol and many more. Paris and Zurich tied for second place. Asian Pacific and European cities have dominated the list of most expensive cities in the world. However, some of the cheapest cities are also there in Asia including India and Pakistan. 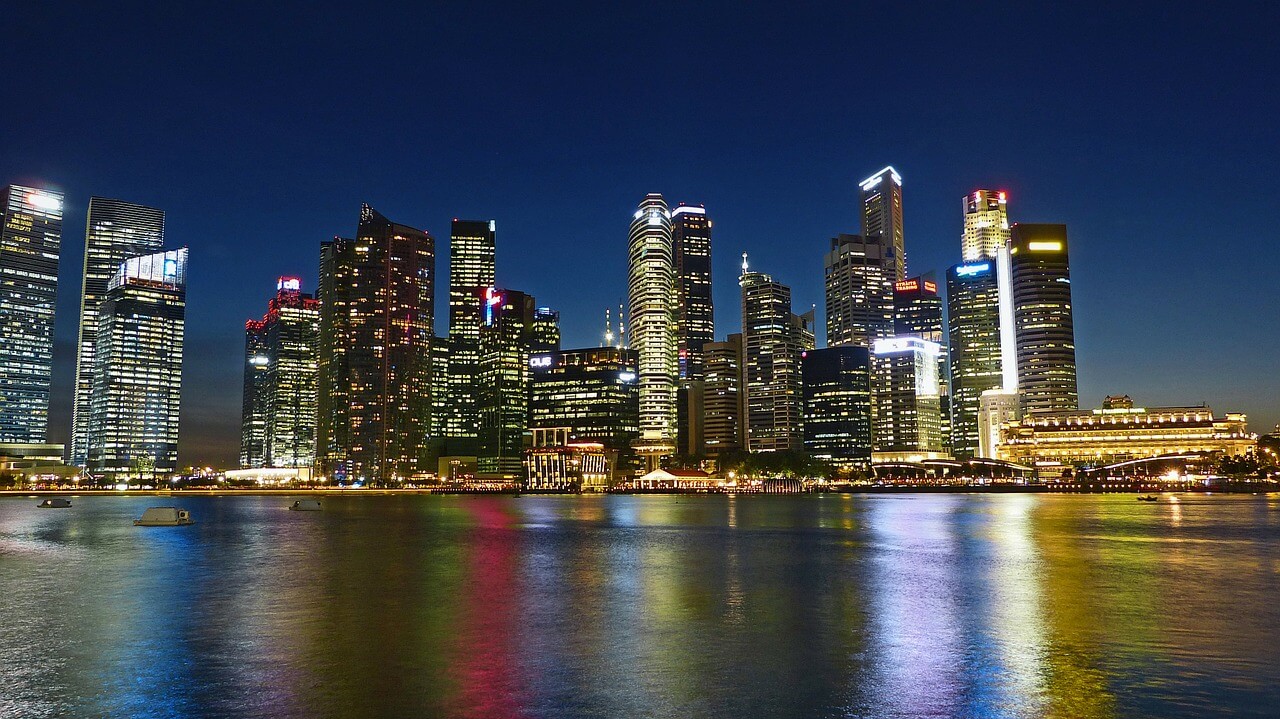 Considering European cities, Paris, Zurich, Oslo, Geneva and Copenhagen listed in the top 10 lists. The only which exists in the top 10 but does not belong to Asian pacific and European destination is Sydney. New York City and Los Angeles have been slipped to 13th and 14th this year because of weakening the U.S. dollar. Tokyo has been considered as the most expensive city to live in back in the year 2013. However, Japanese capital dropped to 11th position in last year’s ranking. Hong Kong, last year’s second-most expensive city.

The EIU survey has been done to help companies calculate the cost of living in various cities across the world and build compensation packages, particularly for business travelers.