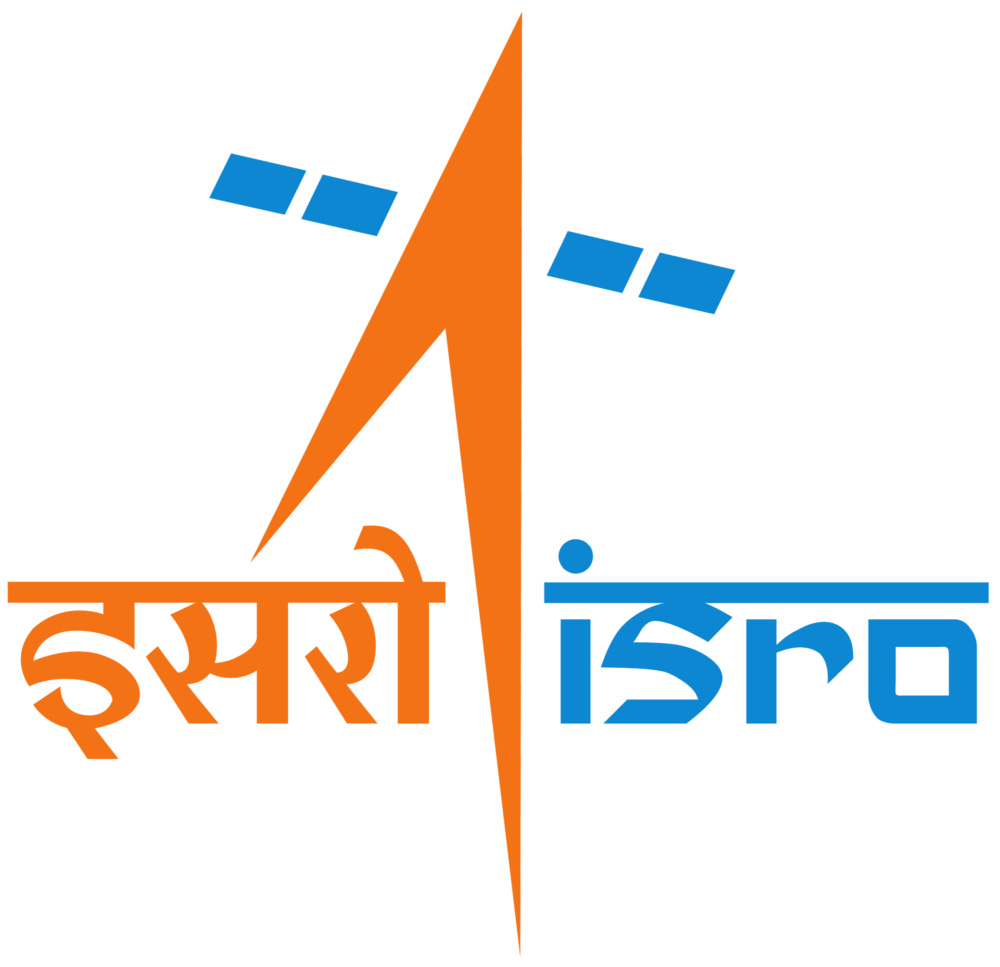 India second mission to the moon will be called Chandrayaan-2. The last country which visited moon was China that landed its Yutu rover on the Moon back in 2013. ISRO will launch its first lunar rover by the end of March 2018. It is one of the most ambitious projects of the Indian government.Chandrayaan-1 Fired off from Sriharikota island off the East coast of India in 2008 that cost Indian government around $83 million.

Currently, ISRO is working on 3 unmanned vehicles that also involves an orbiter spacecraft to float above the moon’s surface, a rover, and a lander to help the landing of the rover safely on the moon. The lunar mission is focussed towards more analysis and experiments with the help of new technology. The whole information will be transferred to Earth through the Chandrayaan-2 orbiter. The mission will carry six-wheeled Rover that will travel on the surface of the moon. It will be controlled by ground commands. The main purpose of the mission is to examine the lunar surface and send back data.

Chandrayaan 2 will weight around 3290 kg and as planned it will make an orbit around the moon and achieve the objectives of remote sensing the moon. ISRO equipment will accumulate information on lunar topography, mineralogy, elemental abundance, lunar exosphere and signs of hydroxyl and water-ice. ISRO also confirmed that they will use Geosynchronous Satellite Launch Vehicle (GSLV Mk II) to lift up the lunar lander in early parts of 2018. This will be the ISRO and India government ambitious mission to explore a lunar side of the moon.

As Dr. Jitendra Singh, Union Minister of State of the Ministry of Development of North Eastern Region explained, India has emerged as one of the successful nations in the field of Space and made the dreams of the founders of the Indian Space Program come true which included eminent personalities like Vikram Sarabhai and Satish Dhawan. The guest of honor at this inaugural session, ISRO Chief AS Kiran Kumar states the various measures being taken by ISRO to help through the disaster management across the nation. 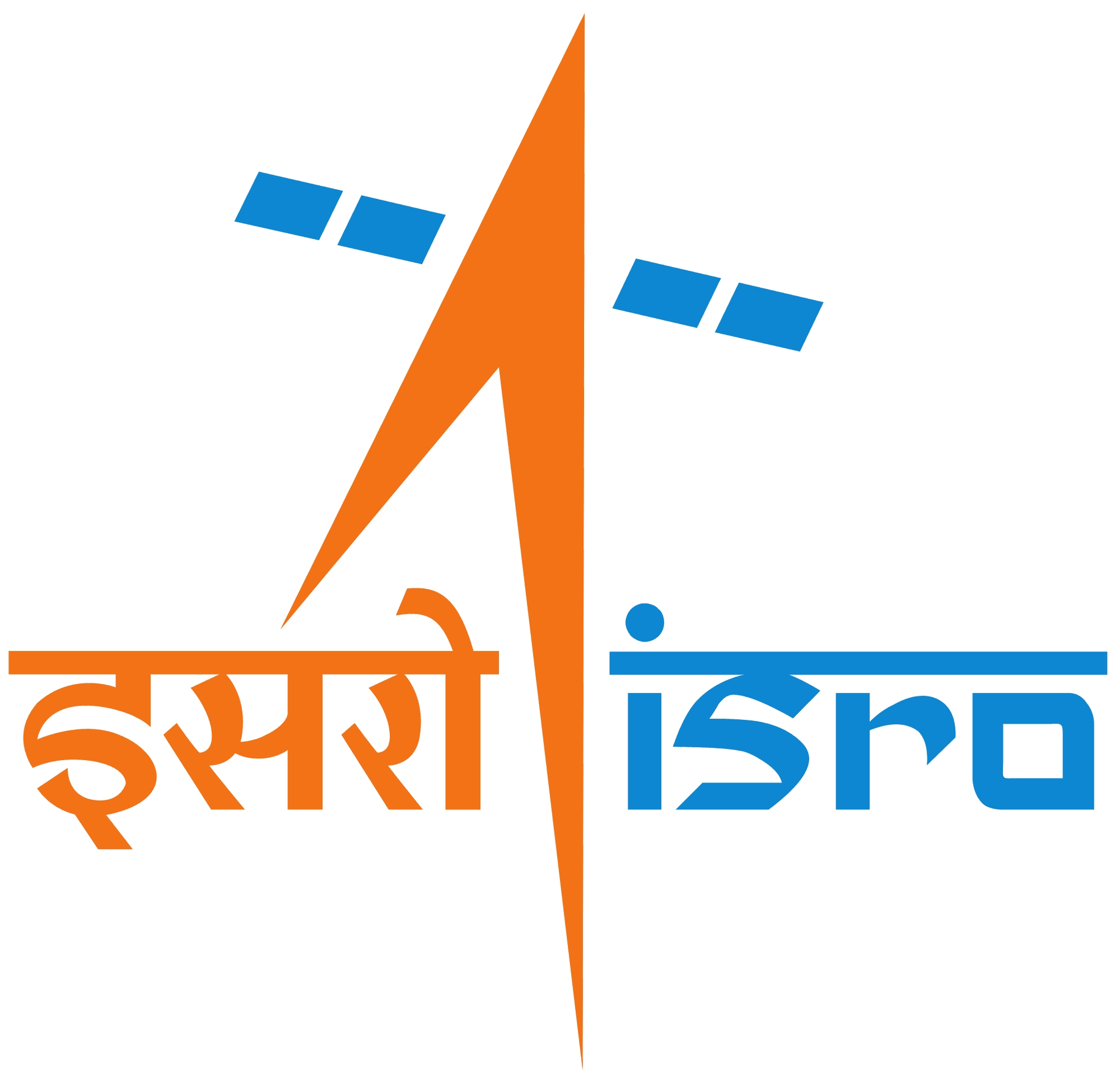 As reported in the plans by ISRO, the Chandrayaan-2 mission shall have a lunar orbiter along with a soft lander as well as a semi-autonomous rover. To help through the increased payload, ISRO has been planning to use the GSLV MKII on behalf of its “workhorse” rocket, PSLV which was used for the first Moon mission. The lander, rover and the orbiter will be performing some mineralogical and elemental studies of the lunar surface during its course of stay beyond Earth.

The ISRO person in command – Mr. AS Kiran Kumar, while presenting his speech at the seventh yearly convocation of Vels University, Chennai on Wednesday confirmed that India’s most ambitious lunar mission is currently in the experimental stage and are being tested for a controlled touchdown of moon’s surface during the landing time. At the first quarter of next year, the spacecraft will take wings into skies.

According to the statement of ISRO’ head, the agency is currently busy in developing an engine that enables astronomers and scientists to make the spacecraft a controlled landing on the surface of the moon. The mission is currently scheduled to have effect in the first quarter of 2018. ISRO’s scientists have already developed an artificial crater that will simulate the conditions of the lunar surface, resulting in a practical, convenient, and realistic landing try-out. Kiran Kumar, during his speech also revealed that a series of ground tests for the Chandrayaan-2 Mission is also in the pipeline and soon will be carried out in the research facilities of ISRO.

To conclude, Chandrayaan 2 will be the second lunar exploration missions of India after Chandrayaan-1 wich was launched on 22 October 2008. This mission will be totally owned by the Indian Space Research Organisation (ISRO)