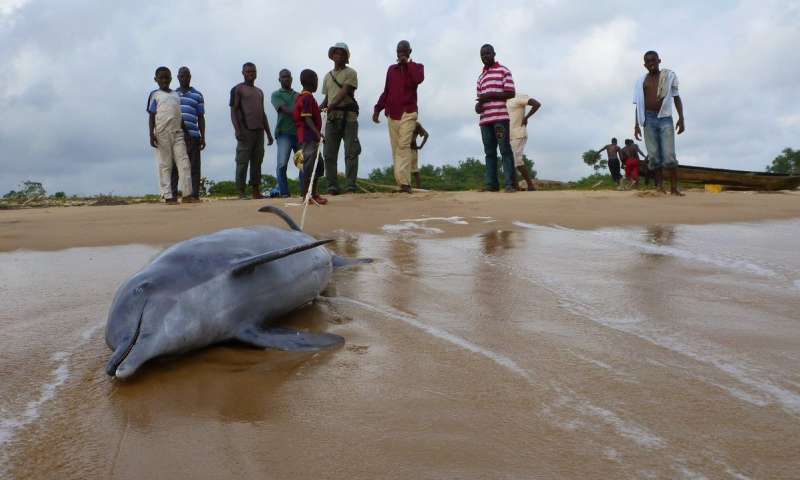 We have some bad news at the end of Year, The African Humpback Dolphin added to list of Critically Endangered Animal. As per last year’s survey, they were merely threatened. These dolphins are named after the characteristic hump just below their dorsal fins. The International Union for Conservation of Nature’s (IUCN) declared African Humpback Dolphin as critically endangered in the list of threatened species. Gorillas and Black Rhinos are already there on the list of endangered species from Africa. 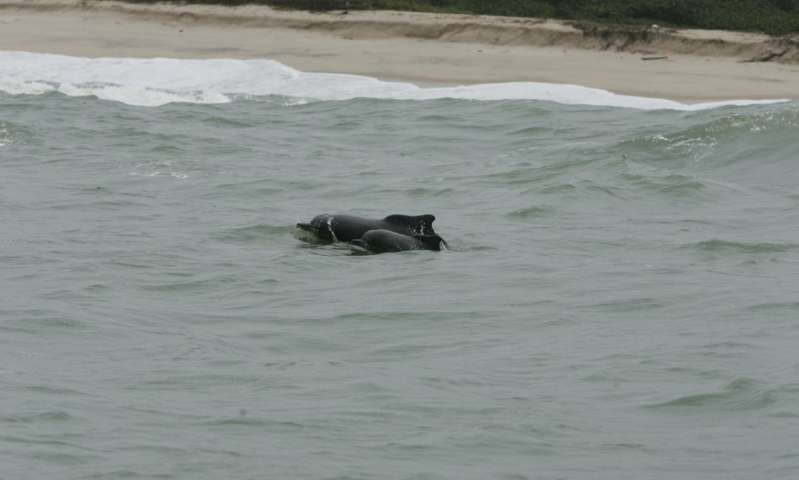 The African Humpback Dolphin has mostly seen in the coast of Western Sahara to Angola. Previously, these species have been named as “vulnerable.” However, these are now critically endangered because they are dying unintentionally by tangling themselves in fishing gear. It is not like that we are not catching dolphins for consumption but the rate of dying is the way to high in these fishing gears. Also, analyst expected that population will be on the decline because of the port destruction and inappropriate management while fishing.

Dolphins usually have seen in the 7,000-kilometre range of Western Sahara to Angola but now they are seen isolated and in very small numbers. According to the International Union for Conservation of Nature’s (IUCN), we have now only 1,500 breeding adults of the African Humpback Dolphin. Also, numbers are decline across the range Western Sahara to Angola. The report also suggest that Gabon, a 20,500 area that protects around 26% of the country terrestrial seas could be a new ocean reserve for protecting dolphins, whales and turtles. However, we need to come up with new conservation efforts to protect these species.

The fact is very clear that dolphins are dying unintentionally, we are catching fishes and they come up along with it. Proper management should be implemented so that these dolphins could be protected. Also, the government should come up with better conservation efforts.