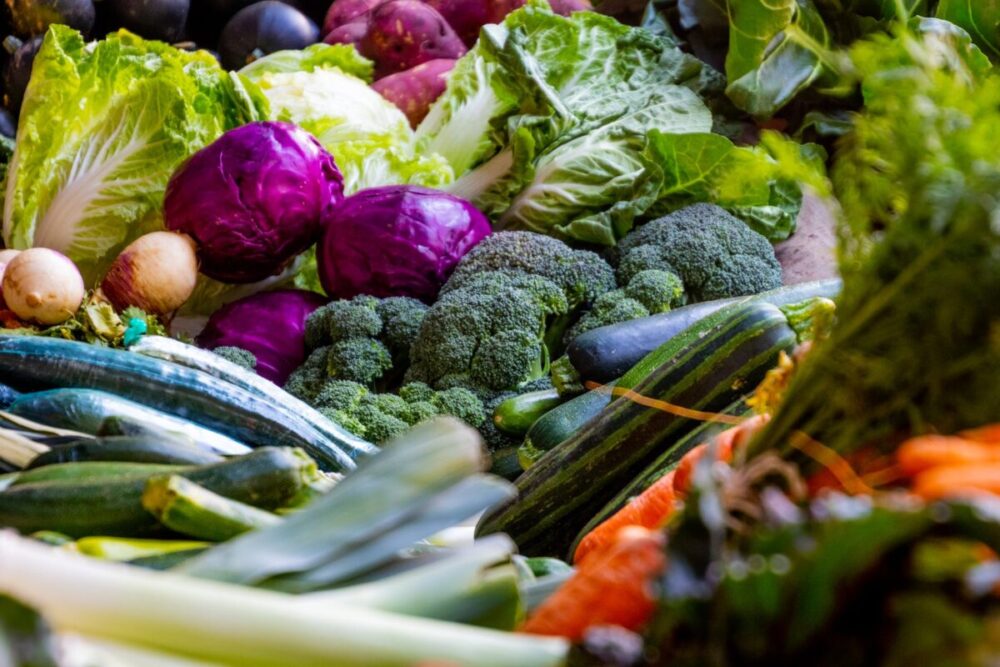 The use of spirulina as a protein source is a relatively new concept though it has been used by astronauts for decades. Spirulina is a bacterium that reproduces very fast and can be consumed in the form of tablets or a powder. Unlike other sources of protein like meat or beans that contain a lot of other compounds with only 20% of the mass being protein, over 65% of the mass of spirulina is protein, making just two teaspoons of this compound equivalent to a full meal. It also has other useful amino acids that help in metabolism. 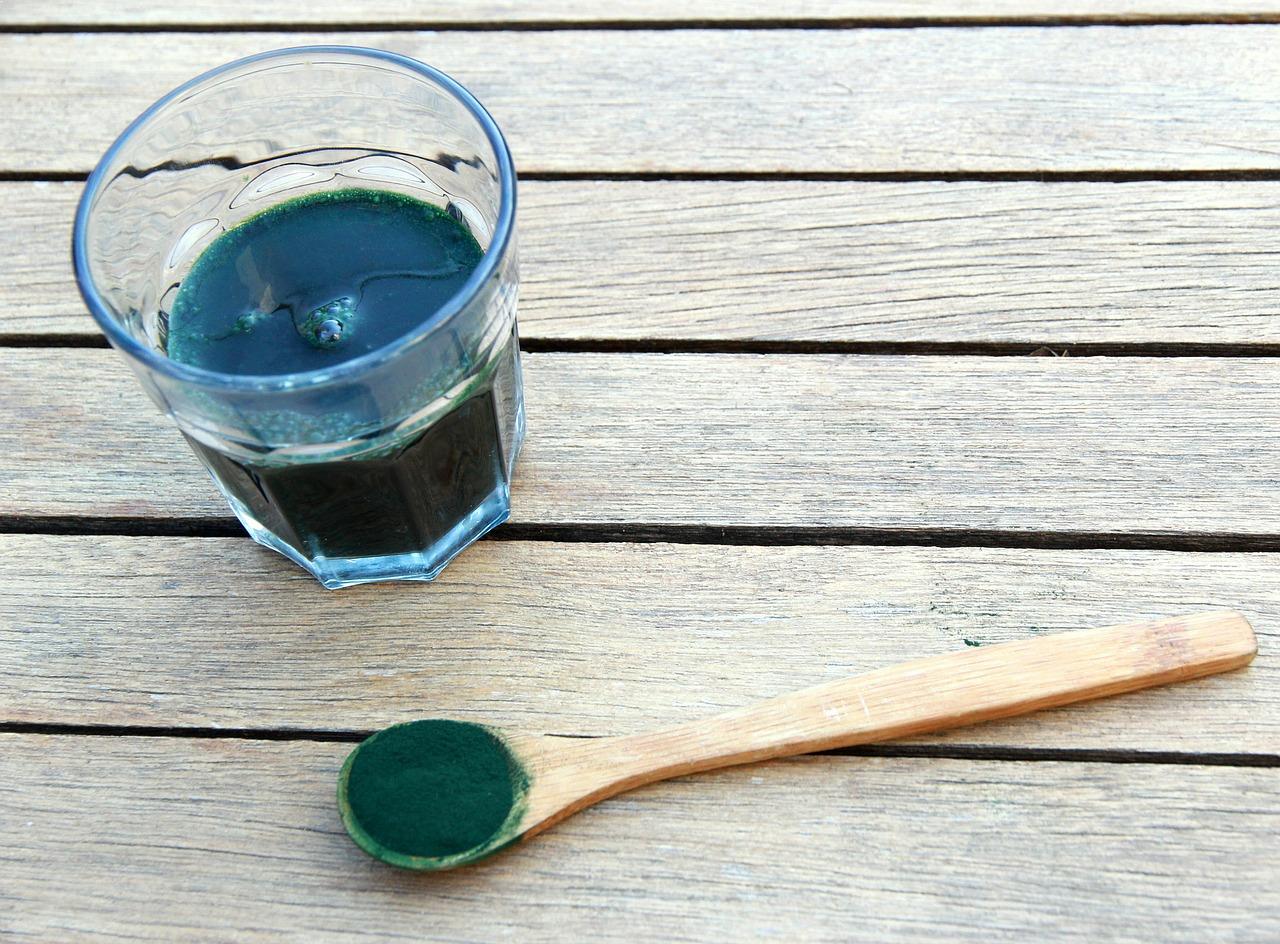 If soy is too mainstream for you, many are now turning to hemp, another plant with properties like soy. Hemp is one of very few plant proteins that supply you with all the essential amino acids – acids your body can’t produce on its own to build muscle and create more protein. Hemp is now sold as a dairy alternative with milk, yogurt, cheese etc. or as seeds that can be added to food. Another reason to switch to hemp is that is a highly sustainable crop and gives much more protein per unit of water and energy consumed than most other products in the market. 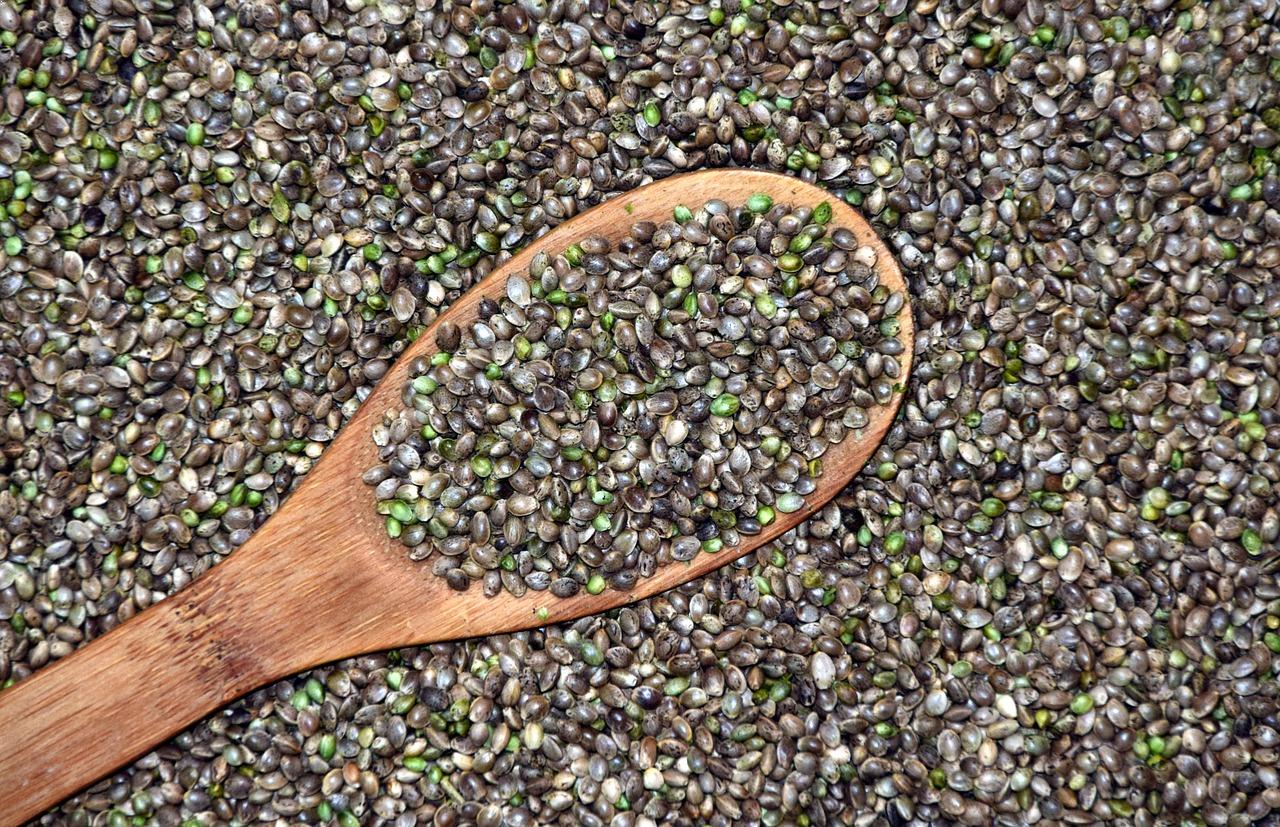 Chia seeds are the go to option for vegetarians since it not only contains a high amount of protein but also has a host of other nutrients. Chia seeds have 4 grams of protein per ounce and also contain 11 grams of fiber which fulfill half your daily requirement of fiber. Fibre helps you to eat less in case you are trying to lose weight. Chia seeds also have more than triple the amount of calcium as milk and have many amino acids. Since Chia seeds have no flavor of their own, they can be added to any food and are a great vegetarian protein source. 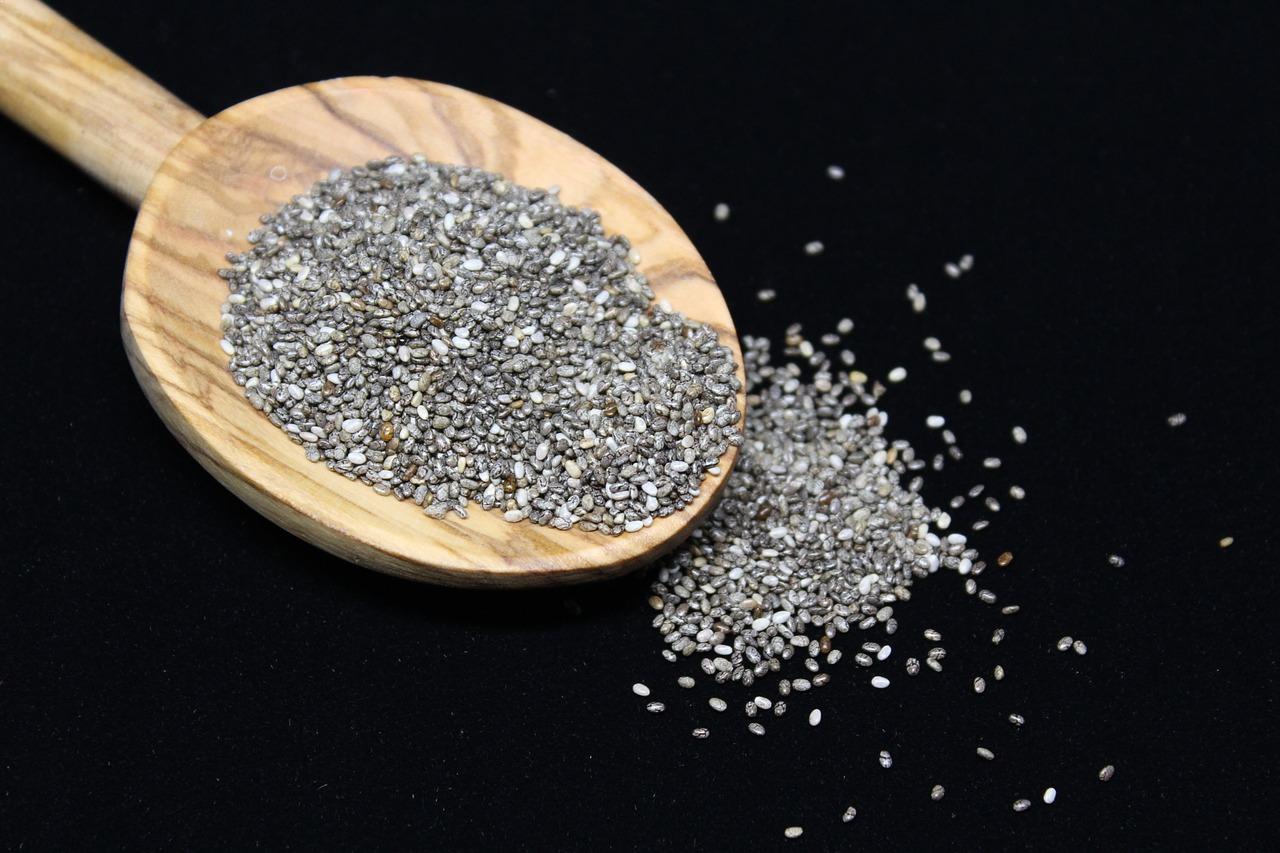 1 cup of cooked quinoa (185 g) contains 8.14 grams of protein and is one of the best vegetarian protein sources. Quinoa is the only complete vegetarian source of protein meaning it contains all the 9 essential amino acids that the body gets from meat based sources of protein. In addition, it is also gluten free making it a great option for those on a gluten free diet. It is also vegan making it the go to option for those who want to avoid milk based sources of protein. One of the best protein sources for vegetarians. 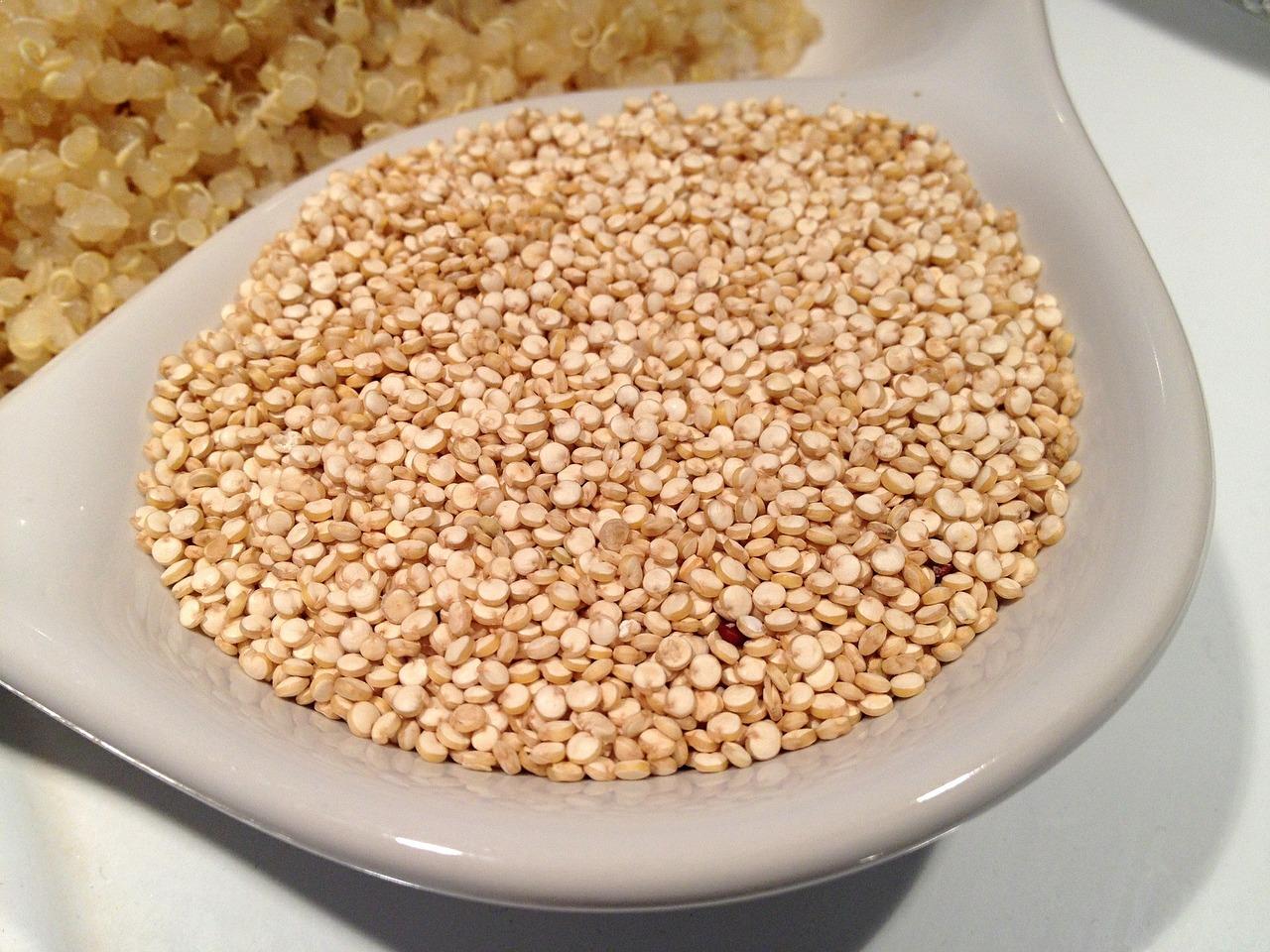 A firmer chewier and much healthier version of tofu, this product has even the most hardcore meat lover drooling. It’s healthy and a much better bet than heavily processed tofu or “mock meats” that are brimming with poor-quality modified proteins, sodium, chemicals and starchy fillers. Though it is not as packed as protein as some of the other vegetarian sources of protein, the good taste, and versatility of this food make it a favorite with people looking to stay away from meat. One of the best protein sources for vegetarians. 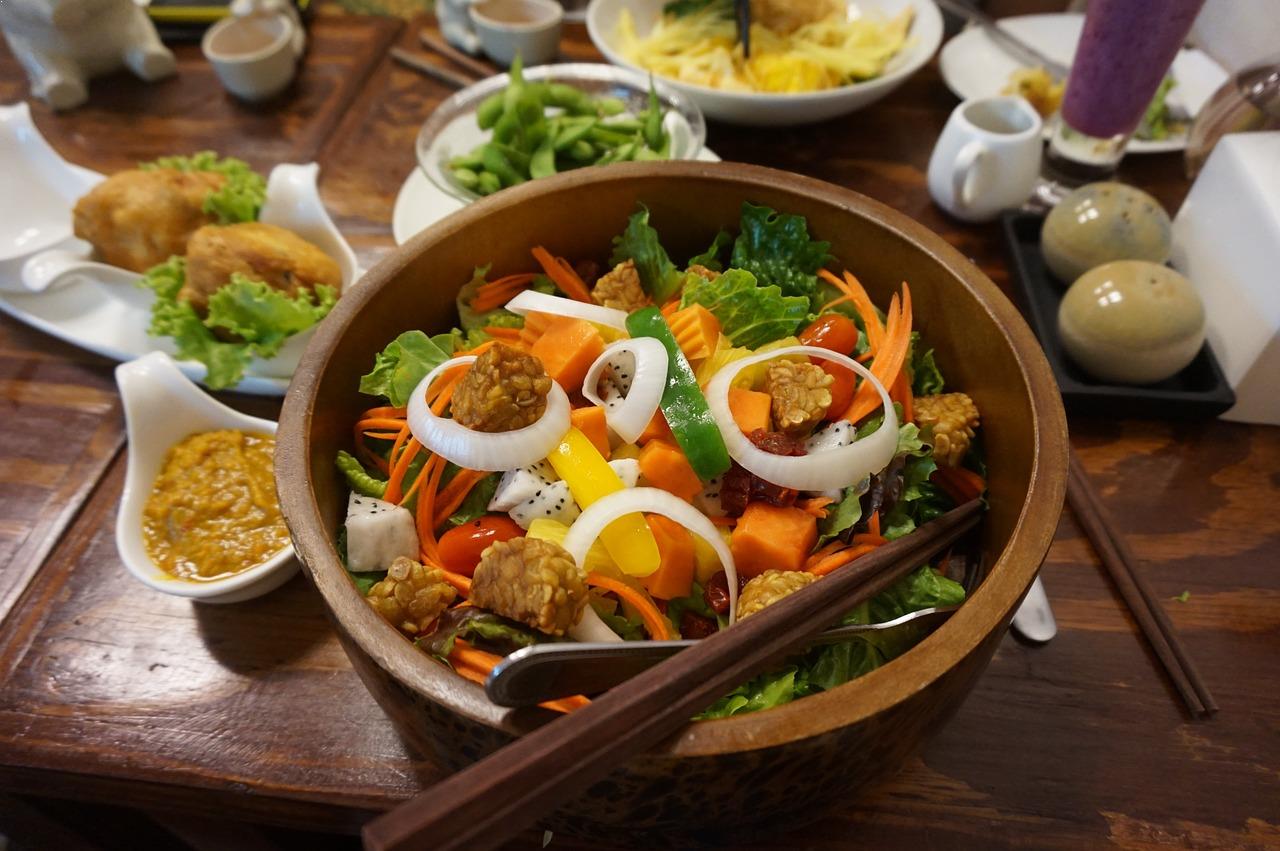 We have all been told to eat almonds to improve our memory, but this tasty and yummy nut is also an excellent source of protein. Just a handful of nuts can have as much as 8 grams of protein which is about half your daily requirement. Since almonds can be added to salads, cereal and pastries, you don’t have to go out of your way to remember eating them. Almond butter is a relatively new product that is now seen as a substitute for peanut butter. It is mostly preferred by those allergic to peanuts but is a much healthier option now being consumed by more and more people who require vegetarian sources of proteins. 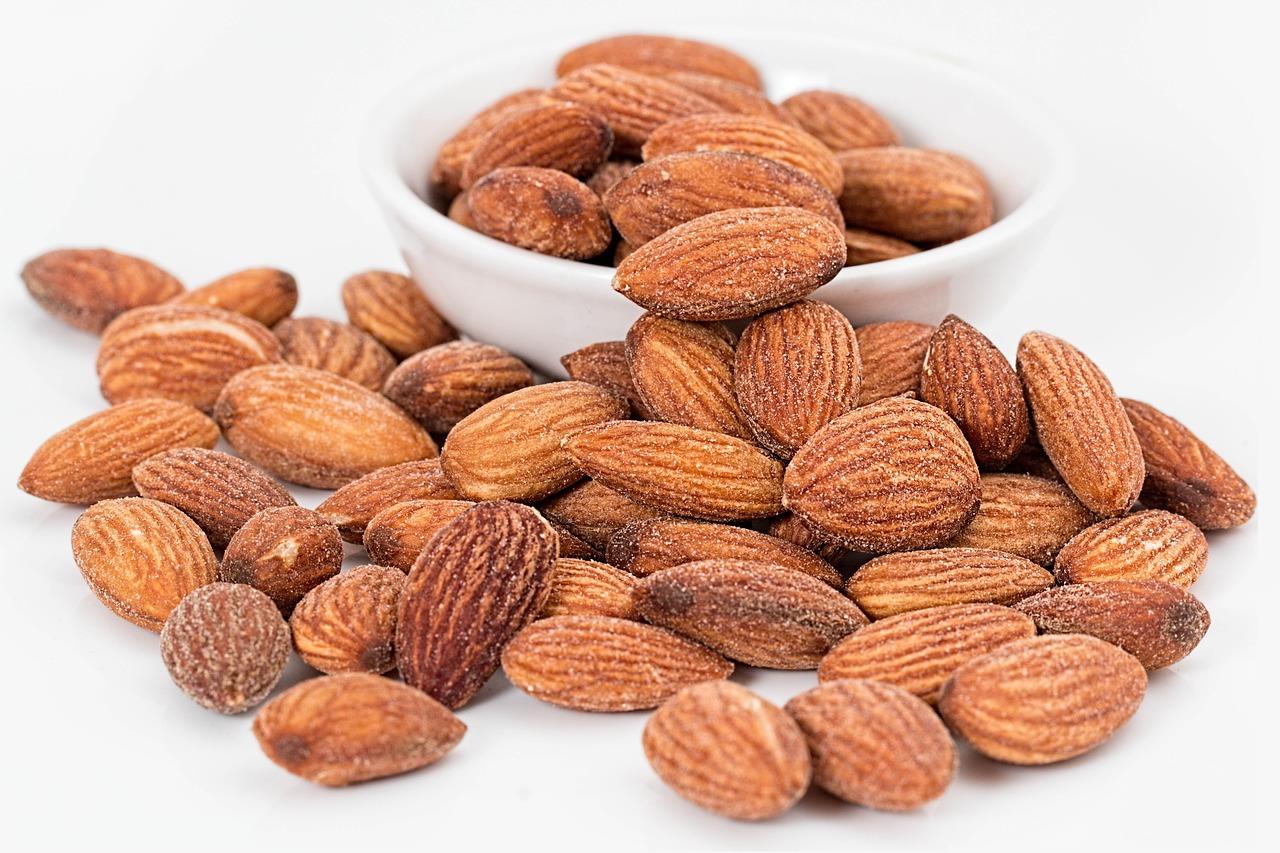 Green vegetables pack a huge punch when it comes to protein content and one cup of boiled spinach has about 7 grams of protein. However eating greens may not be everyone’s cup of tea and all the other vegetarian sources of protein are here to help such people. If you do get around to eating greens, there is no better, cheaper and more convenient option you will find. It is one of the best protein sources for vegetarians. 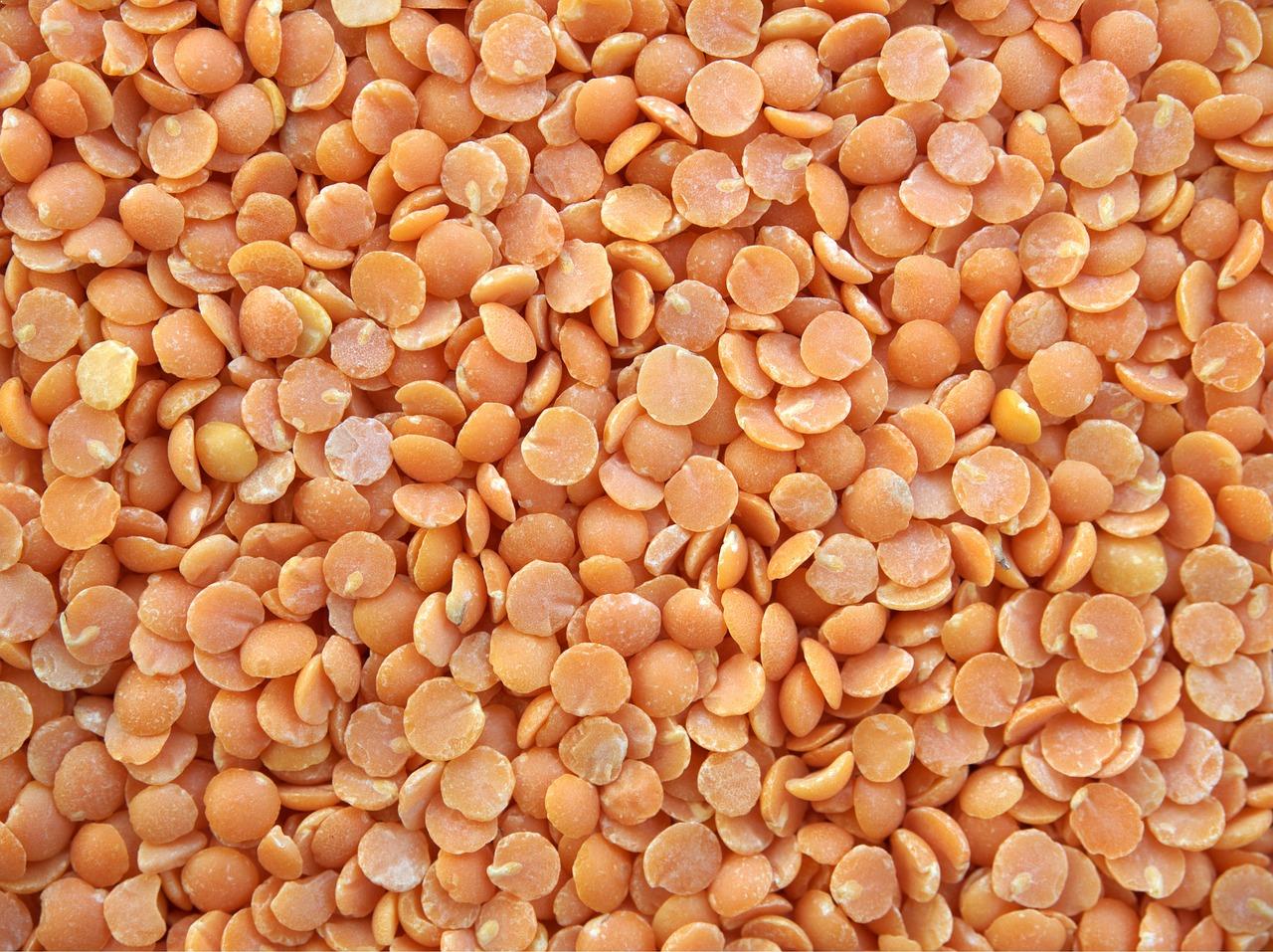 Greek yogurt is made from milk but due to the fermentation process, an ounce of yogurt contains almost double the amount of milk. It also has lesser carbohydrates and sugars and so is a much healthier option. Having Greek yogurt with some almonds at breakfast will give you a protein packed start since you will have completed half your daily protein intake at breakfast itself! Greek yoghurt can also be added to smoothies and ice creams making them extra healthy. It is one of the best protein sources for vegetarians. 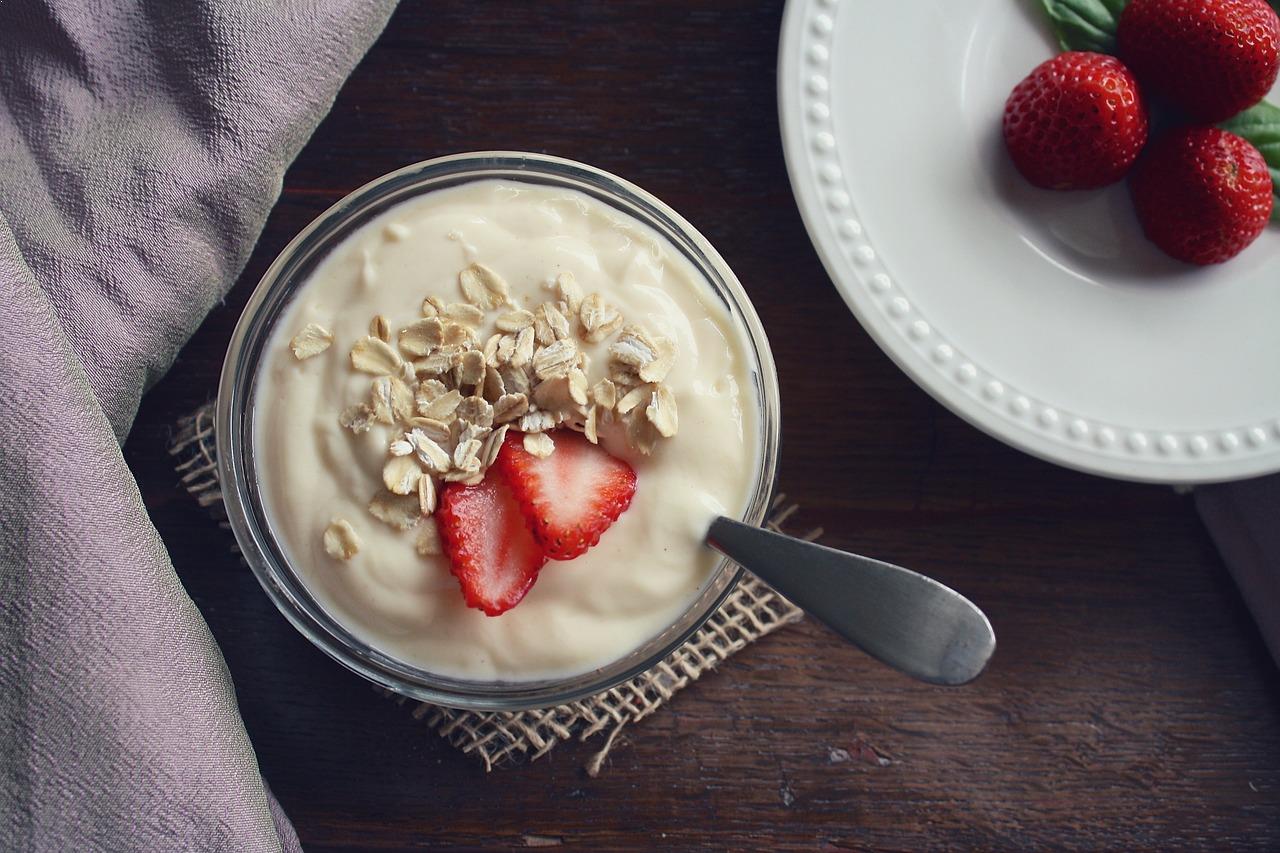 Eggs are not considered vegetarian by many people, but for those who do not mind eating an egg, there is no other protein source like it. It has the highest biological value meaning it is highly compatible with the human body and can be easily absorbed. The protein rich yolk also contains Vitamin B12 which is not easily available in high concentrations in other foods and thus many people suffer from a deficiency. The healthiest eggs are those that come from naturally bred chickens who live in well-ventilated environments. 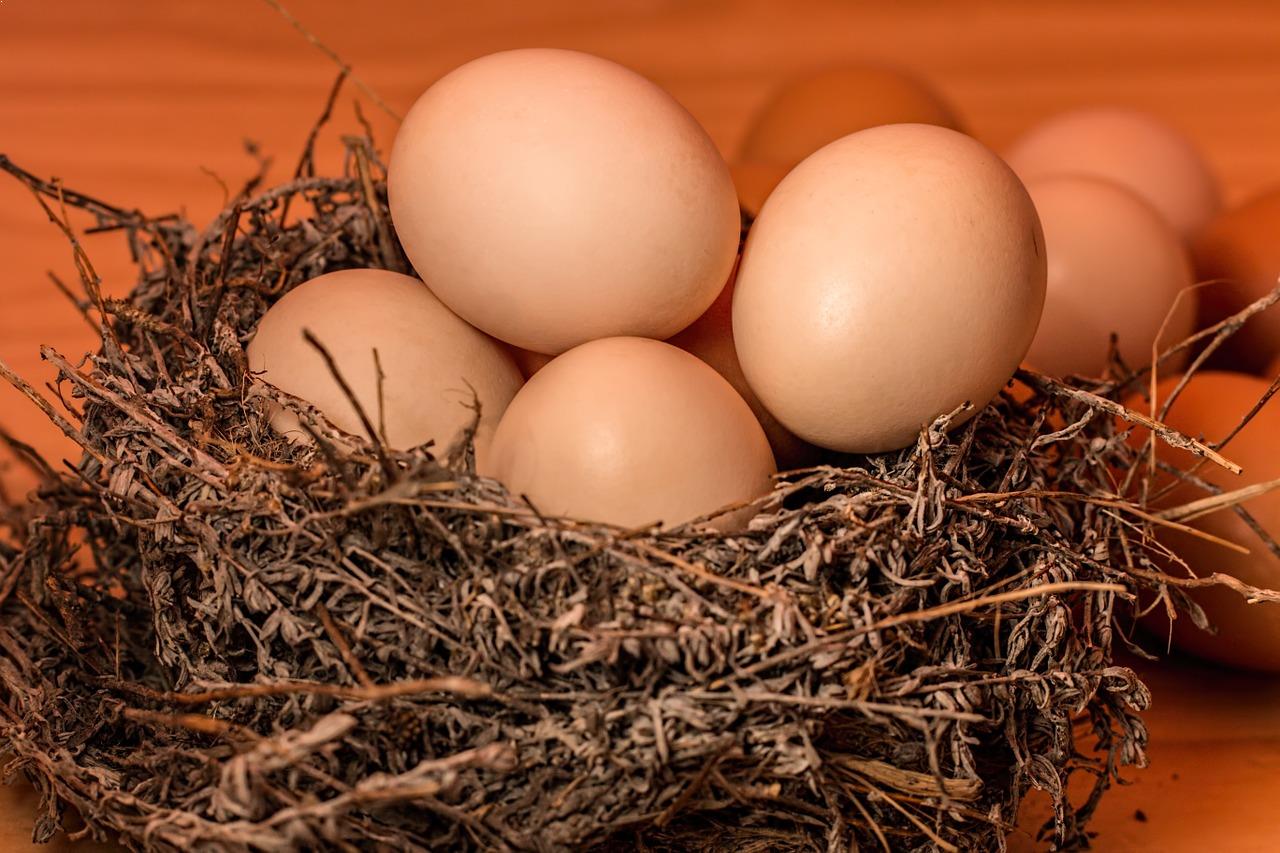