All of us marvel at the beautiful creations around us. More importantly, most of us are very keen on knowing what lies outside the Earth. Just like Kaleidoscope where we witness different patterns of reflections, our Universe has got a lot of amazing things in it. All of us know, our Earth has positioned in the Solar System and indeed the solar system is the part of the Universe. None of the astronomers could estimate the universe size or its starting or ending point. Our universe is undoubtedly vast and when compared to its size, our planet Earth is microscopic. Here are 10 biggest things in the universe,

Biggest Things in the Universe

Ceres is also referred to as Dwarf planet and is situated in the asteroid belt which lies between Mars and Jupiter. It was discovered by Giuseppe Piazzi in the year 1801. It is spherical in shape and is about 945 kilometres in size. Thus, making it the largest Asteroid. Looking at its size and shape it was originally classified as a planet but in later 1850’s it was reclassified as an asteroid. It comprises of rock and ice.

All of us gaze at the starry night sky and the way they twinkle. Some of us even try to count them but have we comprehend the size of it anytime? UY Scuti is the largest star in the Milky Way galaxy. It was first discovered by Germans astronomers in 1860. Most of us thought Sun is the largest star but it surpasses even Sun by 1,054,378,000 and 1,321,450,000 miles in size which is 1700 times more than Sun 21 billion times its volume. 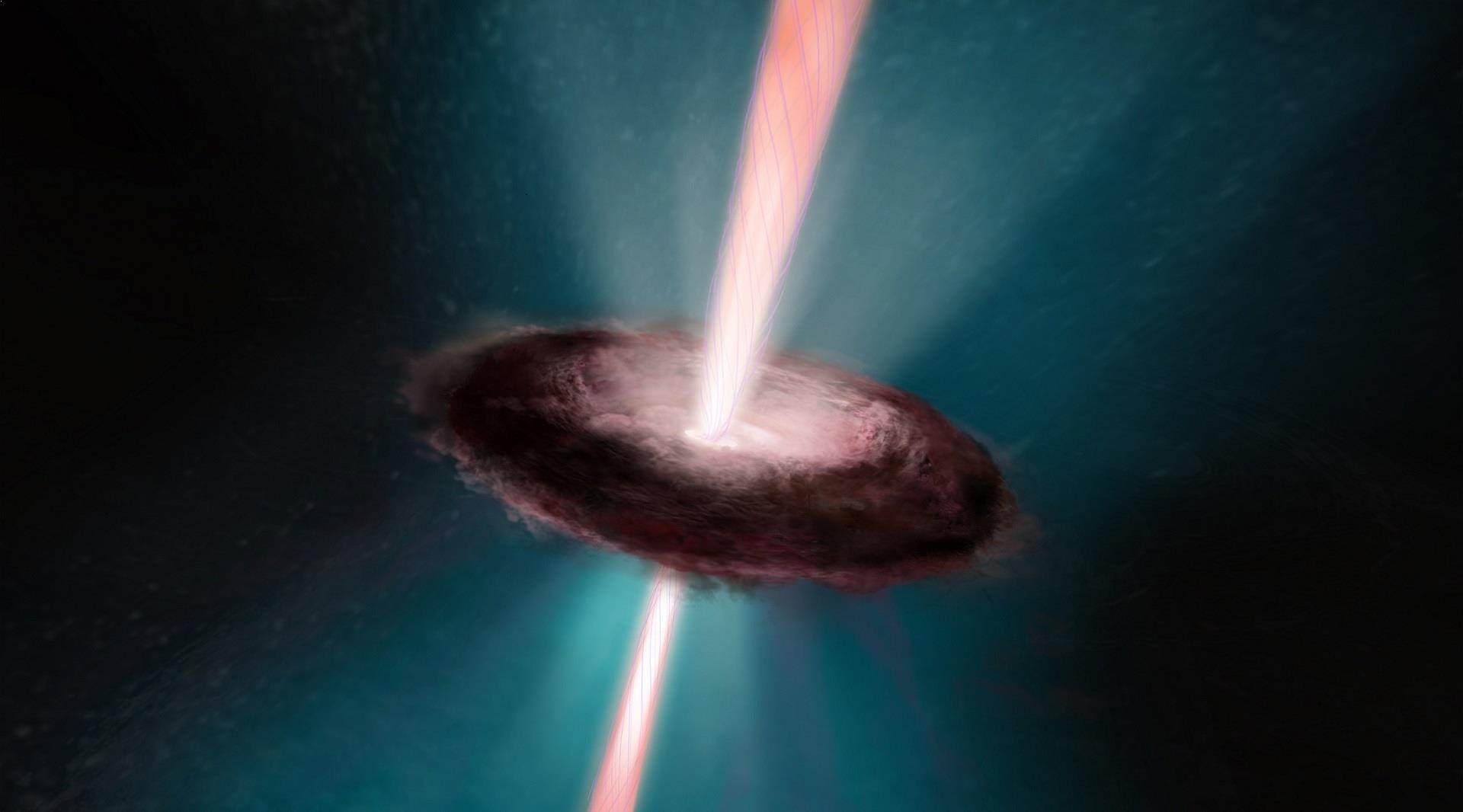 TrES-4b is the largest known planet and was discovered in 2006 and in the constellation of Hercules, it is about 1,430 light years away.  Transit was the method used for the discovery of this planet and discovered by Mandushev et al. When compared to Jupiter’s mass, it is 80 more and 70 % more in diameter. It is a gas giant and the temperature on this planet is very hot and the year on this planet is only three days long. Though it was discovered in 2006 but was announced in the year of 2007 and is 4.5 million miles away from the Sun. 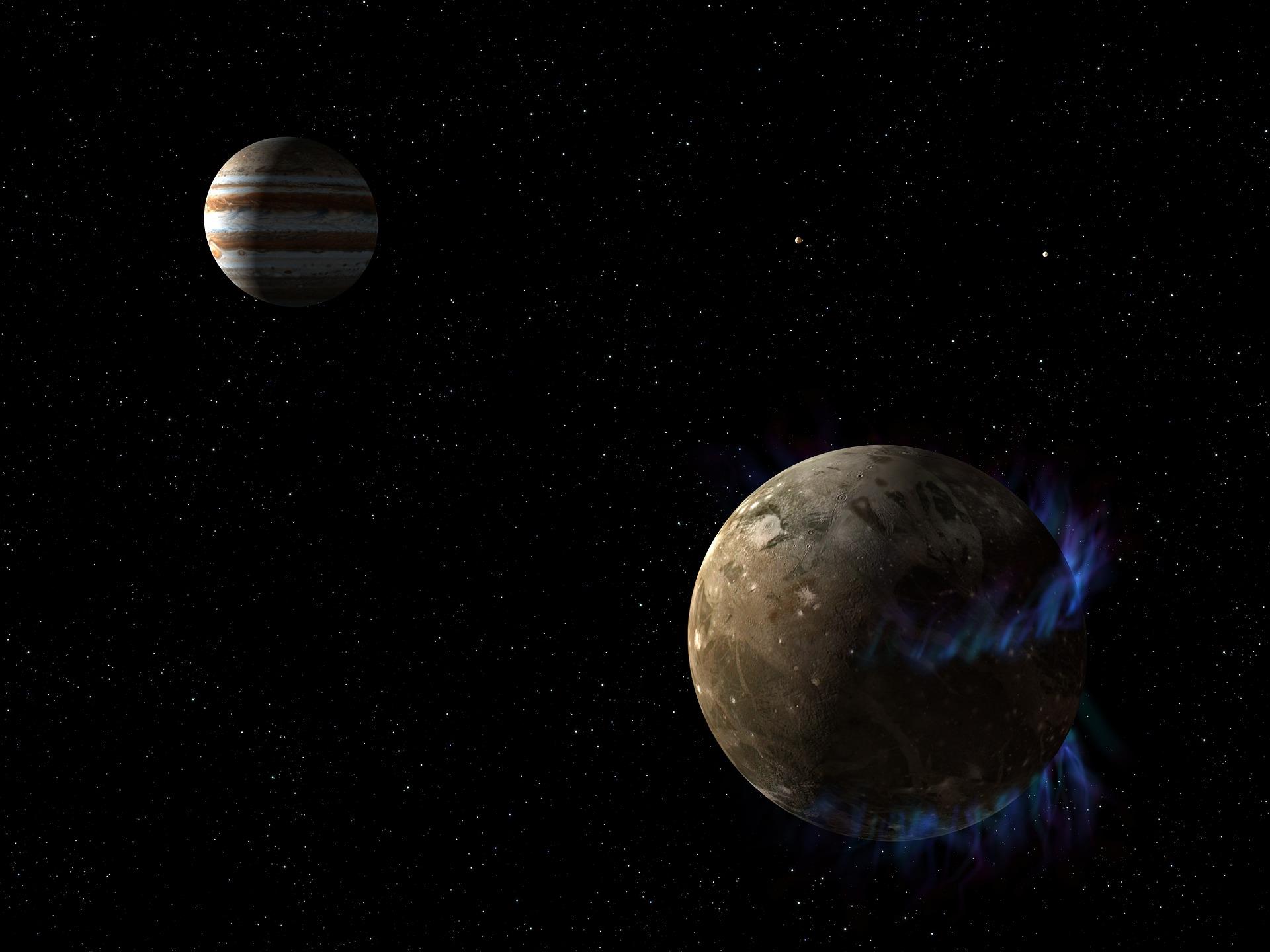 IC 1101 is the largest galaxy discovered in the Universe and has a mass about 100 trillion stars and located about a billion light-years away. From its core, it expands about 2 million light years. To help you understand how big it is Milky way is just 100,000 light years in diameter whereas IC 1101 is 6 million light years in diameter. Over the billion years, due to the collision of galaxies of its very own and combinedly formed this immense structure. It was discovered by Frederick William Herschel 1 in 1790, a British astronomer. It is one of the known biggest things in the universe. 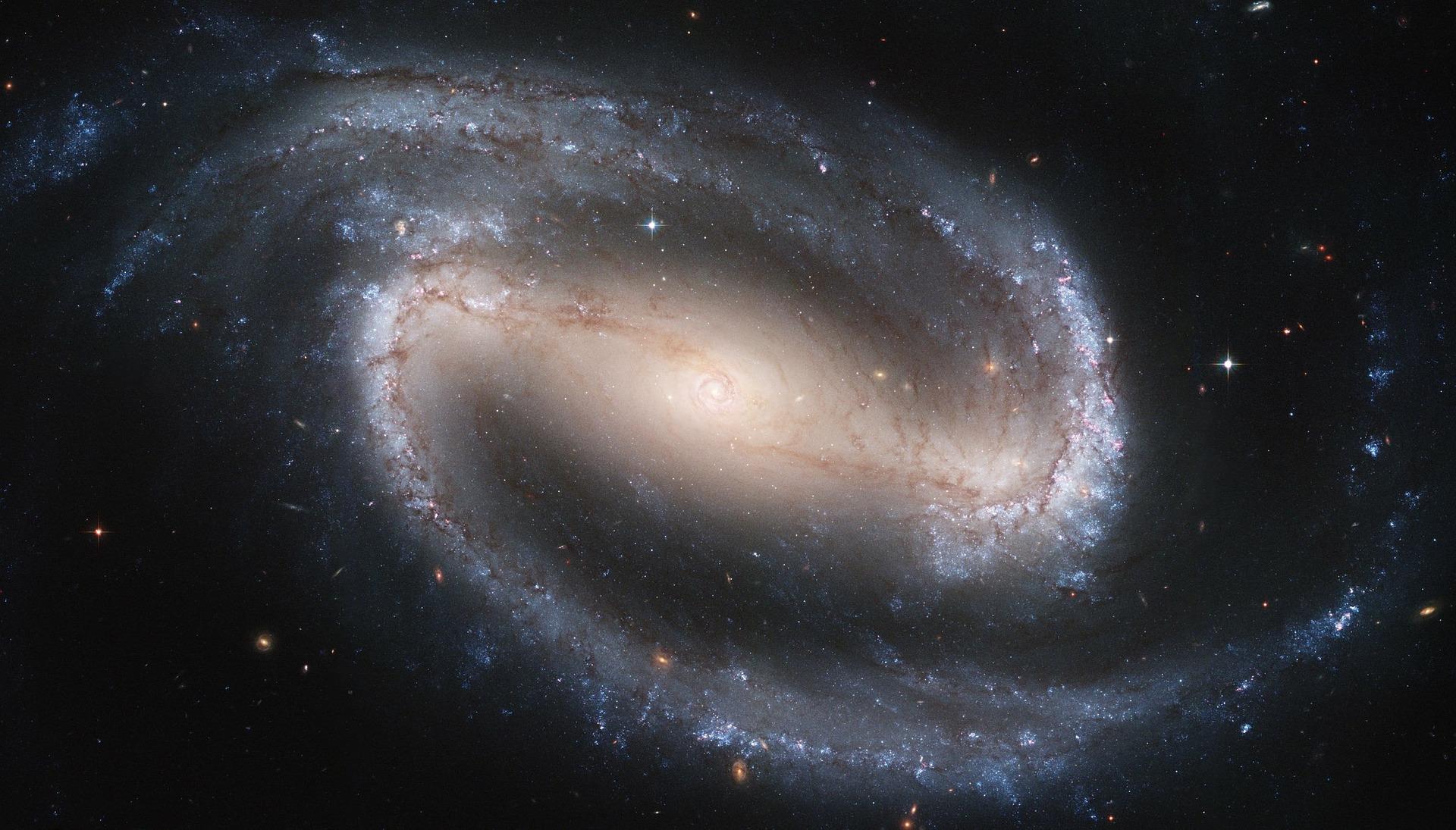 Radio lobes are strong radio emitters. On the sides of the galaxy, there are 2 lobes which emit the radio signal. They are usually very big, probably hundreds of kilo light years. Emission of radio signals is due to the Synchrotron process. The central galaxy is the resultant of two galaxies collision. From the acceleration, disk jets shoot out far beyond the galaxy to radiate at their wavelength. 3C265, 3C324, and 3C368 are the radio lobes which emit green contour lines as shown in images of Hubble Space Telescope. This green lines usually shows the axis of these radio lobes. 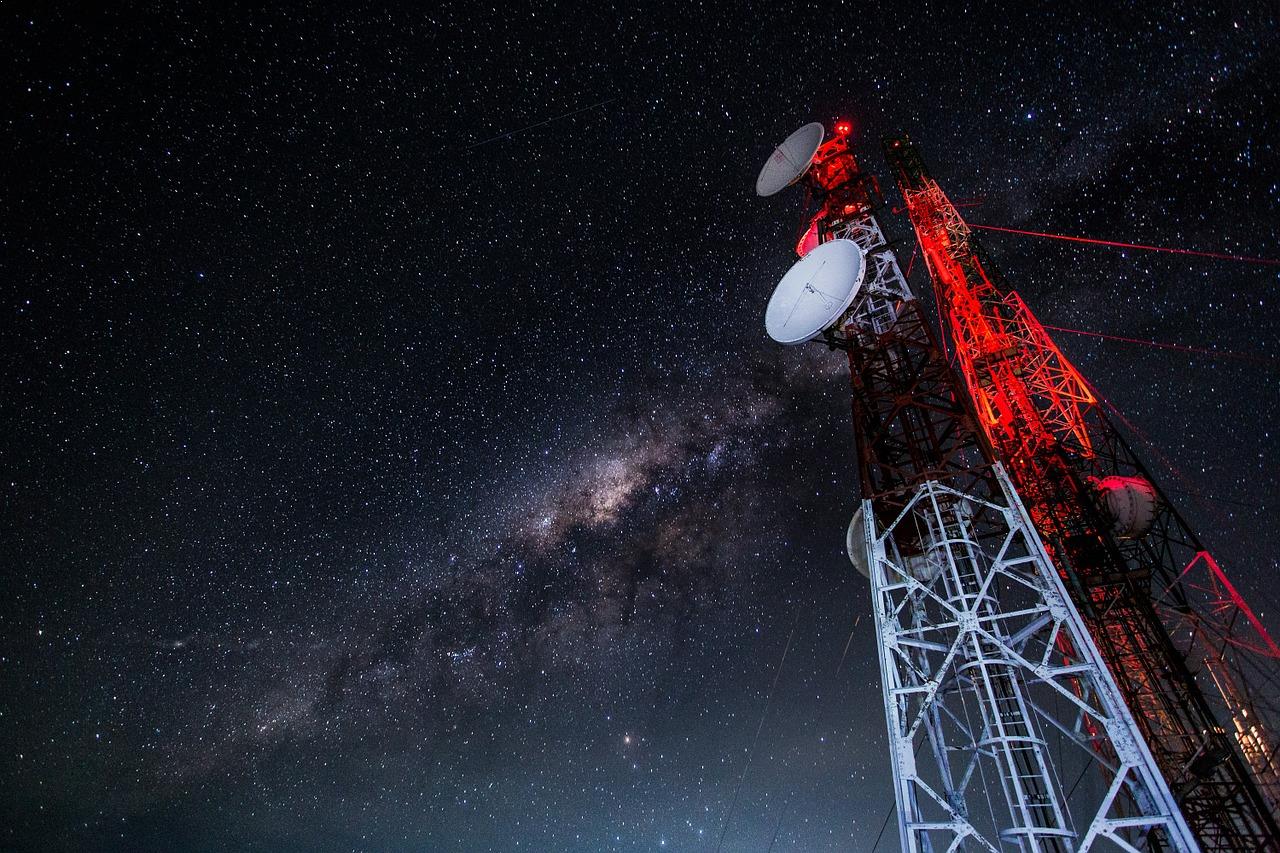 The supermassive black hole is the largest in the universe and was discovered at the centre of massive galaxies. It has solar masses more than 10 billion times that of the sun. Milky Way Galaxy which is nearest one is about 4 to 5 million solar masses that of the Sun. The black holes have greatest gravitational pull even sunlight cannot escape. They appear to be bright and are surrounded by disks that are of gas and dust which heats up and emits light as they spin into the black holes. It is one of the biggest things in the universe. 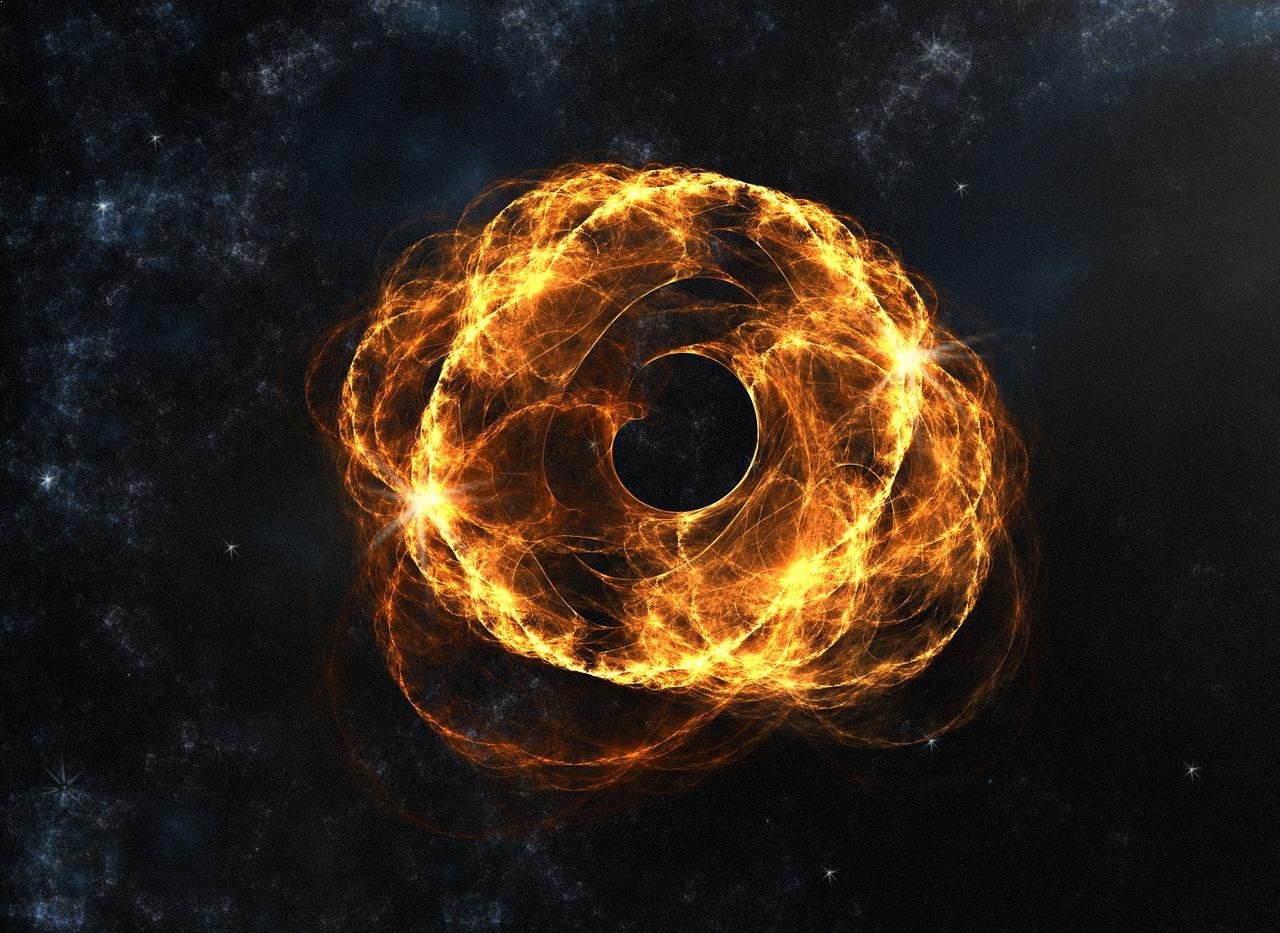 An empty section of spaces is missing around 10,000 galaxies forms the void. It has 30 % of the galaxies when compared to its surrounding area. The latest study suggests these voids evacuate energy as the light passes by and thereby causing the area to be cold. It takes hundreds of million years to cross the big holes and even photons of light tend to slow down when they cross resulting in the continuous expansion of voids. It was estimated that these voids fill up to 50 per cent of the entire universe and the number is expected to grow as the gravitational force pulls all the surrounding matter towards it. 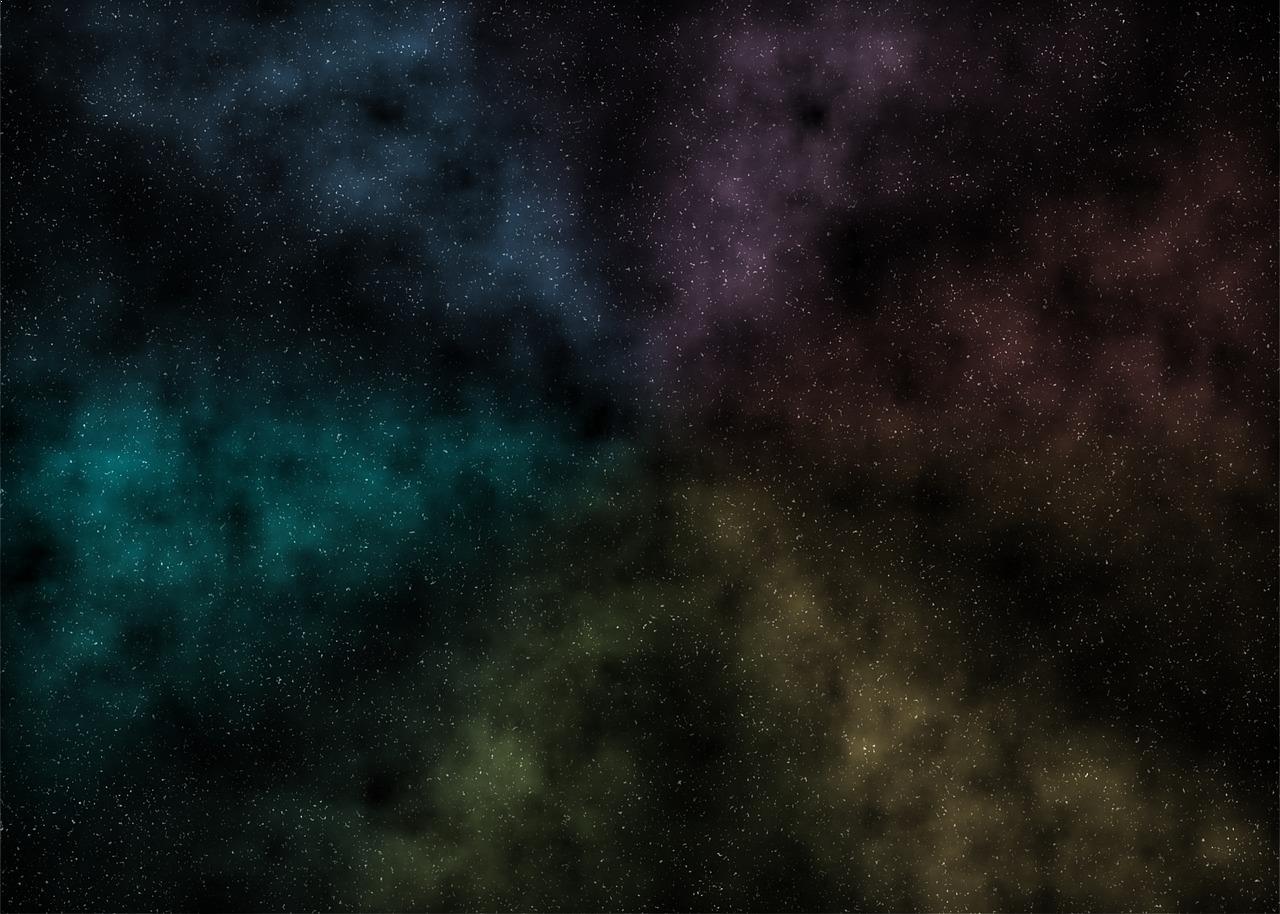 LQG stands for Large Quasar Group. The LQG’s collectively form a relatively form largest astronomical structures in our universe. Huge – LQG was also known as U1.27 covers about 4 billion light years and 1.4 billion years in diameter. It was discovered by Roger G Clowes at the sector of Constellation Leo in 2013. These are thought to be as supermassive holes that feed on the matter and are nuclei of galaxies which glows for a brief period and last about 10 – 100 million years. To travel across this LQG it takes about 4 billion light years. 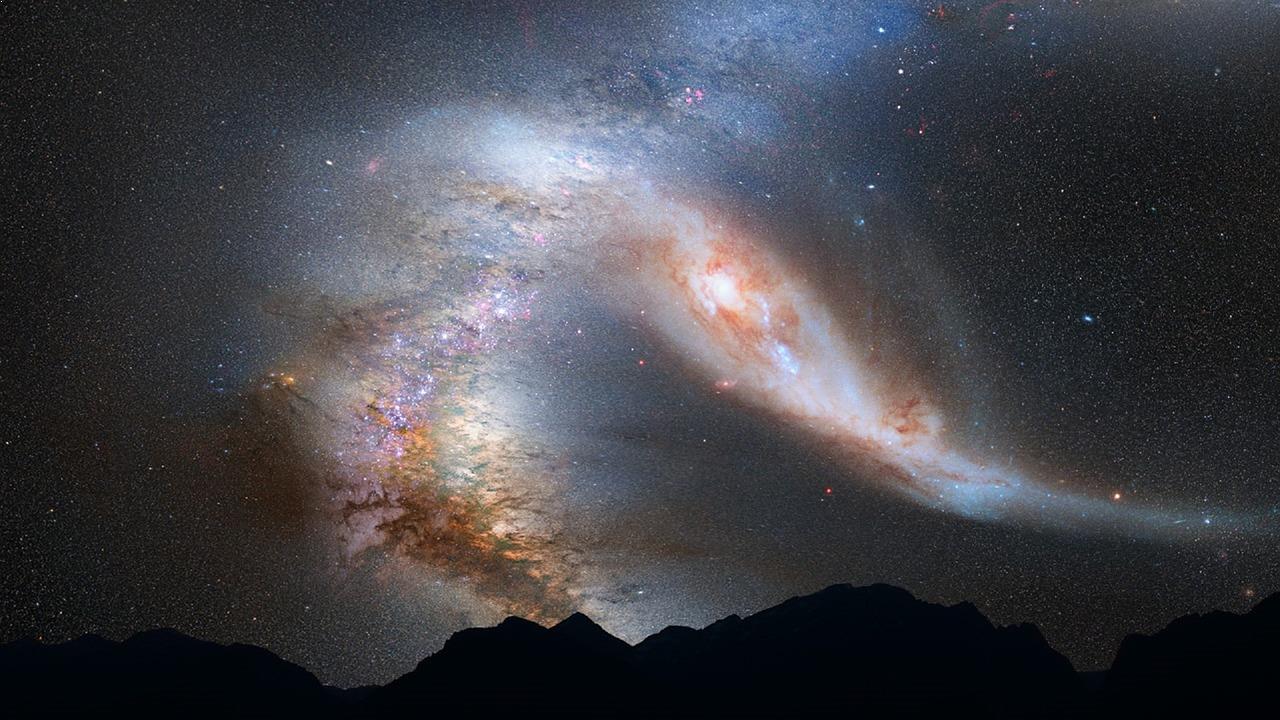 Constantly Astronomers uncovers strange objects in the universe but in the recent past, they have discovered a ring of galaxies across 5 billion light-years around. This galactic ring was revealed by 9 Gamma Ray Bursts (GBR’s) at 7 billion light years and is 70 % more in diameter than the moon. The study reveals When an end of its reach for a huge star, it collapses and forms a black hole and the huge amount of energy blared in a collimated beat. 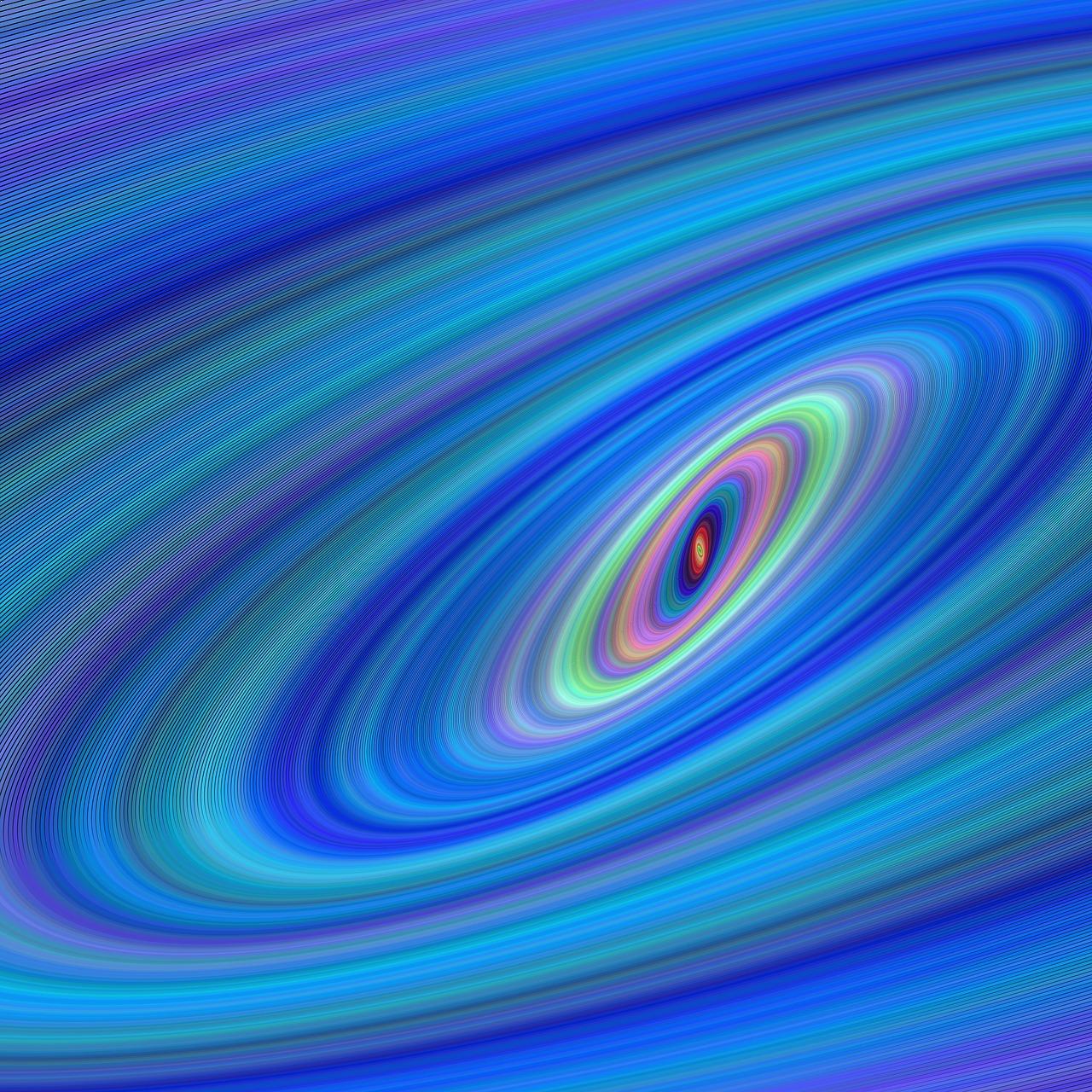 A study reveals Universe is interconnected and organized just like a spider web. Similarly, all the galaxies in the universe form a network called the Cosmic web. Research also suggests that all galaxies are connected by a thin ionized gas to form a network. Astronomers began to understand this concept when it was radiation from Quasar were pictured. The picture reveals interconnection of threads between galaxies. It is one of the biggest things in the universe. 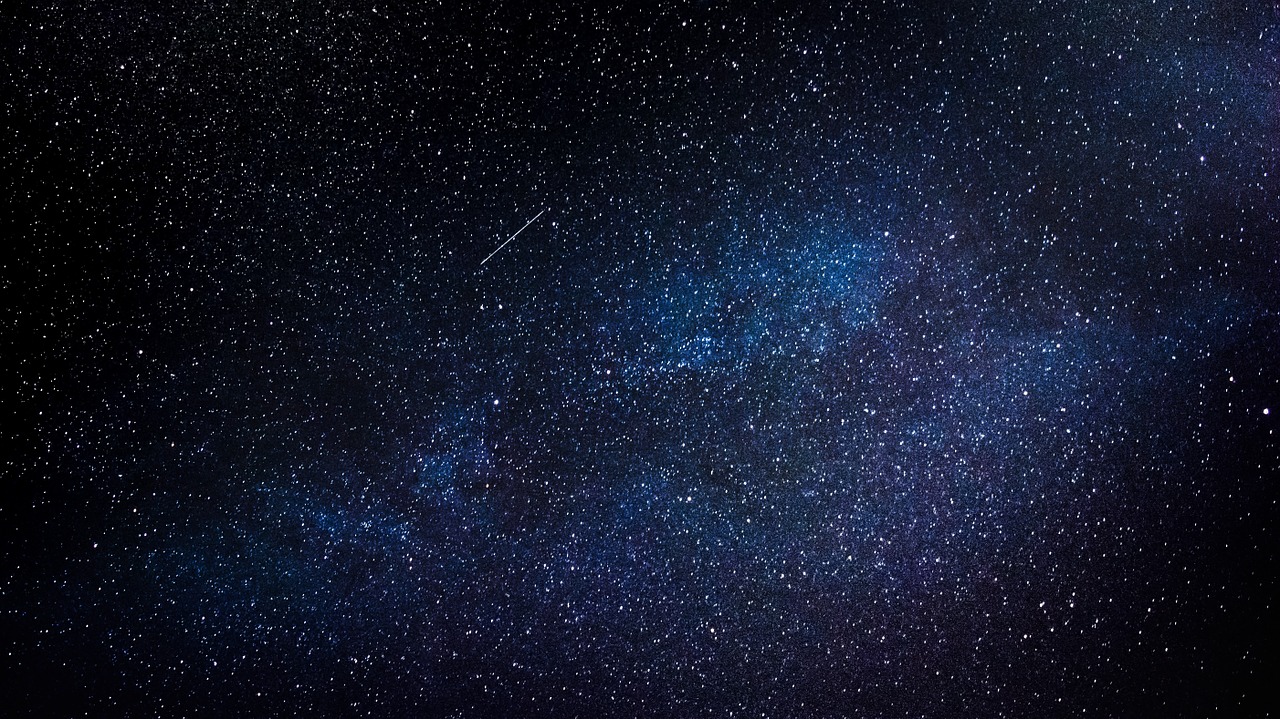 These are the 10 biggest things in the universe. Do post your comments