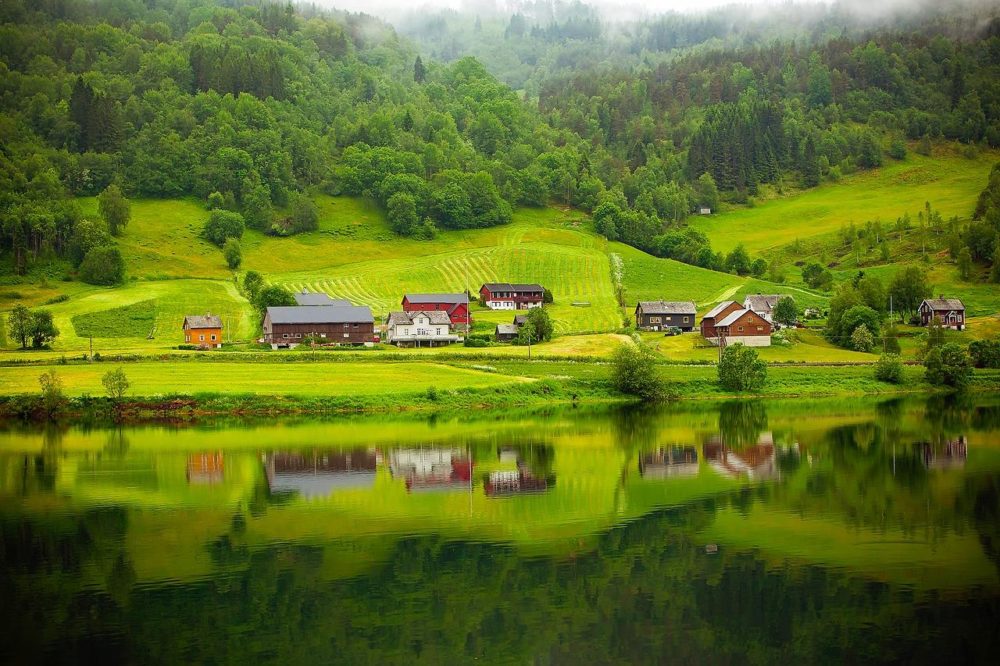 Now here comes the news that every country should start following. Norway will be the first country in the world that has announced a complete ban on deforestation. It is the first country in the world that will follow zero deforestation policy. We must this a commendable step from the country to a take step forward in order to conserve our nature. As per Eco Watch reports, Norway will not use any products that contribute to deforestation. Norway has already made a joint statement with Germany and Britain at the UN Climate Summit committing at “promote national commitments that encourage deforestation-free supply chains, including through public procurement policies to sustainably source commodities such as palm oil, soy, beef, and timber.” 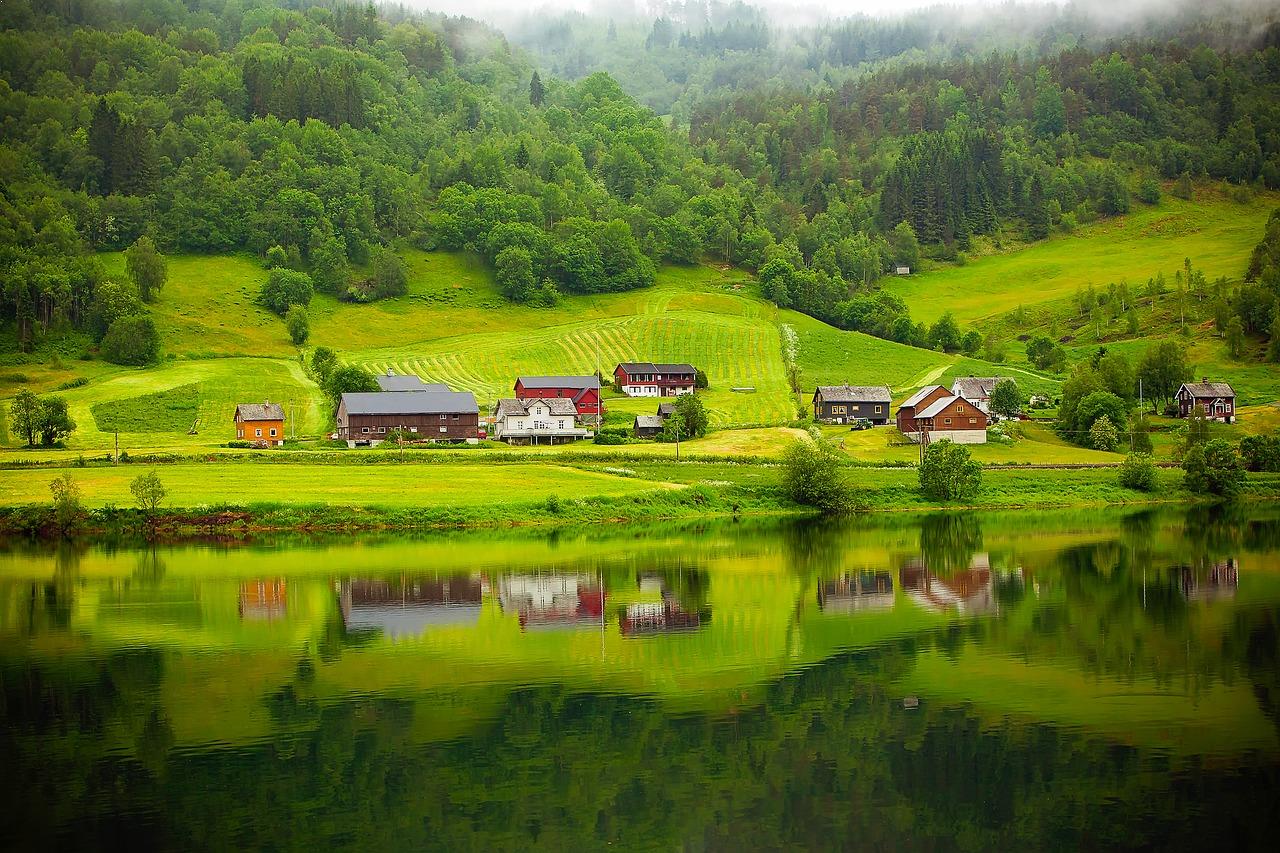 Nils Hermann Ranum of Rainforest Foundation Norway said in a statement, “This is an important victory in the fight to protect the rainforest. Over the last few years, a number of companies have committed to cease the procurement of goods that can be linked to the destruction of the rainforest”. He also said, “Until now, this has not been matched by similar commitments from governments. Thus, it is highly positive that the Norwegian state is now following suit and making the same demands when it comes to public procurements”. There are few facts about Norway that you should know.

This step is not easier for the country as they have to ban many products which are linked to the destruction of the rainforest like palm oil, tropical timber, soy, and paper. Norway along with many NGOs worked to decrease the consumption of these products which ultimately helped them to take this bold to protect the rainforest. One of the official Ranum said in a statement, “Other countries should follow Norway’s leadership, and adopt similar zero deforestation commitments. In particular, Germany and the UK must act, following their joint statement at the UN Climate Summit”. You can also read about countries with largest forest area in the world.

The Parliament of Norway has taken other major steps under ’Action Plan on Nature Diversity’. The parliament also requested the government to take care of the biodiversity in its investment through Government Pension Fund Global (GPFG). The GPEG is the largest sovereign wealth fund in the world. GPEG has a policy on climate change which focuses on tropical deforestation as its first priority. The only drawback it does not have the policy to protect biodiversity.

Nils Hermann Ranum of Rainforest Foundation Norway also said, “The Government Pension Fund Global makes stringent demands on the companies in which it invests that they should not contribute to deforestation, and an extension of this policy to include protection of all biodiversity is to be welcomed”. The parliament committee on Energy and Environment request the government to protect biodiversity in its dialogue with Norges Bank Investment Management. Norges Bank Investment Management which manages wealth fund. As per the United Nations Food and Agriculture Organization’s Global Forest Resources Assessment, the rate of deforestation has been reduced to half to what it was in 1990’s. 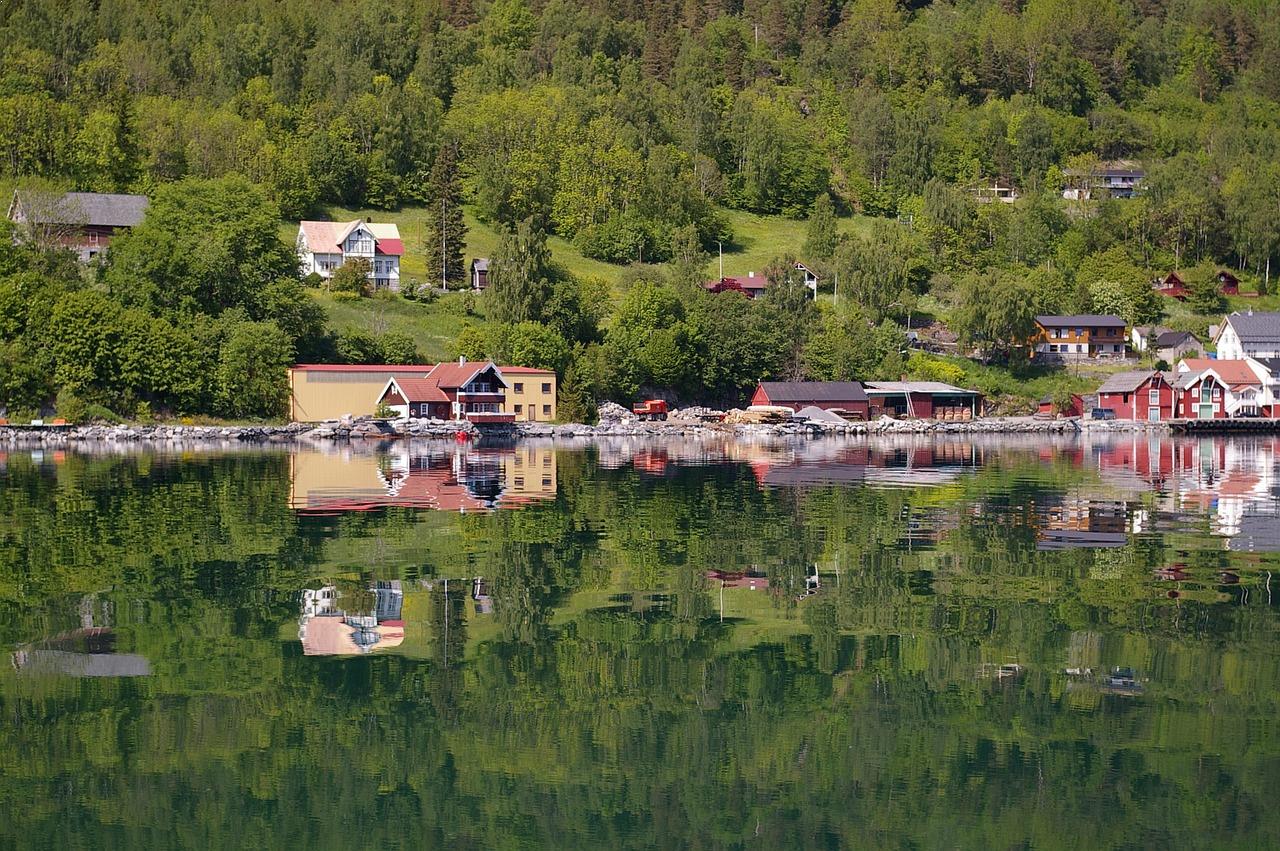 Norway also has a vital role in preventing the Amazon forest. The country paid 1 billion dollars in 2015 for completing a 2008 agreement to prevent deforestation. This is one of the most important investments from the country as they able to save 33,000 square miles of rainforest. Brazil also succeeded to decrease its deforestation rate by 75 percent. UN Secretary-General Ban Ki-moon praises the partnership and said, “one of the most impressive climate change mitigation actions” of the past decade. He also said, “This is an outstanding example of the kind of international collaboration we need to ensure the future sustainability of our planet,”

Forest carbon scientist with Nature Conservancy Peter Ellis told we can address about 10 to 25 percent climate change problem through forest conservation. He also said, “They’re an important tool that nature has given us to be able to mitigate against climate change,”. So we have to appreciate the amazing step taken by the Norway government and we will request all the countries to follow the same path. We have to work together to conserve our nature and rainforest and this we will take as first step hope towards a better future.

Do share the article with your friends if you appreciate the step taken by the government.